In a story that perfectly illustrates why we should never “judge a book by its cover”, a heavily-tattooed man just saved two little girls from a suspicious 50-year-old man who tried to “lure them from a park to help look for his jacket in the woods”.

Now the said man is rightfully being hailed by the internet as a hero after several websites picked up on the news.

‘Viper’ MacDonald and his son were out one day when they spotted a man who was suspiciously loitering around two young girls. The two children were playing in the Hallglen Park in Falkirk, Scotland when the suspect “cycled over to them and asked for help looking for his jacket,” a Daily Mail article reported.

Fortunately, Viper and Brandon were there to stop the potential tragedy. 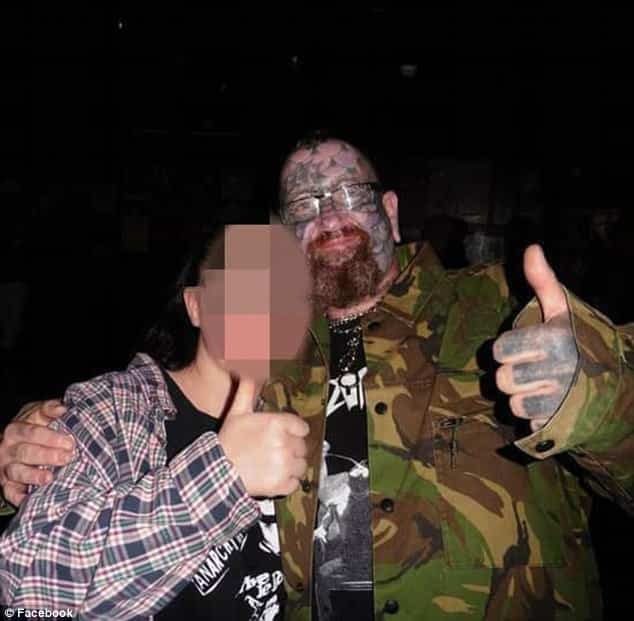 The 50-year-old man later ended up in jail, thanks to Viper and his son Brandon.

“This absolute beastie scum tried to get my daughter and her friend to go into the woods with him in broad daylight.

“They were playing at the park when he’s approached them on his bike asking if they would help him find his jacket.”

Meanwhile, Shelly, the other girl’s mother, believes that Viper, the hero, deserved to get more attention than the culprit.

“Rather than sharing the picture of the b****** that has been charged with attempted abduction of our daughters….share the hero’s photo!

“This is Viper. Last night Viper and his 16yr old son Brandon saw our daughters being taken away by a man and questioned what was going on and telling our girls to run to the safety of his wife.

“They then apprehended and held the man until the police came. We will never be able to express our thanks to him and his family enough. This is the people you should be sharing and talking about – not the beast that’s currently in a jail cell!!

“People who put the safety of their community first and aren’t afraid to question a situation that looks wrong. We’re just so thankful that they were there yesterday.”