Beachgoers who were sunbathing and swimming in the sea at around 3:30 on a lazy Sunday afternoon in Barrosa Beach of Costa de la Luz watched in astonishment as 50 Moroccans scampered up to the hills of Costa de la Luz in Southern Spain. Among them were 10 children.

Before the incident, the semi-inflatable boat carrying these people was seen near the Barrosa Beach. According to one witness, they never thought that the boat would come near the seashore.

When they saw that the boat speed up to the direction of the cliffs, it instantly alerted them. 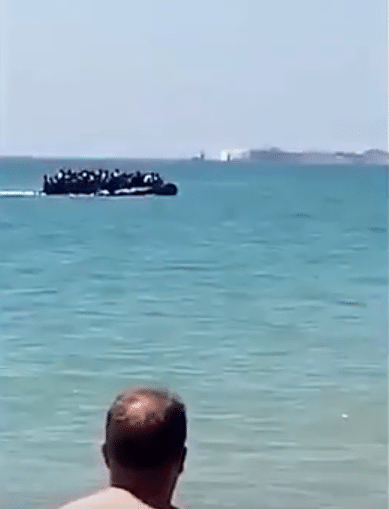 “We thought they weren’t going to reach the beach because it’s not something that’s normal in this area, but they leapt off the Zodiac very quickly and began to climb up the rocks.”

Then, they saw the refugees jumping off the boat and hurrying up to the direction of Sancti Petri, a famous tourist spot with luxury hotels, restaurants, and shops. 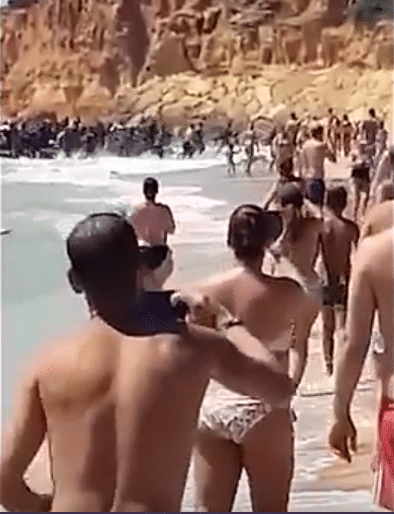 One tourist filmed the scene and was heard annotating what he was witnessing while others were talking about it, too. 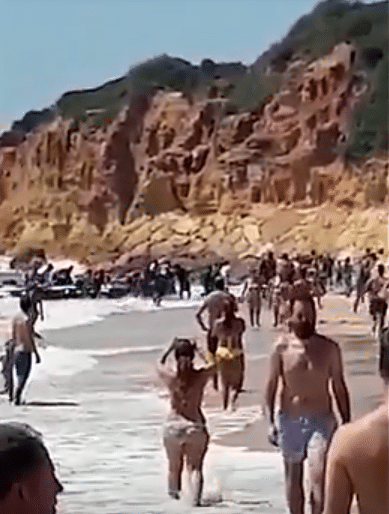 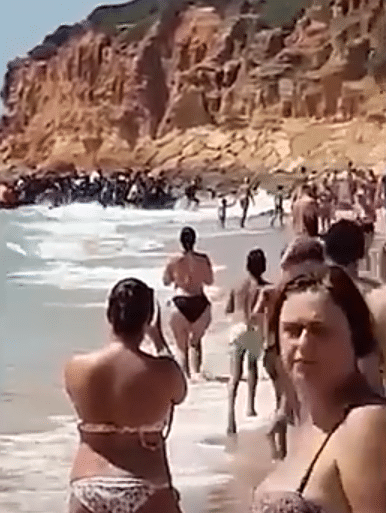 Among them were 19 minors who would be placed in different youth centers run by the regional government of Junta de Andalucia. The six adults were taken into custody in the CIE, a secured migrant holding center before they would be repatriated to Morocco.

They were still trying to find the remaining migrants. 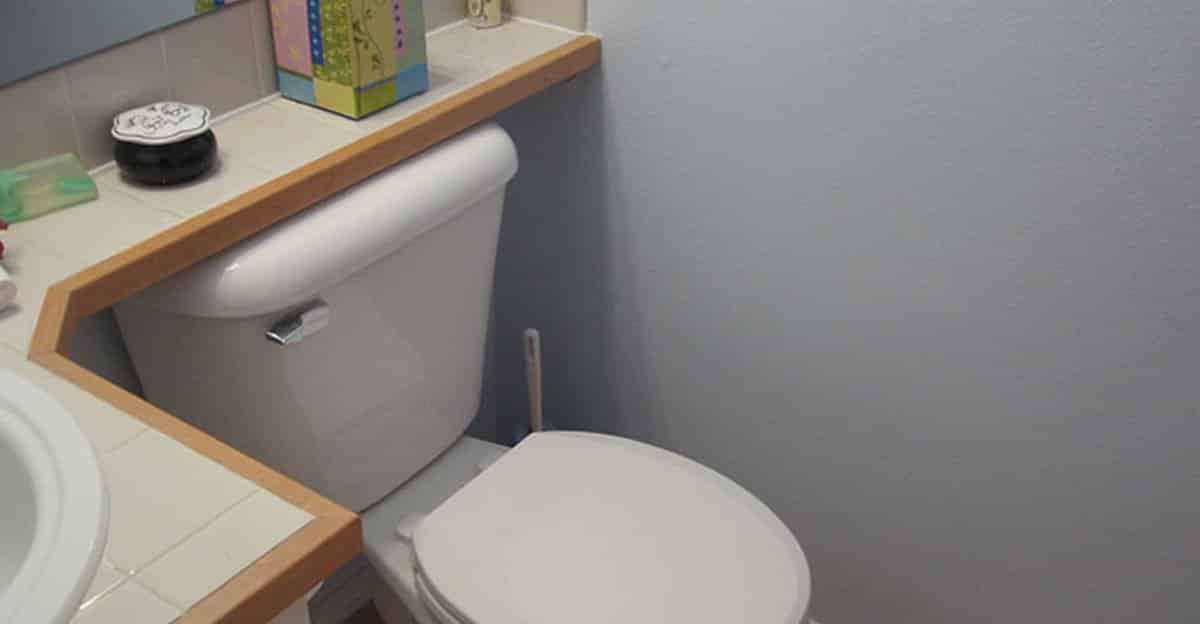 “None of those intercepted have been arrested as they haven’t committed a crime. They will be dealt with differently depending on whether they are adults or minors.”

It was not the first time that this kind of incidents happened on Spanish soil. 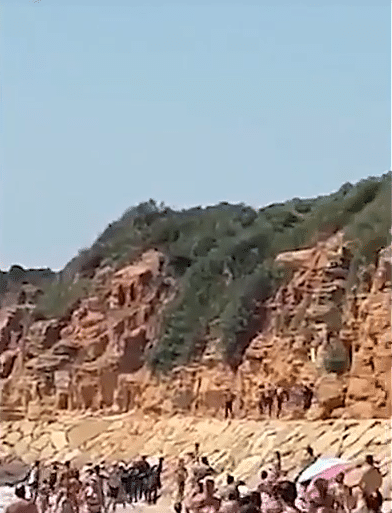 There was a tale of 50 sub-Saharan African migrants assailing a beach in Zahora near Cape Trafalgar. Another event was a group of 30 migrants who sprinted off the woodland property of Tarifa beach.

From January to July this year, the number of illegal migrants was 20,992. Spain has replaced Italy as a place of interest for migrants in Europe.