The path toward fame is not as easy as it seems, not until now. The social media and internet have paved way for regular people to become popular once their photos or videos become viral.

It’s every aspiring model’s dream to get discovered. This is what happened to a college student attending Howard University’s homecoming. The South Sudanese college sophomore at Plymouth State University got a taste of an instant success, as she was spotted by photographer Steven Hall, who was snapping photos of the event’s stylish attendees.

This photo grabbed the attention of social media users. 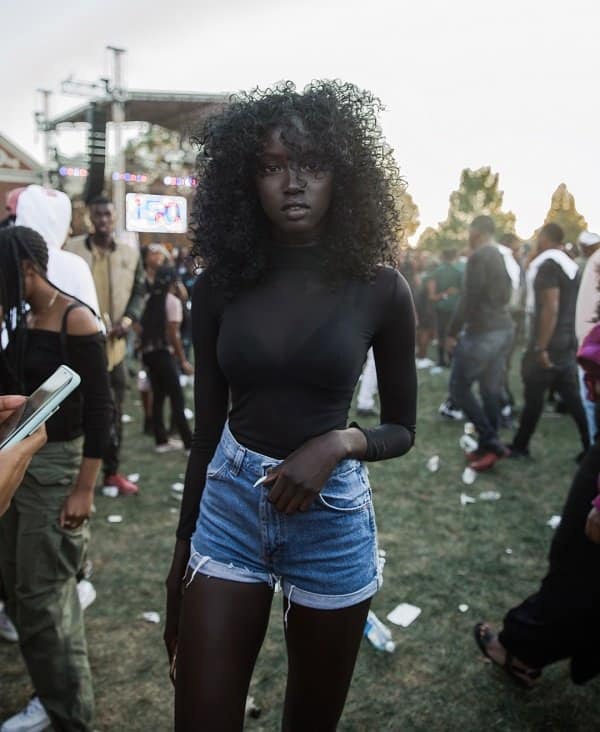 Hall uploaded the photo of Anok Yai, who was born in Egypt, on his Instagram account, and instantly, it went viral.

The photo has thousands of likes and comments from several individuals who found her beautiful. 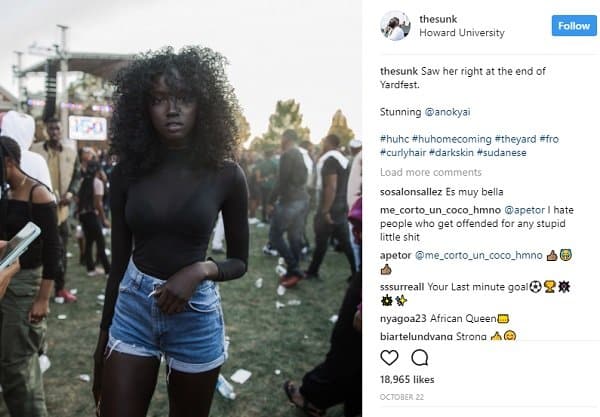 Hall was a Howard graduate who works at the university and a professional photographer. He’s been interested in black fashion, culture, and beauty.

“Mysterious. Just a tall, dark-skinned and insanely beautiful person. I told her ‘I don’t know what you’ve been doing, but you should definitely be photographed and you should be modeling.’ ”

Instantly, Yai's phone started to buzz endlessly and her following ballooned from hundreds to tens of thousands. 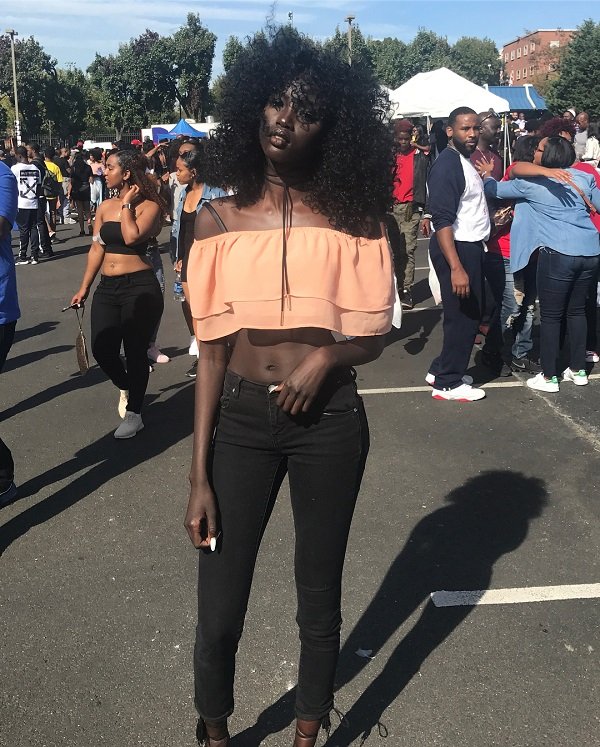 Now, modeling agencies have approached Yai and offered her an amazing chance of fulfilling her dream to become a model.

Yai said in the interview:

“I got an email from a modeling agency. They said they were interested in having me and they had me call them. And they just set up tons of interviews and it just went on from there.”

However, she signed with Next Models. 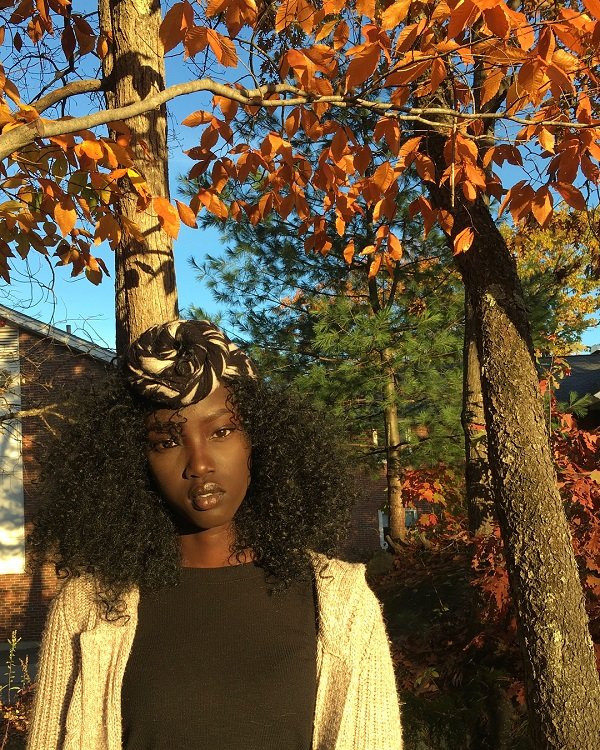 She is also aware that fame is just fleeting and it isn’t permanent. So, she decided to work as a model part time but still pursue her studies to finish her degree in biochemistry.

She's looking forward to juggling being a model and a college student. 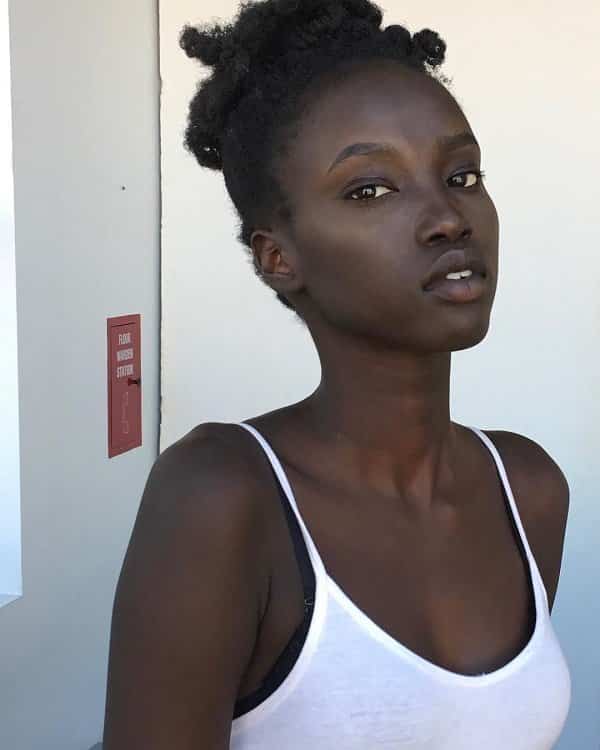 Yai isn’t the first one to be spotted incidentally and had a big shot to fame. In 2014, a mugshot of Jeremy Meeks, who was arrested on grand theft and firearms charges went viral, making modeling agencies offer him a contract.

In 2016, a 20-year-old felon, Mekhi Alante Lucky, who has one blue eye and one brown, was arrested five times between Aprul and December of the same year. However, his mug shot has led him to sign a modeling contract with Claire’s Modeling Agency.

What do you think about Yai’s beauty? Share your thoughts in the comments section below.