In the past, getting into modeling means walking into a agency and submitting your portfolio, hoping that the discriminating eye of the agents will see something good in your photos. All this changed when social media came into the picture. Because of this, even the most unimaginable candidates for a modeling job can secure a precious contract if their mug shots catch the eye of the public – eventually the images will likewise grab the attention of the modeling agencies.

In 2014, for example, Jeremy Meeks caught the eye of social media for having model-level good looks. Nothing unusual there, if not for his status – he was in prison arrested on firearms charges and grand theft.

His mug shot went viral and later served him great purpose; he landed modeling jobs after his stint in prison. 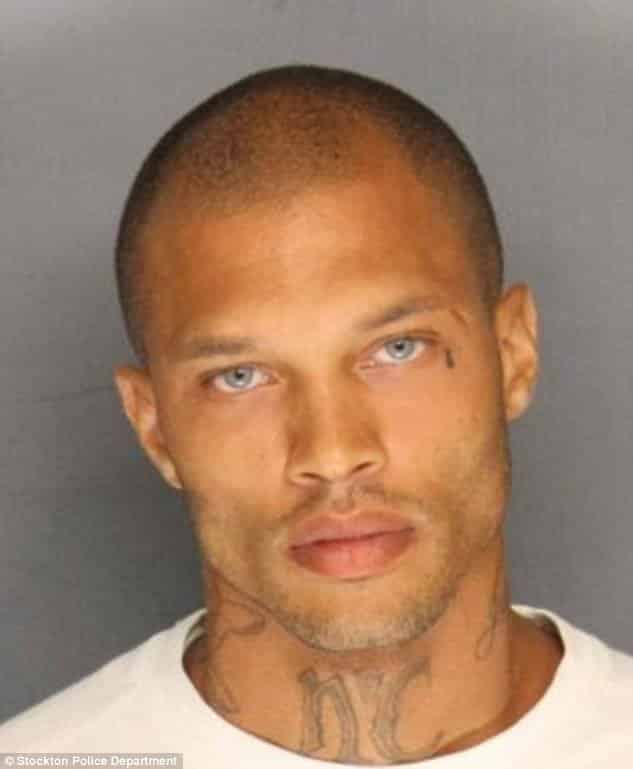 He has since been hanging out with celebrities in the red carpet. 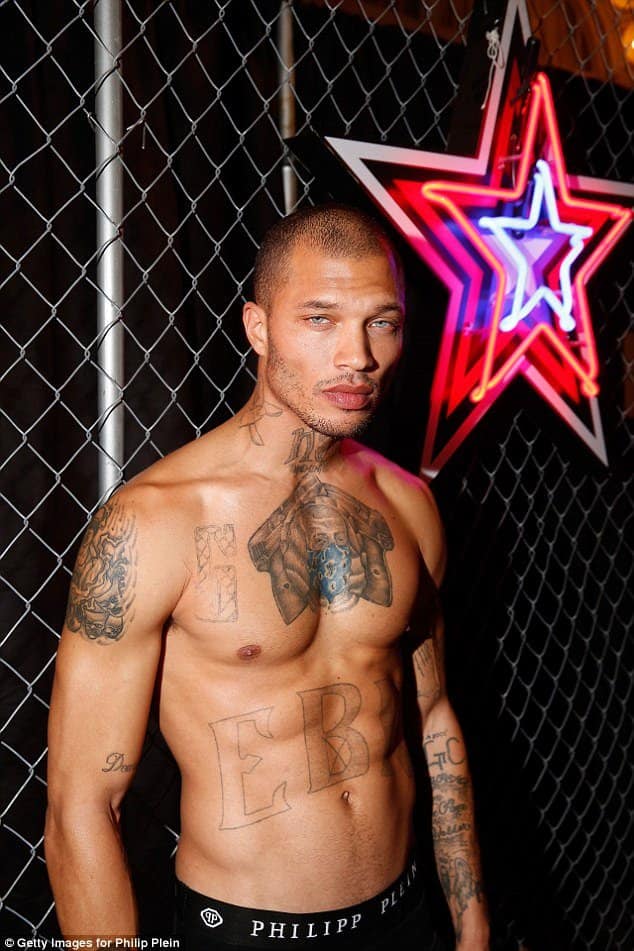 Fast forward to two years later, another felon is making waves with his good looks and his most extraordinary feature – he has heterochromia, a unique condition of having one brown eye and one blue eye. This condition affects only 20% of the world’s population.

His name is Mekhi Alante Lucky, a 20-year old from North Carolina who was arrested for speeding and driving a stolen vehicle. 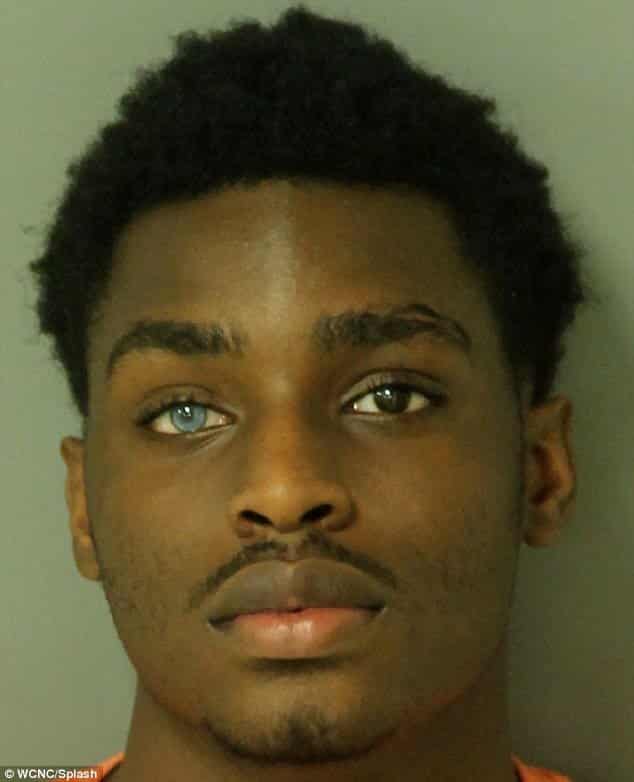 Between April 2016 and December 2016, he has been arrested five times, including one for alleged assault on a female, alleged breaking and entering, resisting a public officer, and violations of his parole.

His mug shot landed him a modeling contract with Claire’s Modeling Agency, which is based in Atlanta. He is now being dubbed as “Prison Bae”. 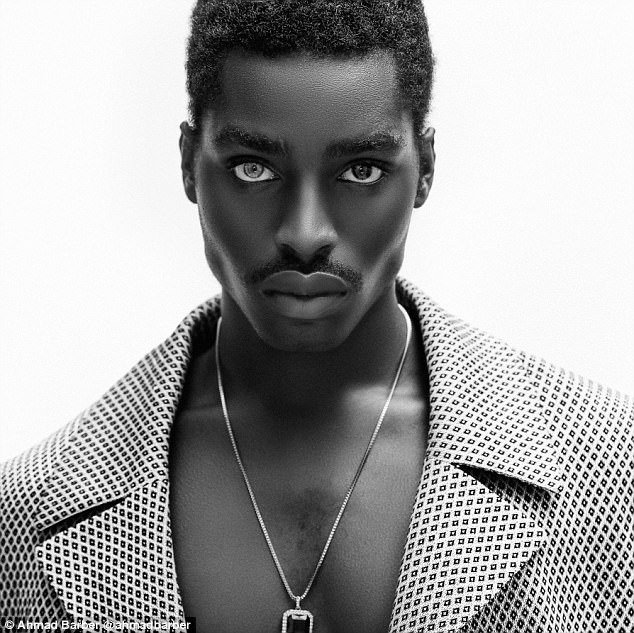 Ever since the agency launched him, he has amassed 20,000 followers and appeared in high fashion shoots. 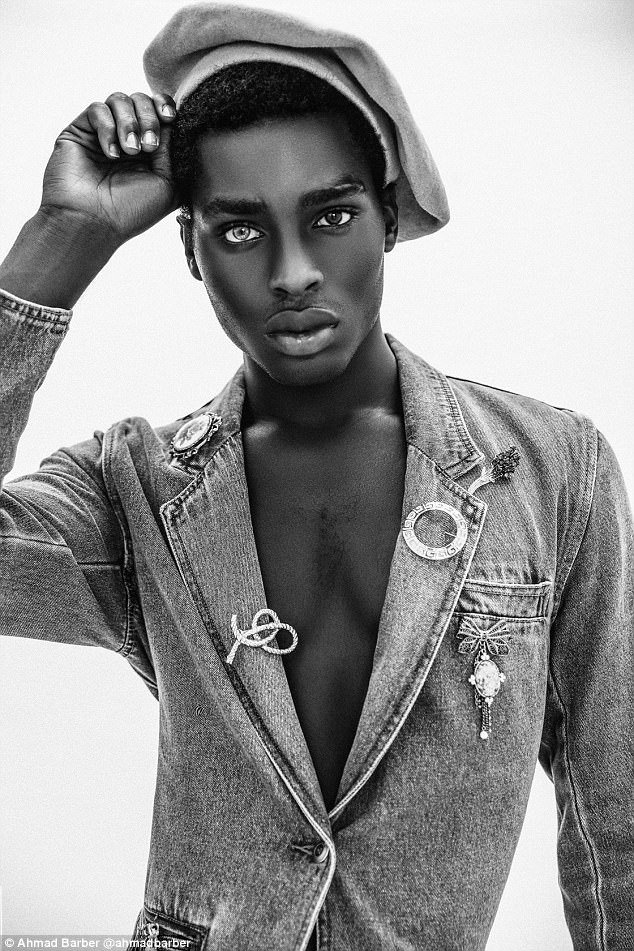