According to UNICEF, in 2004, there were more than 143 million orphaned and abandoned children in 93 developing countries worldwide. Most of these kids end up in the foster homes. They are waiting for new parents who would treat them as their own and make them a part of their family.

Sadly, not all kids are fortunate to find themselves a loving home, and many innocent children are abused within the foster care system. Although it’s quite impossible to determine the figure, several horrifying news emerged about young boys and girls who’ve suffered or died in the hands of their foster parents.

Reddit user justjackson was once one of those boys. His biological mom was a drug addict, and his father was never around. At two years of age, he had gotten used to his mom passing out for long periods of time. Until one day, she didn’t wake up anymore.

He needed his father, but he had already abandoned him. At a very young age, he became a ward of the state. And though he later had foster parents, he realized how tough life can be for kids like him.

Years later, his father reached out to him through Facebook and expressed how he wanted to reconnect with him. But instead of doing that, he decided to write this honest and powerful message.

I am 24 years old. I am not the little boy who cried when you left. I am a man, with a son and daughter of my own. I’ve never spent more than a weekend away from them. I am a father and a damned good one. I don’t need you anymore.

Once, I needed you. When my mom died, I really could have used a dad. I could have used anybody. When she died, there wasn’t even anybody there. No one cared about us. I spent three days in that apartment, eating toast and just waiting for her to wake up. 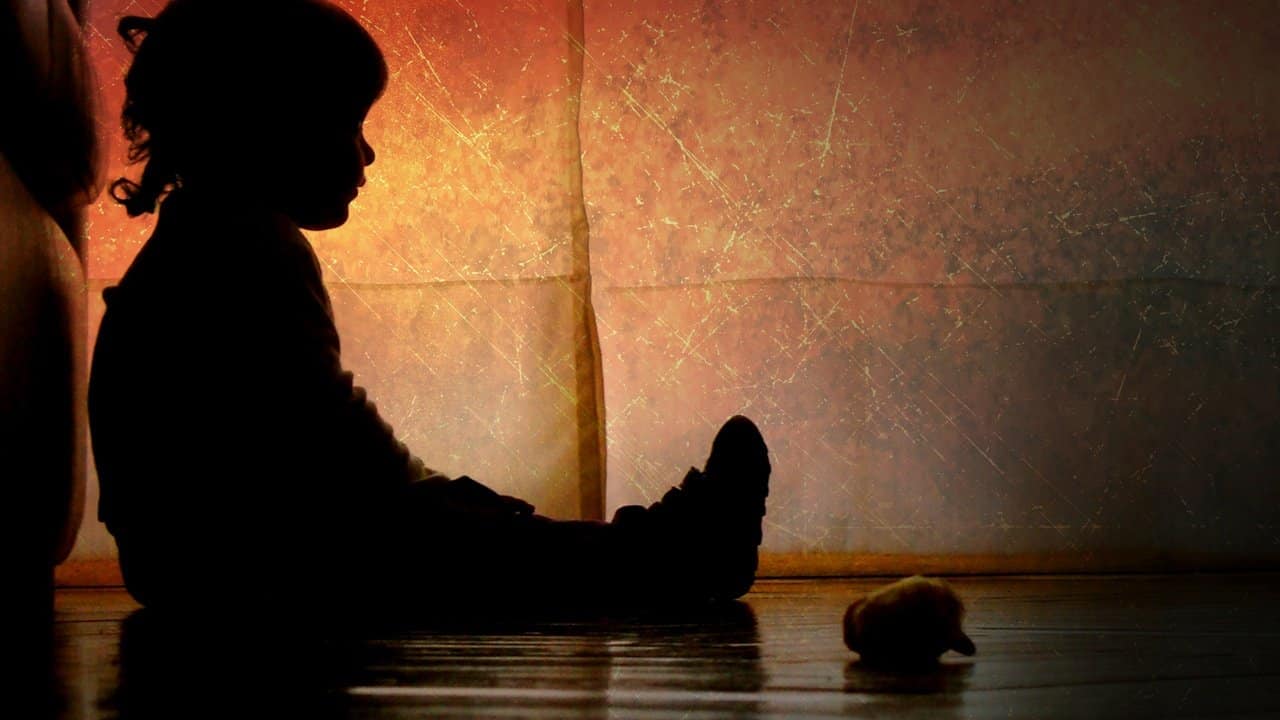 And then they called you. Because you were my dad. You were twenty-three, young, but not so young really. If you had came and gotten me, you would have had a son. I would have loved you forever.

But you didn’t. So I went to a bunch of people who didn’t love me but liked the check they got with me. It didn’t make them treat me well. I have burn marks on my arm and I still can’t spend time in closed, dark spaces after being shut in closets. An afternoon is a long time when you can’t count. 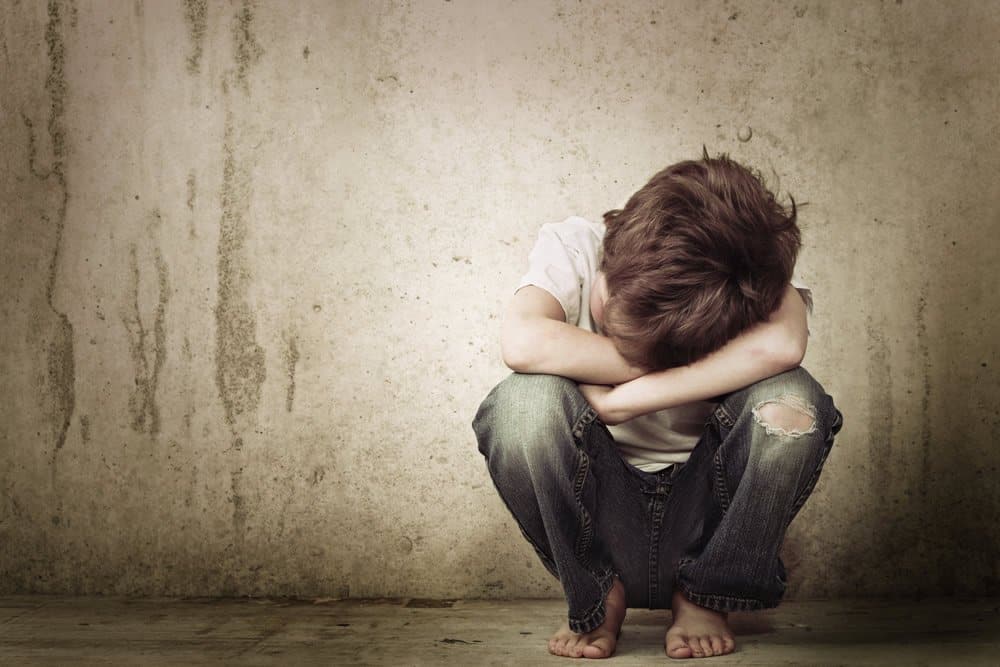 I didn’t count on anybody. I used to pray, the way mom did with me when I was little. But after praying for someone to come and rescue me, long enough, hiding under my bed and praying that my foster dad wouldn’t come in and would leave me alone for just one night. Just one night. I stopped believing in most things. 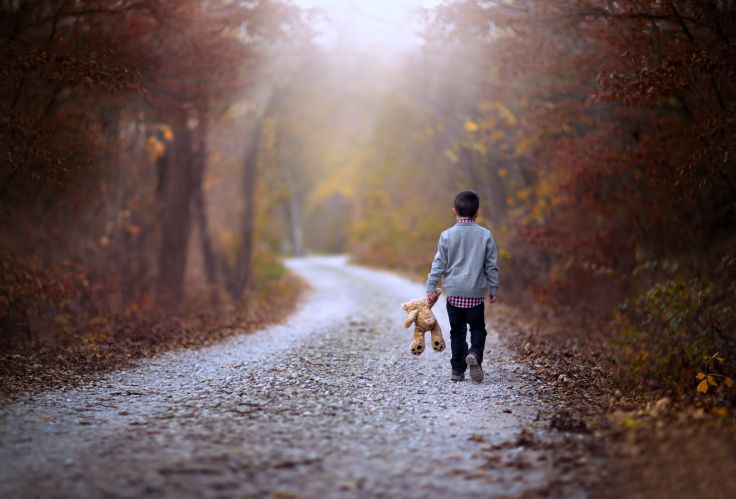 I lived in seven different homes from 4-16. And even the decent ones, I was never family. I didn’t have real birthdays or Christmases. I wasn’t allowed to go in the fridge and just get food when I was hungry.

When I was 16 me and my foster dad got in a fight over a ham sandwich. “Boy, what are you doing in our things?”. And so, I left. Sixteen, with nobody to call, and 40 bucks. I just walked away with a backpack. Anything could’ve happened to me. 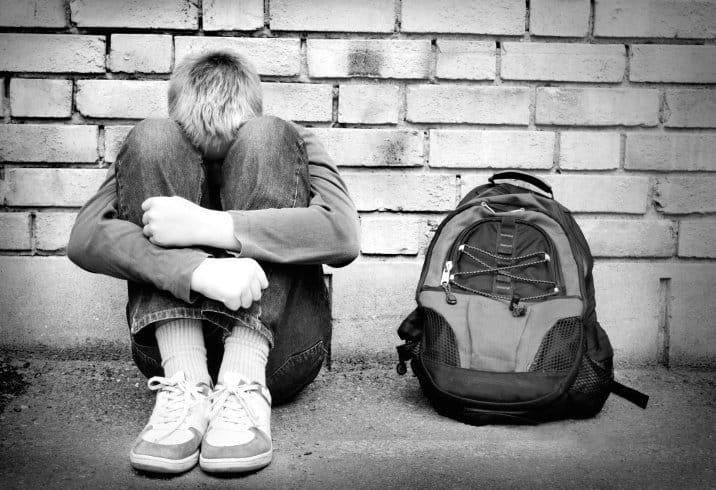 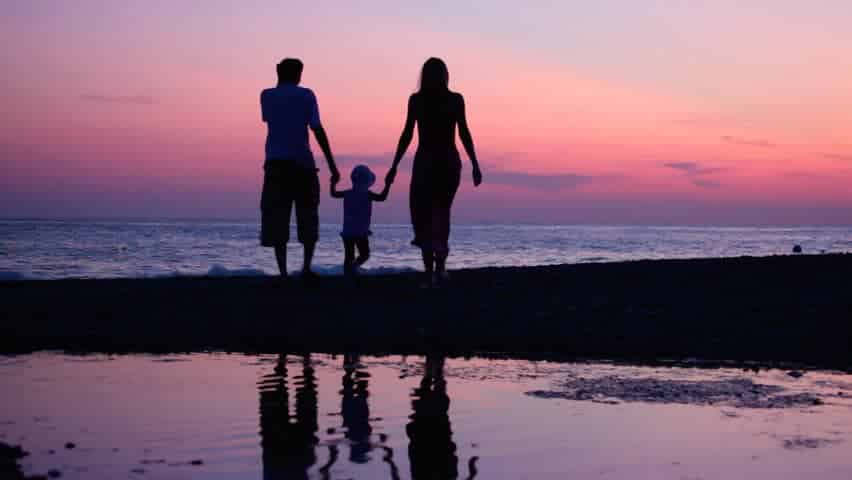 Please SHARE this powerful message with others. Fathers should never abandon their children!