Mothers are known to have an innate protective nature, making sure that their young are safe and being cared for. Having said that, not all mothers have that quality ingrained in them; some are quite unprepared for the new responsibility and tend to neglect or abuse their young.

Such is the case of the two-year-old toddler rescued by police in Chile, in which police received reports from concerned citizens about a naked toddler being nursed by a pregnant dog. Immediately after the rescue mission, police rushed the child to a nearby hospital.

The child was rescued in an impoverished area of Chile. 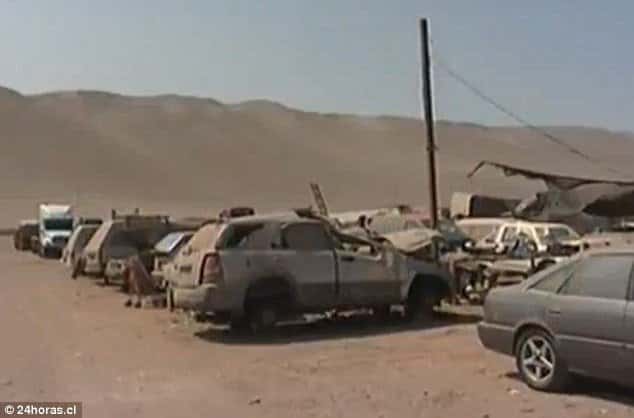 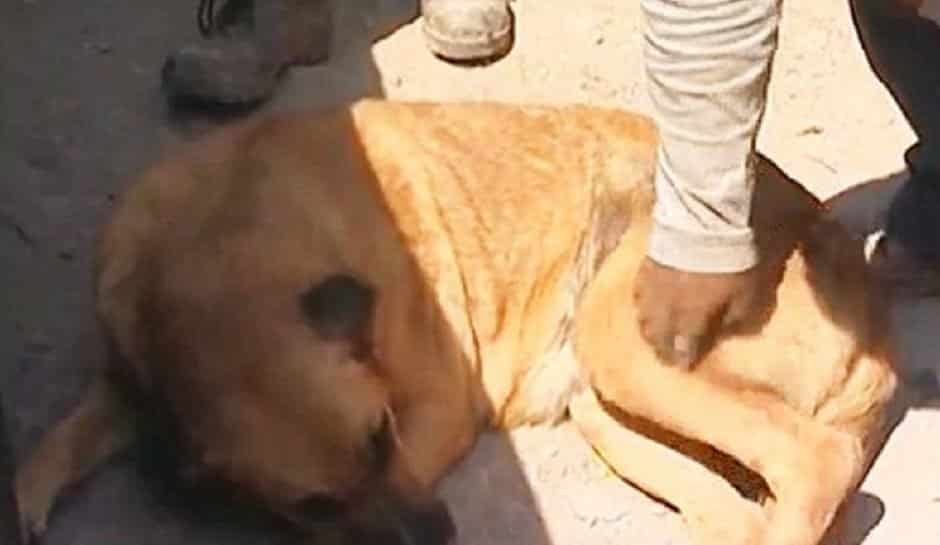 According to hospital staff, the child was malnourished and had skin infection and lice infestation. Apparently, the mother left the child unattended without any food or water, leaving him to fend for himself. The child was discharged from the hospital and placed in government child welfare, with the parents facing a complaint in family court.

This story is truly heartbreaking, and it’s hard to understand what was going through the mind of his mother, leaving him alone without any provision. No child should be forced to scavenge for food and rely on a dog’s breast milk for survival.