When we talk about Santa, we immediately think about an old bearded man, wearing a red and white suit. He passed through the chimney to send out our gifts, and take a bite or two of the cookies we left for him and drink the milk. This is what we have in mind every time we think about Father Christmas. But now people are thinking if Santa should be female or gender neutral.

It was first suggested that Santa should be female after two women volunteered to play Santa as part of a festive tour in Newton Aycliffe, County Durham. However, a lot of people were not impressed by this idea. 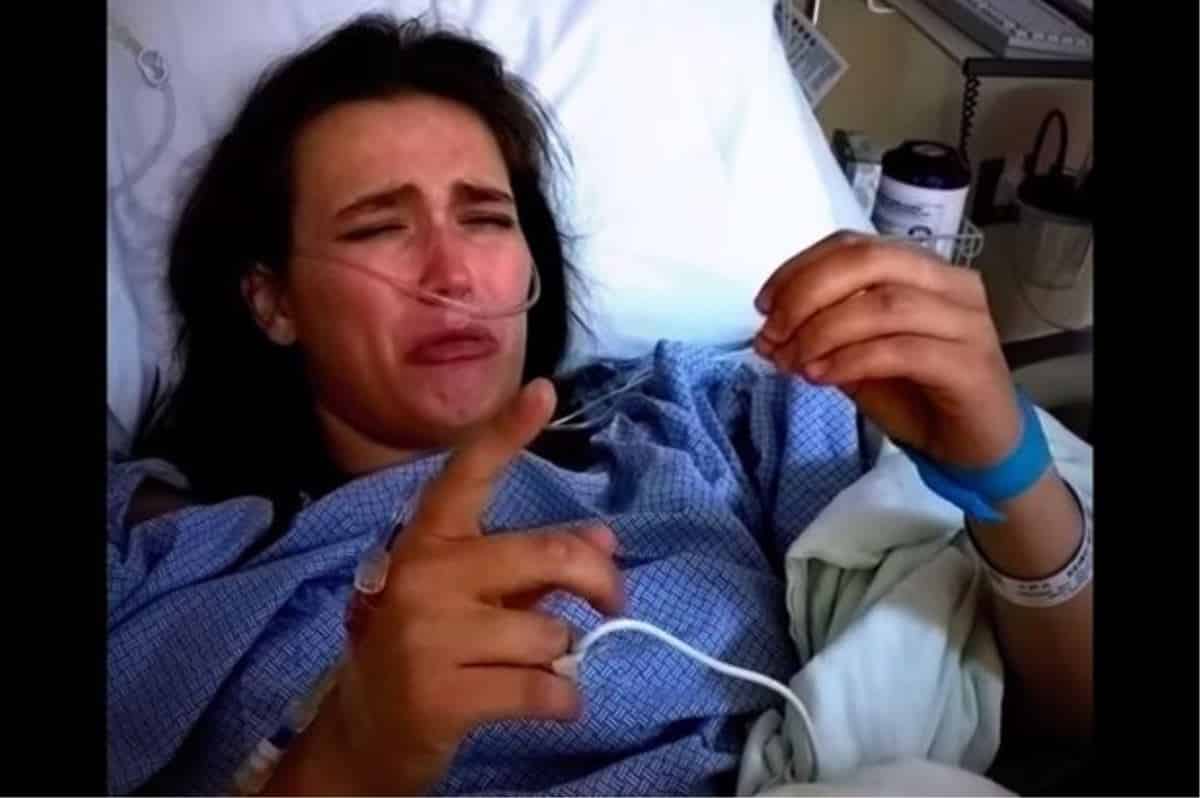 Labor Councillor Arun Chandran said what most people were thinking about a female or gender neutral Santa.

“There is no shortage of male volunteers to act as Santa Claus, so we should not permit a female volunteer to perform the role. My understanding is that Santa Claus, otherwise called Father Christmas, is a male role.”

Controversial host Piers Morgan also shared a piece of his mind regarding the matter. 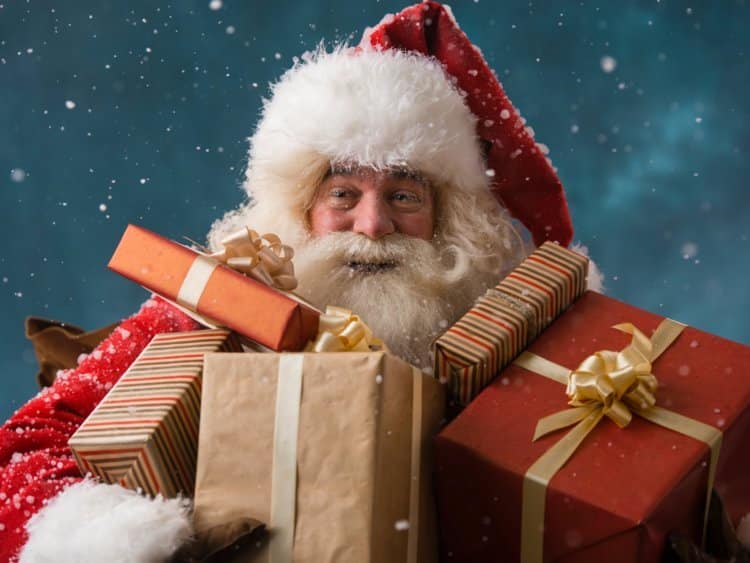 GraphicSprings, a logo design company, made a survey about giving Santa a modern look. They then asked about 400 participants from the United States and the United Kingdom about what they think about it.

While most people would rather stick to the original idea of a male Santa Claus, others were saying that a female Santa is not a bad idea.

Well, what do you think, folks?