When parents Donnie and Kelli Walters took baby Zeke for his first picture with Santa, they had no idea that the result would eventually become a viral sensation.

The family lined up at the Eastland Mall in Evansville, Indiana for a quick snapshot with the mall Santa. However, the little boy probably got bored waiting for his turn and so he decided to doze off.

They decided to head home but just as they were getting ready to get out of the line, the lady behind them told her that the Santa “took very good sleeping baby pictures.”

The Walters wanted to go home when baby Zeke snoozed but someone encouraged them to stay. 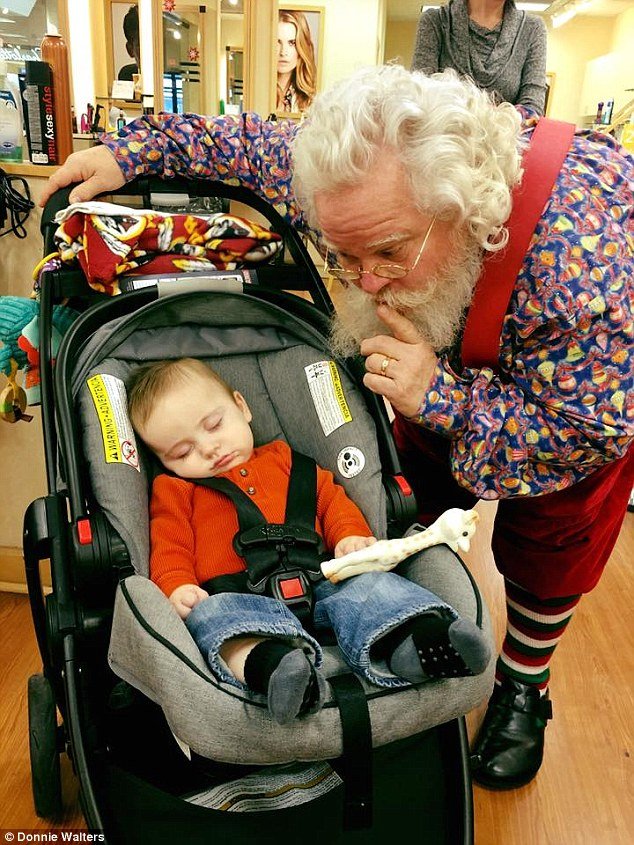 According to Donnie, a stay-at-home father:

“At that point, the Santa walked up to us and asked us to keep him asleep and asked my wife to lay him across to side.”

Santa said he will just pretend to be sleeping as well. And so he did that on the large green chair beside the Christmas tree with the book “The Night Before Christmas” in tow.

The photo immediately went viral online getting thousands of shares, and comments. 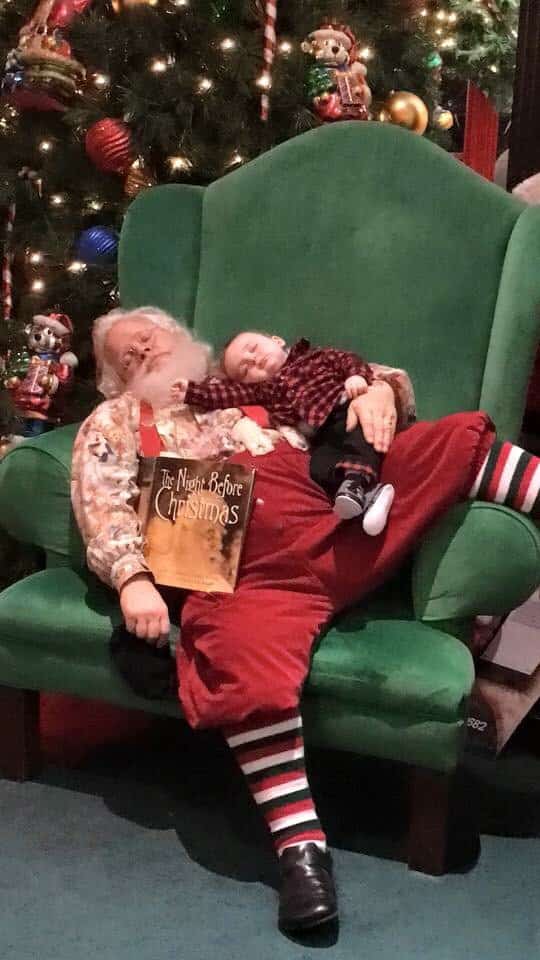 The sweet photo quickly went viral within hours after being posted on Donnie’s Daddy Daycare Facebook page. Eventually, the picture was also posted on popular image-sharing site Imgur where it also attracted a lot of comments.

“I can’t say enough about how nice and kind the Santa was and how thrilled we were with the outcome of the picture.”

On the other hand, one of those who saw the photo online commented:

“Can we take a moment to appreciate that this is probably the best mall Santa ever?”

We couldn’t help but nod in agreement!

Curious Boy Sets Up A Hidden Camera To Catch Santa Claus And Captures Something Awesome! 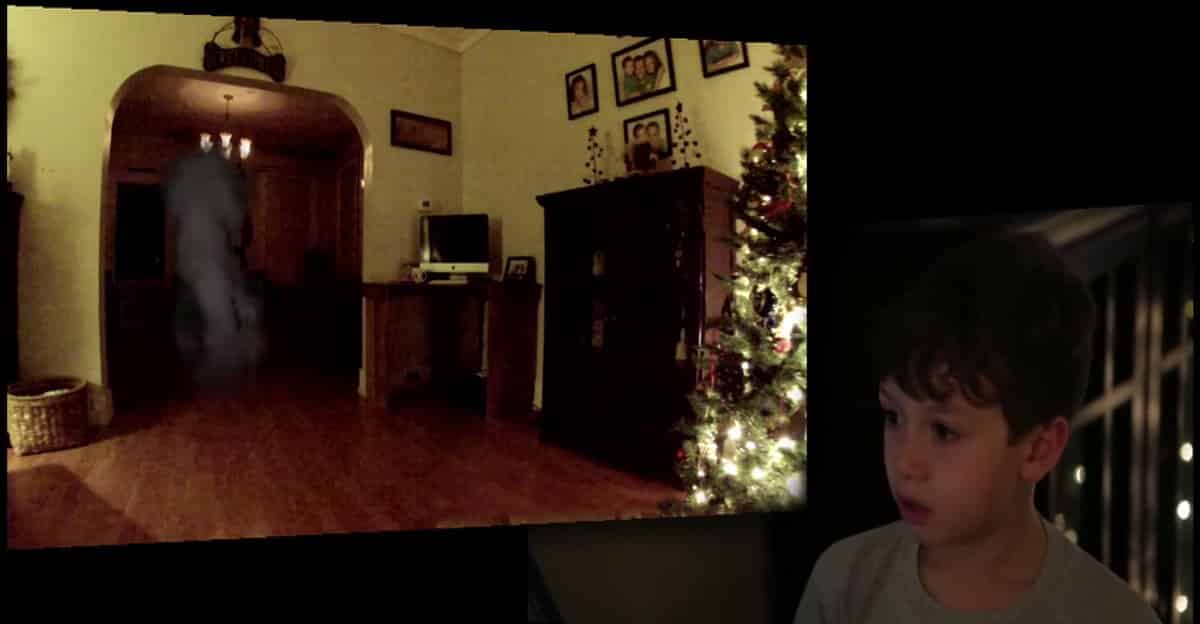