Benjamin Carpenter, a man from Shepley, West Yorkshire, is now getting recognition in the UK and around the world. This kindhearted man has been named “saint” and an inspiration for many people because of his inspiring deeds. His journey began on 2010 when he adopted his eldest son, Jack, who has autism and OCD.

Carpenter, 33 years old, has now adopted four adorable children all with special needs and he has been dubbed as a “super dad” for that. 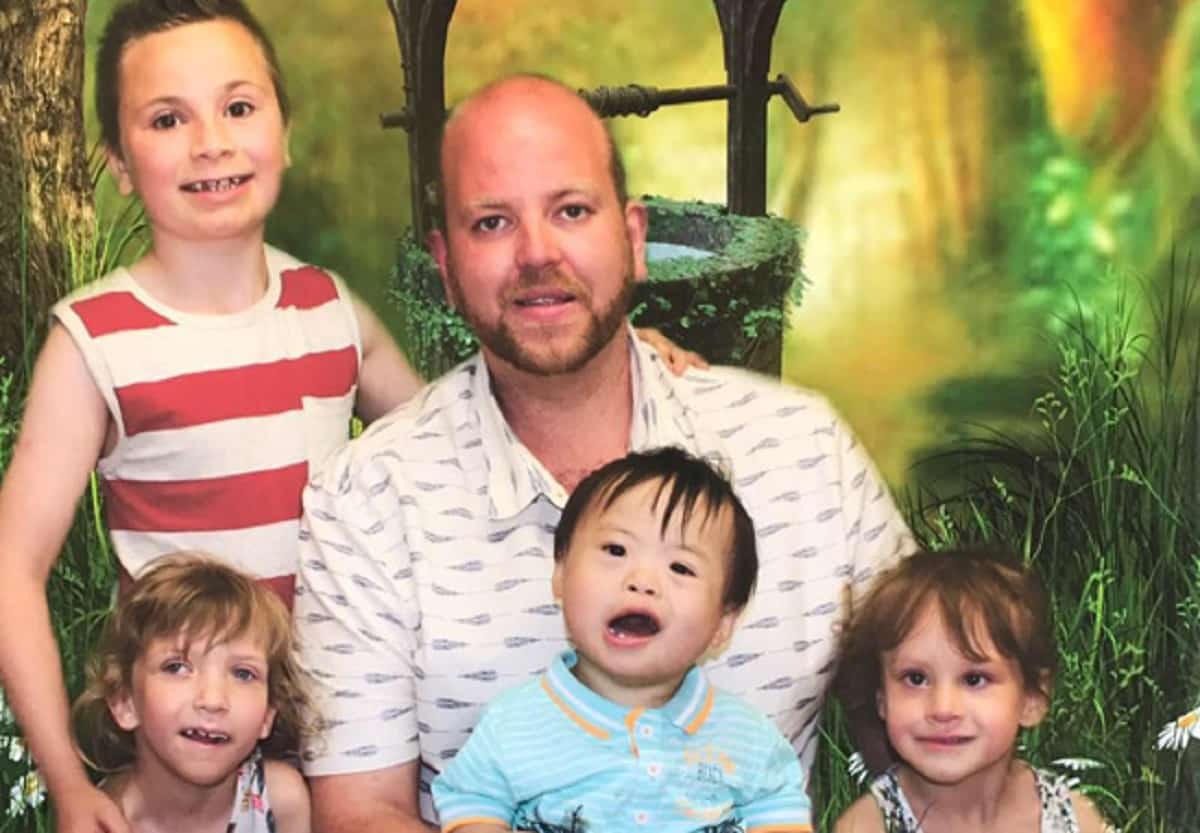 According to Carpenter, he has always dreamed of being a parent ever since he was a child. It took him three years to finally convince the authorities that he can become a good father. After adopting Jack, he became one of the youngest gay men to adopt a child in the country.

“Growing up within a religious family, I always had a caring disposition instilled in me. Adoption was always at the forefront of my mind as having biological children was never a priority for me.”

Benjamin with his three kids: Jack, Ruby and Lilly. 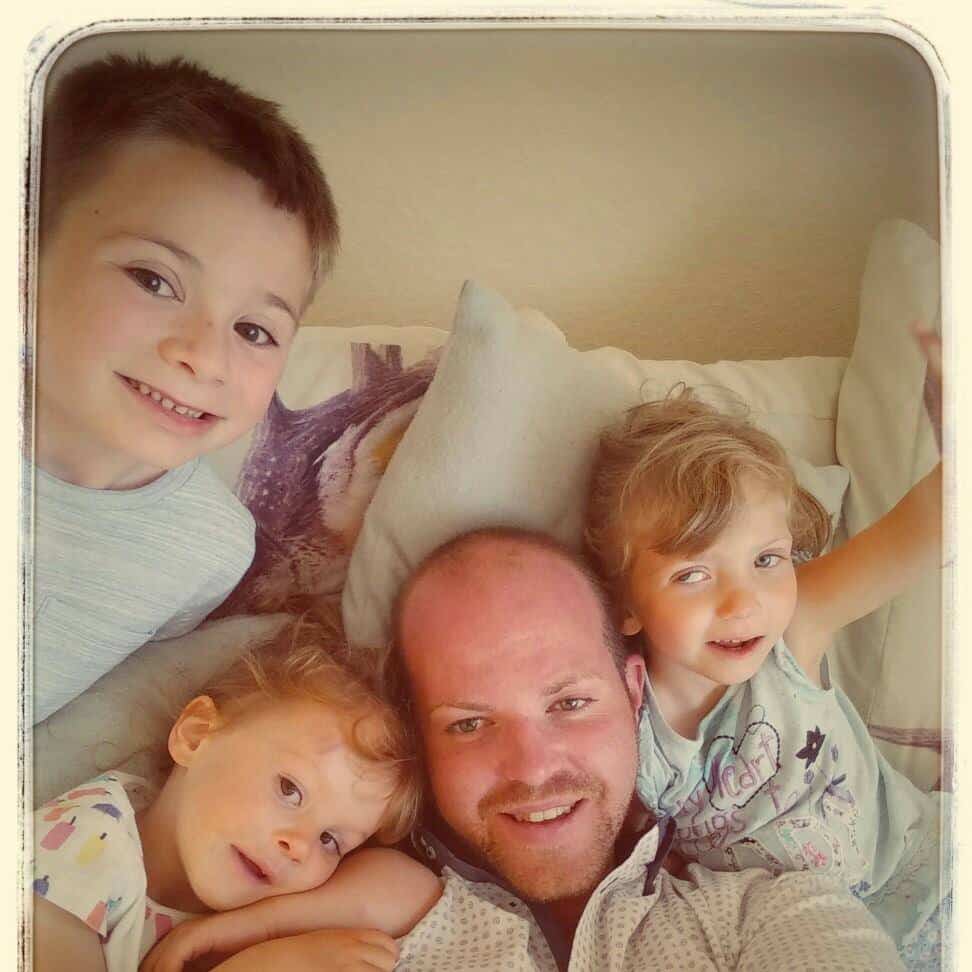 “Often children with an additional need can be overlooked, in a lot of cases be classed as ‘hard to place.’ However, I totally accept that not everyone can care for a child/children with an additional need and quite rightly you have to be true to yourself on the adoption journey about the type of children you feel best suits you and your family set up!”

According to him, his life has been very routine-focused since adopting his eldest. Meanwhile, six-year-old Ruby has mobility issues and physical disabilities among other difficulties.

Ruby’s biological half-sister is also under Carpenter’s care and is severely impaired and deaf. The whole family has learned British Sign Language (BSL) to effectively communicate with her. The youngest son, 2-year-old Joseph has Down Syndrome. 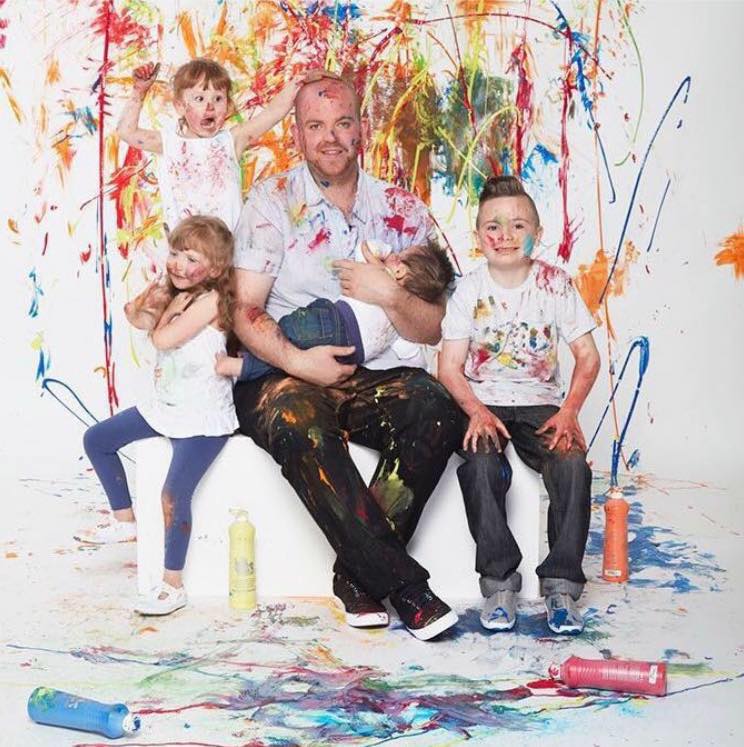 It turns out adopting is not as easy for straight couples as it is for single gay men. There is often the prejudiced view that having gay parents will “turn the kids gay.”

However, Carpenter only see these comments as something he should merely brush off. He also said that 70% of the time, people see sense once it is explained to them. He is also happy that the world is slowly changing their view and that more LGBT members are open to adopting.