Going on a first date can be an exciting and a nerve-wracking experience. Sure, it’s always great to meet someone new but inmost cases, a first date may put you in that situation when you want to be yourself and showcase your good side at the same time.

Of course, you also want to assess if the guy you’re dating is really worth of your time and attention. There are really some terrible people out there and you want to recognize the red flags early on.

Here are some signs that your date is probably not the one.

1. He won’t quit talking about his ex. 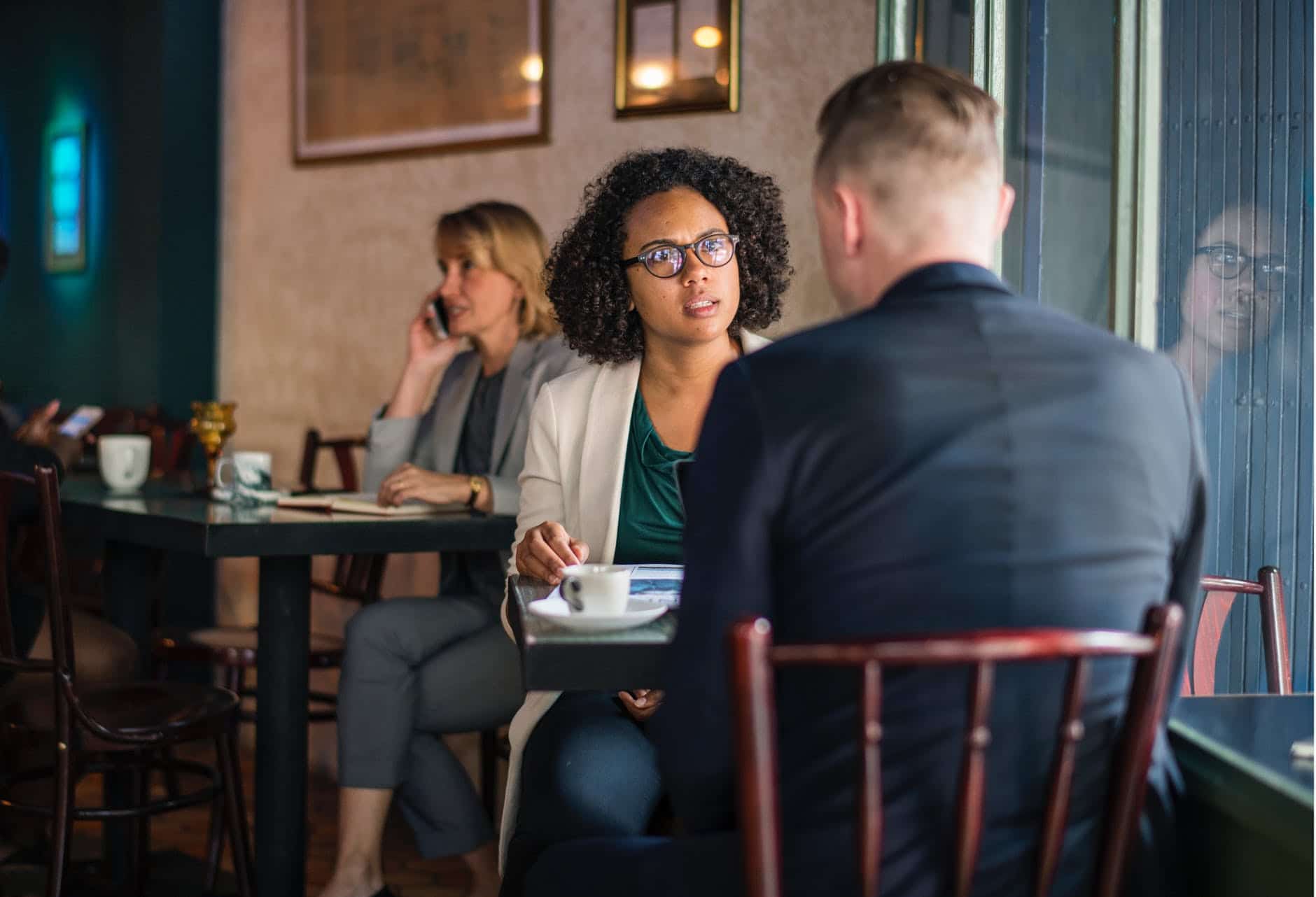 First dates aren’t exactly the right time to discuss about past relationships. If your date talks too much about his ex – especially if all you’re hearing are non-stop bitter rants – you might as well take that as a warning to run the opposite direction. 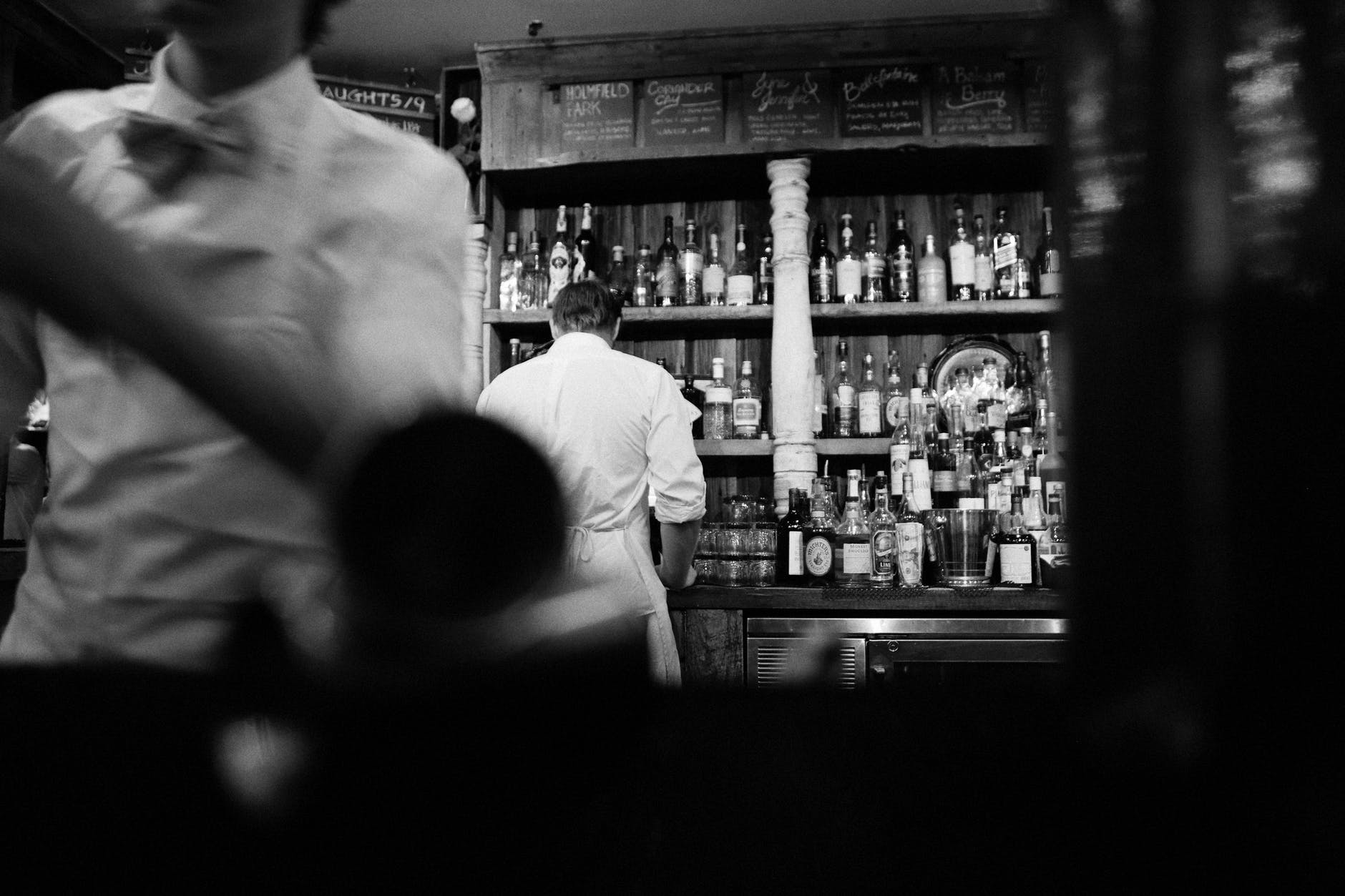 “You can tell so much about a person by how they treat waiters and waitresses. Being rude to someone on minimum wage who’s just doing their best in a fairly stressful environment is always very sh***y, and shows a lack of patience and grace that personally doesn’t make me want to jump into bed.”

3. He disrespects your boundaries. 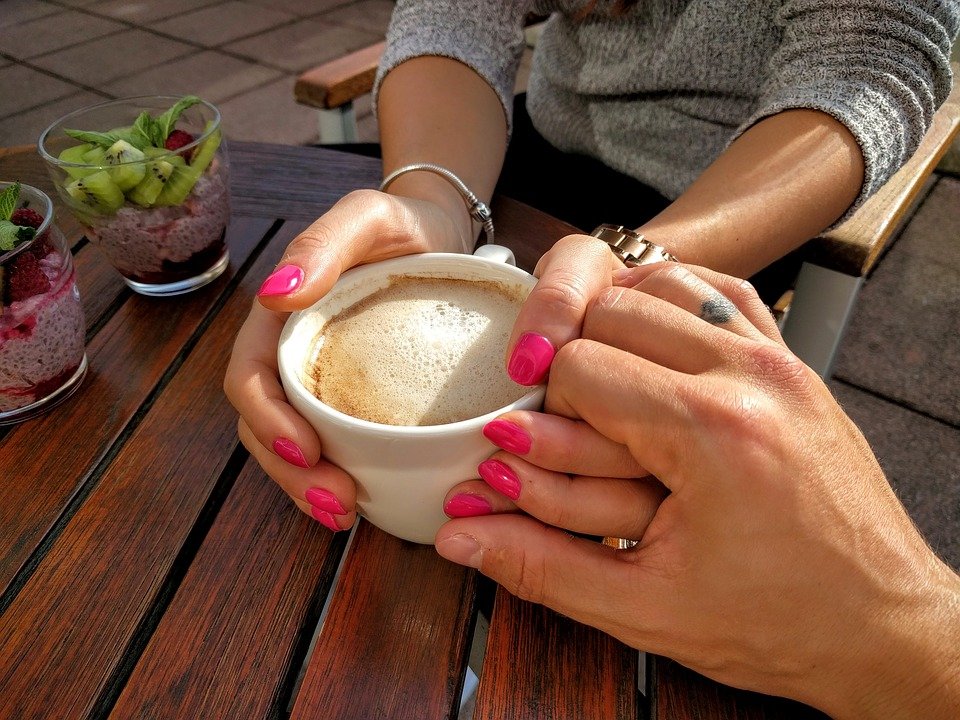 Is he too touchy? Does he insist on going back to your place although you’ve already said no? Is he deliberately making fun of topics you’re obviously not comfortable about? Beware since all these (and other similar insensitive acts) are definitely creep alerts.

4. He does all the talking. 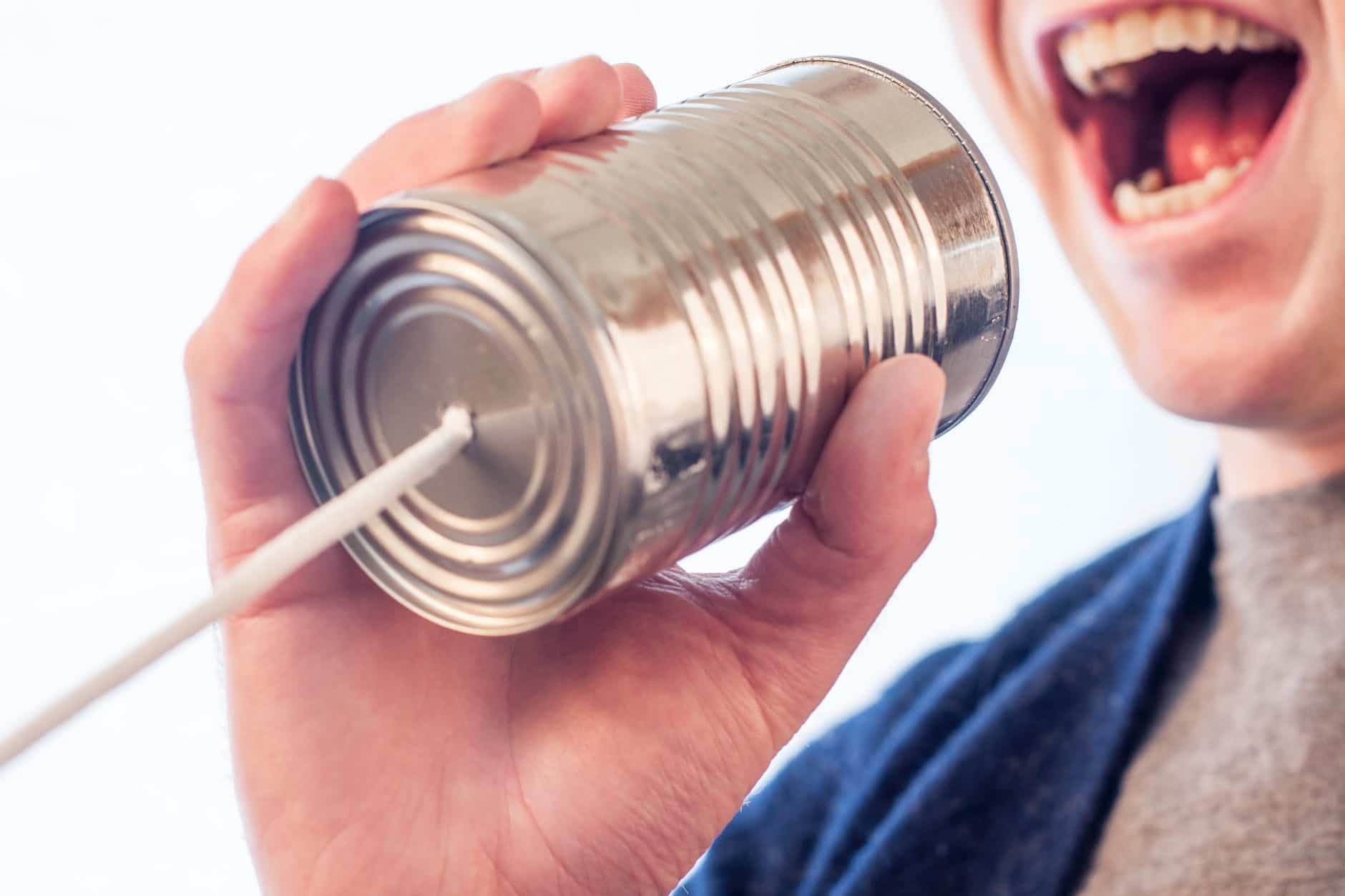 An ideal relationship is always a two-way street – and so is a good conversation.

Does he talk too much about himself? Does he brag about his salary or car? Is he even interested about you? If he’s doing all the talking and not even asking you any questions, then that should say something about your date. 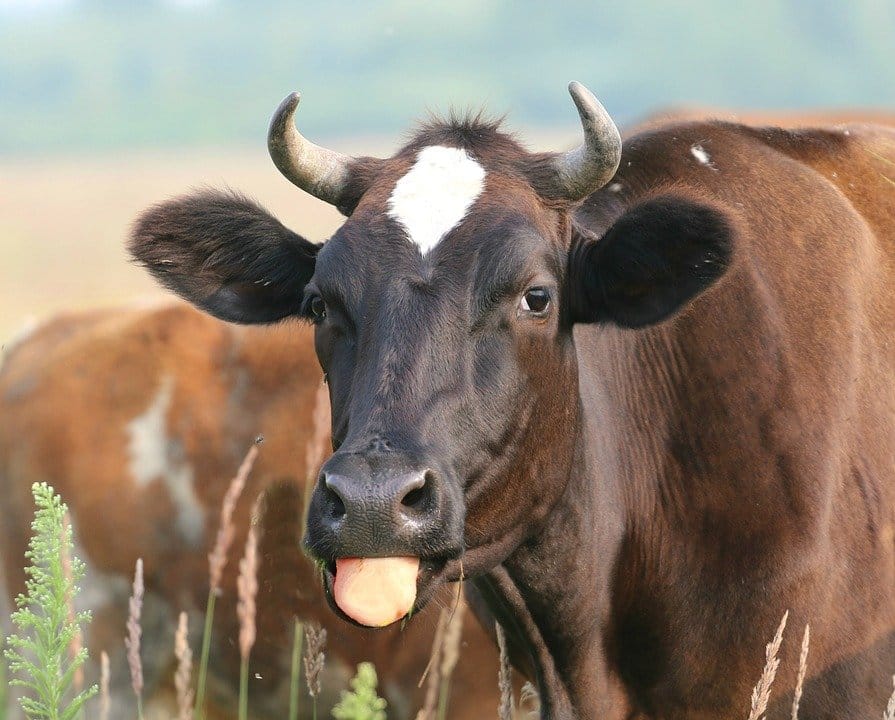 He may think its just a joke but if he loves put-downs and does it to you and/or other women comfortably, that should be a warning. Clearly, a first date isn’t a good time for such crap. 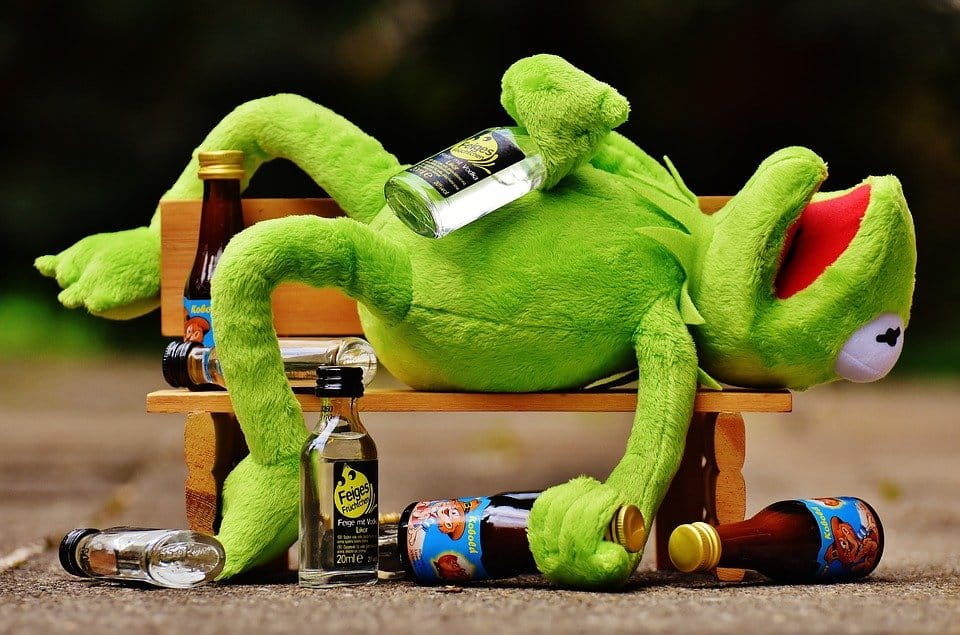 Having a few drinks during a date is fine but if he’s too drunk to carry a good conversation, then what’s the point of going out anyway, right? If he’s puking all over and you have to carry him to a cab, he should have just drank with his buddies instead. He clearly doesn’t value your time or presence.