Ever wondered why you love a guy with all your heart but still can’t seem to see a future with him? Well, maybe because you’re just not meant to be.

Maybe there’s nothing wrong with him or with you and it’s just that you’re both are not meant to be lovers. Here are ten signs that he’s good for friendship but not for a romantic relationship.

1. Your whole relationship is just based on jokes, laughs, and complaints about life. 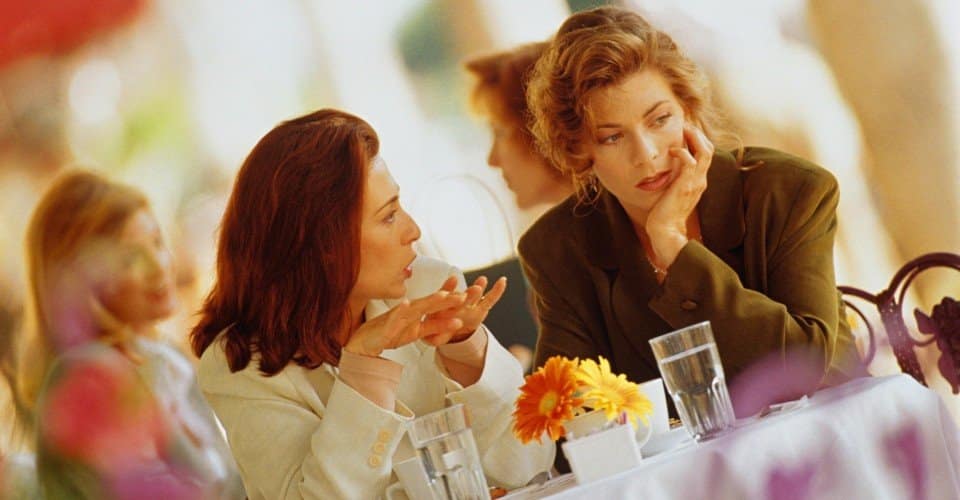 Do you see him more like a “buddy”? Then that’s what he is to you, a friend, nothing more and nothing less.

2. You can’t imagine sleeping together. 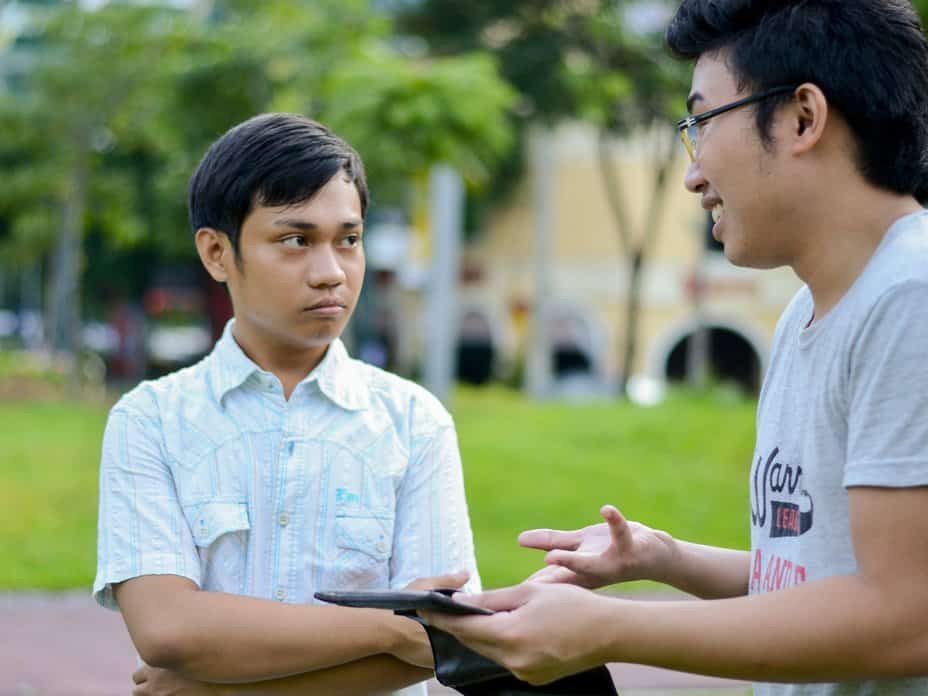 If intimacy is something out of the question, then there’s something wrong. You need attraction, passion, and even some intimate tension to be in a relationship.

3. Peer pressure from your friends. 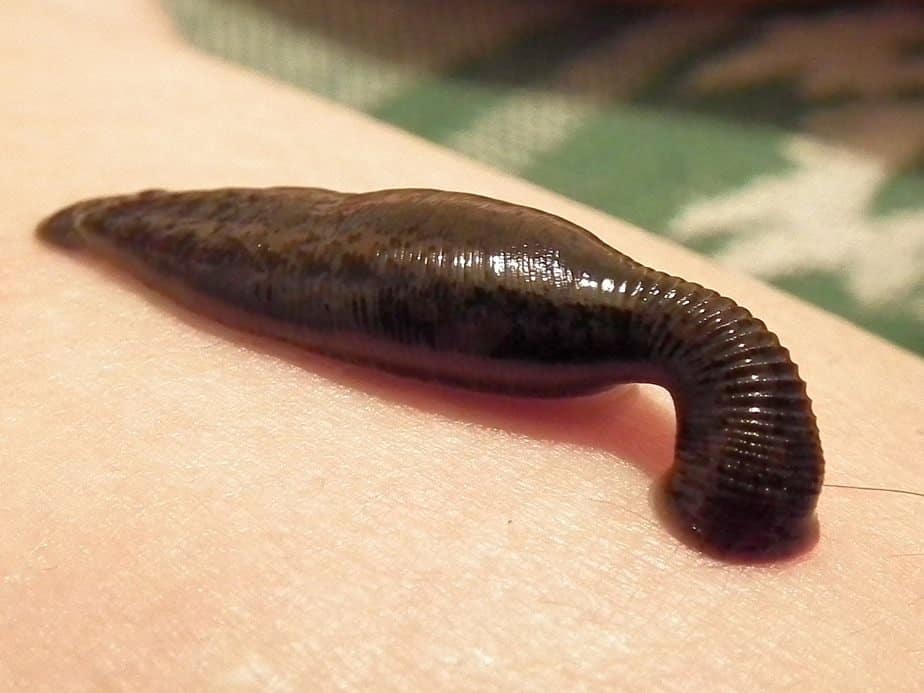 Did you become a couple because your friends keep teasing and asking, “When will the two of you start dating?” Just because you seem to always hang out together and you get along well, doesn’t mean that you should automatically take things to the next level.

4. You tried and failed to date before. 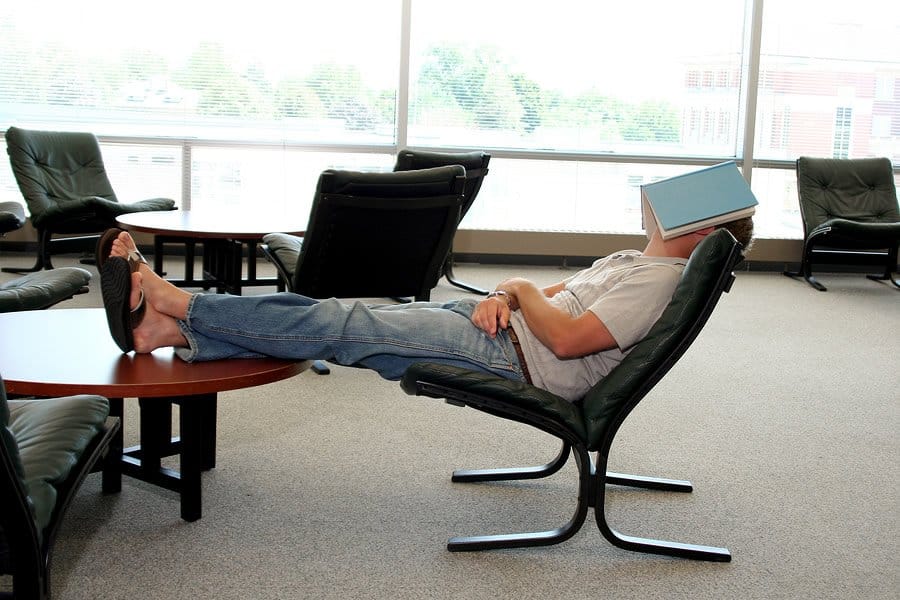 If you had tried dating before and realized that you’re better off as friends, that’s probably a good reason to let things stay that way.

5. You’re in different places in your life. 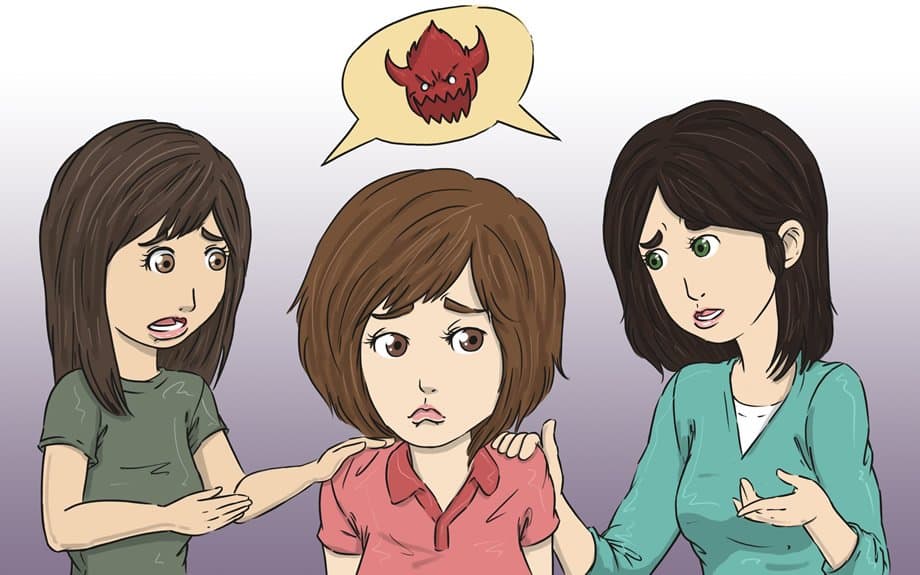 You don’t have to be entirely similar to make things work. However, if your you just can’t seem to see eye to eye anymore, then that’s not a good thing. 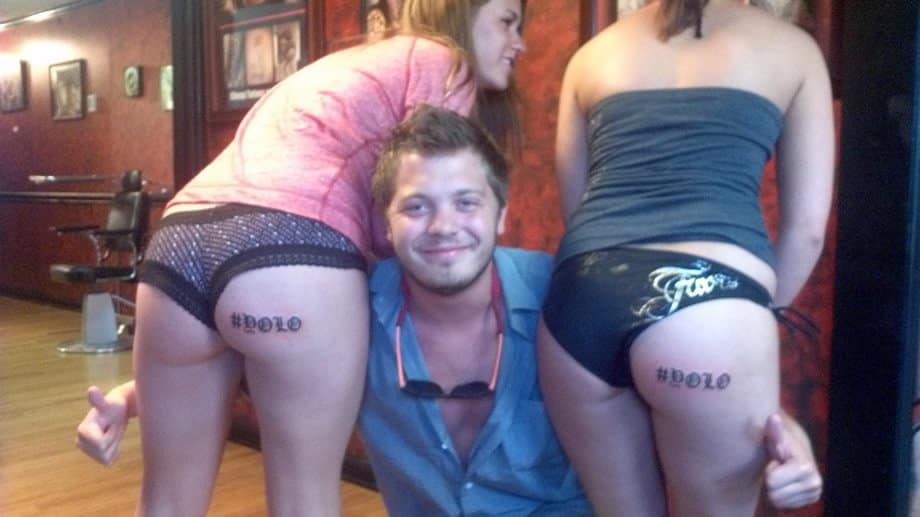 Entering his life when he’s going through a hard time, mentally or otherwise, is not a good idea at all. You will just end up hurt with a ruined friendship. 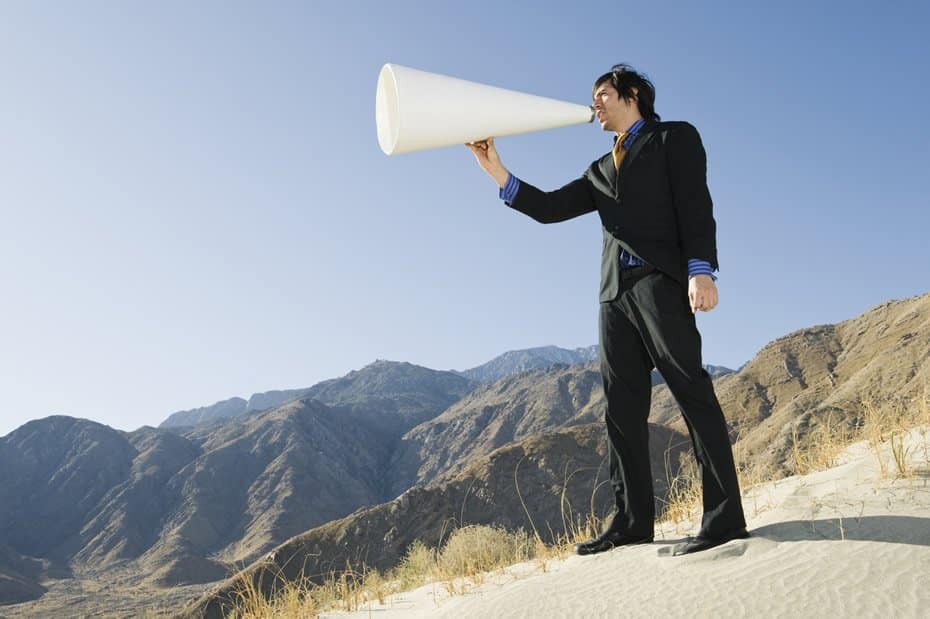 If you enjoy each other’s company more when you’re with other people, then both of you just thrive in a group setting, but you don’t have that much in common.

8. You’ve seen him in other relationships. 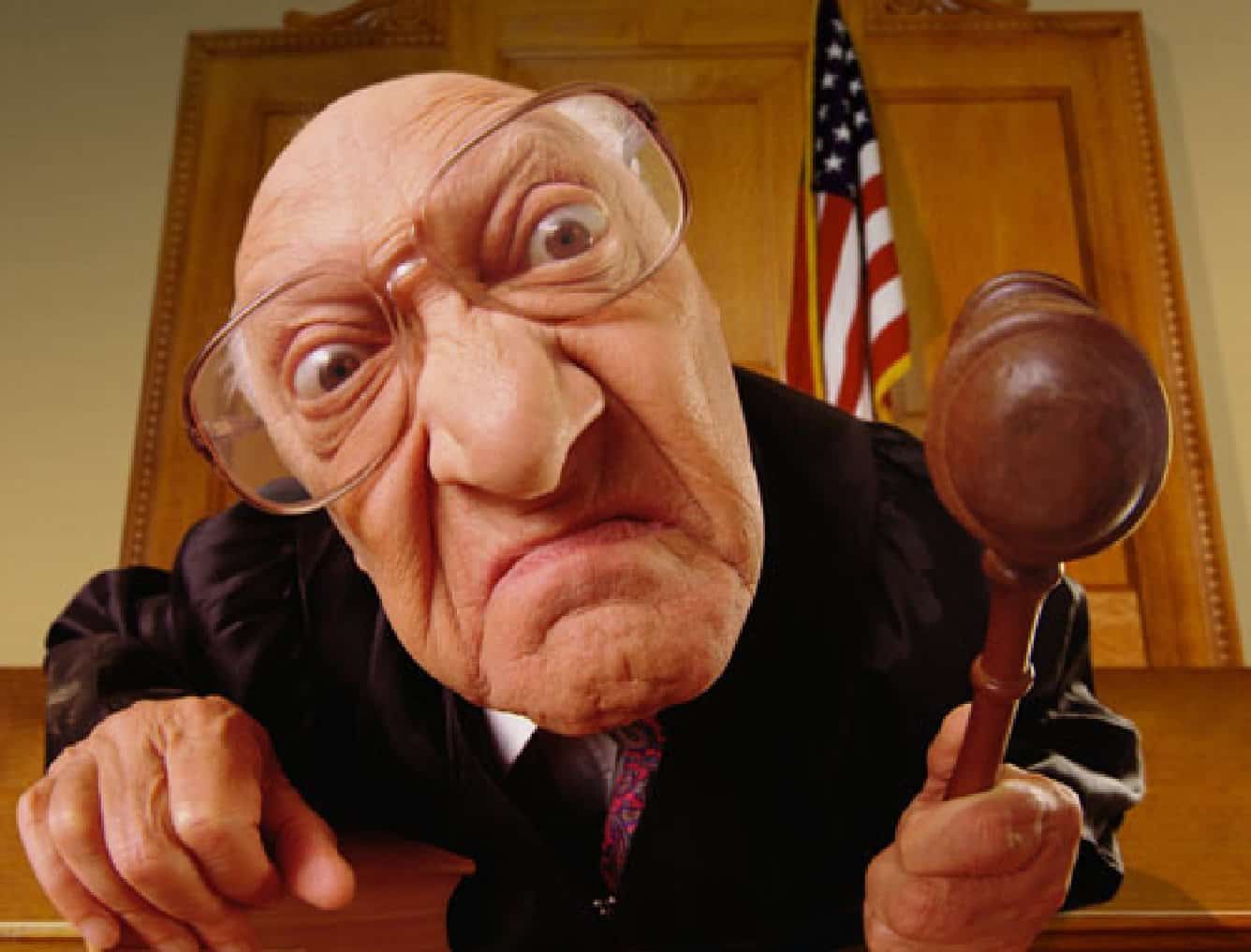 If you don’t like the way he treats his ex-girlfriends, starting a romance with him is probably a terrible idea.

9. You have different goals. 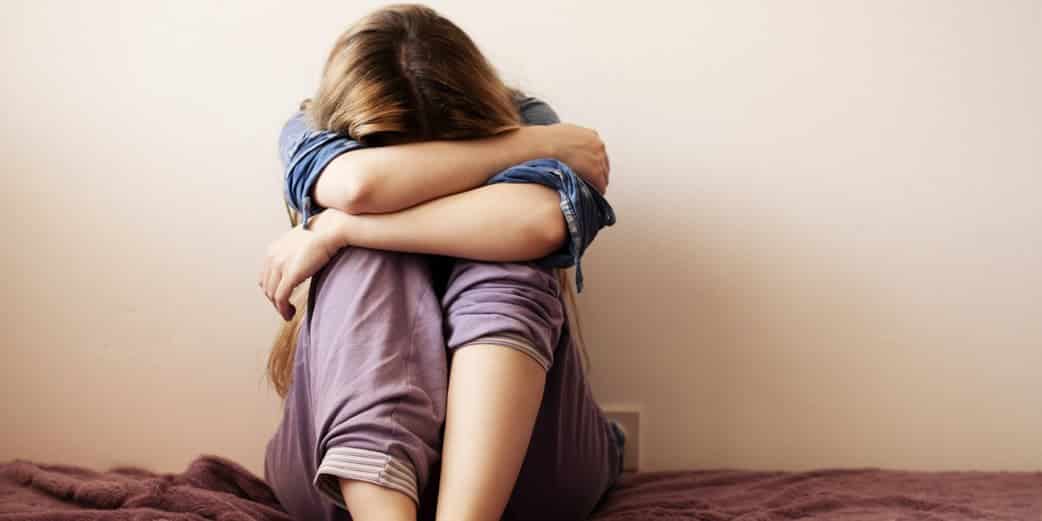 It’s certainly hard to get into a relationship with someone if both of you ultimately want different things. You don’t have to be lovers to support each other; you can do that even just as friends. 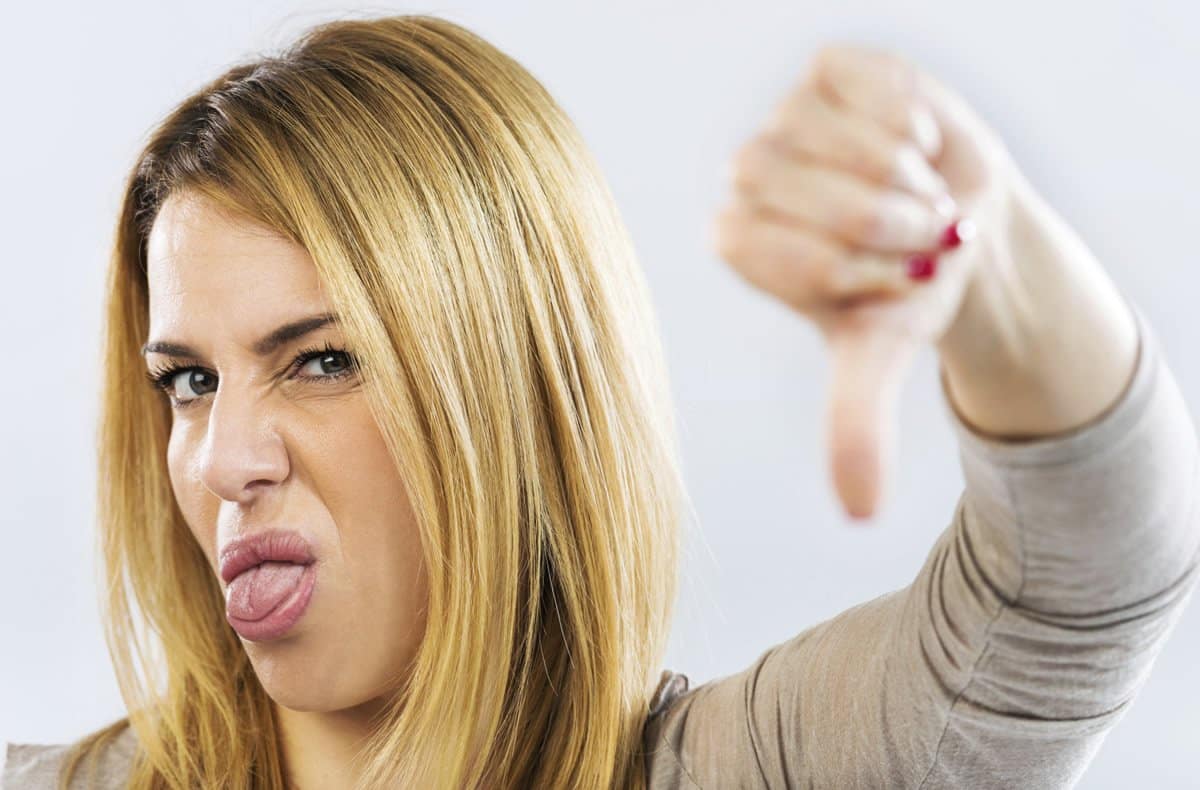 Most people feel a little jealous sometimes, especially when they have strong feelings of attraction and love for their partner. If you don’t feel that about him at all, then maybe you’re just not into him like you think you are.