We all grew up with magic.

As kids, we were filled with total delight and amazement as we watched various illusions performed before our eyes. Remember how thrilling it was to witness vanishing coins, linking chains, and restoring ropes?

However, we become a little skeptical about all these acts as we grow older. Instead of simply enjoying the show, we try to analyze and expose how the tricks are done. Besides, we rationalize that we’re already too old to get fooled, right? Still, there are some magicians out there who are truly impressive we couldn’t figure out how they do their stuff.

Such as this recent “Fool Us” contestant named Shin Lim. 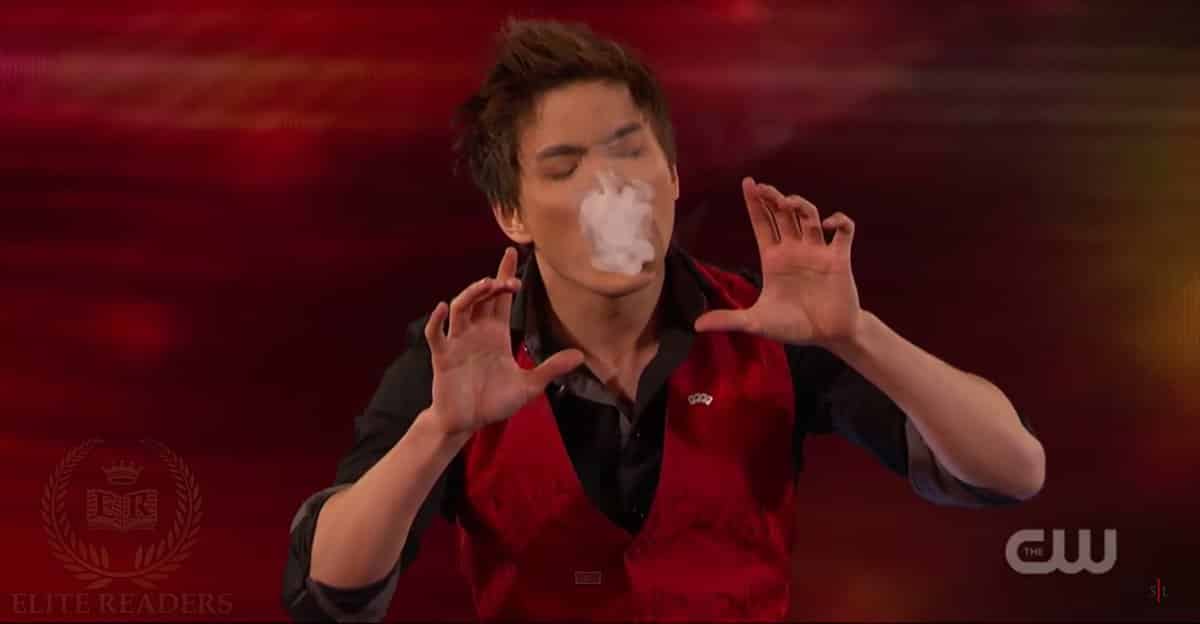 Popular magician-comedian tandem Penn & Teller are the judges for this CW television show. This program hopes to discover new illusionists who can impress the experienced duo.

And Lim didn’t fail to knock their socks off!

According to him, he originally studied as a pianist in college but he eventually decided to pursue magic more seriously. And it appears that having knowledge in music helped his act because he was able to synchronize his tricks with his chosen background track. “Every beat, every movement is justified through the music,” he says.

Penn & Teller were evidently impressed as they started clapping right from the beginning of Lim’s act. He performed many tricks with ease and gracefulness not found in many other magicians of today.

When host Jonathan Ross asked how long have Lim been doing magic, he replied “seven years” which is amazing as well. The guy is an absolute natural he looks like he’s been doing this for a lifetime!

Magician Splits Himself in Half Like it was Nothing in an Epic Elevator Prank. 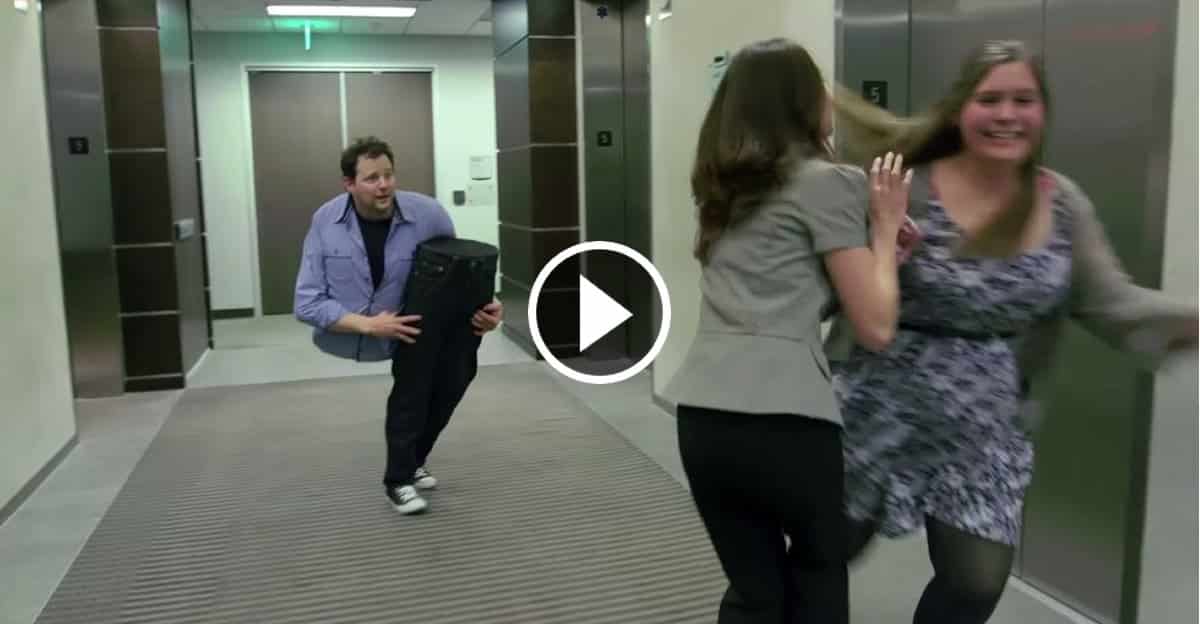