Most of us just enjoy watching magic tricks. Although we all know that these are just illusions made believable by professionals, we just can’t deny the entertainment factor of it.

With that said, attending a really good magic show can be a dazzling experience for many people. But who knew that such tricks and mysteries can be appreciated by dogs too? 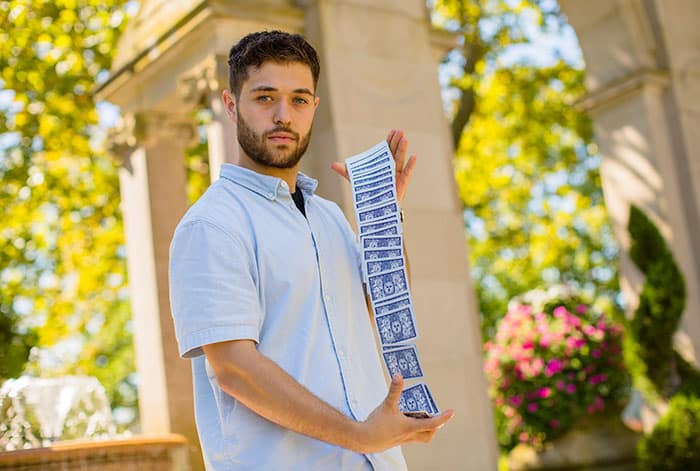 In partnership with cable station TBS, John Stessel visited the Town of Hempstead Animal Shelter to bring a little “magic” this holiday by performing magic tricks on the dogs. 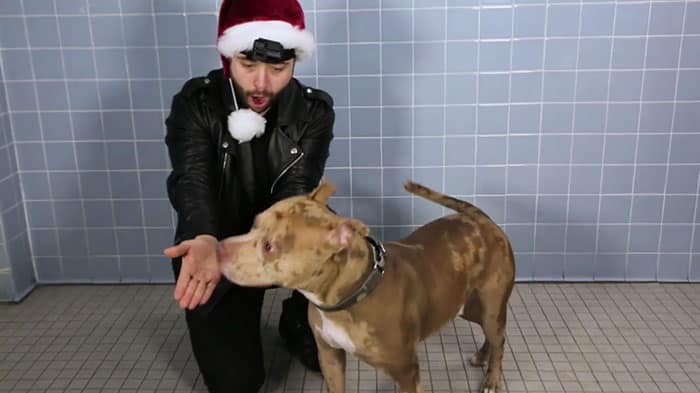 They also filmed a short video of the event and the dogs’ epic reactions were shared on social media, in the hopes that it would help these adoptable animals find their forever homes. 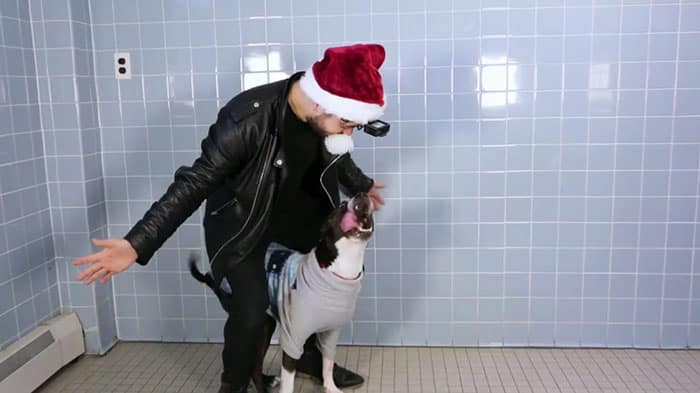 “To help get our animal shelter dogs adopted, TBS brought them the magic of the holidays to show you how full of life they are. All of these dogs are available for adoption at the Town of Hempstead Animal Shelter.” 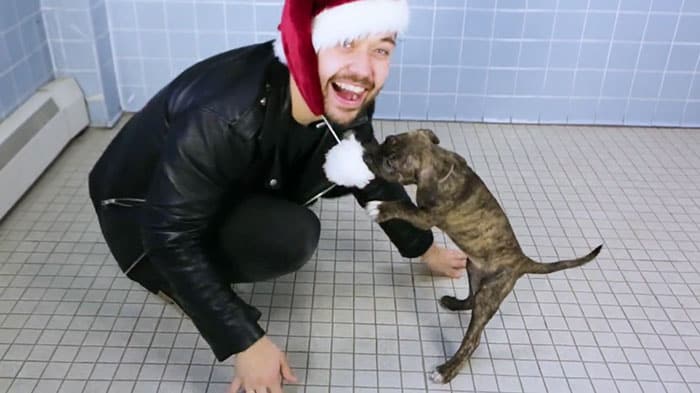 The video features John wearing a Santa hat and giving treats to adoptable dogs. But being a magician, John can’t help but do a little magic on the dogs’ treats. 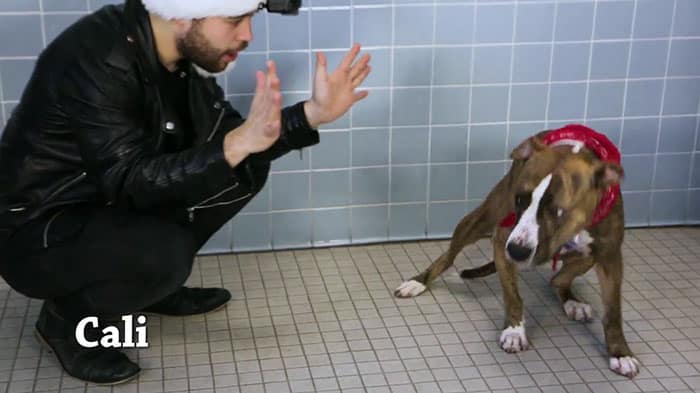 Each of these pups had a different reaction to watching the treat disappear – and they range from adorable to hilarious. 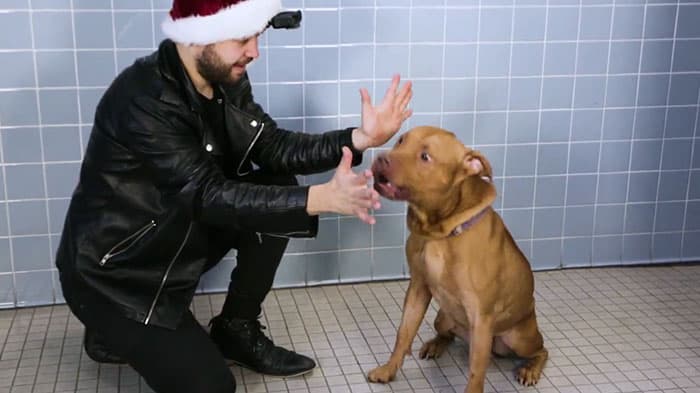 Some searched John’s entire body looking for the biscuit, others stayed still just in case he’ll make it reappear, and then there were a few who ran away. 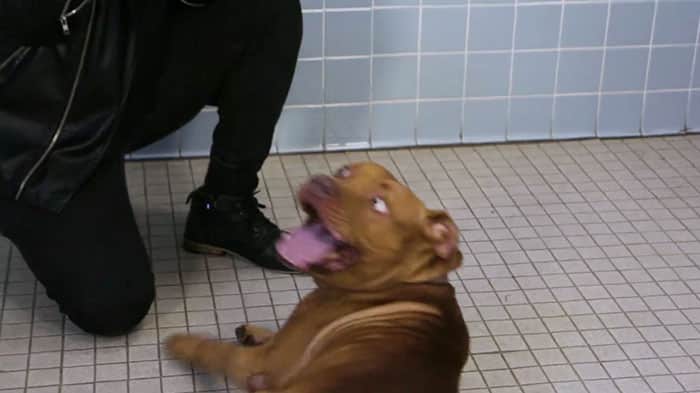 “We wanted to create a special moment for animal shelter dogs to bring them the magic of the holidays, to show off their adorable personalities and hopefully help them find homes.” 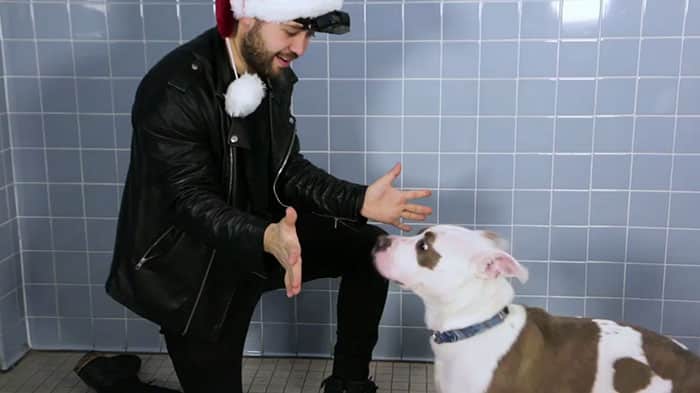 John said it was pretty hard for him to pick a favorite moment, but he did share a couple of unscripted ones:

“For example when Luna pulled off my hat, or when Teragon and I started dancing with him on his back!” 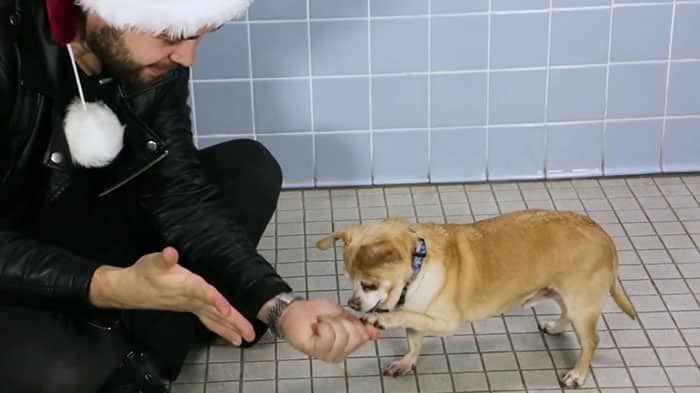