It’s no secret that the Harry Potter franchise has a cult-like following. In fact, avid fans have memorized not only the names of the characters and the storylines but the spells as well.

As it turns out, the spells in J.K. Rowling’s masterpiece have scientific meanings behind it. Here are 13 of the Harry Potter spells and their translations.

Wands at the ready. 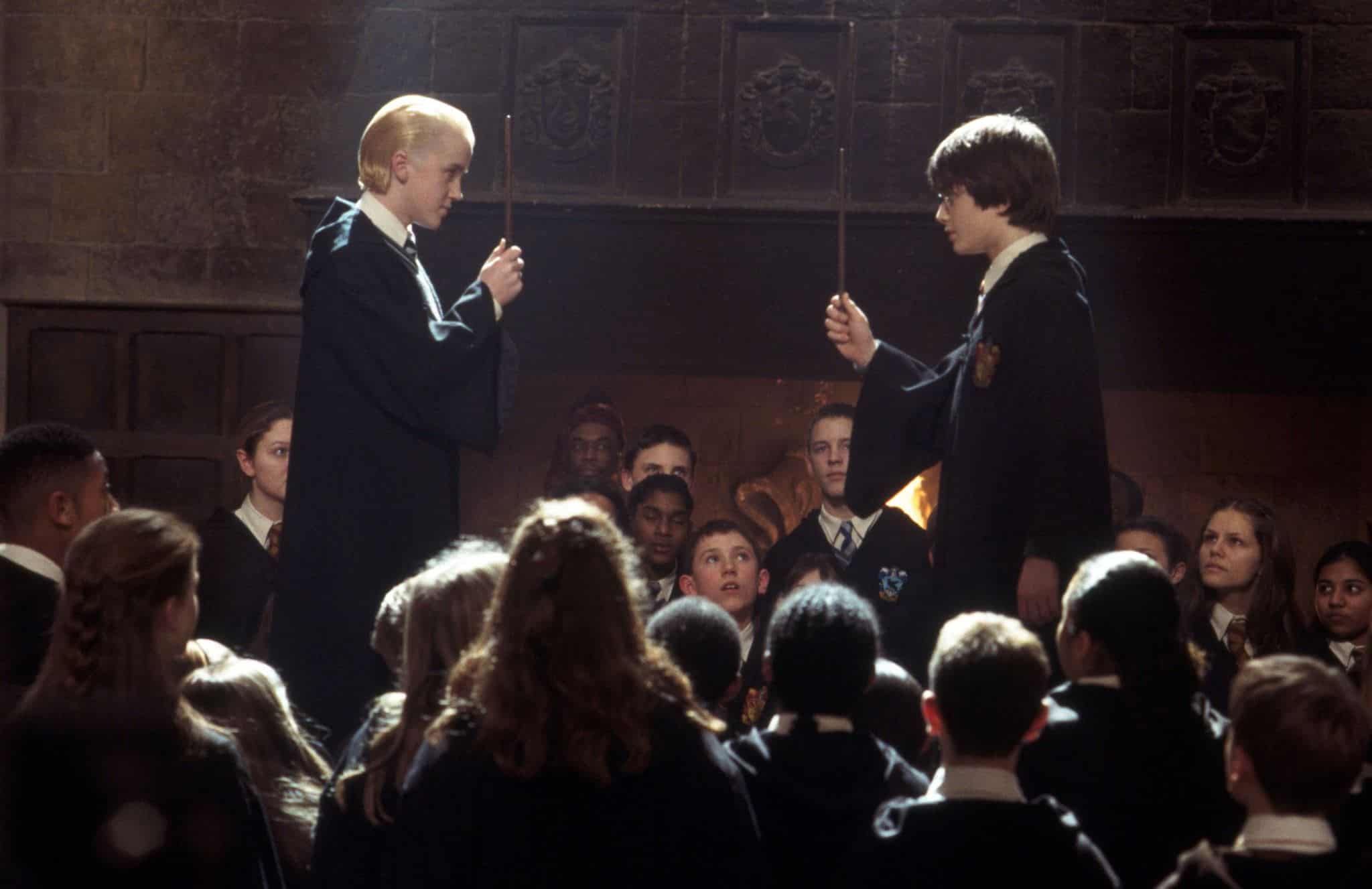 In Latin, the verb “accersere” means “to summon or fetch.” Just like the rest of the spells in Harry Potter, J.K. Rowling altered the pronunciation and spelling.

3. “Crucio” — to cause excruciating pain to opponents

The translation of “Crucio” is “I torture.”

Hermione placed a memory charm on her parents in “Deathly Hallows.” 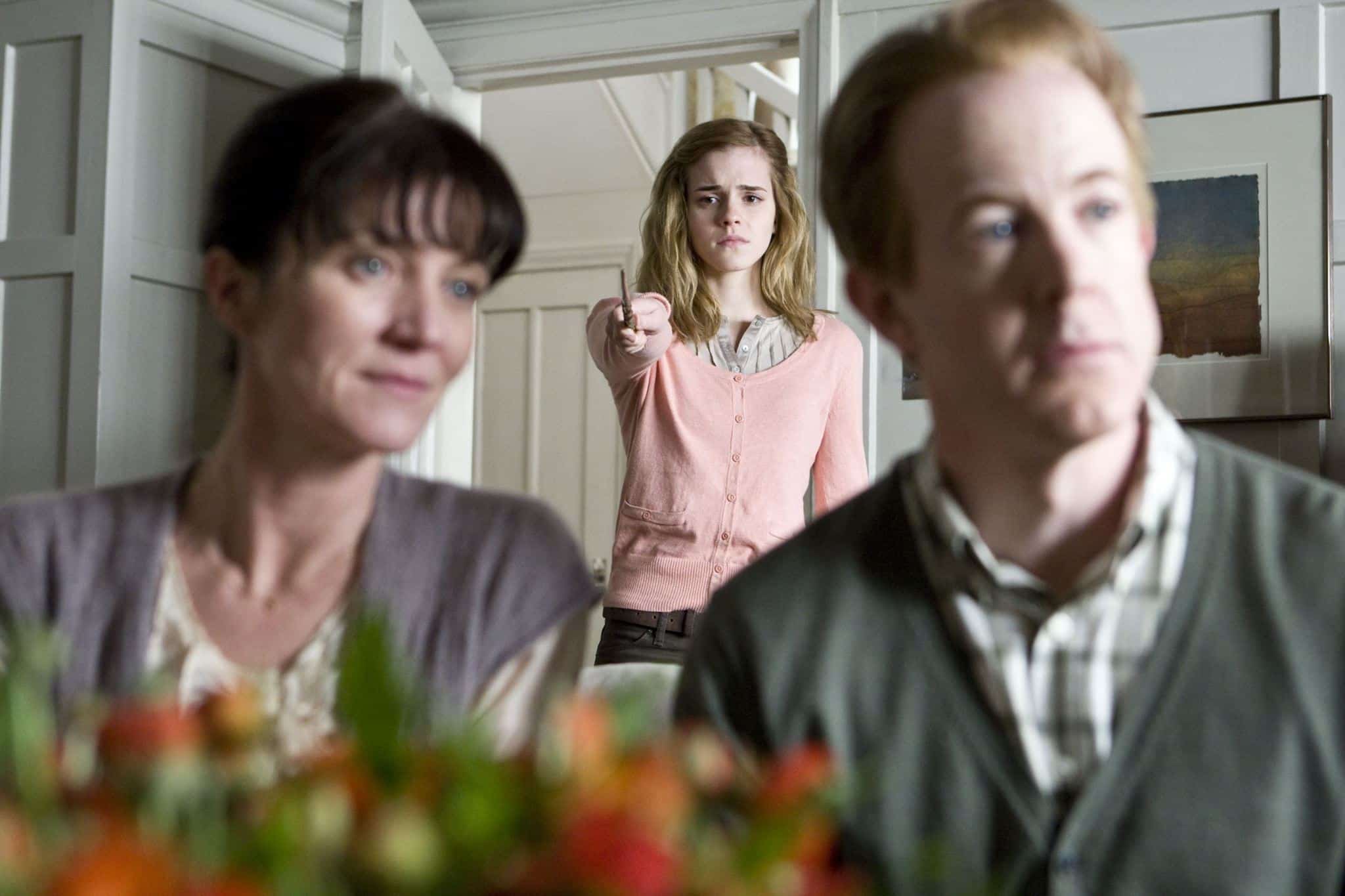 4. “Imperio” — to control another wizard

The Latin translation “Diffindo” is “I split” or “break off.” 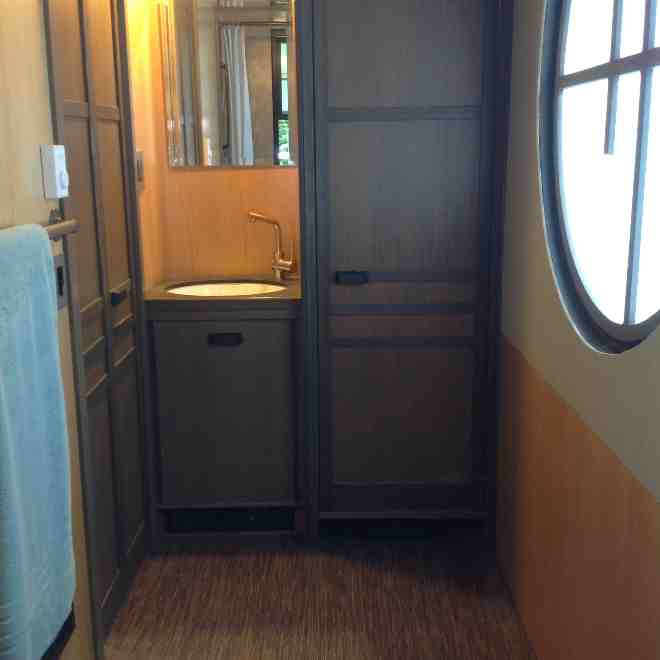 8. “Expelliarmus” — to disarm the enemy

9. “Sectumsempra” — to slash enemy with a sword

“Sectum” is Latin for “having been cut.”

“If Voldemort is raising an army, then I want to fight.” – Harry Potter 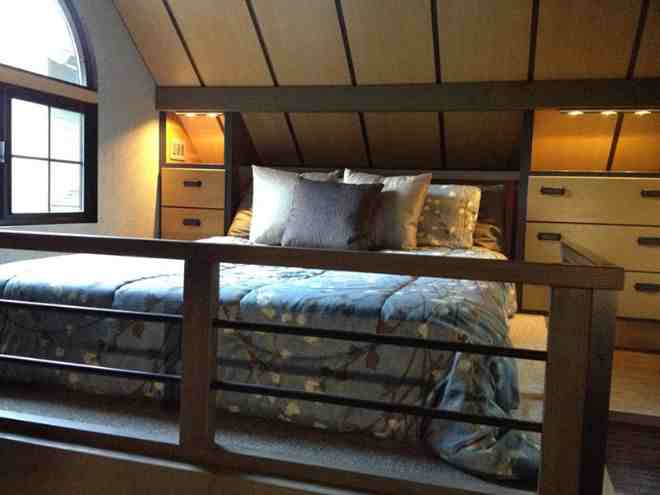 The first word is “wing” is English, but it was followed by a Latin word “arduus,” which means “steep,” and “Levo” means “I lift.”

12. “Homenum Revelio” — to know if humans are present

The Latin words “hominem revelo” means “I unveil the man.” 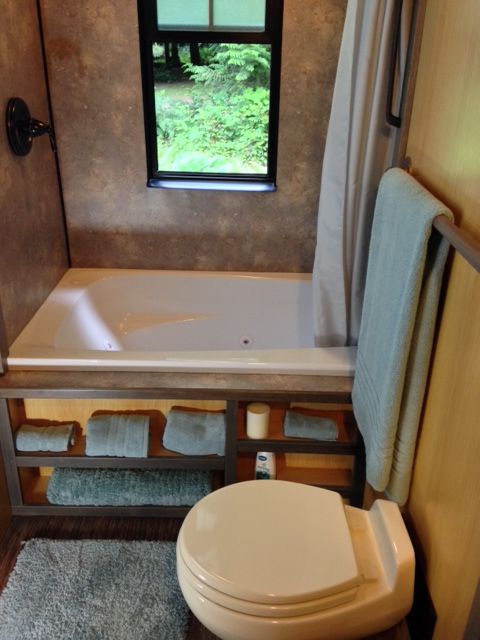 13. “Priori Incantatem” — to reverse a spell

“A priori” means “from the earlier” and “incantare” means “sing or recite.”