Adults are often cynical about magic shows. Sure, we used to enjoy watching them as kids but as we grew older, we know magic isn’t real and it’s all nothing but a combination of theatrics and sleight of hand skills.

However, there are just some magic acts that are just so good they’re impossible to explain – and they just make you feel that child-like wonder all over again.

You think you’re tired of seeing the same old card, coin, and ribbon tricks? Well, you better think again. This guy uses those familiar tools and does a whole new routine with them! He made cards vanish, transformed them into coins, and even changed the color of his waistcoat in front of everyone.

Chien’s performance was so captivating he eventually bested other great magicians and went home with the Best Trick award. 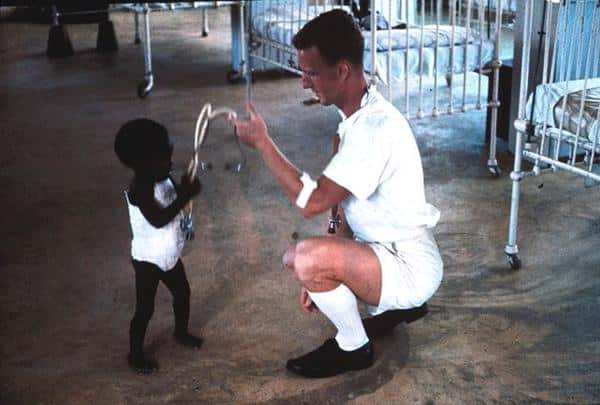 “I am really excited to share my Fism Act with everyone, I know you guys have been waiting for a while now.

“Though winning Fism is a big accomplishment, it is also just the beginning for me. I’ve been behind the scenes for most of my magic career and its finally time for me be on stage performing.

“I have lots of things planned out right now and I cant wait to show you guys what I can do! Thank you everyone for the support and love, and please like and share my act, it will help me greatly!”

Clearly, netizens are blown away by Chien’s unique tricks. 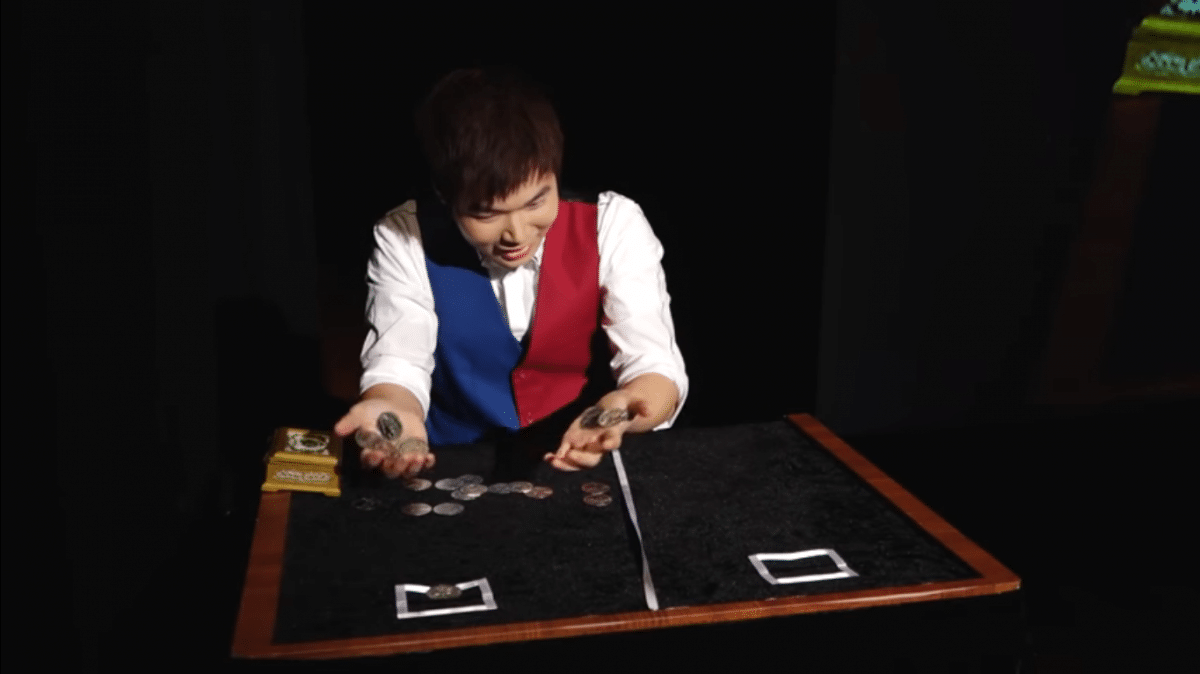 “Ok… He cheated… Magicians aren’t supposed to use actual magic on stage!”

“Pretty easy to see what he does. He lifts the ribbon and summons the demon Belial to transmute the cards into coins and back.

“He simply presents his offering backstage and the objects turn back to normal. He’ll only be able to do this trick a limited number of times before he runs out of conjurings.”

“If you slow down the speed of the video to 0.25, you will be confused in slow motion.”

According to a Unilad report, the World Championships of Magic is “held every three years by the International Federation of Magic Societies.”