What is stopping you from doing something that you truly want or getting something that you have always wanted to have? What’s holding you back from making a move and starting to make your way to your goals? How many excuses do you still have to tell yourself just so you could feel better about not taking that big leap?

This shark experiment story will teach you about mental barrier. 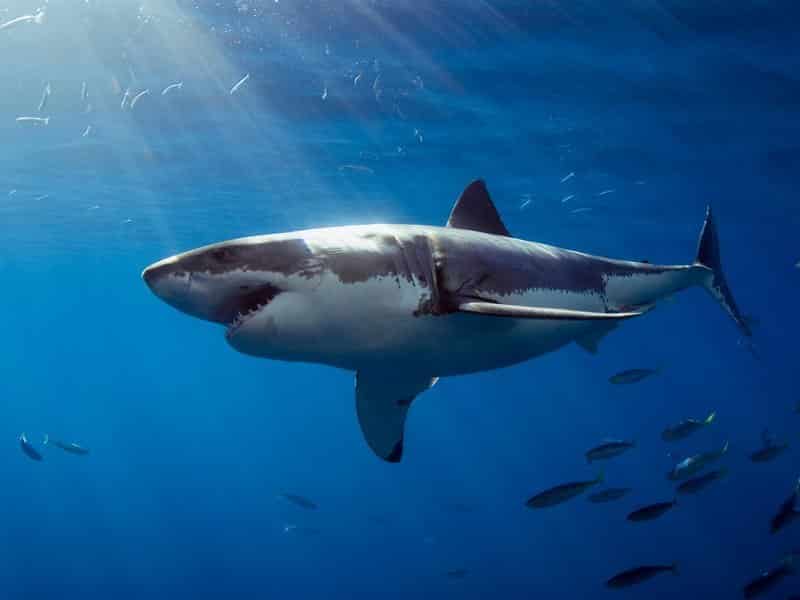 During a research experiment, a marine biologist placed a shark into a large holding tank and then released several small bait fish into the tank. As you would expect, the shark quickly swam around the tank, attacked and ate the smaller fish.

The marine biologist then inserted a strong piece of clear fiberglass into the tank, creating two separate partitions. She then put the shark on one side of the fiberglass and a new set of bait fish on the other. 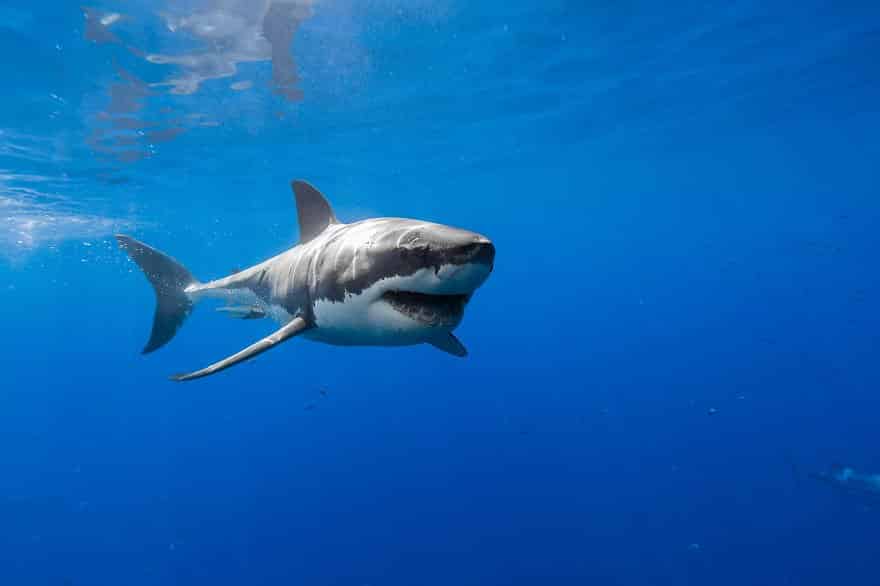 This time, however, the shark slammed into the fiberglass divider and bounced off. Undeterred, the shark kept repeating this behavior every few minutes to no avail.

Meanwhile, the bait fish swam around unharmed in the second partition. Eventually, about an hour into the experiment, the shark gave up.

This experiment was repeated several dozen times over the next few weeks.

Each time, the shark got less aggressive and made fewer attempts to attack the bait fish, until eventually the shark got tired of hitting the fiberglass divider and simply stopped attacking altogether.

The marine biologist then removed the fiberglass divider, but the shark didn’t attack. 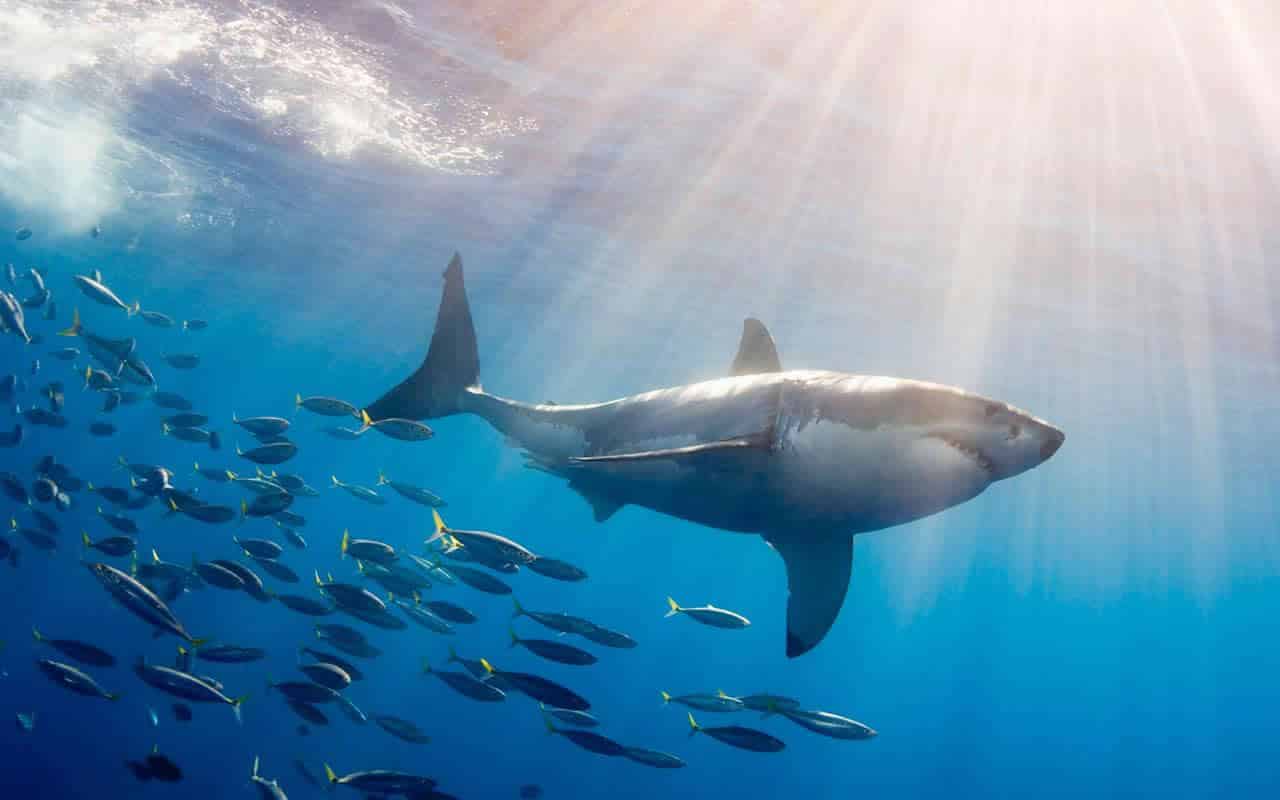 The shark was trained to believe a barrier existed between it and the bait fish, so the bait fish swam wherever they wished, free from harm.

The moral: Many of us, after experiencing setbacks and failures, emotionally give up and stop trying. Like the shark in the story, we believe that because we were unsuccessful in the past, it means that we will always be unsuccessful. In other words, we continue to see a barrier in our heads, even when no ‘real’ barrier exists between where we are and where we want to go.

In a nutshell, after we experience obstacles, setbacks, and failures, we tend to feel discouraged, dejected, and disillusioned. We also tend to internalize and personalize our failures. That is to say, rather than thinking that we failed at something, we tend to think that we are the failures. In other words, rather than being events in our lives, our failures become our identities. We let these failures emotionally wreck us when the only key is to just keep on brushing off the dirt and getting back up from the ground. 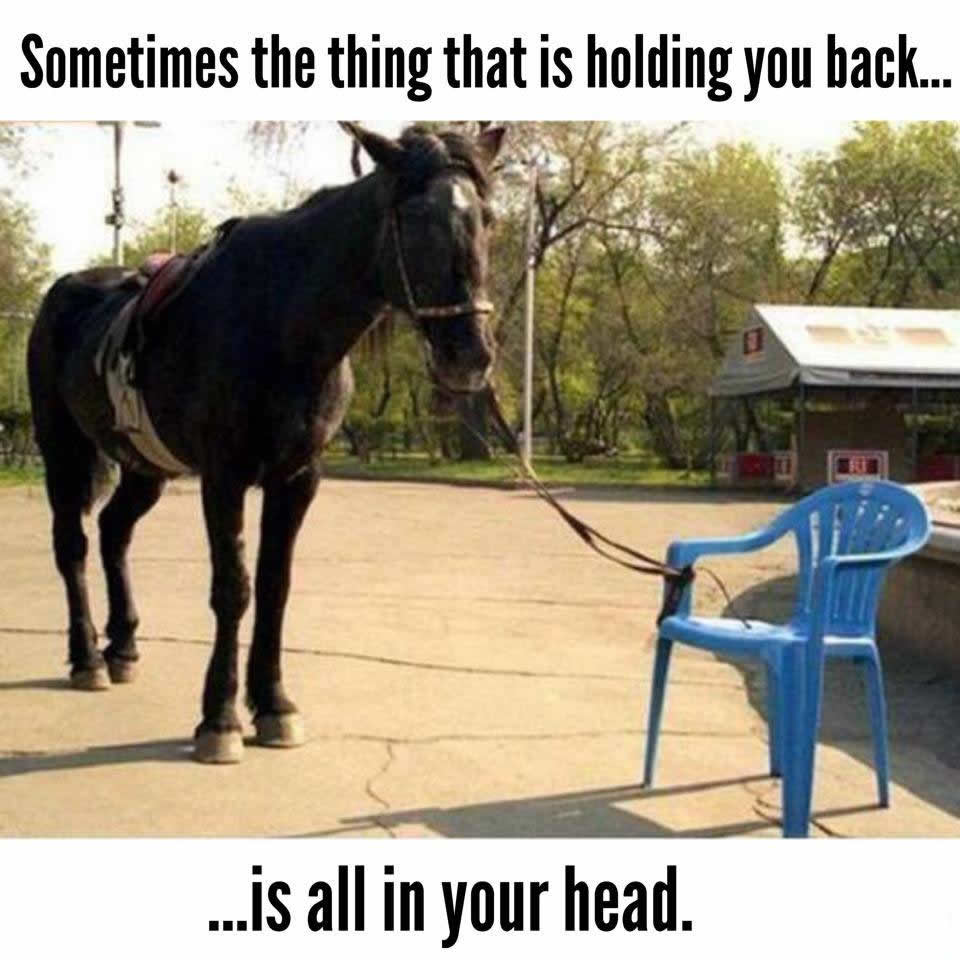 Much like the shark, we believe that since we were unsuccessful in the past, we will always be unsuccessful. We continue to see barriers in our heads even when no real barriers exist or we allow the fear of possible barriers stop up from taking action to get from where we are to where we want to go.