Shammi, an Australian entertainer, has received a lot of negative feedback online after posting his latest prank video. 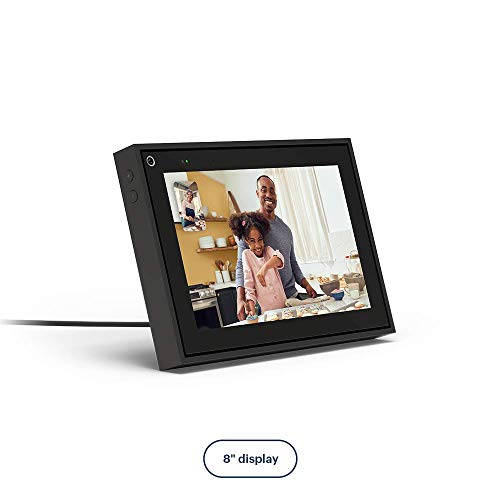 In the clip below, you will see Shammi repeatedly pranking Sarah Reay-Young, his model girlfriend. He titled it “How to impress your girlfriend” but browsing the comments on it, netizens are clearly unimpressed.

The video begins with Shammi smashing an egg to Sarah’s face while she was putting her make-up on. “Are you f***ing serious?,” she asked while he giggled in delight.

And that was just the start of it.

In his prank video, Shammi cracked an egg on Sarah’s face and suddenly stepped on the brake to startle her.

This guy took things to the extreme by doing all sorts of stupid pranks from suddenly stepping on the car brake, pushing her to a group of strangers, and shoving an ice cream to her face.

Two of the most controversial pranks on the clip, however, were the worst. It showed him pushing the unsuspecting lady into the garden ground and, in the last part, into a river while he was taking a photo of her.

Majority of the viewers weren’t exactly thrilled with how he treated his girlfriend.

One Facebook commenter said, “If you laugh at this, then something’s wrong with you.” Another encouraged Sarah to “Dump him, dump him quick. Get a nice man.”

Some netizens, however, pointed out that it was all an attempt to gain attention.

However, there are others who think it’s all a publicity stunt.

For example, a netizen commented, “Being that they’re wearing the same clothes in EVERY scene, I’d make an educated guess that this was all filmed in 1 day for likes, shares, and attention…well played. It worked.”

You can watch the controversial video here: 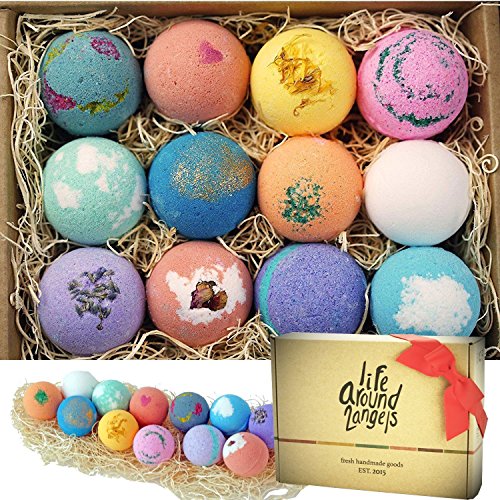 The couple eventually defended themselves online with Sarah posted on Facebook:

To which Shammi responded:

“Haha you’re the best…Bring it on.”

Frankly though, whether the pranks were staged or not, no woman deserves to be treated like that.

Prankster Pretends to Cheat on his Girlfriend. Her Revenge? Pure Evil!

Couple Wants to Remove Island From the Background. They Instantly Regret It!

You and your significant other just went on a terrific beach vacation. Eventually, you went home with fond memories of the trip. Like most people, you took a lot of photos during our getaway but then again you notice something odd – one of your pictures isn’t as perfect as you want it to be.

In the case we’ll share below, the couple wanted to have the island in their background removed. What they eventually did was to post the original photo online and requested help from the Photoshop experts of 4chan.

As you can probably guess, things didn’t actually go quite well.

Guy Just Had A ‘Happy Ending’ Massage. It Didn’t End Well For Him!

I couldn’t stop laughing while watching this one!

Who doesn’t love a good massage? I think everyone does, right?

Well, I personally am a sucker for a nice massage. It’s always a good way to relax the mind and body after a stressful day. So I do look forward to having them.

Alex, a friend of YouTube star FouseyTube, likewise digs massages. At one point, Fousey said the guy had three massages in their apartment.

She Turned Down This Poor Guy. But When He Wears Expensive Clothes? Unbelievable!

The woman’s reaction is truly unexpected.

It is never wise to judge a person based on their physical characteristics alone. A person's character cannot be determined solely by his clothes and money, but by how he or she respects and deals with other people. Sadly, some people nowadays tend to overlook the importance of this aspect.

This simple social experiment is a perfect example of how we sometimes value a person's physical look over his character. In the video, a man approaches a woman wearing simple clothes and then comes back later wearing stylish and expensive clothes.

Watch the woman's reactions in both situations in the video below:

Sheriff Takes Off Riot Gear as Protesters Cheer “Walk With Us”, So He Did

Formation of Clouds That Seem to Spell “LOVE” Goes Viral