Most of us prefer to reside in a beautiful and comfortable living area. However, there are some who choose to settle in a quite baffling place. It may sound bizarre but wait till you read (and see!) this town.

In the southern part of Spain, there’s a village called Setenil de las Bodegas which is literally under a rock. Presently, it has about 3000 inhabitants plus a growing number of tourists. This town is named after its thriving wineries back then named bodegas.

This picturesque small whitewashed town in the northeast of Cadiz has an unusual setting along a narrow river gorge eroded by the Rio Trejo river. 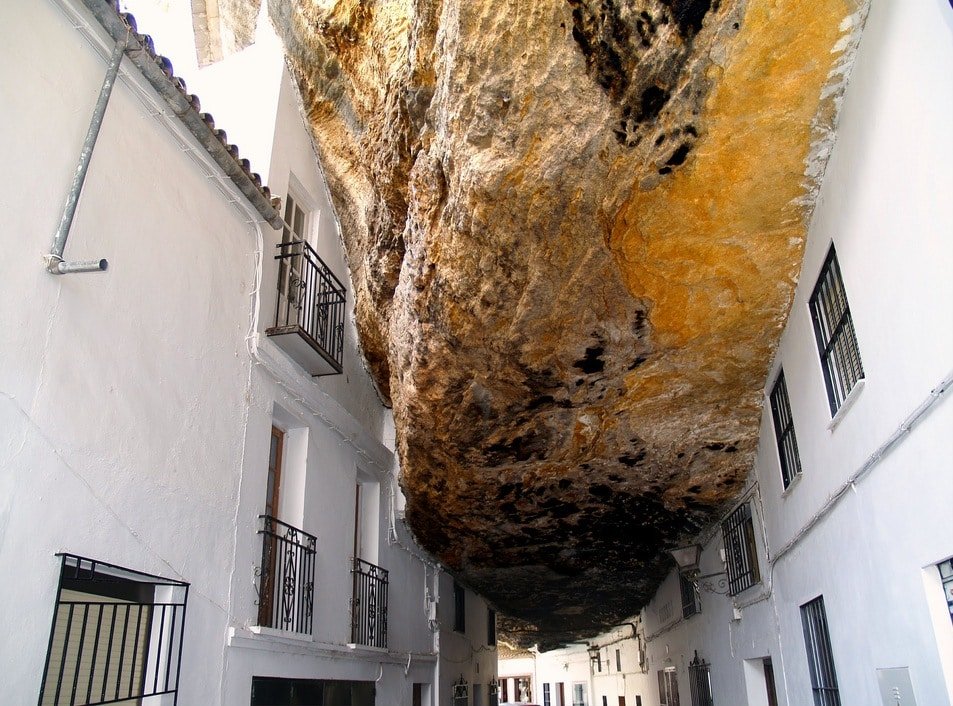 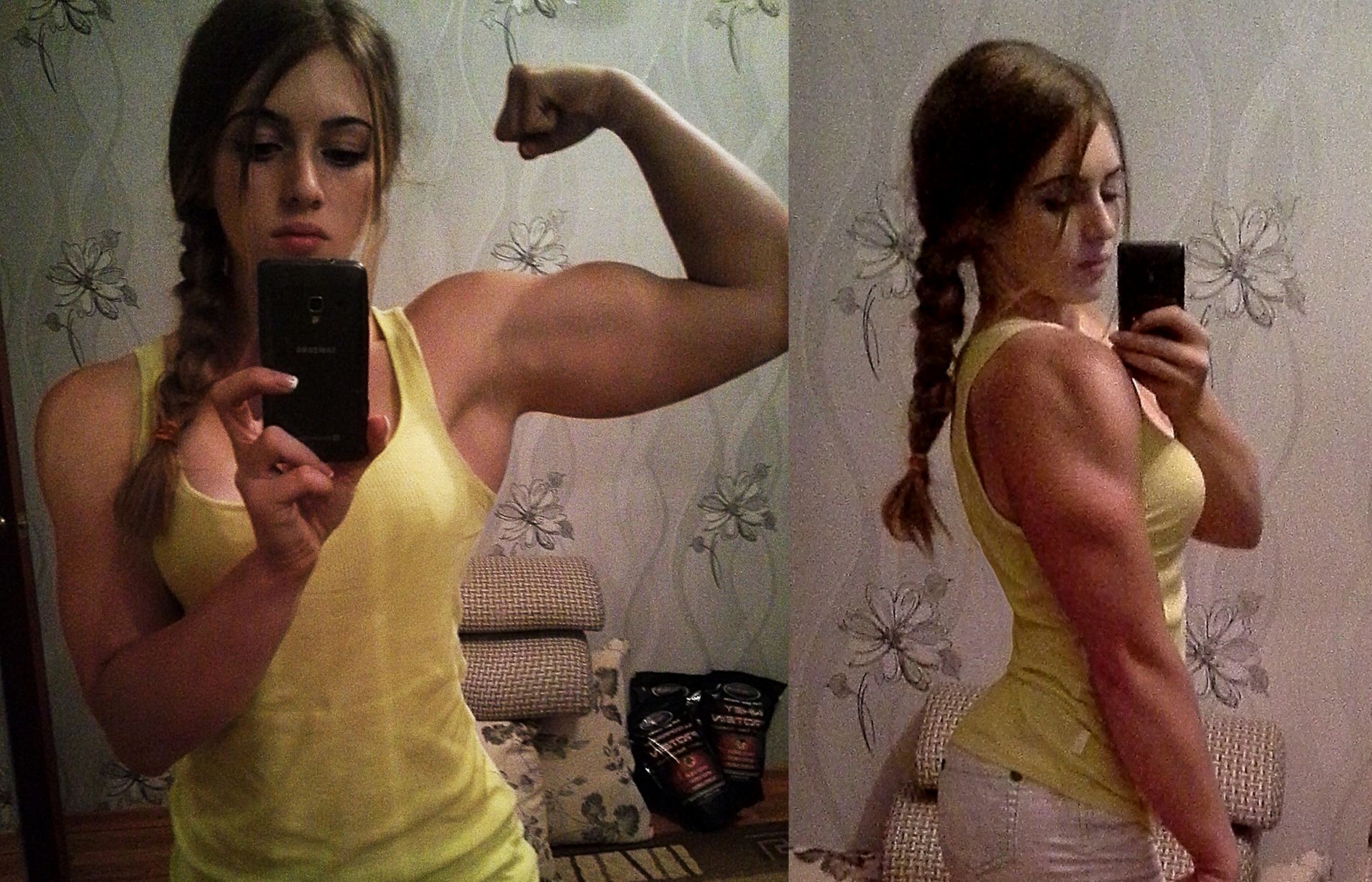 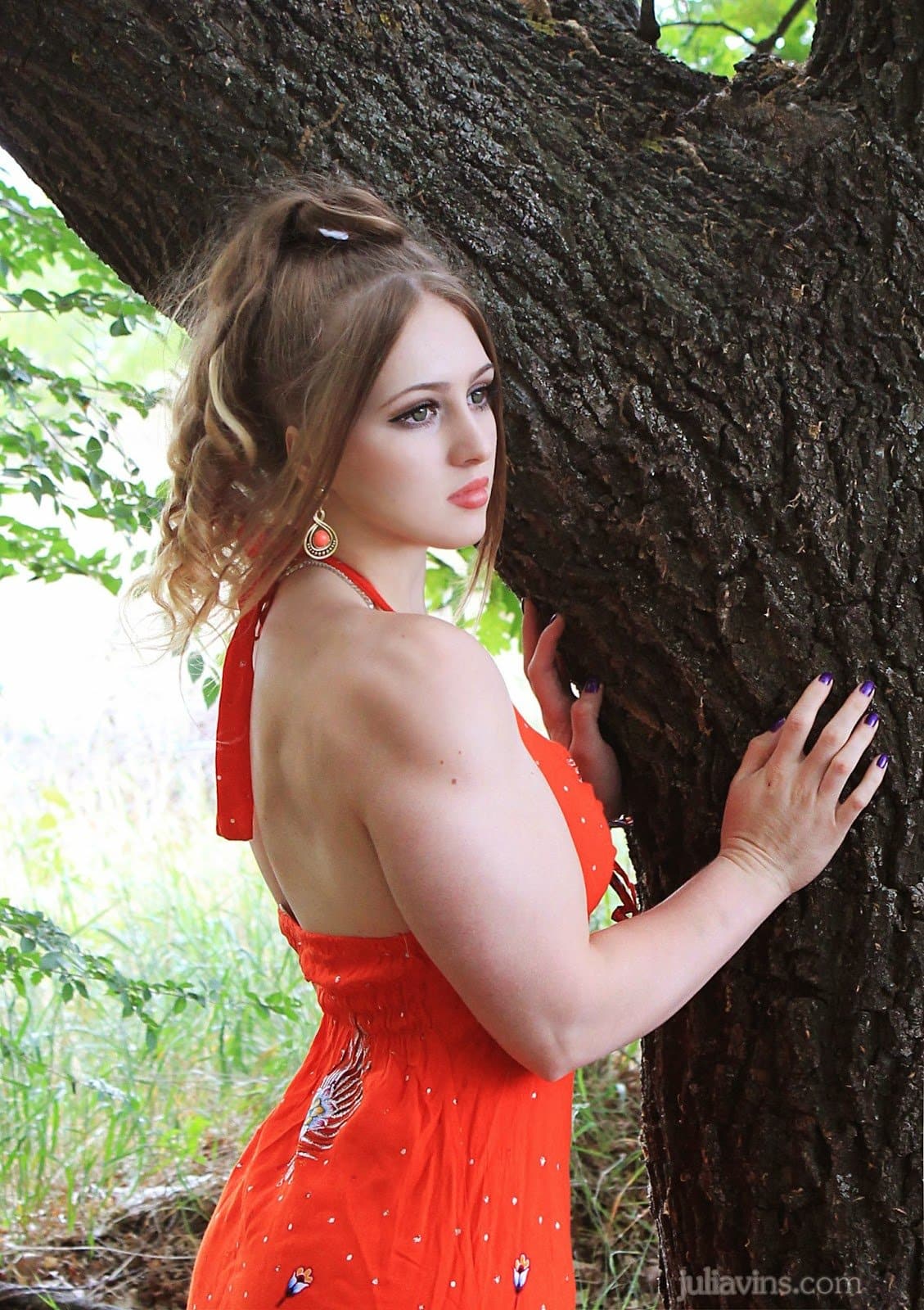 Most of the houses seem to come out from the walls of the gorge. 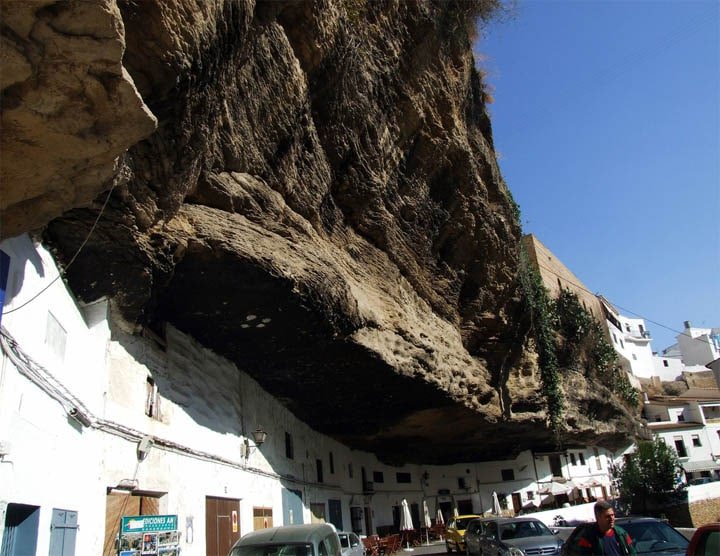 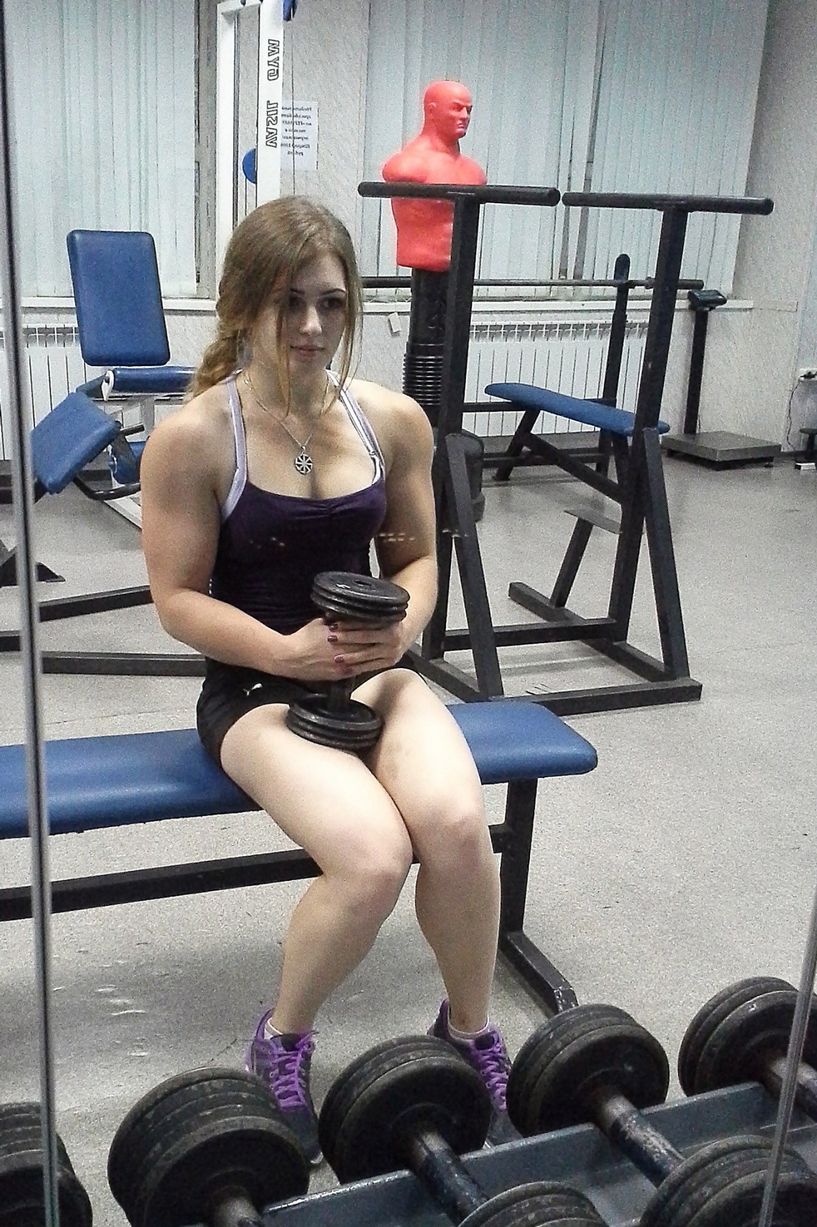 As it turns out, the Setenil’s natural caves make an ideal living quarter as the caves keep the heat out in the summer and the cold during winter.

And instead of constructing an entire house, people need only to build a facade. 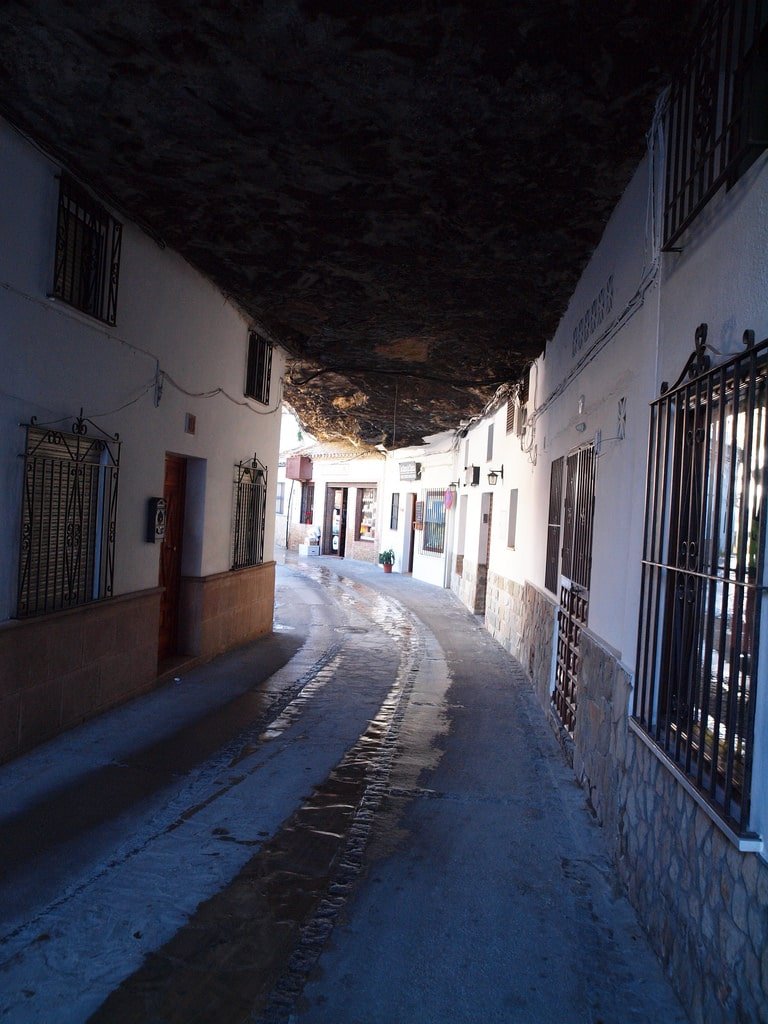 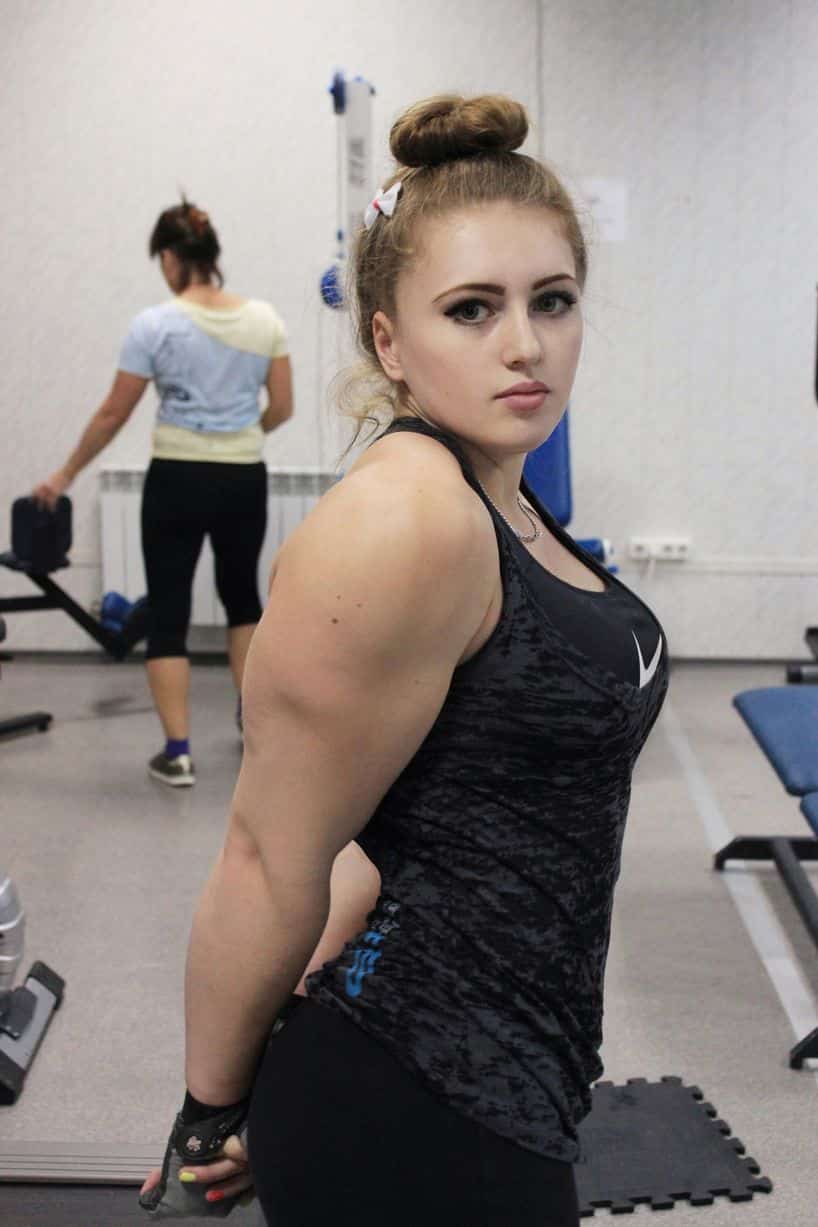 Because of that practical reason is why people of Setenil de las Bodegas chose to live in that place. 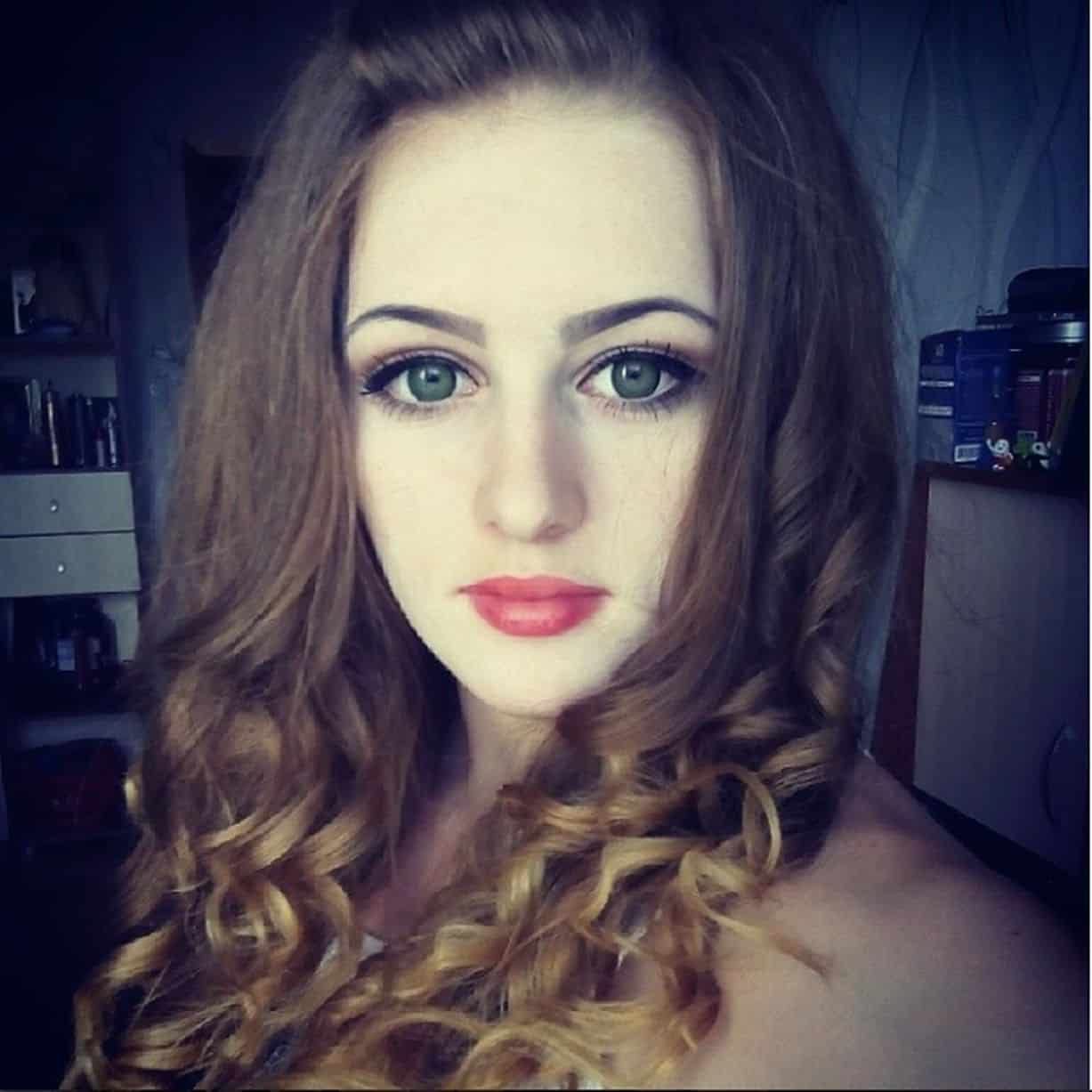 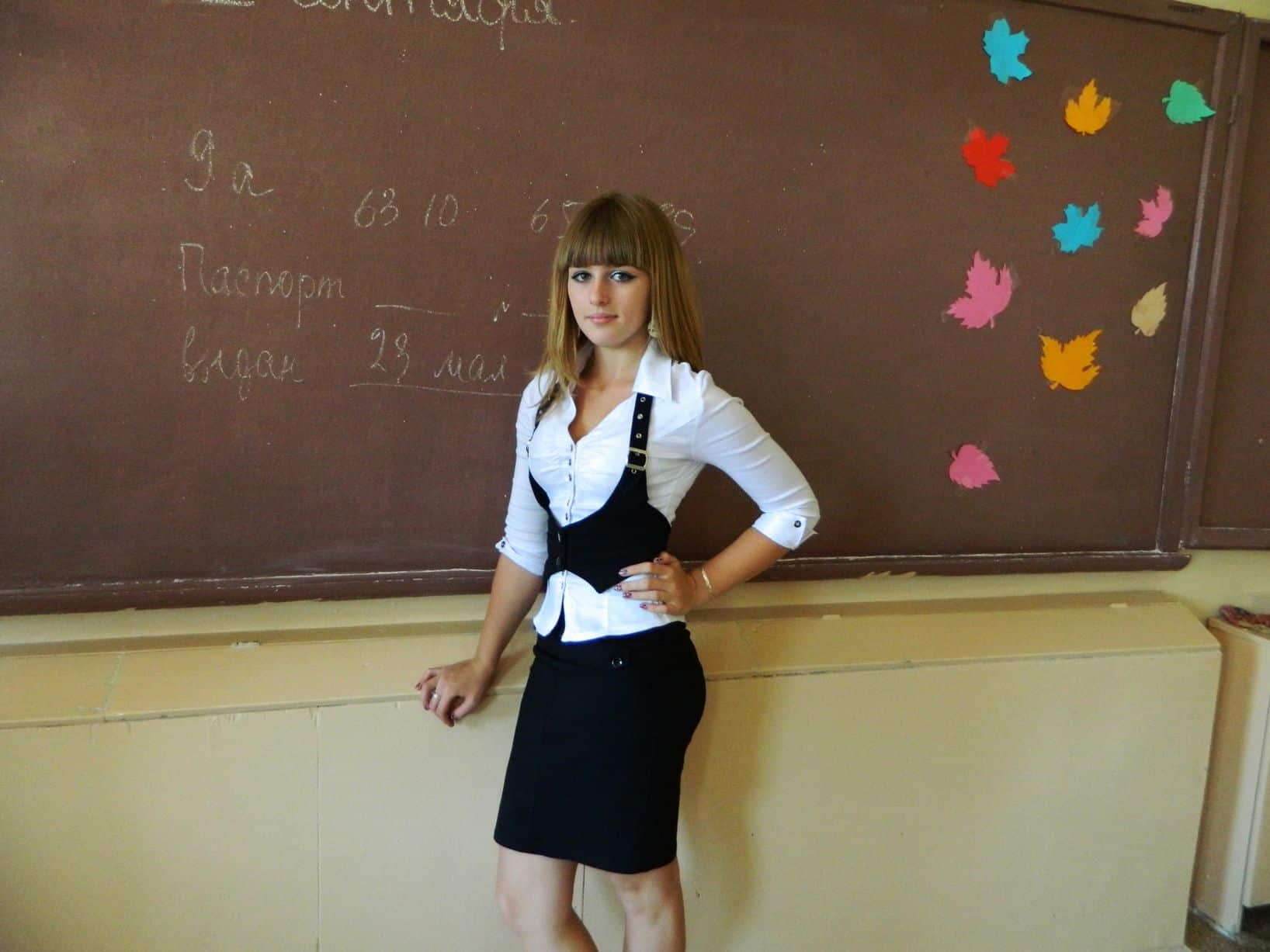 It is believed that there has been a human settlement in this town for more than 25,000 years now. 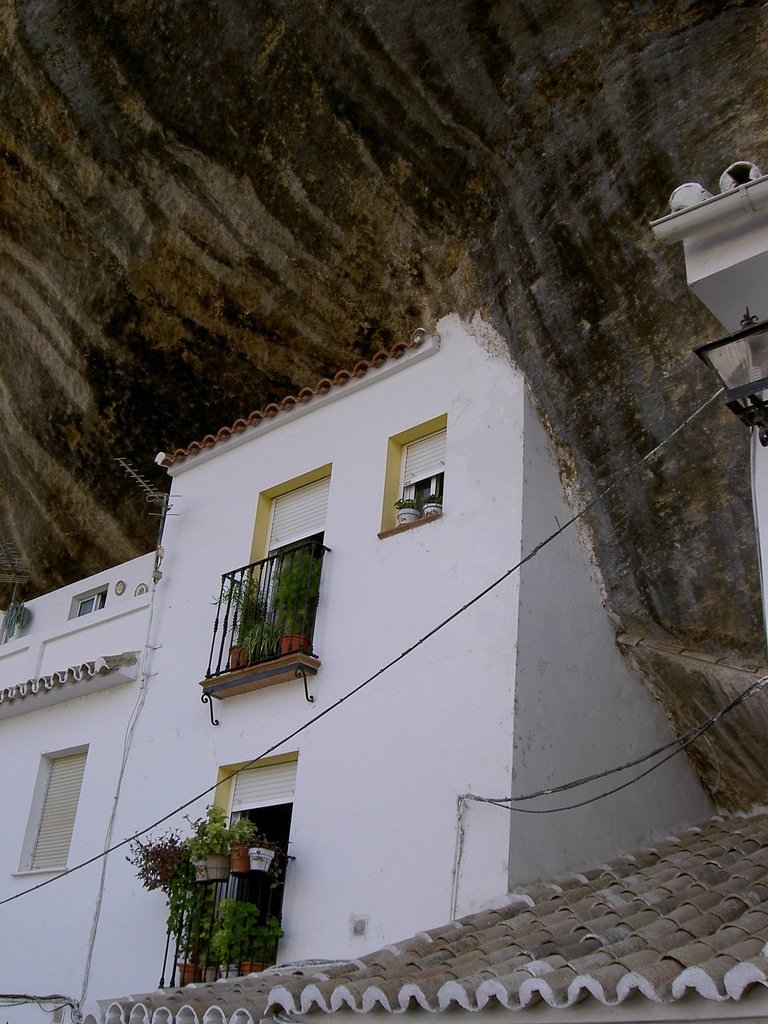 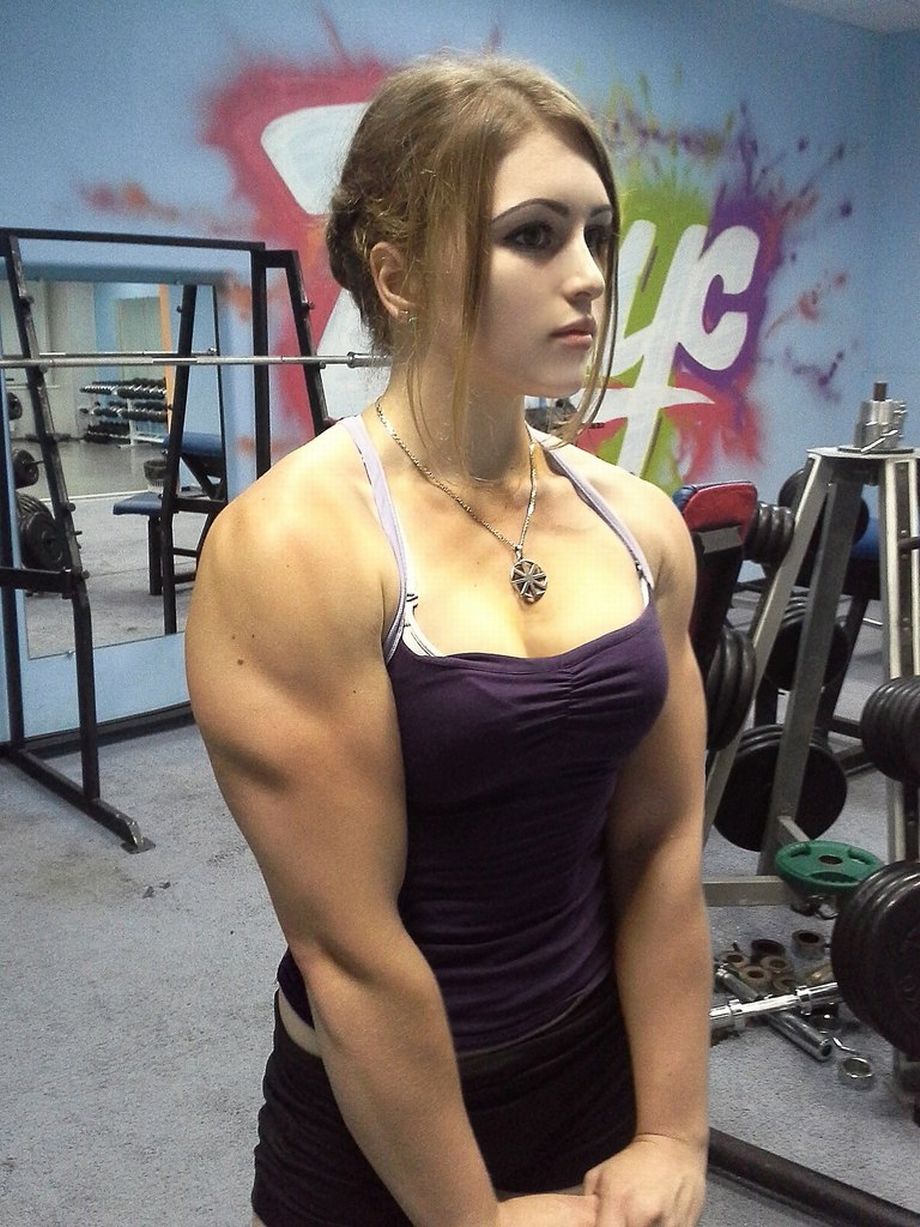 Setenil de las Bodegas is known for its meat products such as sausage, chorizo, and cerdo (pork). 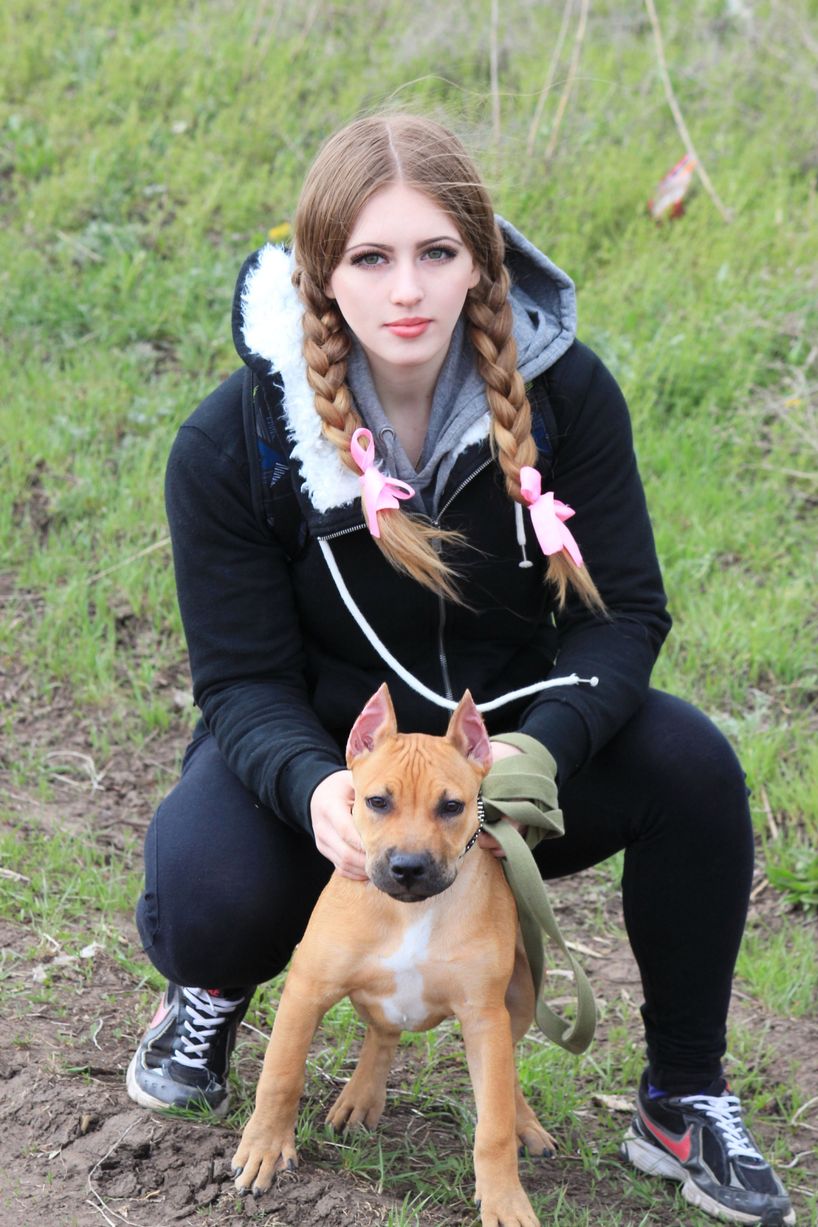 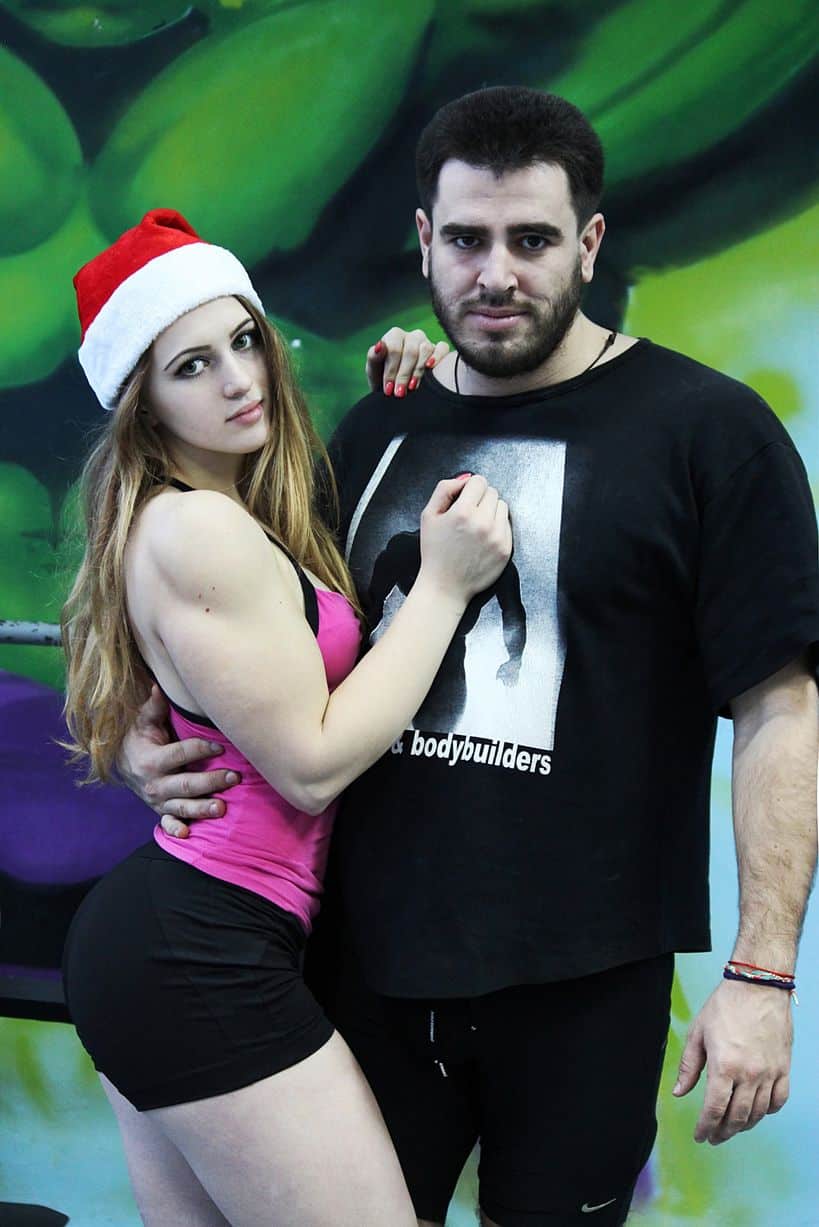 They also produce vegetables and fruits from their outlying farms to its neighboring towns. 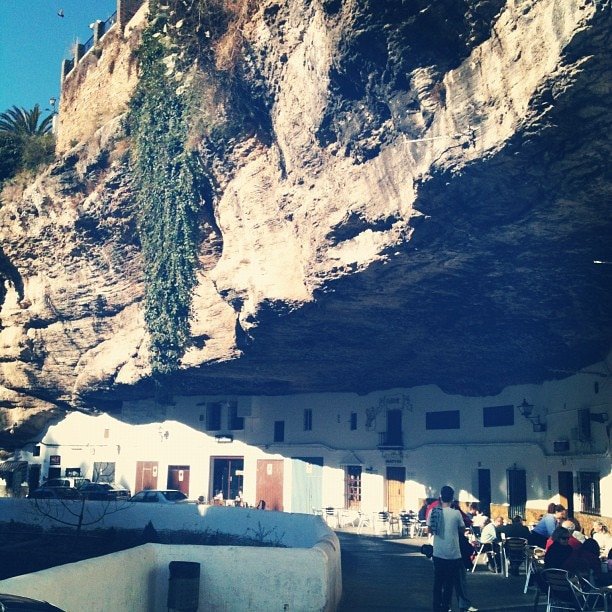 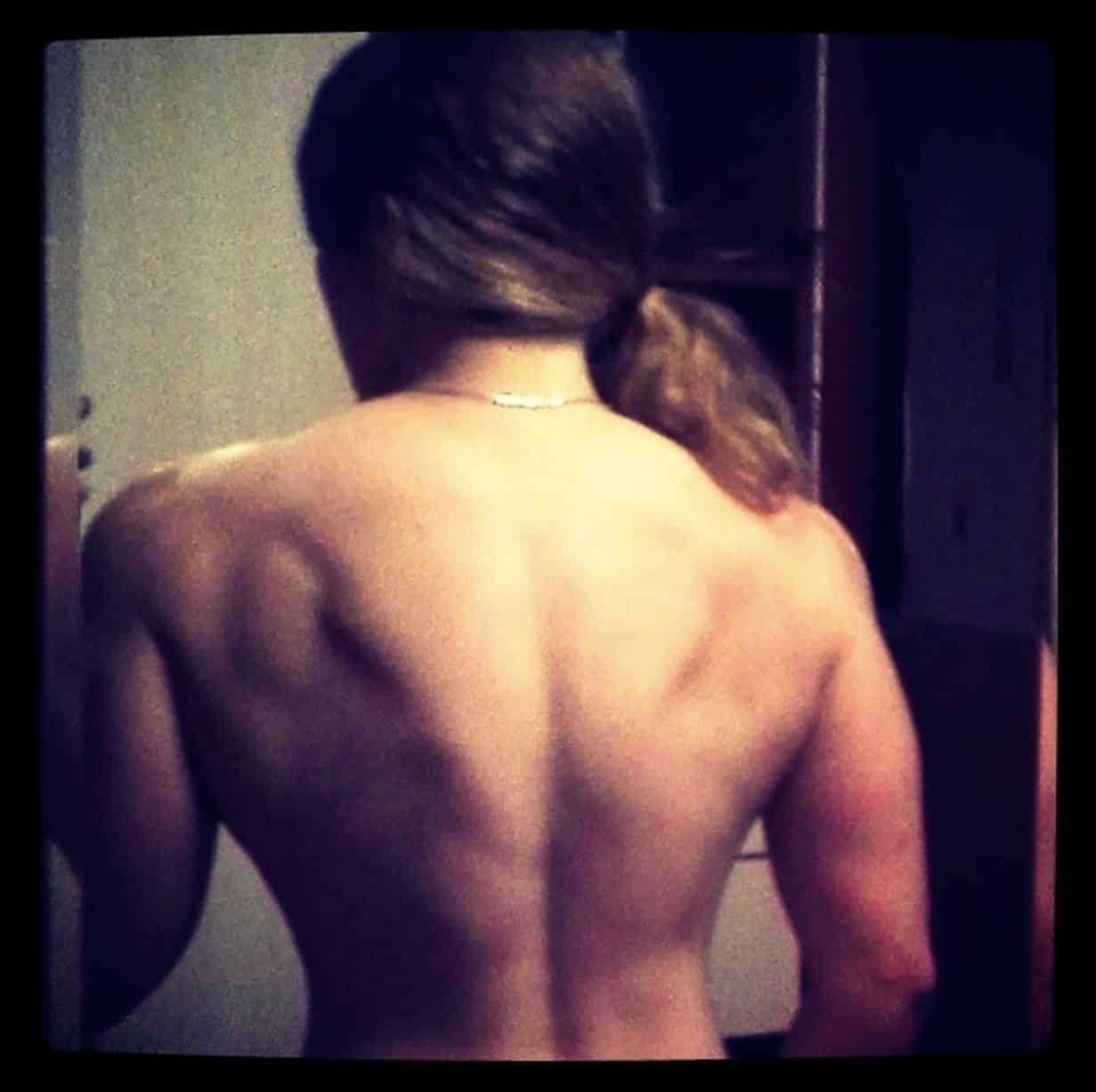 Not just that but they are also famous for their honey, olive oil, jam, and Andalucian wine. 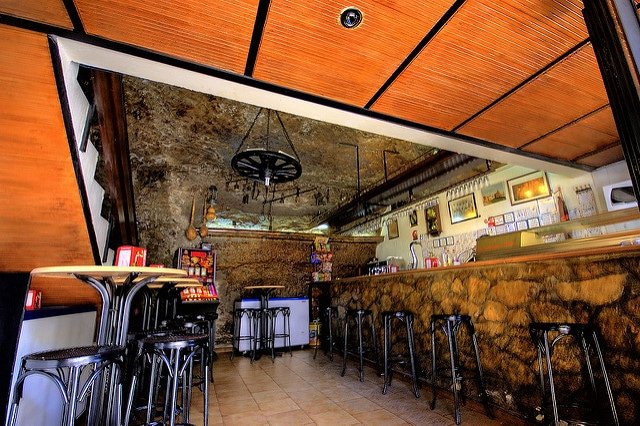 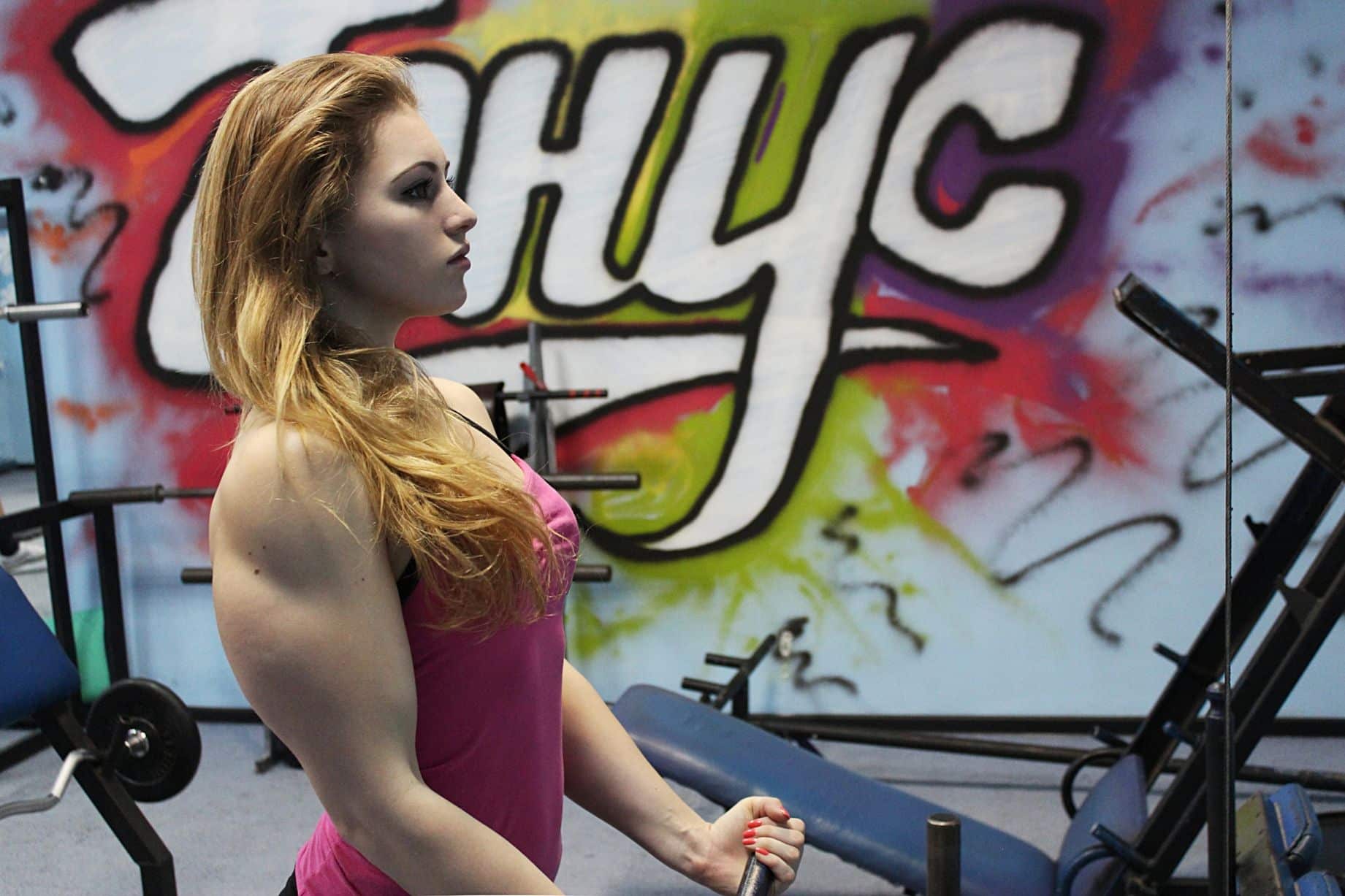 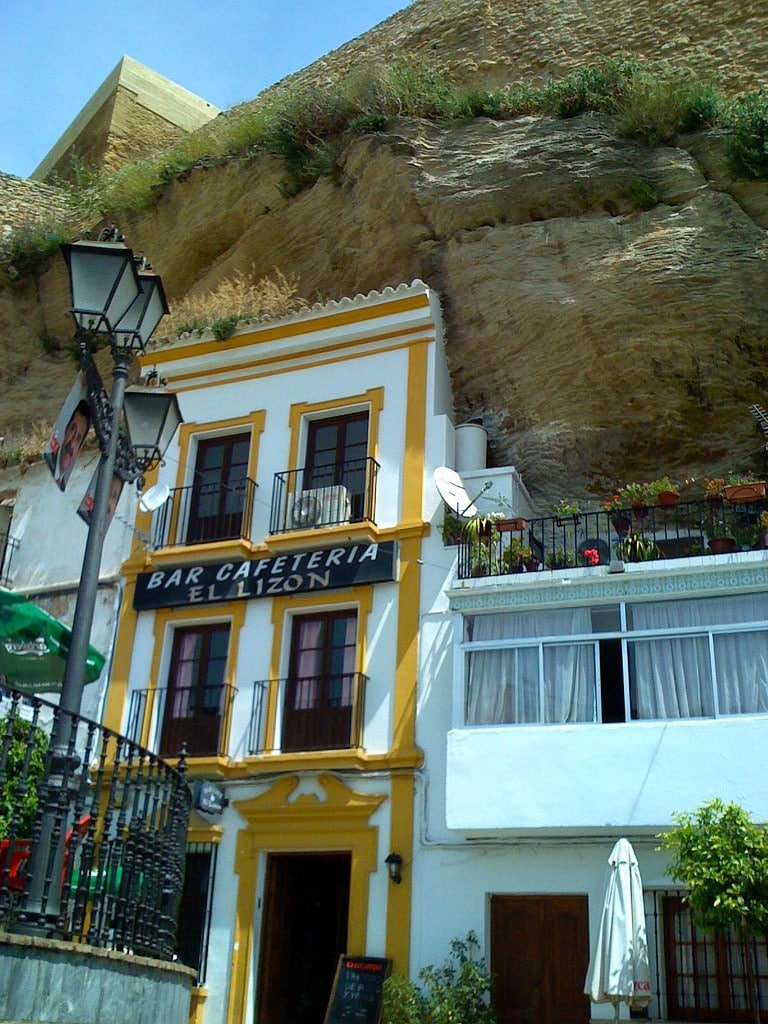 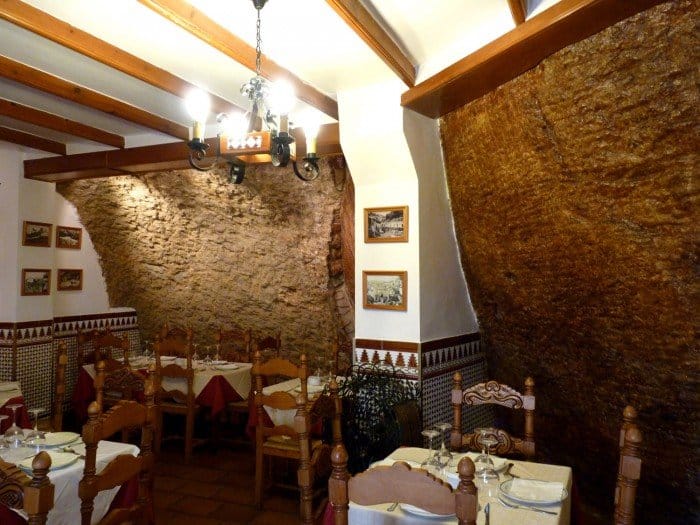 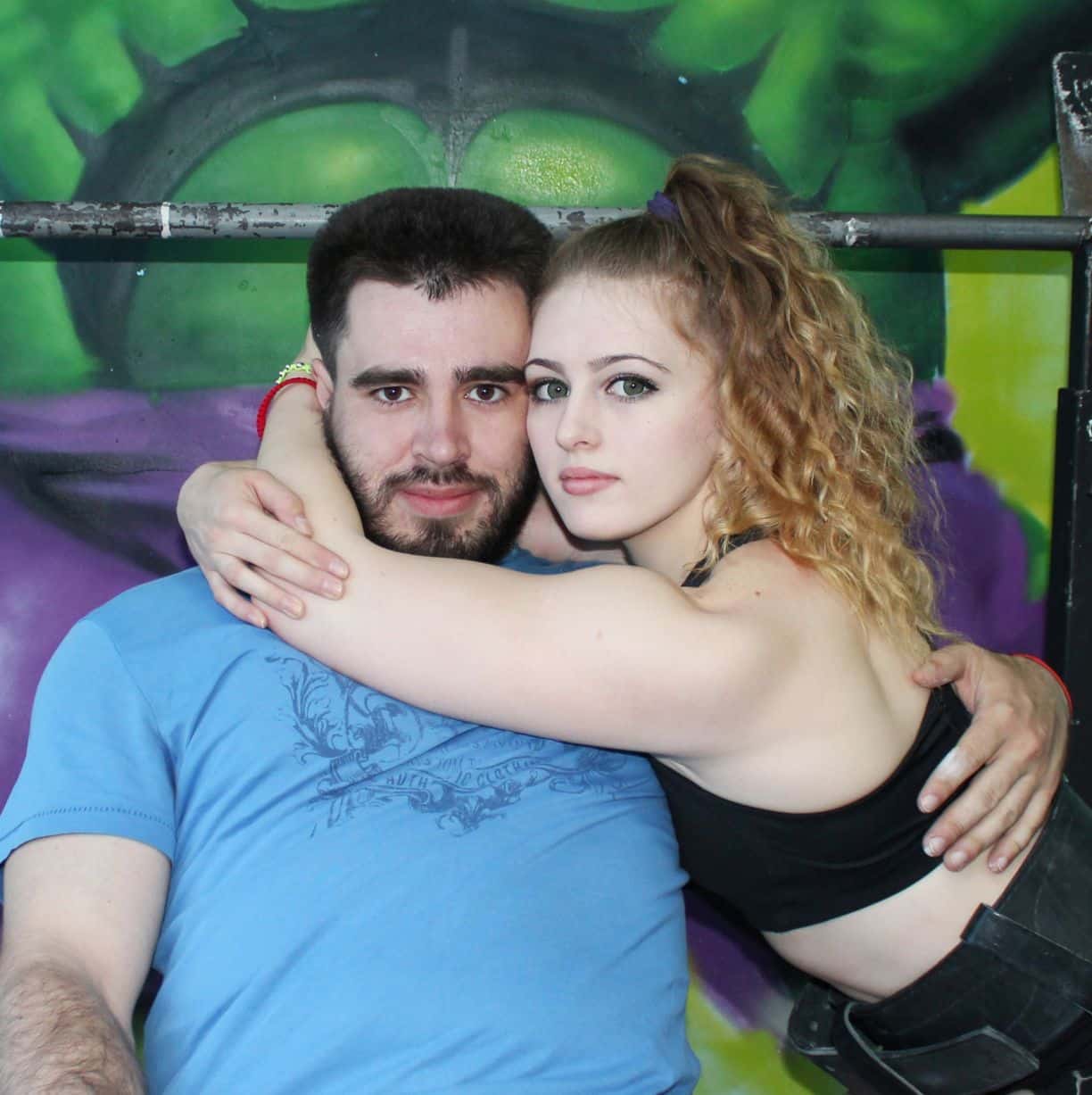 During weekends mainly lunchtime of spring and summer, Setenil de las Bodegas becomes so lively since all the market and cafes under the rock are swarmed with guests and locals.

The next time you hear “living under a rock” think of Setenil de las Bodegas.