Sometimes significant discoveries come at quite an unexpected time and at an unexpected place. Remember that gigantic Pharoah Ramses II statue found buried in the slums of Cairo? Archaeologists never guessed that such a thing was in the area and now the Egyptian Ministry of Antiquities is describing the statue as one of its “most important archaeological discoveries” ever.

Well the same can be said regarding this find in the Orkeny Islands, in Scotland. As it turns out, the island was struck by a wild storm in the winter of 1850. At the aftermath of the storm, however, they were surprised to see a secret settlement and archaeologists began coming over to learn more about it.

The settlement, researchers claim, is estimated to have been occupied by around 50 to 100 people over 4,500 to 5,100 years ago. It has since been excavated, explored, and named Skara Brae.

Experts believe Skara Brae to be the oldest settlement in the United Kingdom. 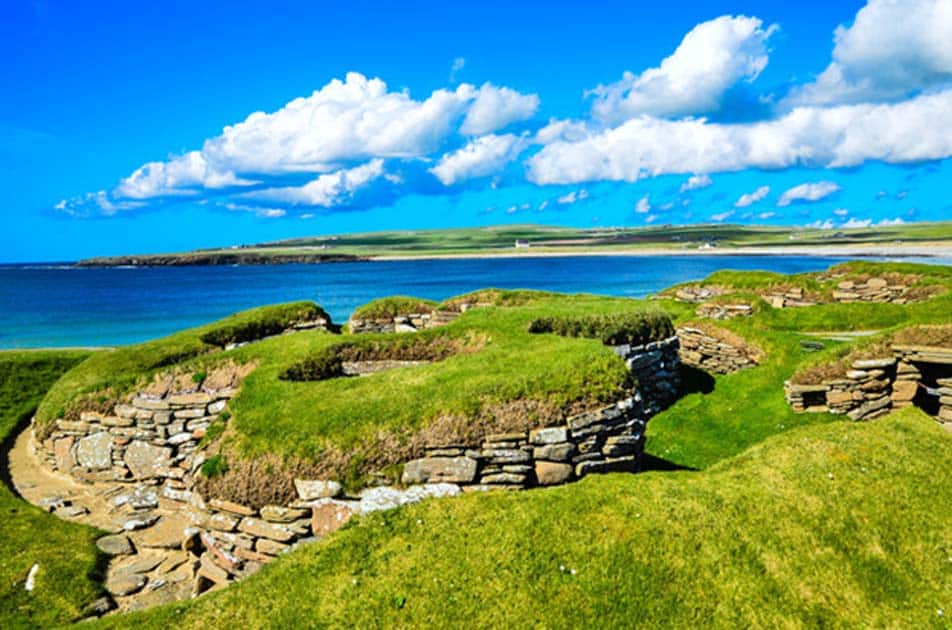 According to experts, this settlement is the oldest of its kind in the UK. In fact, this comes out on top of Oxford by around 4,000 years. Since the place remained covered in sand for thousands of years, Skara Brae’s condition was preserved extremely well.

Moreover, it is considered as one of the best archaeological discoveries in the world. 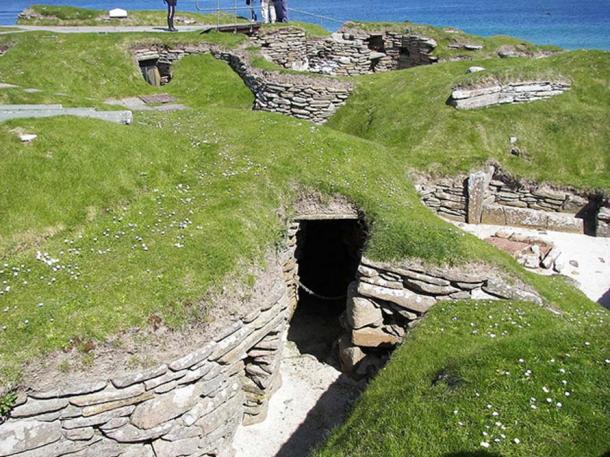 Archaeologist Nick Card, excavation director with the Archaeology Institute at the University of the Highlands and Islands, said that Skara Brae is definitely one of the best archaeological discoveries in the world.

“This is almost on the scale of some of the great classical sites in the Mediterranean, like the Acropolis in Greece, except these structures are 2,500 years older.

“Like the Acropolis, this was built to dominate the landscape—to impress, awe, inspire, perhaps even intimidate anyone who saw it. The people who built this thing had big ideas. They were out to make a statement.”

In a report by AWM, we also learn:

“Houses in the settlement were connected through tunnels and each little residence had its own toilet. Considering this was during the stone age, the residents of Skara Brae had relative luxury.

“However, toilets were not the only surprise hidden in the secret underground settlement. One bed was always bigger than the others in the room. Archaeologists still do not know why. While theories abound, none are proven.”

“Skara Brae was inhabited before the Egyptian pyramids were built, and flourished for centuries before construction began at Stonehenge.” 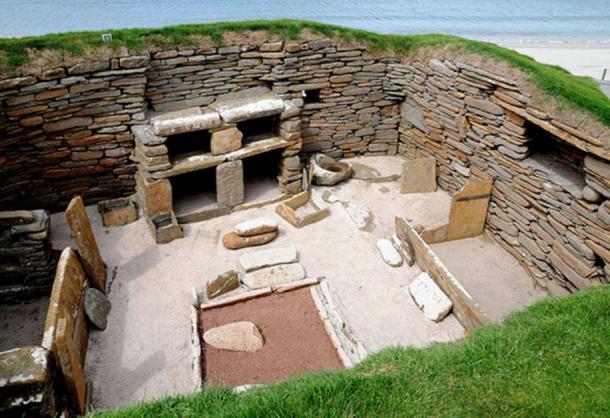 The VisitScotland website gives us some additional information about the archaeological find which says:

“Skara Brae was inhabited before the Egyptian pyramids were built, and flourished for centuries before construction began at Stonehenge. It is some 5,000 years old. But it is not its age alone that makes it so remarkable and so important. It is the degree to which it has been preserved. The structures of this semi-subterranean village survive in impressive condition. So, amazingly, does the furniture in the village houses. Nowhere else in northern Europe are we able to see such rich evidence of how our remote ancestors actually lived.”

Watch this documentary and learn more: