U.K. teenager Jacob Ford thought his school’s new policy banning backpacks in the hallways was “ridiculous.” So instead of following the rule, he decided to do something he thought was equally ridiculous – taking his books and supplies to class in a microwave.

Ford disagreed with the new policy at Spalding Grammar School and staged a silent protest. Not only did he carry his books in a microwave oven, but he also wrote a lengthy note titled: “Bags in Sixth Form – My Thoughts and A Potential Solution.” He then gave the 3,000-word “document of defense” to the headteacher Steven Wilkinson and some faculty members. 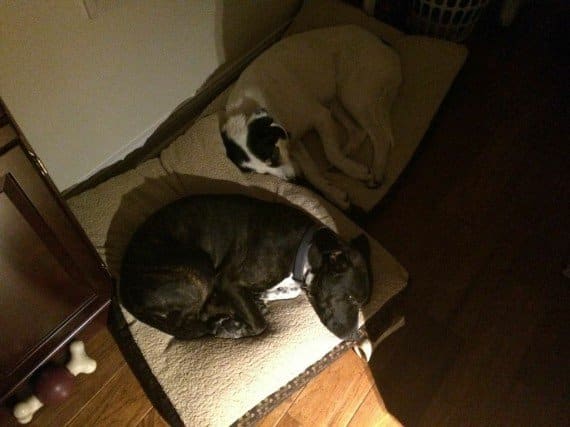 The 17-year-old was banned from school for two days for his act of defiance. Wilkinson said officials acted appropriately and blasted the teen’s mom for enabling his behavior.

His mother, Tracy, said she was proud of her son, despite the result.

“I think Jacob’s protest has been very peaceful and I believe he should have his say. At the end of the day, I believe in freedom of speech, and so I’m very proud of him for standing up for something he believes in. Microwave or no microwave.” 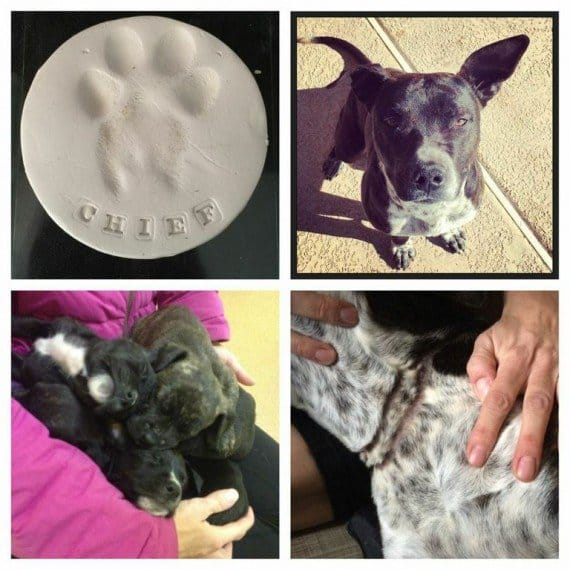 The backpack ban was issued because large bags, carried by older students, were hitting younger students in the halls. Students could take the bags to school but were told to carry books by hand between classes.

Hannah Catterall started a petition online just a few days after the rule was applied. She said that students are unable to carry revision materials without backpacks which will, therefore, decrease their grades. However, the petition was eventually removed. It garnered 463 signatures. 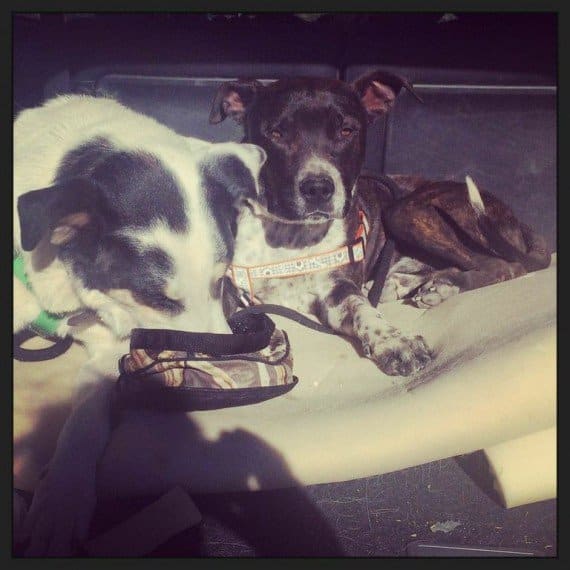 Parents took to social media to show their dismay regarding the new rule. They said that it led their children to transfer their things into plastic bags.

Although the school has a policy for uniforms, it didn’t mention anything about bags, which is why the new rule sparked outrage from parents and students.