When the United Nations was founded in 1945, it was intended as a replacement for the ineffective League of Nations. The organization was created after Word War II and it was founded by 51 member states expressing their desires to avoid such conflicts.

As anyone can imagine, it was a historic moment attended by many political leaders from across the globe. Now that same event has been recently brought to the spotlight after a textbook from Saudi Arabia apparently contained one glaring error – Jedi master Yoda can be seen in one of the pictures, sitting besides King Faisal.

Yoda and King Faisal at the founding of the United Nations. 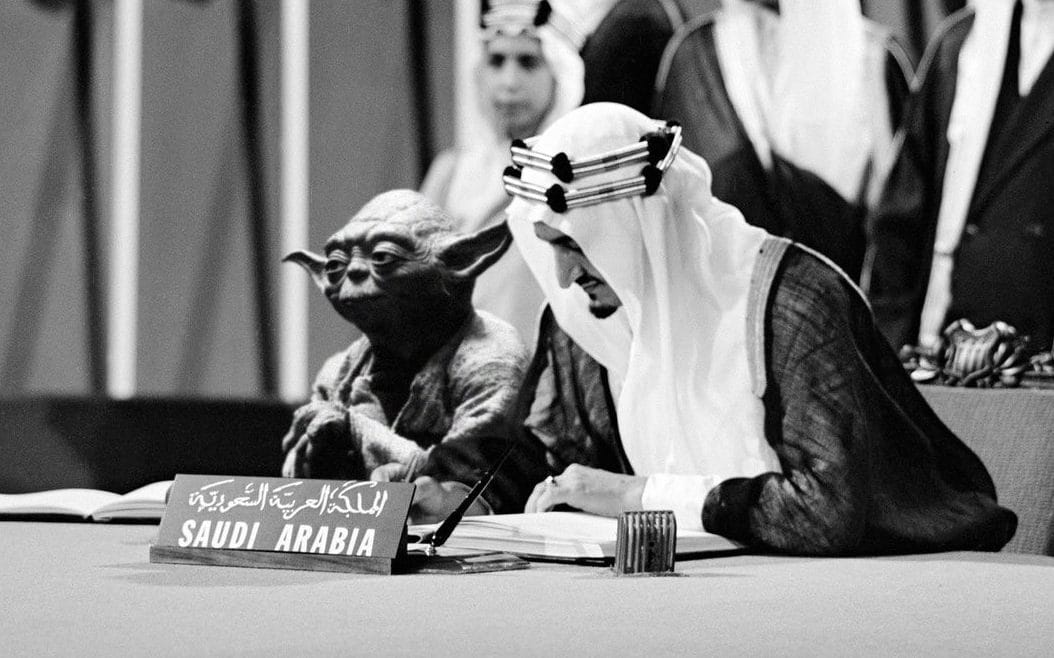 Yes, the little green Star Wars was spotted in one of the pages, Photoshopped with King Faisal as he signed the United Nations charter.

For some reason, the editors failed to catch the image as they printed and distributed books to schools. Now government officials are “scrambling to withdraw” the said history book because of the error, reported the Telegraph.

“The Ministry of Education regrets the inadvertent error.

“The ministry has began printing a corrected copy of the decision and withdrawing the previous versions, and has formed a legal committee to determine the source of the error and to take appropriate action.”

He must be teaching them the ways of the Force! 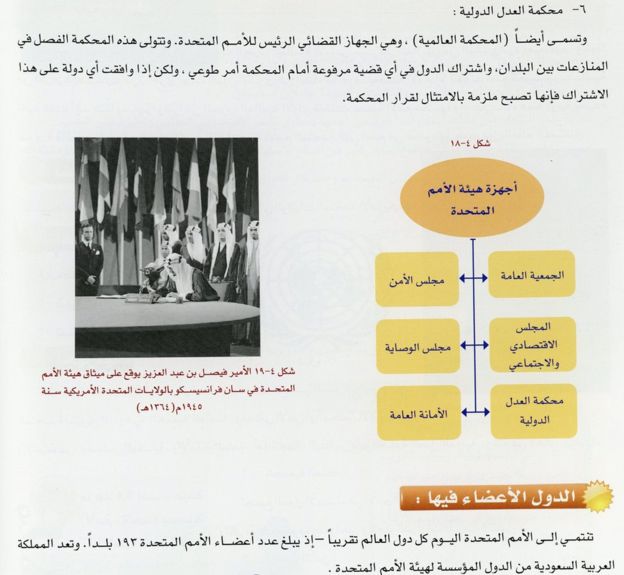 Apparently, the photo in question was done by Abdullah al-Sheri, a 26-year-old artist from Saudi. In a New York Times interview, he shared:

The artist also went on to say that the photo was part of a series that showed iconic movie characters added to key historical moments in Saudi Arabia. For example, Darth Vader, another Star Wars character, with Lawrence of Arabia and the king of Iraq at 1919’s Paris peace conference.

Why Yoda? Because he’s smart and green! 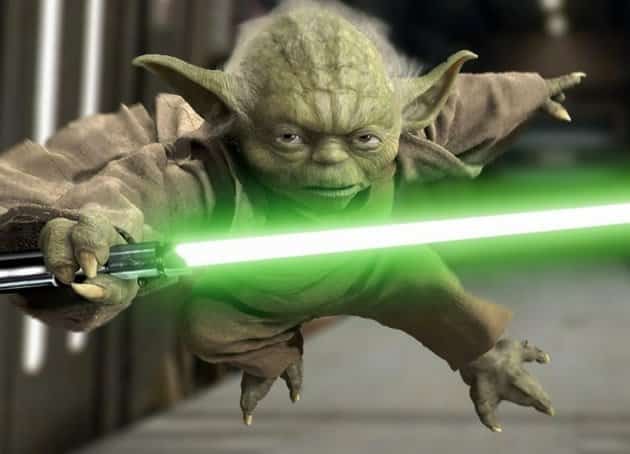 Furthermore, al-Sheri also went on to explain why he picked Yoda for the said scene. According to him, Yoda’s skin and lightsabers are colored green – which perfectly matches the country’s flag. Plus he said both Yoda and Faisal were intelligent.

“He was wise and was always strong in his speeches. So I found that Yoda was the closest character to the king. And also Yoda and his light saber – it’s all green.”

Eventually, al-Sheri found out about the picture’s inclusion in the textbook when his mother, who works as a teacher, sent him a text message about it.

“I meant no offense to the king at all,” he clarified.

Meanwhile, Mohammed bin Attia Al-Harthi, Under-Secretary for Curricula, has been fired from the position and an investigation, as mentioned above, has already been launched.