American officials are highly worried about what Russian submarines operating near underwater Internet cables are really up to. They are particularly fearing about possible attacks that the Russians may be cooking up against the cables.

Under the sea is a massive bed of Internet cables that account for approximately 95 percent of global communications and is said to cost about $10 trillion in business. Forty four years ago, the U.S. government started tapping the network of cables and released submarine USS Halibut, which discovered and subsequently spied on a Soviet telecommunications cable.

In 2004, the U.S. navy introduced the USS Jimmy Carter, which is said to be equipped with sophisticated equipment that can help to tap underwater cables and interrupt global networks. 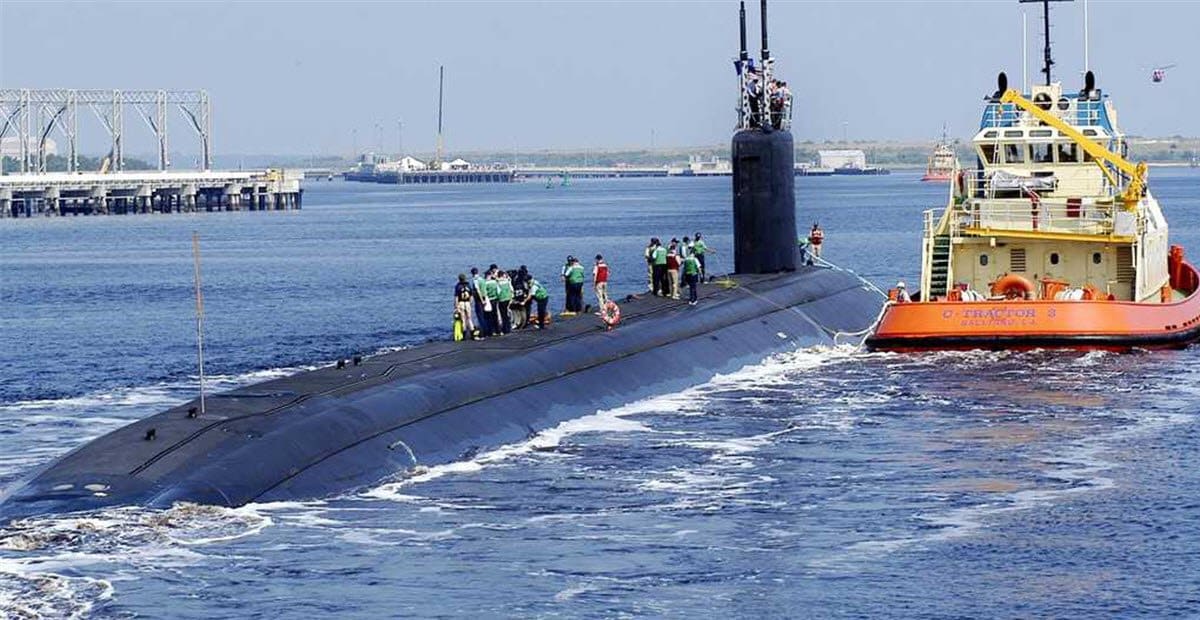 In September 2015, Russia launched its Yantar spy ship from the East Coast of the U.S. all the way to Cuba. American officials said that the Yantar headed a circle of submersibles that can incise cables situated deep down in the sea.

The Yantar (Amber) oceanographic vessel of the Russian Navy.

Now, Americans are fearing about what Russians may do, saying that the country may employ actions far beyond tapping such as physically manipulating the cables when geological and political issues are on the rise.

“I’m worried every day about what the Russians may be doing,” Rear Adm. Frederick J. Roegge, commander of the Navy’s submarine fleet in the Pacific, told the New York Times.

The government of Russia, however, said that the ship was launched to collate information regarding the ocean environment.

In times of war or conflict between nations, such cables utilized by intelligence firms are mostly targeted. Any government that shows interest for possible interventions could have the potential to ignite a massive flurry.

Animated Video Shows How The Internet Is Powered By Undersea Cables 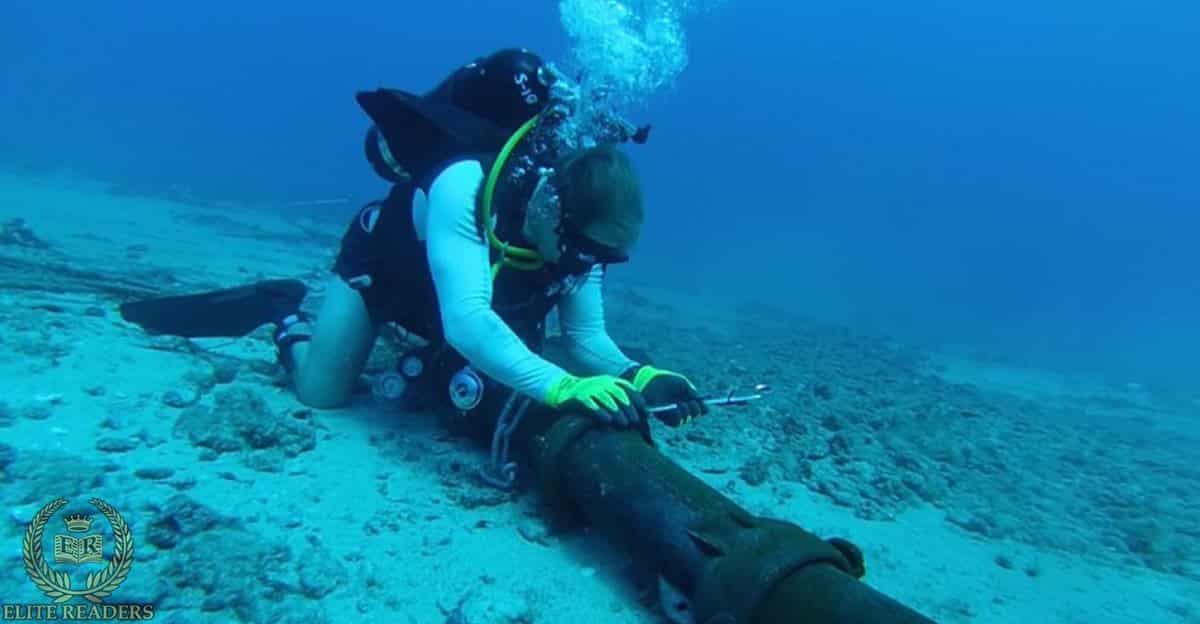