There are horror movies that are sure to remain favorites of fans around the world. One of these iconic scary flicks is the Ring franchise. We also can’t deny the fact that this scary movie inspires a lot of hilarious pranks.

The first Ring movie was released in Japan on January 31, 1998. It’s based on the mystery horror novel written by Koji Suzuki which was first published in 1991. The tale features an urban legend involving a videotape, which is believed to be cursed. People die after watching it.

This has become an iconic horror film scene.

Ring‘s main scary character is a young woman with long hair named Sadako. In fact, one of the movie’s most scream-inducing moments is when Sadako, who is seen on the video, begins crawling towards the viewer. Sadako then breaks through the TV screen and materializes in real life, where she is able to inflict real damage.

How to promote a movie: Scary poster + Scary prank. 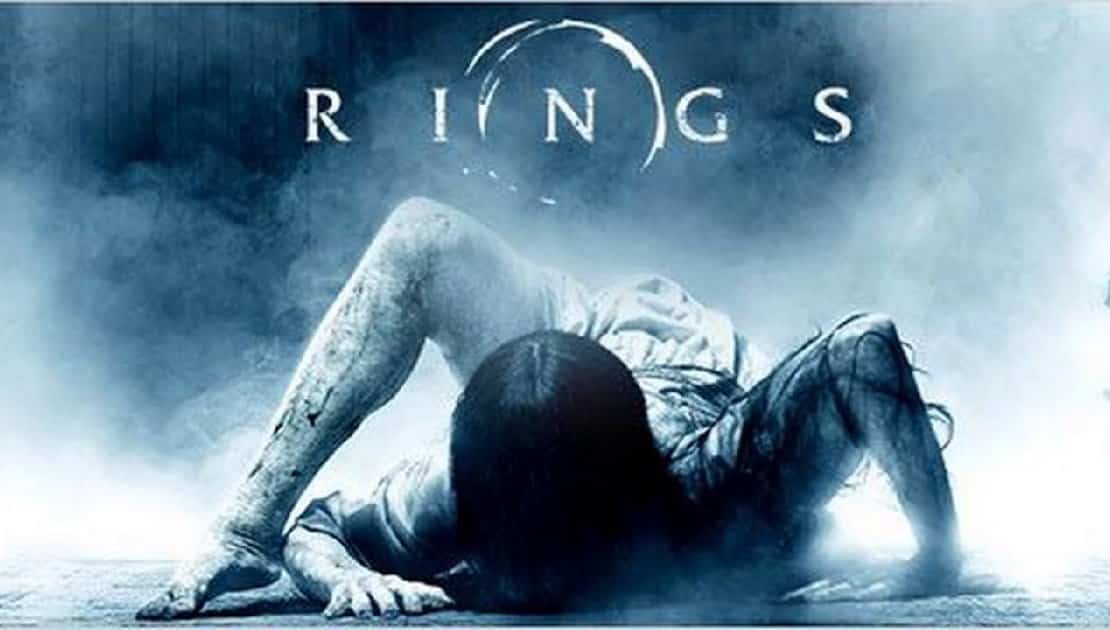 The Ring, which came out in 2002, was tagged as “the first American remake of a Japanese horror classic.” Meanwhile, The Ring Two was later released in 2005. The Hollywood versions are somewhat different from the Japanese version. For starters, they renamed the Sadako character to Samara.

This year, Hollywood will release Rings, the latest installment in the horror series. The story is reportedly set more than 10 years after the events of the The Ring and The Ring Two. To promote the movie, the Rings production set up this prank at a store that sells TVs.

Apparently, the Rings prank is a certified success. Indeed, the sight of Sadako or Samara crawling out of the TV is still pretty effective after all these years.

Admit it: Your first reaction would be to run like hell, too! 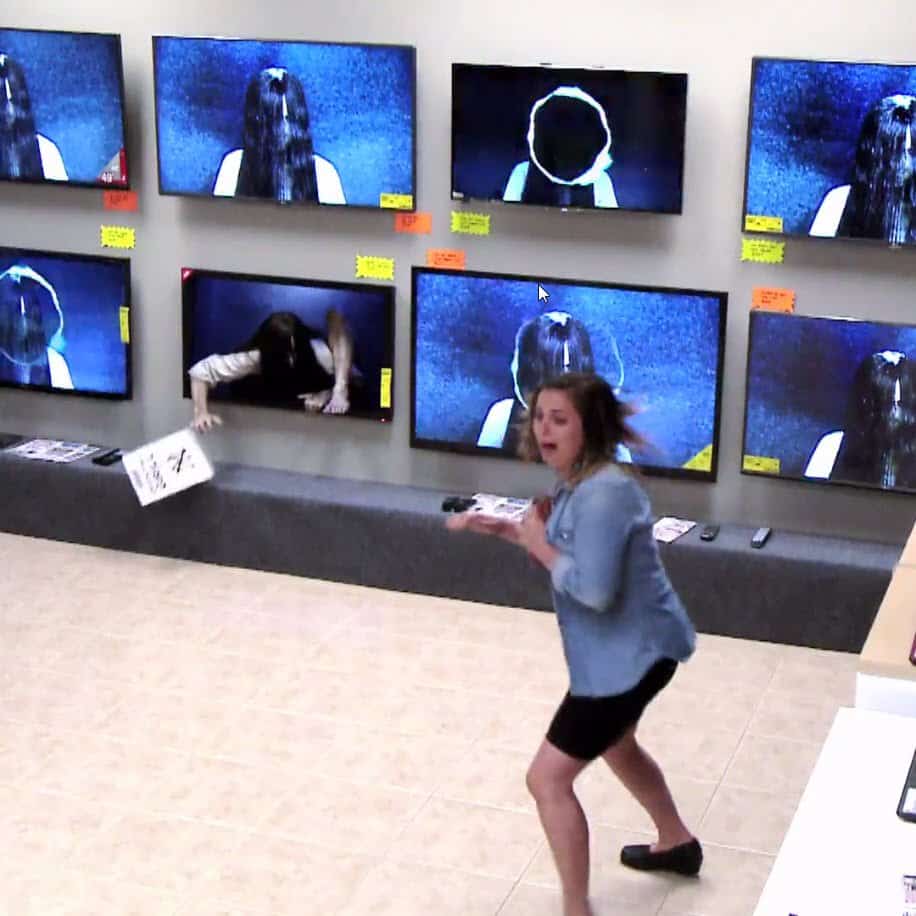 It looks like Sadako/Samara is sure to scare many more generations to come.