Bans has always been part of humanity, even in the archaic times. The earlier civilizations had created bans – alongside different laws – to either govern or restrict a society. And while the government nowadays claim to have created them for good reasons, we sometimes can’t help but cringe at their reasoning.

To simply put it, some bans are outrageous, unjustifiable, and downright silly. But no matter how a community reacts to them, the people behind this so-called “paranoia” always turn a blind eye. Below are among the most bizarre bans implemented by officiating bodies from around the world.

#10. Ketchup Not Allowed in French Schools 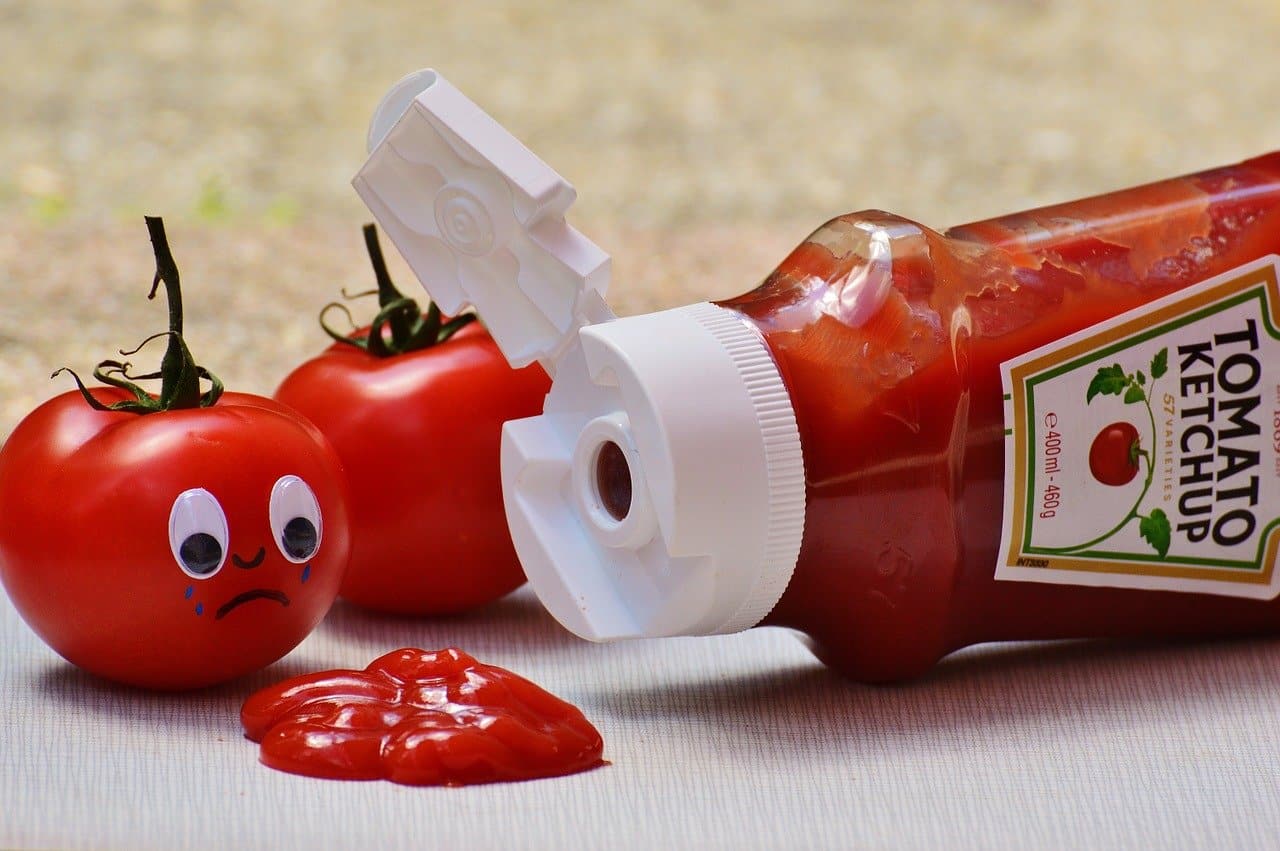 Sometime in 2011, a lot of French elementary schools introduced new sets of dietary guidelines. Apparently, these nutritional recommendations limited the amount of ketchup available in canteens and/or cafeterias. In fact, the ban only allowed students to use ketchup as long as they consumed small amount of French fries.

However, the ban went beyond the aforementioned when applied on French dishes. Ketchup was completely prohibited, as they believed this to ensure that the children would be familiar with their country’s recipes. Many suggested that the French government was just afraid that foreign countries and their delicacies would diminish the popularity of local dishes. 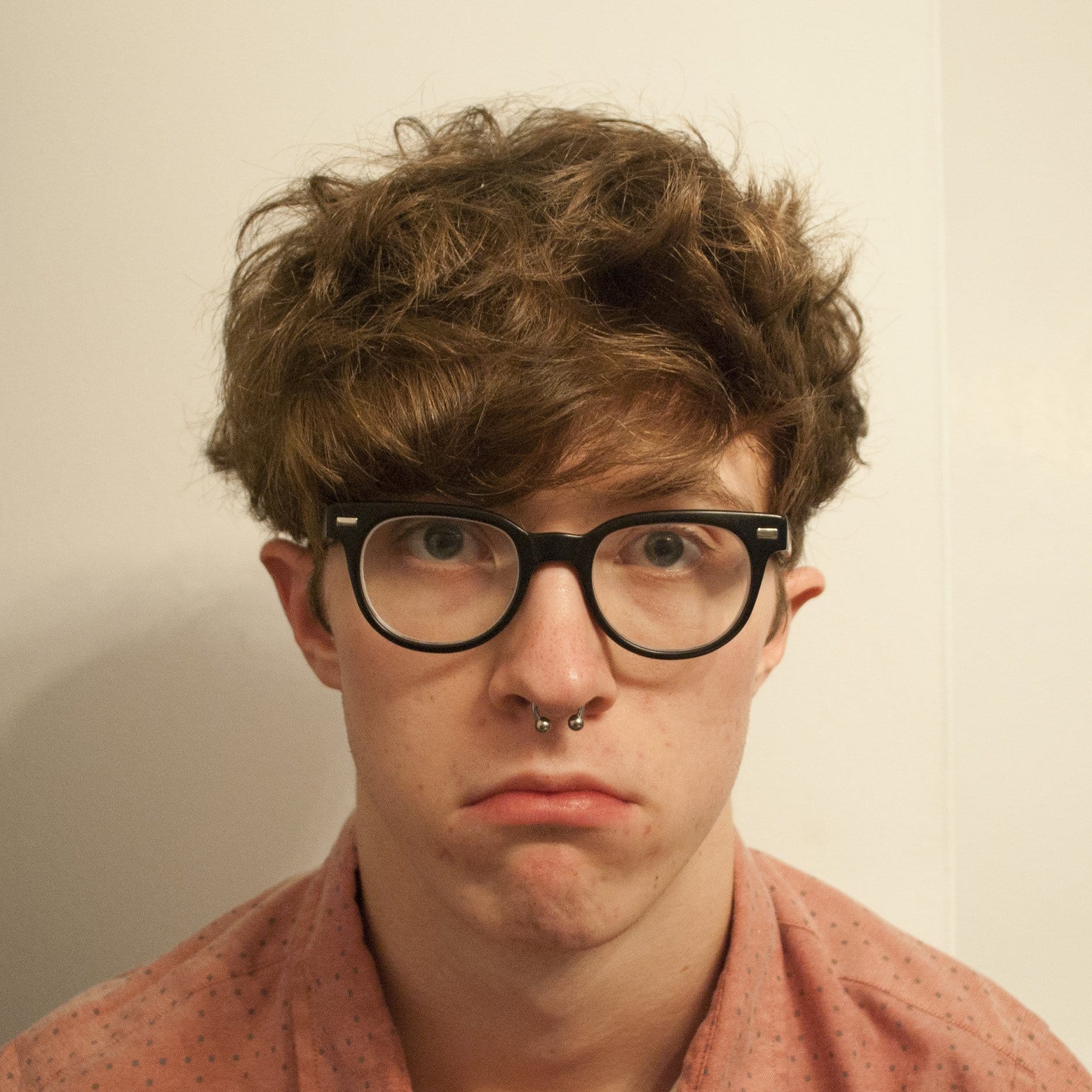 Believe it or not, frowning in Milan is not acceptable. This is only allowed during special events such as funerals and/or hospital visits. The government requires everybody to keep painting smiles on their faces, even if feeling under the weather. Otherwise, a fine will be given. This law reportedly was enacted during the heydays of Austria, during its siege in Milan sometime in the 19th century.

#8. Sex Education is a Big No-No in Uganda 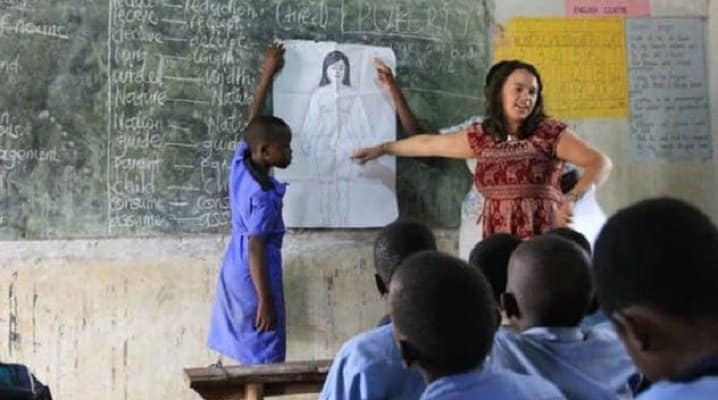 Most countries nowadays have accepted sex education as part of an educational institution’s curriculum. For them, it’s better to teach the younger generation about the complexity of sex and its consequences. In Uganda, however, it’s completely the opposite. It’s even strictly enforced by the government.

This opted various non-profit organizations to make a move and campaign against the ban, asking for it to be repealed. For them, it’s a threat to the over social development in Uganda and could even lead to the drastic increase of HIV/AIDS victims.

#7. Sarcasm is Frowned Upon in North Korea 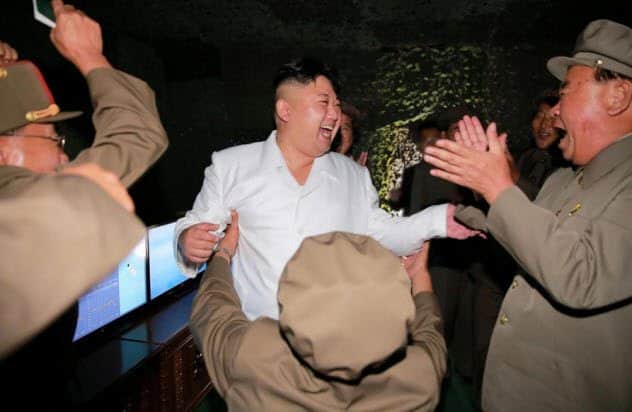 Everyone knows that North Korea is the most isolated country in the whole world. And this goes without saying that it has the most repressive regime in history. Several things that are seen as norms in other countries are not allowed in North Korea, with one being sarcasm. Yes, that’s right – citizens are not allowed to make any sarcastic comments especially about the government and Kim Jong Un’s totalitarian regime. Even those indirect or subtle criticism are banned.

#6. Jeans are Banned in North Korea 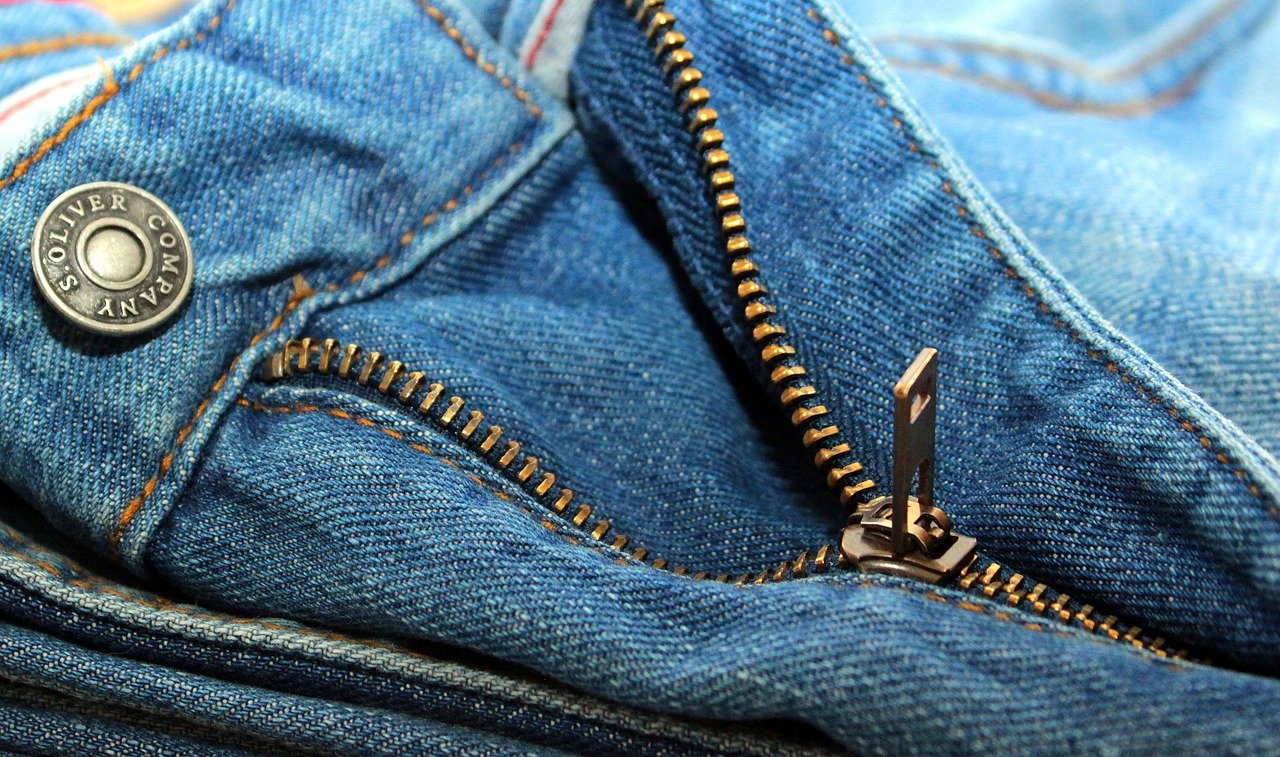 If you think sarcasm is enough, think again. That’s because jeans aren’t allowed in North Korea, too. For the regime, wearing this clothing – and those inspired by the Western civilization – is a nationwide matter. Apparently though, the ban is much more focused on the countries close to China: the North Hamgyong and Yanggang.

Authorities are said to be concerned that people living in the aforementioned areas are so exposed to the outside world. They think that they’re heavily influenced by Western culture and fashion. To keep Kim Jong Un updated with whatever clothes the citizens wear, he has a special inspection unit that’s tasks to check every person’s clothing choices (e.g. length of skirts, jeans, shape of shoes, etc.). 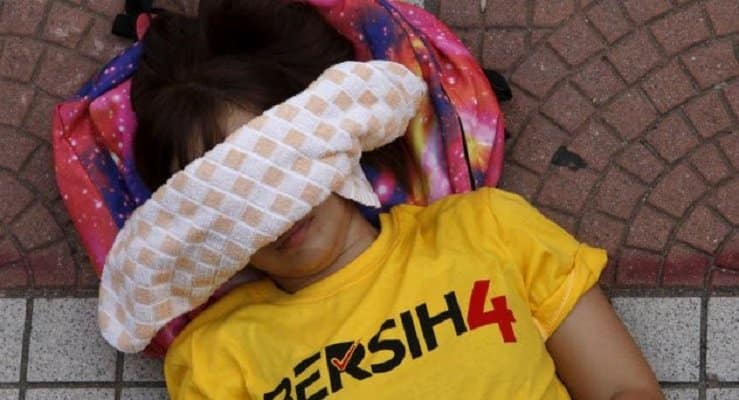 In 2015, Malaysia implemented a ban that imprisons anyone who wears yellow t-shirts. Basically, these shirts were worn by a massive number of anti-government protestors in the capital of the country called Kuala Lumpur. They wanted to oust Prime Minister Najib Razak back then. As the protestors grew in size, the government decided to ban people from wearing the color. Anyone caught to be wearing one would be put into prison. 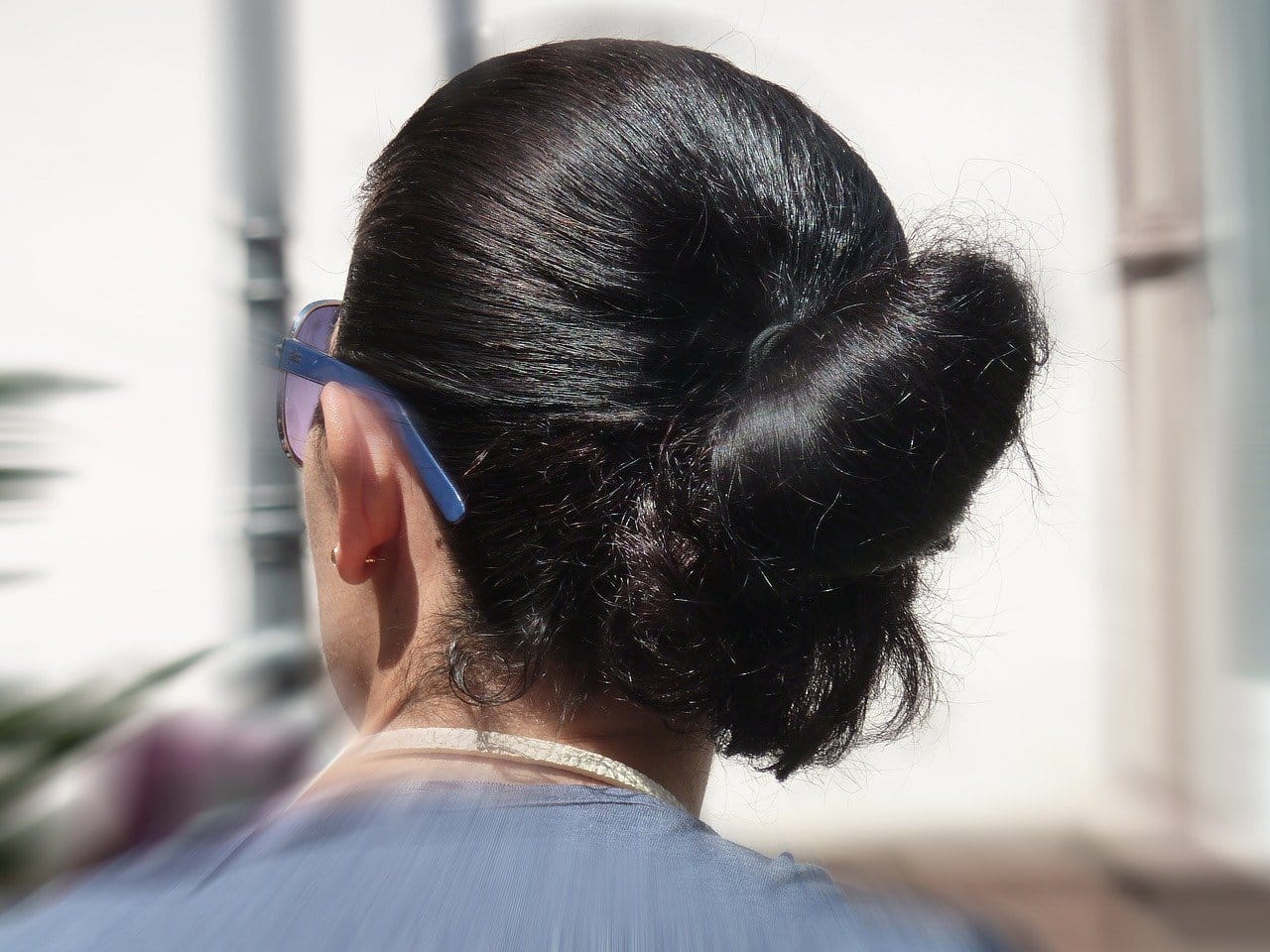 2010 came and the government of Iran decided to ban its people from growing long hair or having ponytails. The reason? Well, it’s because they reflect Western hairstyles. The government instead issued a list of “acceptable” Muslim hairstyles, most of which were short and conservative. This is quite hilarious considering that there’s nothing Western about long hairs. Anyway, first time offenders would be punished by way of cutting their hair in an unflattering style. Fine would be given to repeat offenders. Even barber shops that didn’t follow this law were shut down by the government. 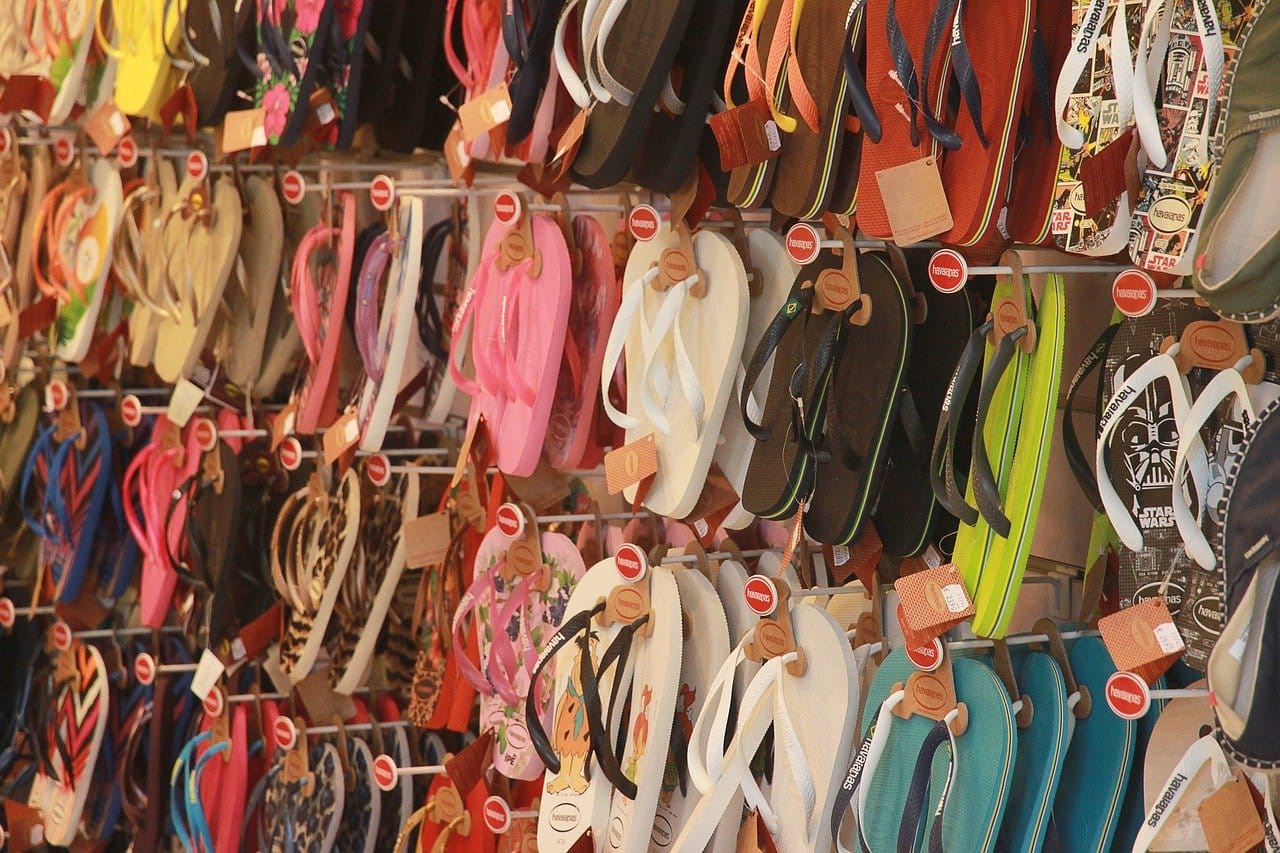 It’s always okay to ban flip-flops or slippers in certain places or establishments. For instance, a club or restaurant may prohibit customers from entering the place if they wear this stuff. But when an entire island like Capri, Italy decides to ban flip-flops, it becomes a peculiar regulation. The law, as reported by Listverse, was enacted under the pretext that people value peace and quiet. For them, wearing flip-fops is noisy. 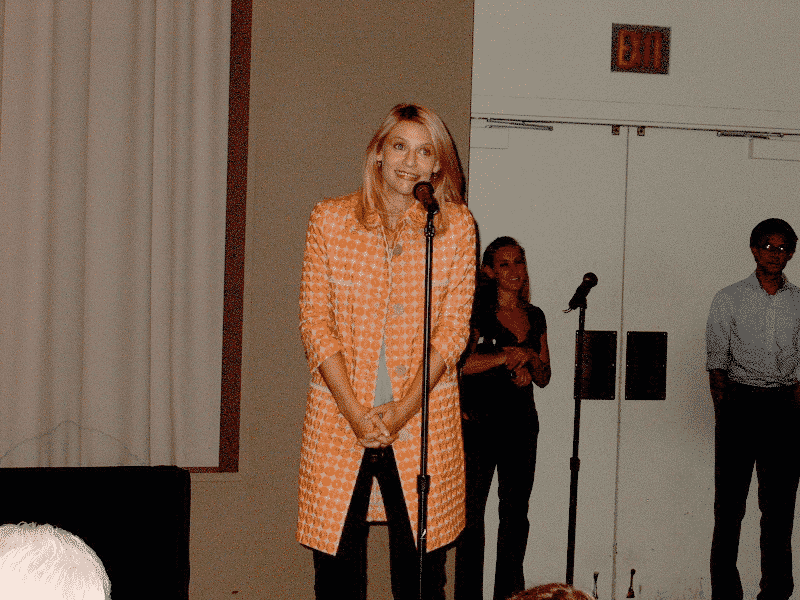 Hollywood actress Claire Danes was banned from entering Manila in 1998, after her negative remarks about the city. Danes described the capital as a “ghastly and weird city.” She was quoted saying,

Smelled of cockroaches, with rats all over, and that there is no sewerage system, and the people do not have anything – no arms, no legs, no eyes.”

The city government of Manila was forced to declare the actress “persona non grata.” Danes’ remarks also put the then President of the Philippines Joseph Estrada in the spotlight, receiving criticisms and condemnations. The government demanded that the actress conduct a genuine, public apology.

#1. Dancing During the Wee Hours is Banned in Japan 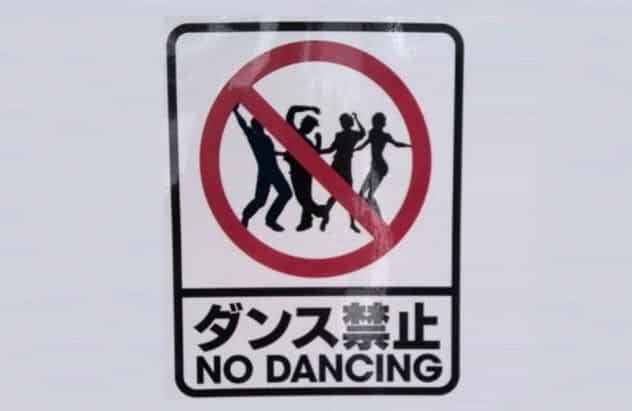 This ban has been implemented in the country for 67 years already. It was placed after World War 2 in hopes to crack down prostitution, which became a thing in dance halls. The venue is only allowed public dancing if it has a permit or license. Even so, any dancing activity will be stopped come midnight. Apparently, Japan didn’t remove the ban even after all these years. Perhaps this was due to the fact that drugs and nightclub brawls increased in rate in the 21st century. However, the ban was finally lifted in 2015.