With the increasing frequency and intensity of super typhoons and hurricanes across the world, it is pretty clear that climate change has indeed become a serious concern that affects all of us.

Fortunately, we are hearing about initiatives being taken to solve the problem. Over at New Zealand, for example, the government is laying a plan to plant 1 billion trees to fight climate change. 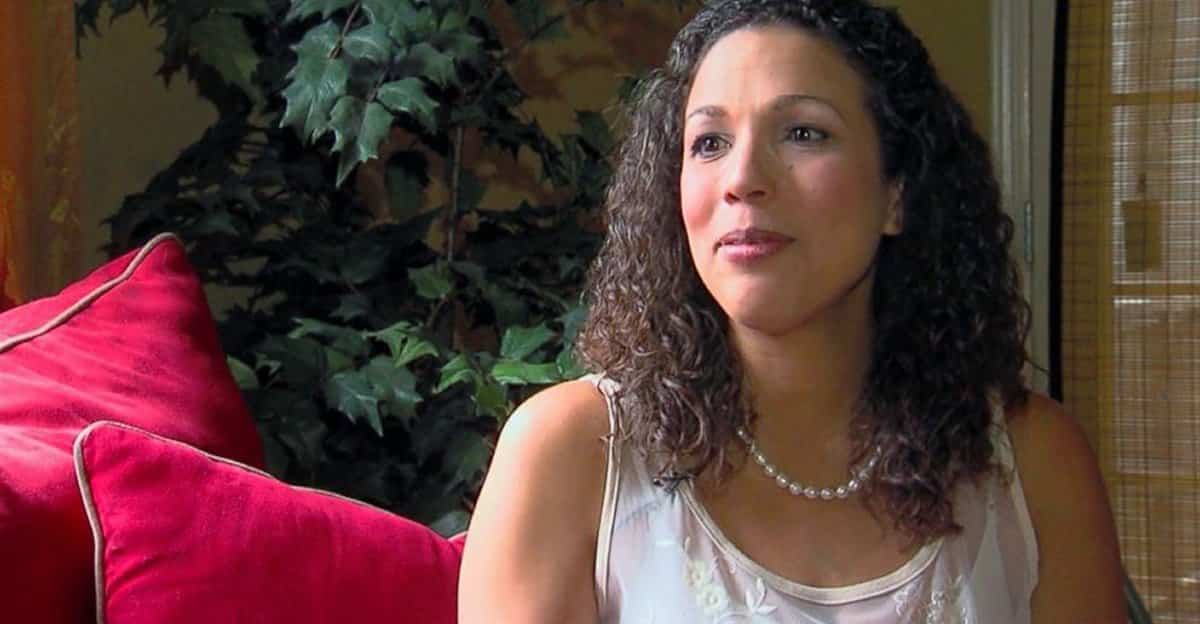 According to reports, the government of New Zealand is allocating “an additional $240 million” for the project.

Once approved, the program “would play a key role in the country’s efforts to mitigate climate change,” reported GlobalCitizen. Furthermore, we are told that New Zealand is aiming for a zero emissions target by 2050.

So yes, they’re really serious about their aim to fill the country with a billion trees. 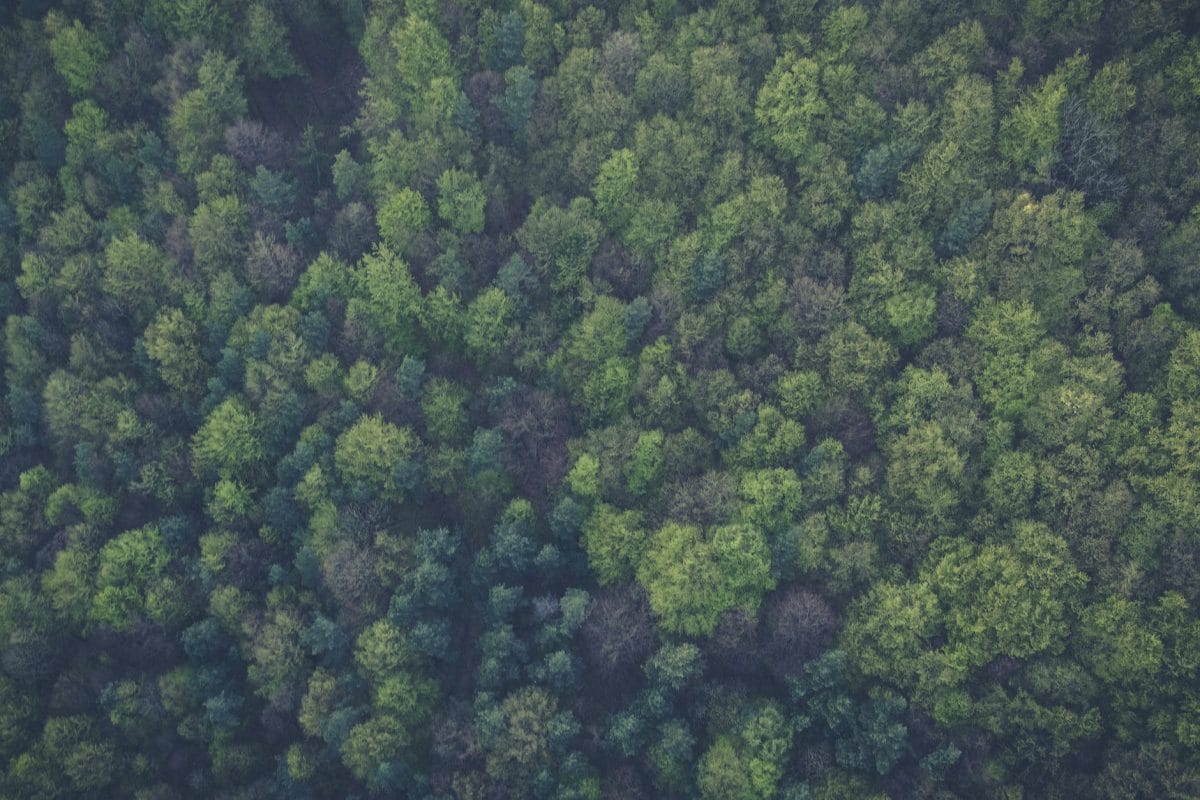 “Getting the ETS (emissions trading scheme) right could drive the planting of 340 million trees over the next 10 years – double the amount that would be planted if the ETS was left in its current state.

“This is one of the most important levers the Government has to incentivize the planting of trees to help reach our Billion Tree program’s goals.”

“Trees fight climate change by pulling greenhouse gas emissions from the atmosphere,” the article further tells us. “They also help to protect landscapes from some of the more extreme consequences of climate change like flooding and storms. That’s on top of the many other benefits of trees — cleaning the air, soil, and water; providing food and shelter; and much more.” 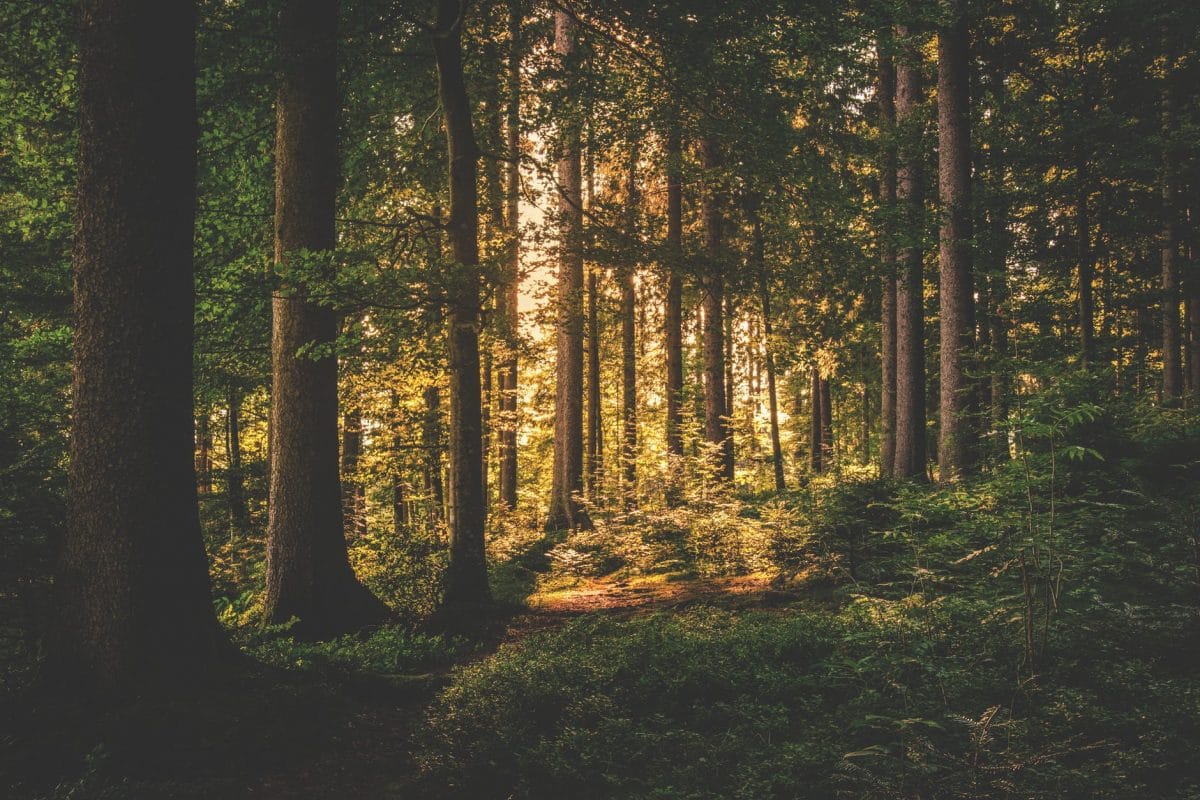 Despite the initiative, some critics are pointing out that the goverment is being “disingenuous” about the source of funds for the said project.

“When the government is closing down maternity centers like Lumsden’s, cancelling new funding for cochlear implants for children, breaking its promise of universal cheap GP visits and more funding for mental health initiatives because it claims it doesn’t have enough money, the extra $240 million for planting pine trees is extraordinary.”