Hurricane Harvey undoubtedly caused widespread devastation particularly in Texas after it made landfall during the last week of August. The destruction it brought was so great that it received extensive media coverage for several days. Many stories also surfaced showing the resilience of affected residents as well as the goodwill of volunteers and other citizens.

One story of goodwill, however, had almost gone unnoticed as it was not initially covered by mainstream media. It’s about the inspiring deed of a restaurant in Port Arthur, Texas which went the extra mile to feed the victims of Hurricane Harvey. Despite the fact that the restaurant was also affected by the storm, its owners and staff worked hard for days to create thousands of meals for the hurricane victims, volunteers, and first responders. 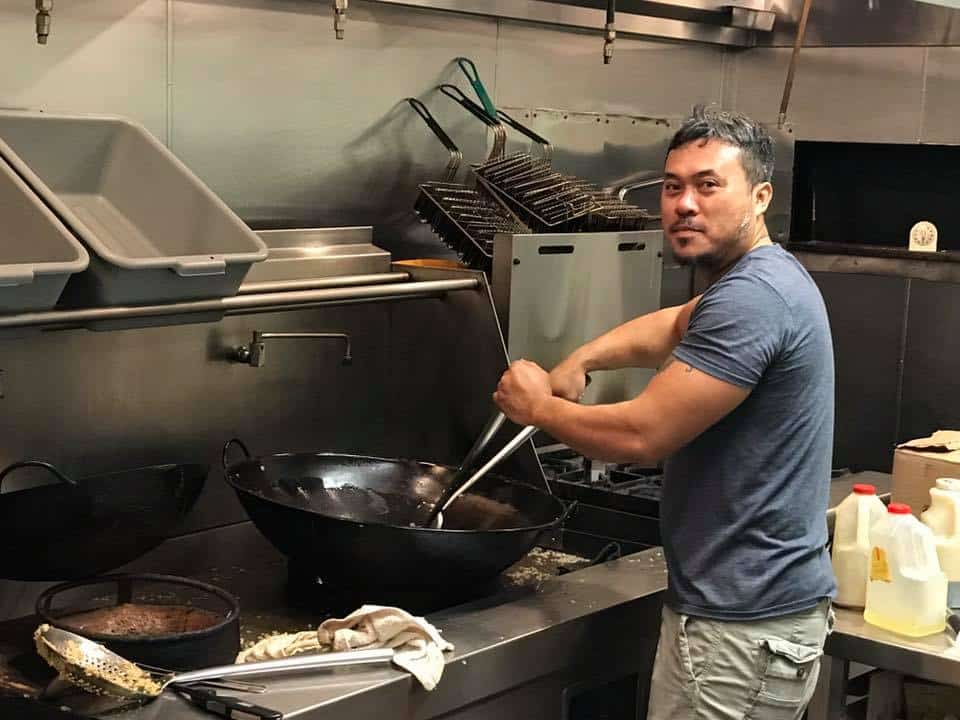 The incredible story of Sake Sushi Bar and Lounge’s hard work in the aftermath of the storm has now gone viral thanks to the owner’s son who shared it on Facebook. According to Keith Nguyen, his father and uncle, who are the owners of the restaurant, were “very humble” about their deed but he felt they deserved to be acknowledged for their efforts. 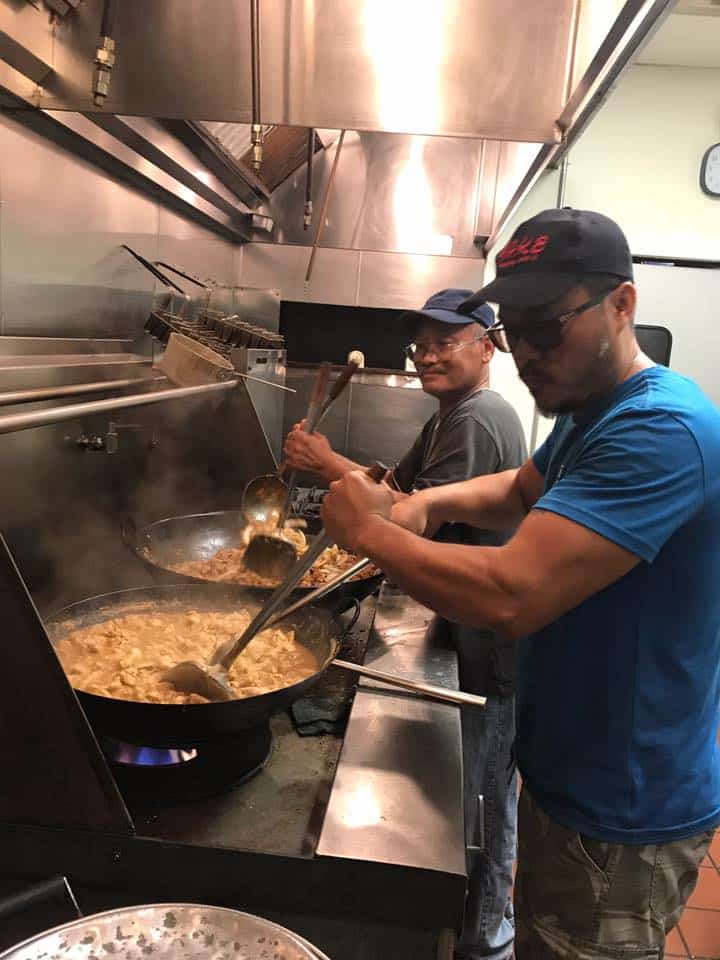 “My dad and uncle Binh own a restaurant in Southeast Texas and they were also effected by Harvey but the media doesn’t cover it. Today them, their staff and volunteers helped create over 1000 meals for victims, first responders, and other volunteers. My dad and uncle are both very humble about it but I believe they at least deserve recognition and appreciation for everything that they do.

Their restaurant is Sake Sushi Bar and Lounge in Port Arthur, Tx. If you’re ever in the area you should stop by and support these hard working men, or even share their good deed on Facebook. They deserve it.‬” 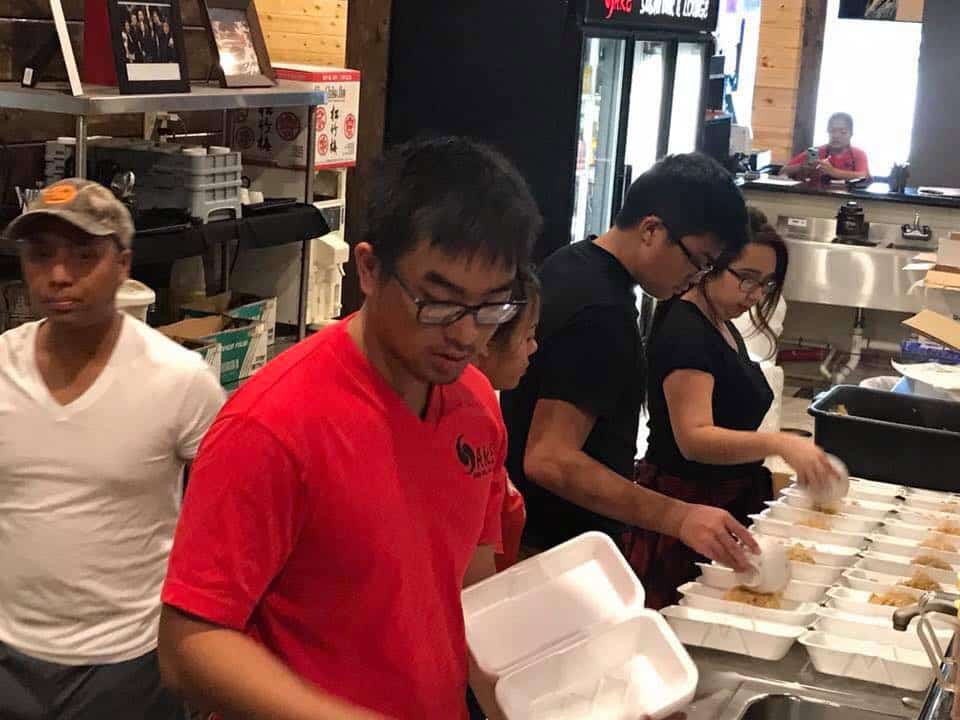 Keith’s request generated an overwhelming response. Most of the comments applauded the team’s efforts and thanked them for their generosity and hard work. Some also assured Keith that the restaurant’s good deed didn’t go unnoticed. 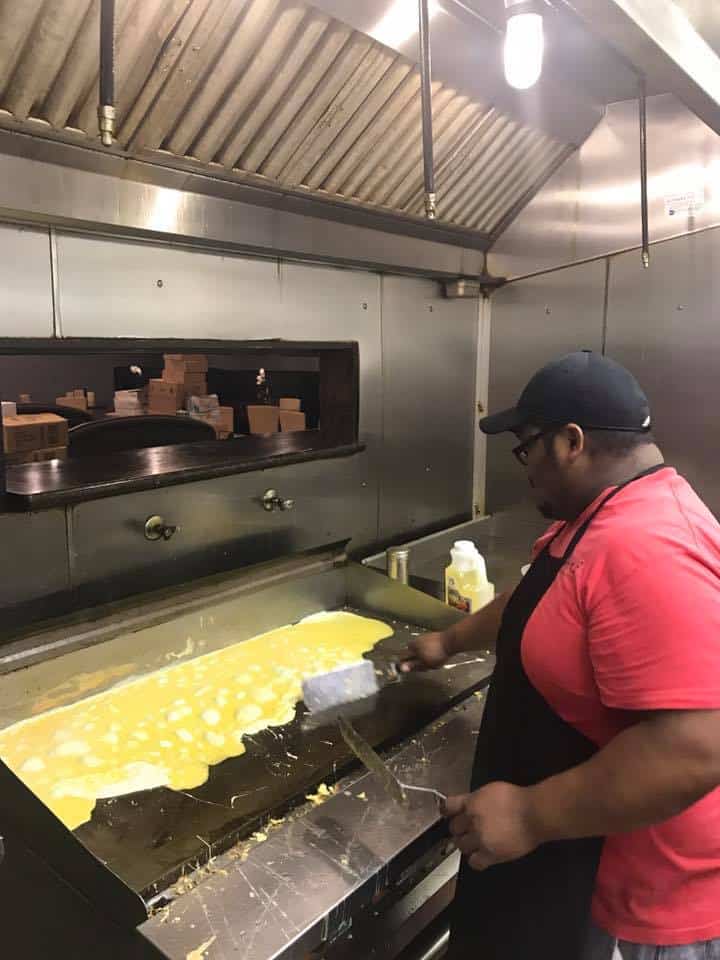 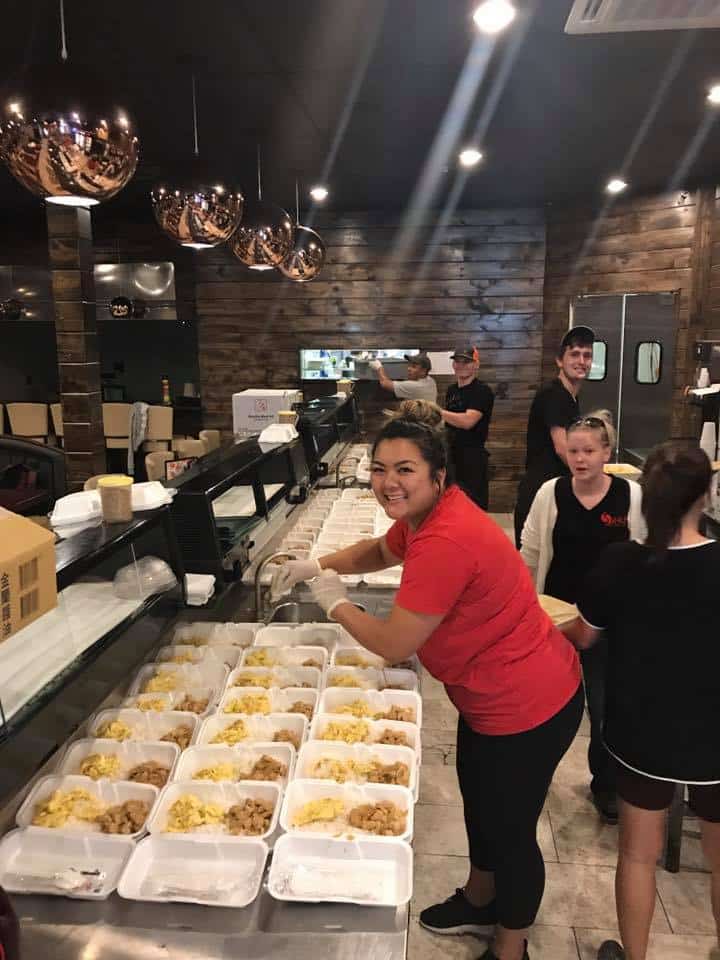 Days later, Keith gave an update on his earlier post, saying that the restaurant managed to create over 5,000 meals for Hurricane Harvey victims in a span of three days. Meanwhile, Sake Sushi Bar and Lounge also shared on their Facebook page several photos of their team working diligently to prepare, pack and deliver the food to the affected residents. 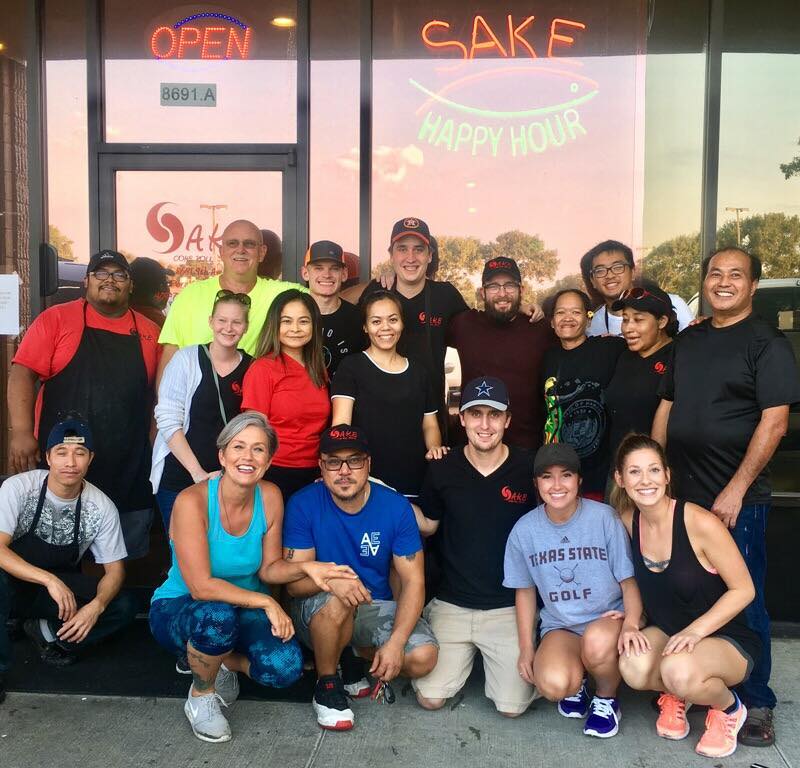 What can you say about this inspiring story? Feel free to share your thoughts!