Famous televangelist Joel Osteen defended his Houston-based Lakewood Church after it got a lot of flak for not opening its doors sooner to thousands of Houston evacuees. The megachurch pastor cited “safety issues” as one reason why they were unable to shelter the desperate victims of Hurricane Harvey earlier.

Osteen tweeted on Monday, Aug. 28 that Lakewood Church was “inaccessible” and was not being used as a shelter. His statement received backlash as photos and videos surfaced showing the church was actually mostly unharmed by Harvey.

The church was only opened up to accommodate the displaced residents on Tuesday. The cataclysmic storm made landfall on Friday, Aug. 25, leaving hundreds of thousands of residents displaced.

In an interview with Today show, the Christian pastor explained that Lakewood Church has “always been open.” However, he acknowledged that they were unable to shelter so many flood evacuees immediately.

“If people were here, they’d realize that there were safety issues,” Osteen said. 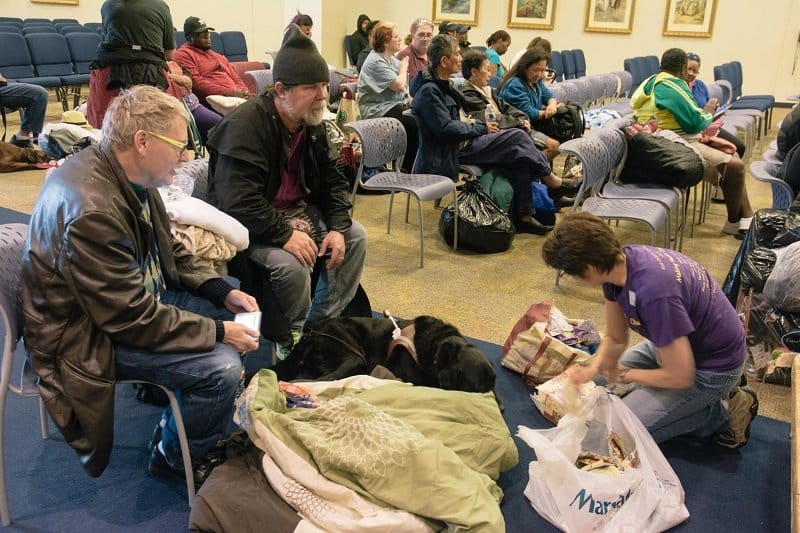 Aside from safety reasons, the famed preacher also stated that Houston had not asked his church to become a shelter for the displaced residents.

“This building had flooded before, and so we were just being precautious. But the main thing is that the city didn’t ask us to become a shelter then,” the pastor explained. 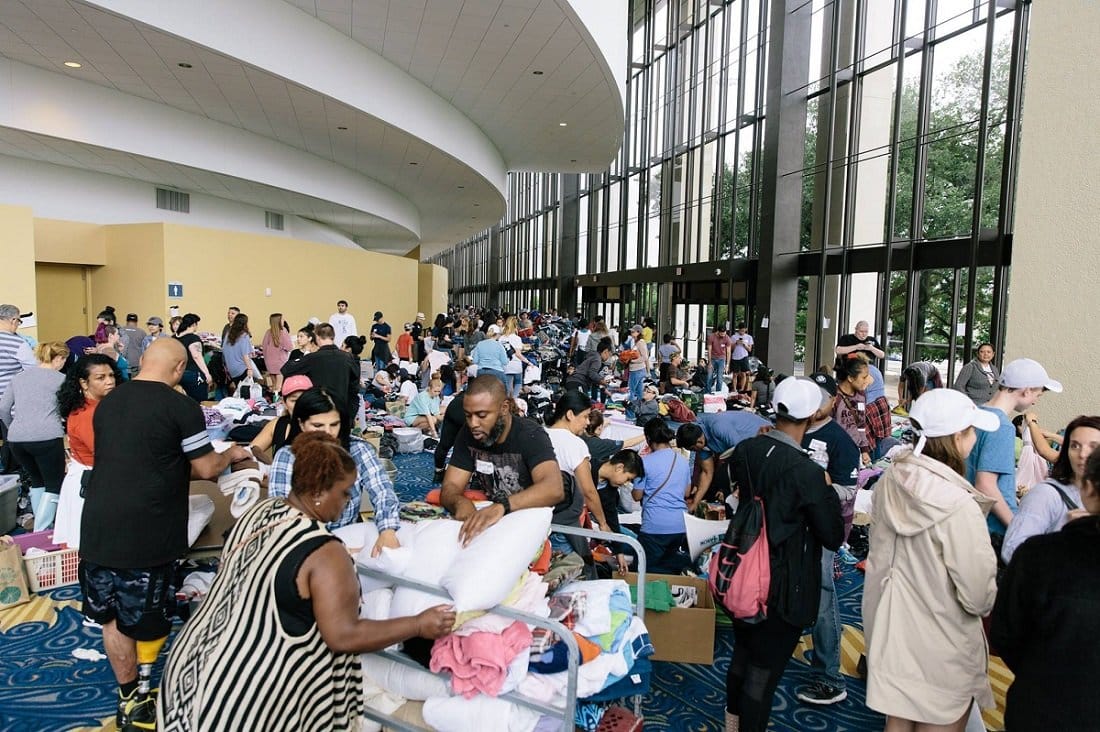 He said Houston did not need their church earlier.

“If we needed to be a shelter, we certainly would’ve been a shelter right when they first asked.

“Once they filled up, they never dreamed that we’d have this many displaced people, (and) they asked us to become a shelter. I think this notion that somehow we would turn people away or we weren’t here for the city is about as false as can be,” he added.

The popular evangelist also shared he did not pay close attention to the social media backlash. 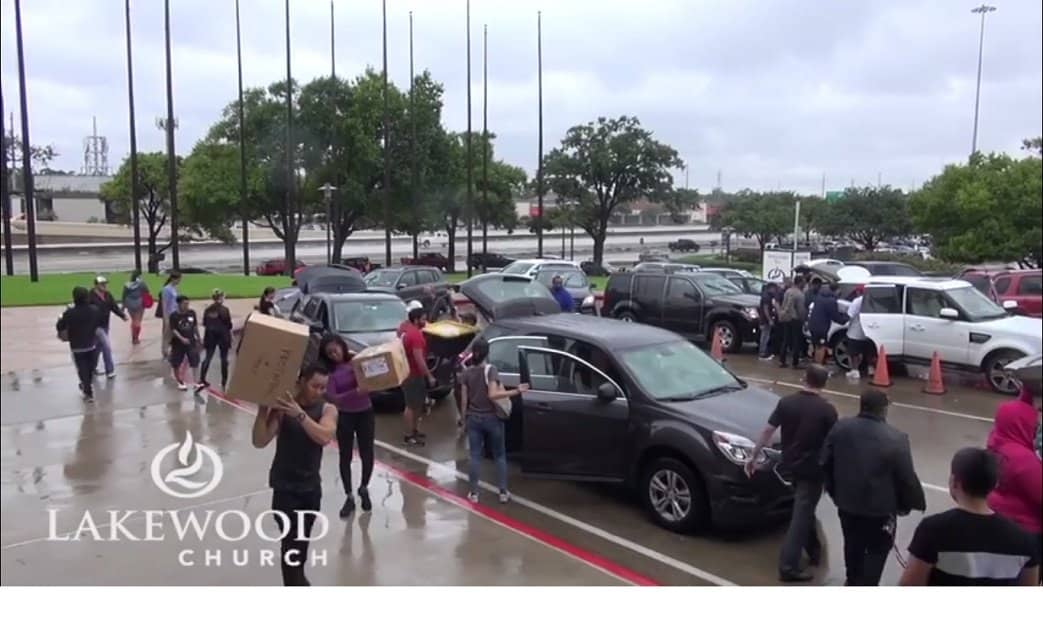 “We run our ministry, we do what we’re called to do. Everybody that’s making a difference is going to have critics.” 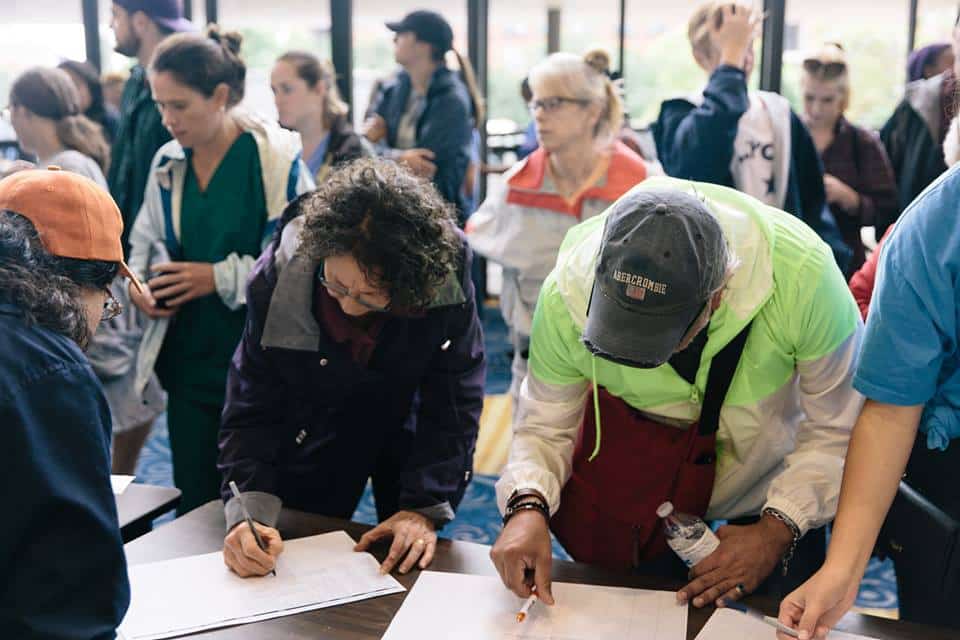 Soon after Osteen announced on Twitter that Lakewood Church is providing shelter for Hurricane Harvey victims, hundreds of volunteers came to assist in receiving and distributing donations from local residents.