A couple from France has transformed themselves into the real-life Barbie and Ken dolls by going through extensive cosmetic surgeries.

Quentin Dehar and Anastasia Reskoss are willing to do anything to look like the popular pair of dolls. In fact, they have shelled out over £200,000 on dozens of treatments and procedures. Their list of operations include four nose jobs, two boob jobs, butt implants, lip injections, botox, cheek fillers, eye bag removal surgery, eye reshaping surgery, teeth whitening, fake tanning, nail extensions, and veneers.

Quentin and Anastasia are willing to do anything to become the real-life Ken and Barbie.

The couple have spent more than £200,000 for their transformation.

Of course, their supportive parents took care of the medical bills.

According to 20-year-old Anastasia, her obsession to look like a Barbie doll started when she was in 2nd grade. Owning more than 100 Barbies while growing up, Anastasia admired how tanned and perfect Barbie dolls were.

While growing up, Anastasia owned more than 100 Barbie dolls.
https://instagram.com/p/1x51Bvp673/

“I realised that I had always wanted to look like the dolls that I used to play with. As you get older, you get to become who you want to be – and now I knew I wanted to become a Barbie,” she said.

“I started to learn how plastic surgery could allow me to change into a bronzed and beautiful doll,” Anastasia added.

Her obsession to look like her plastic idol started when she was in 2nd grade.

Quentin, 23, started his pursuit to become Ken because of the doll’s looks and billionaire lifestyle. He now drives his own Porsche and dresses like his idol.

“I aspired to have the flashy cars and luxury designer clothes that my Ken doll had,” he told Mirror UK.

Since they became a couple, the pair had encouraged each other to undergo extensive operations to further transform into Barbie and Ken.

The couple who claims plastic surgery is their passion has been inseparable since they met at a boat party in St. Tropez in 2013.

“Before we met, Anastasia and I had already started the process of becoming Ken and Barbie but now we had both found a partner who would enable us to reach our full potential.” 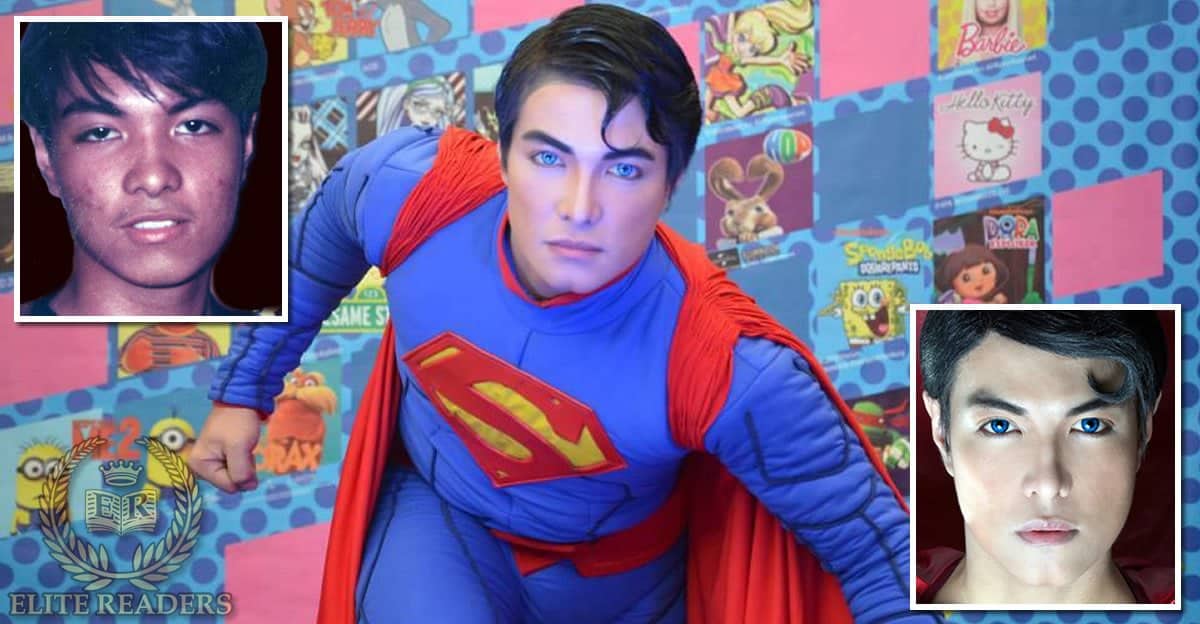