At one point during our younger years, we’ve all dreamed of becoming superheroes. I, for one, remember walking out of the theater after seeing Tim Burton’s Batman movie feeling convinced I want to be a crime fighter when I grow older. Beating bad guys’ butts while wearing a mask sounded like a productive thing to do in life.

Many years later, I outgrew my fantasies and realized it wasn’t really a good idea after all.

And then there are people like this guy who never gave up on the obsession. 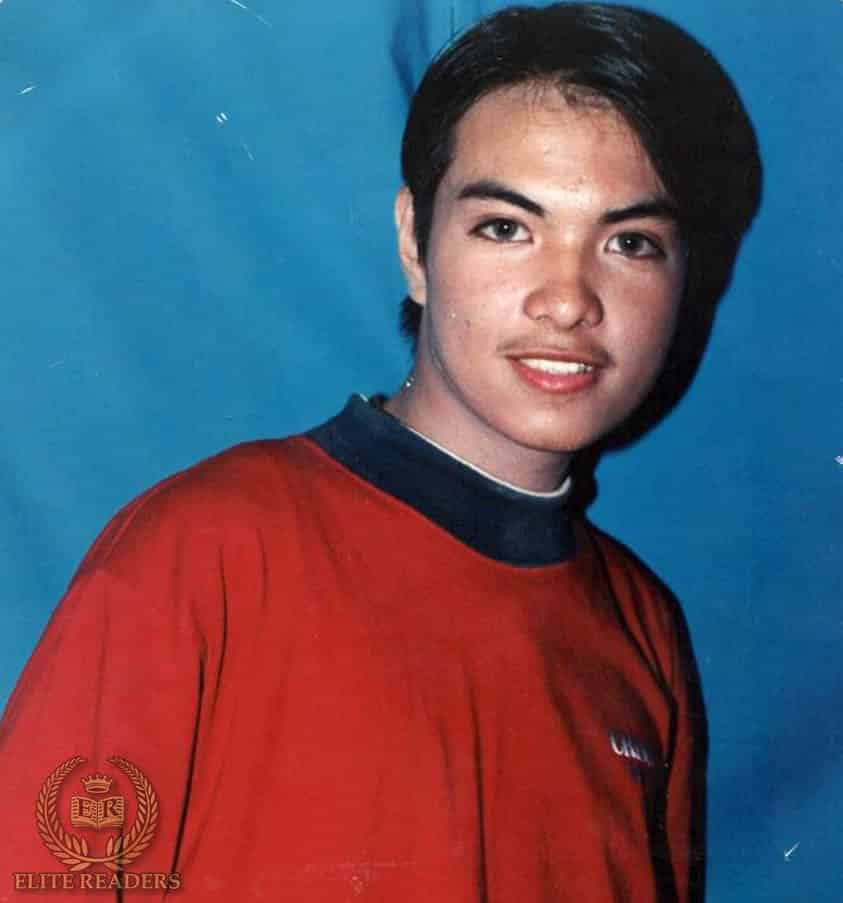 Herbert Chavez, 37, has been dubbed by many as the “Man of Plastic.” 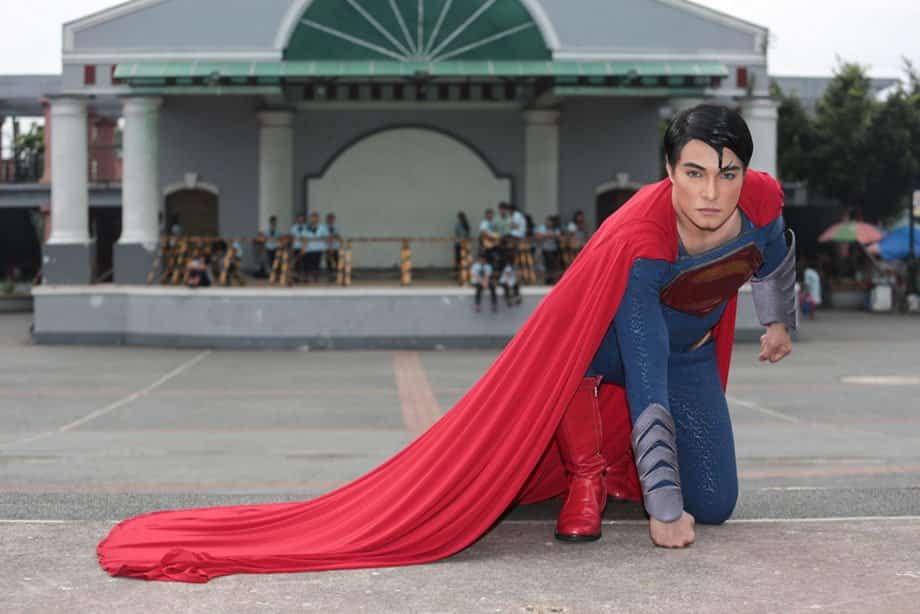 He fell in love with the superhero when he was 5 years old while watching him on TV. 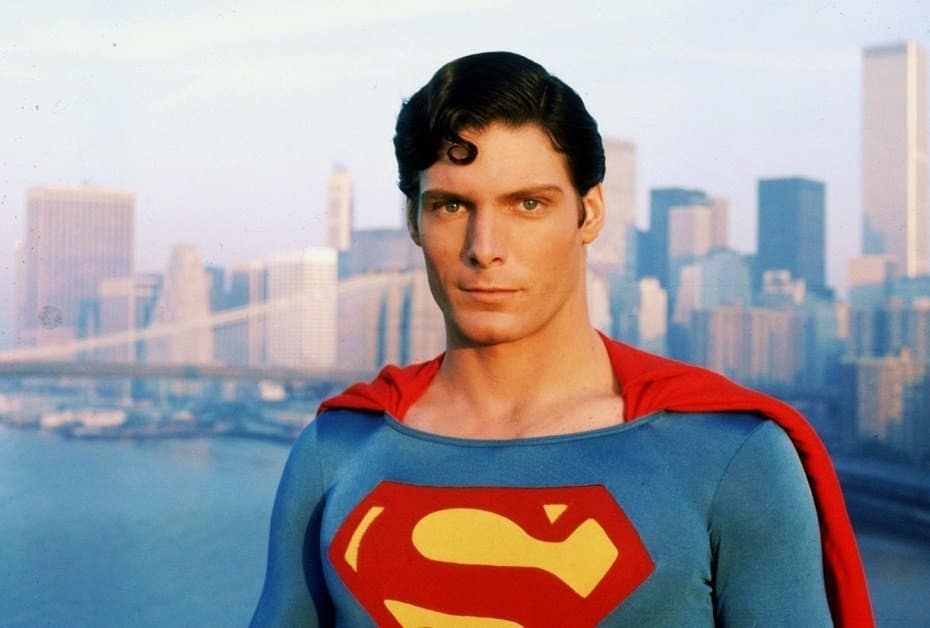 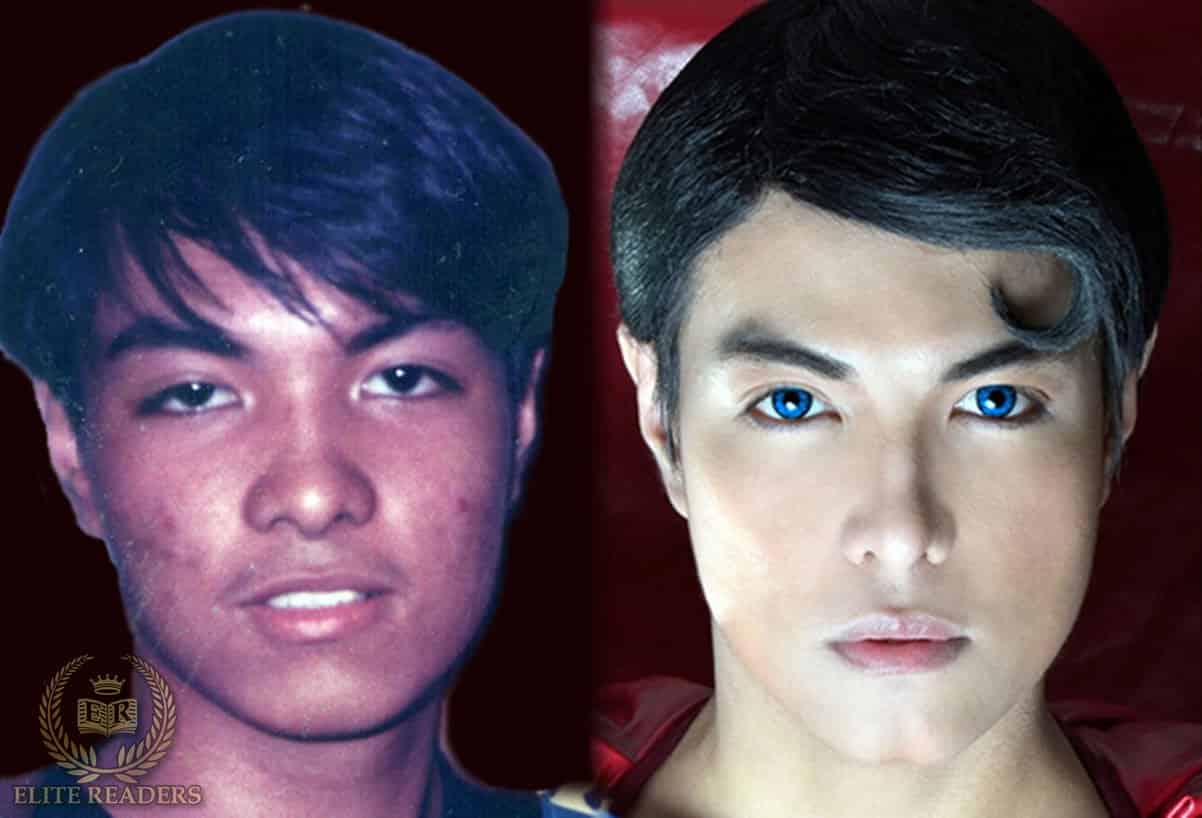 For the past 18 years, the Man of Plastic from Calamba City, Philippines has undergone 23 surgeries in an attempt to look like his favorite hero Superman. He’s had nose enhancement, skin whitening, liposuction, and many others. Name it, he’s probably done it. He has spent more than 300,000 Pesos ($6,600) on his obsession, which is a fortune compared to the average $1.4 hourly wage in the Philippines.

As it appears though, it looks like Herbert isn’t done yet.

He recently approached surgeons to help him acquire “abs of steel”… 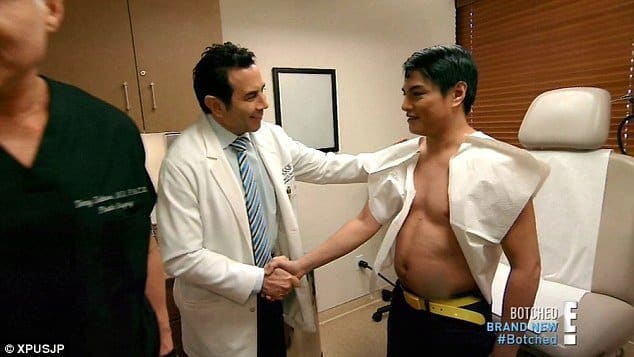 …but was declined after they found out he’s been injecting himself with poisonous fillers.

Dr. Terry Dubrow and Dr. Paul Nassif were shocked when Herbert confessed that he’s been using illegal MesoLipo injections on his abs and chest. As a result, the Superman wannabe gained spots and bumps in various body parts.

“This Superman needs to get into the gym. Abs of steel should be gained by exercising and eating right.”

He sounds unwilling to do that though since, in his own words, he loves to eat chocolates.

According to him, he will only stop with the surgeries if his body ‘cannot endure it anymore.’ 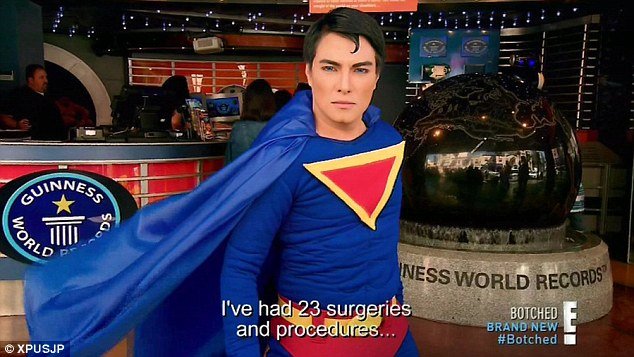 “I totally don’t have any regrets. What is there for me to regret? Everything that has happened in my life has been positive and because of Superman.” 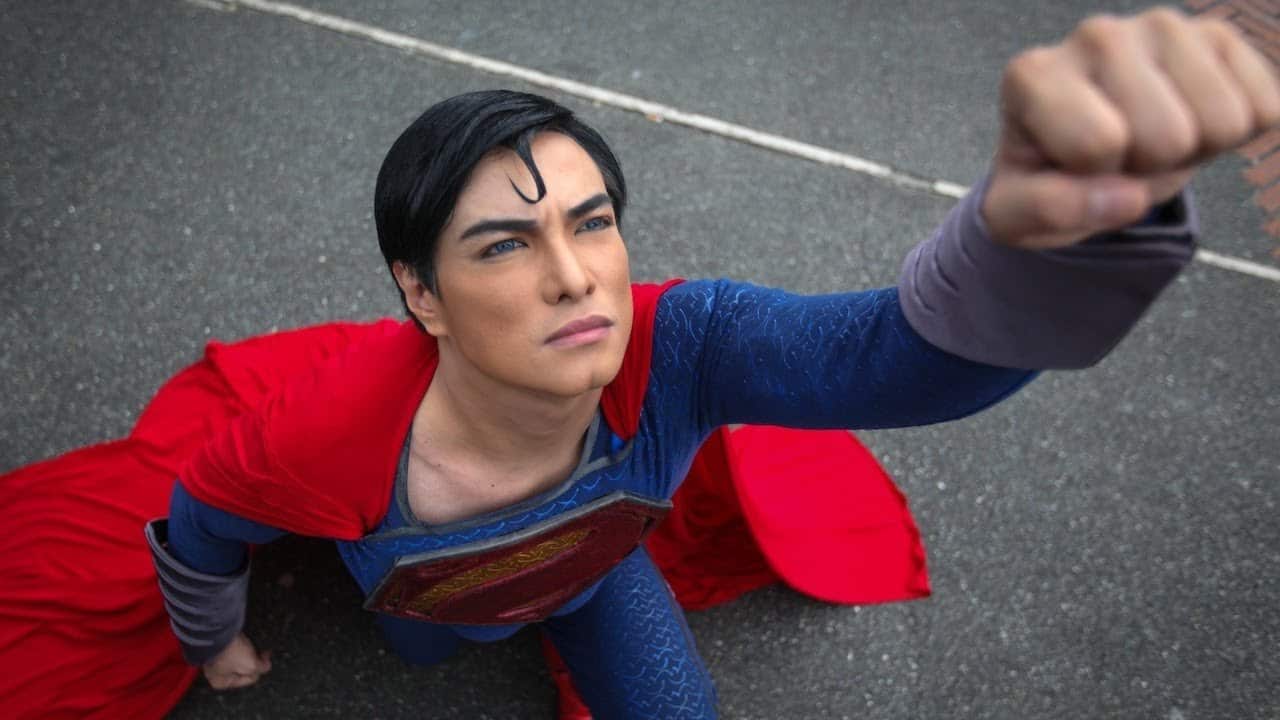 He also holds the Guinness Book of Records for having the world’s biggest Superman memorabilia collection. 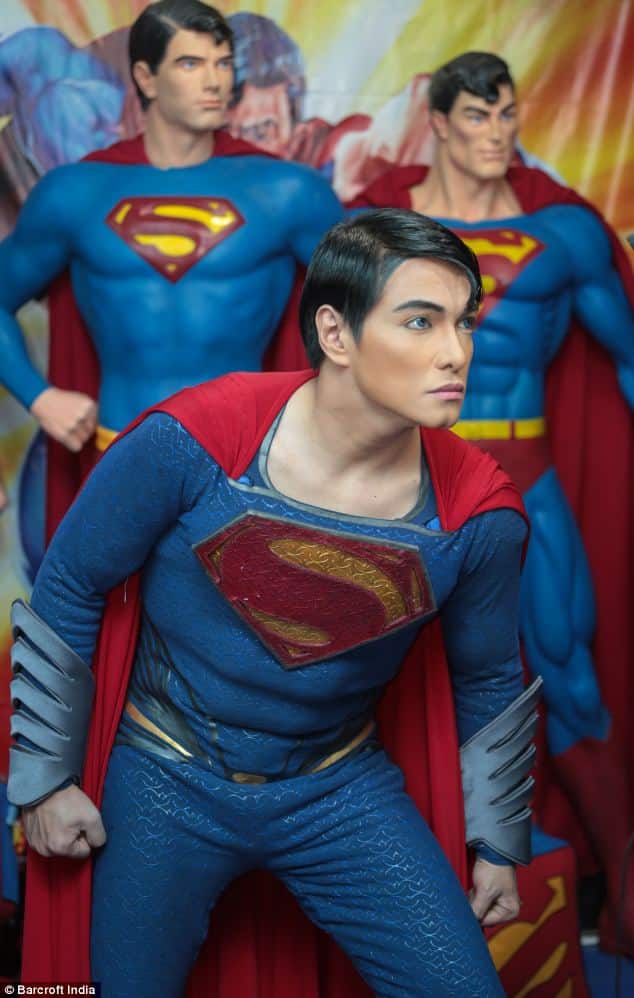 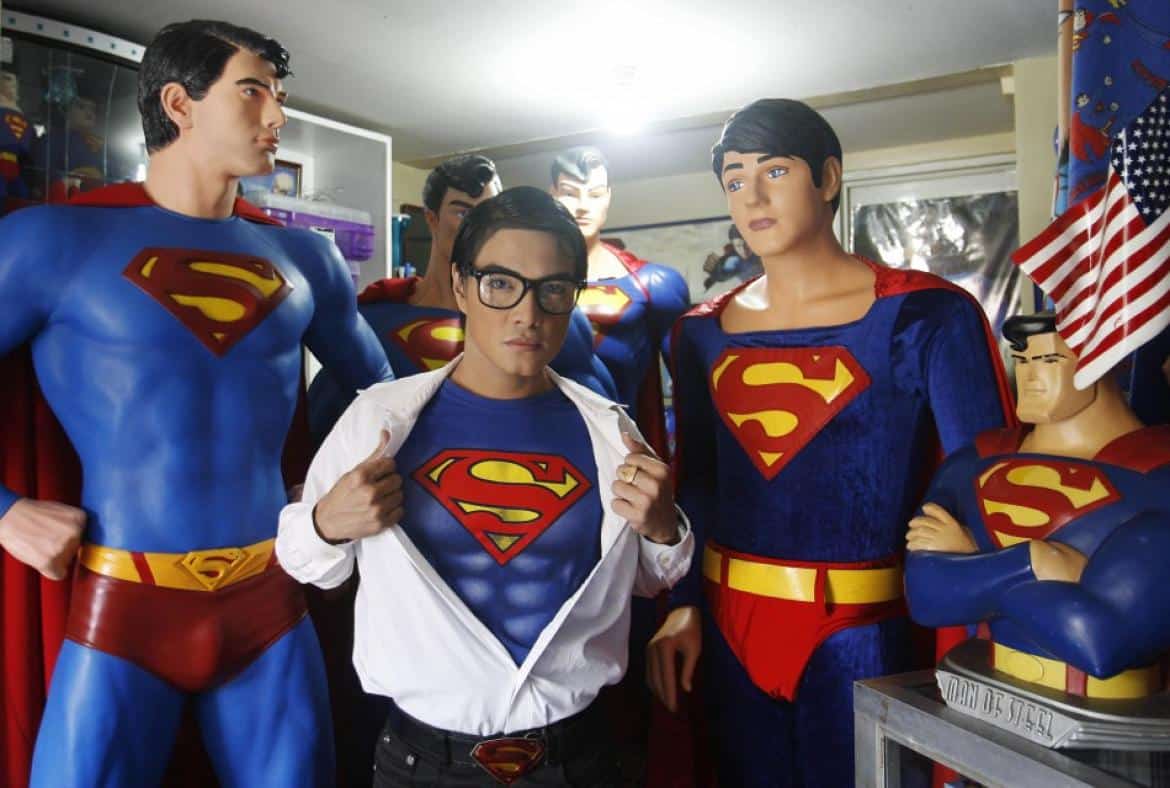 …to shirts and underwear, to mugs… 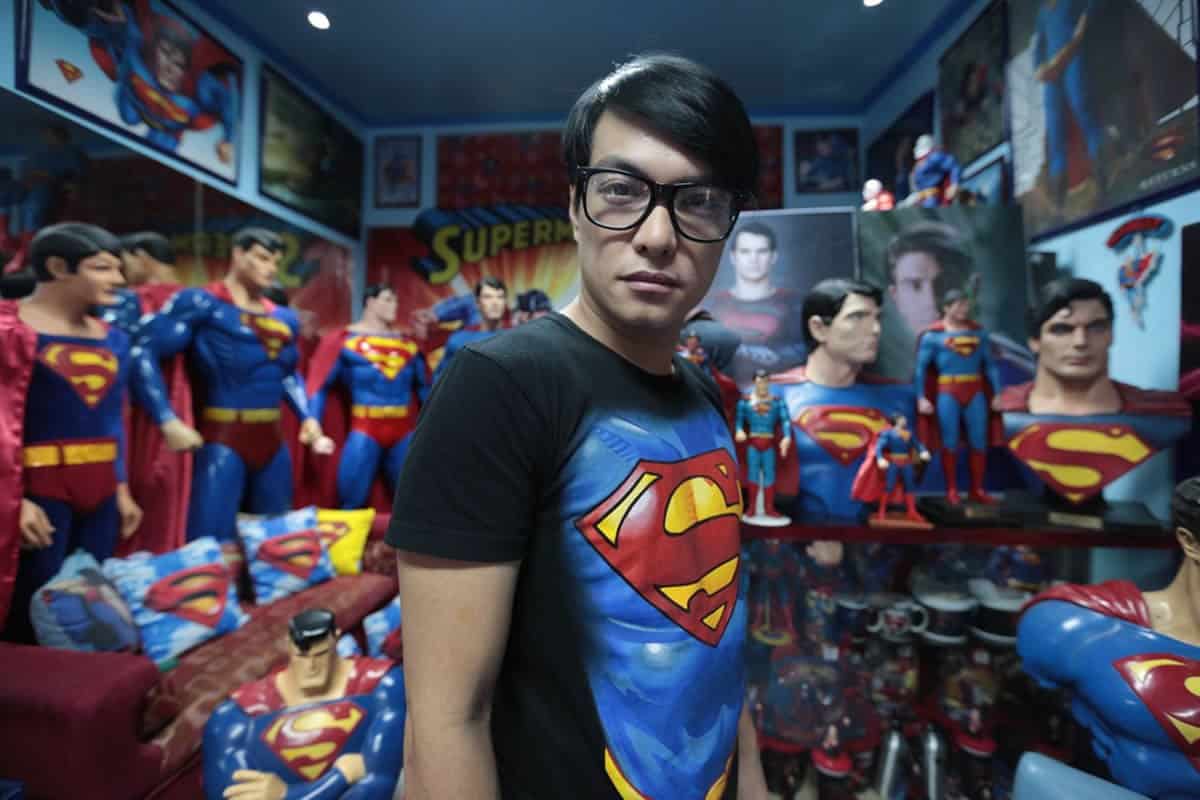 … and everything else in between. 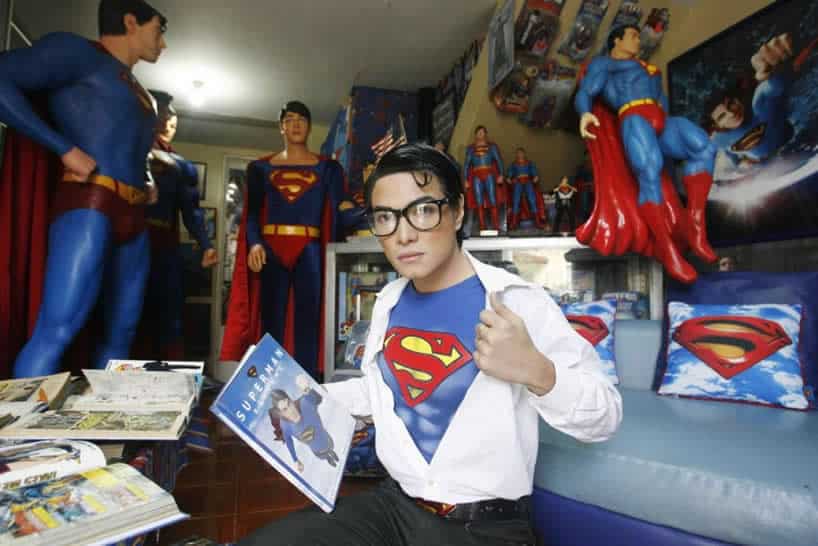 Herbert regularly takes to the streets around his home dressed in full Superman costume. 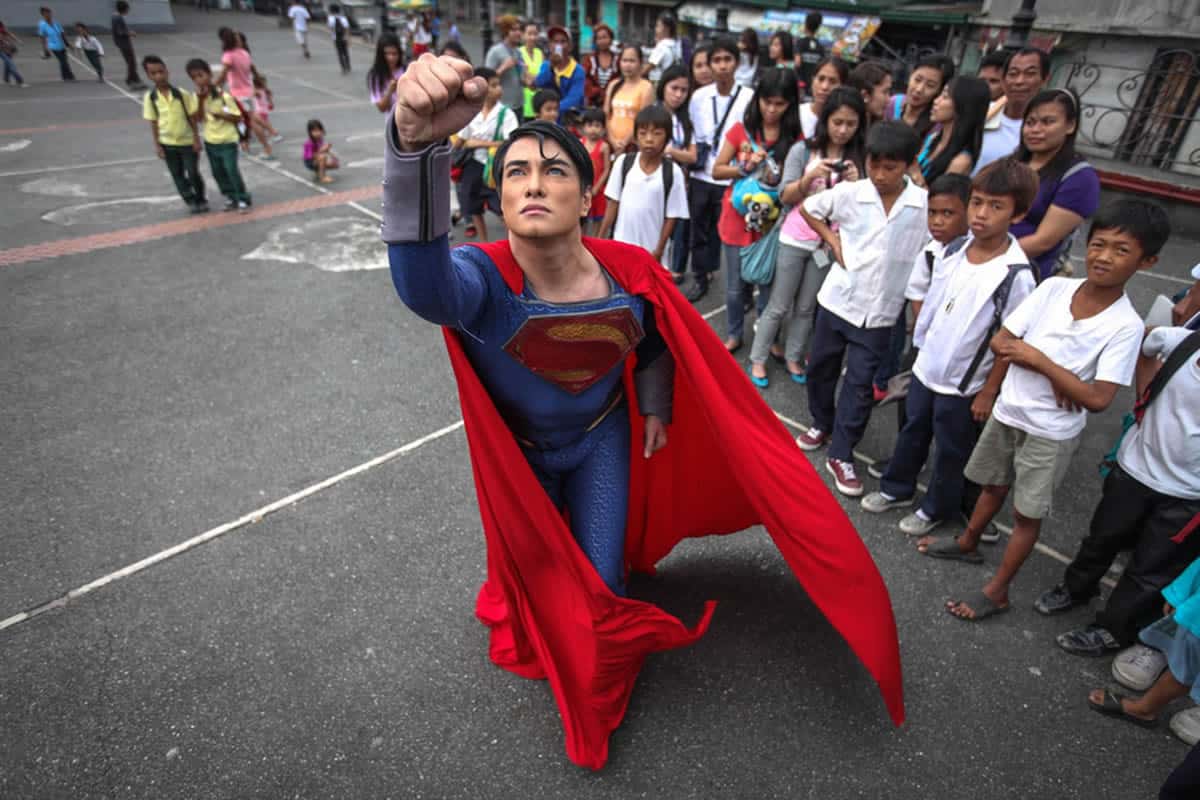 He aims to teach kids good morals while also brightening their days. 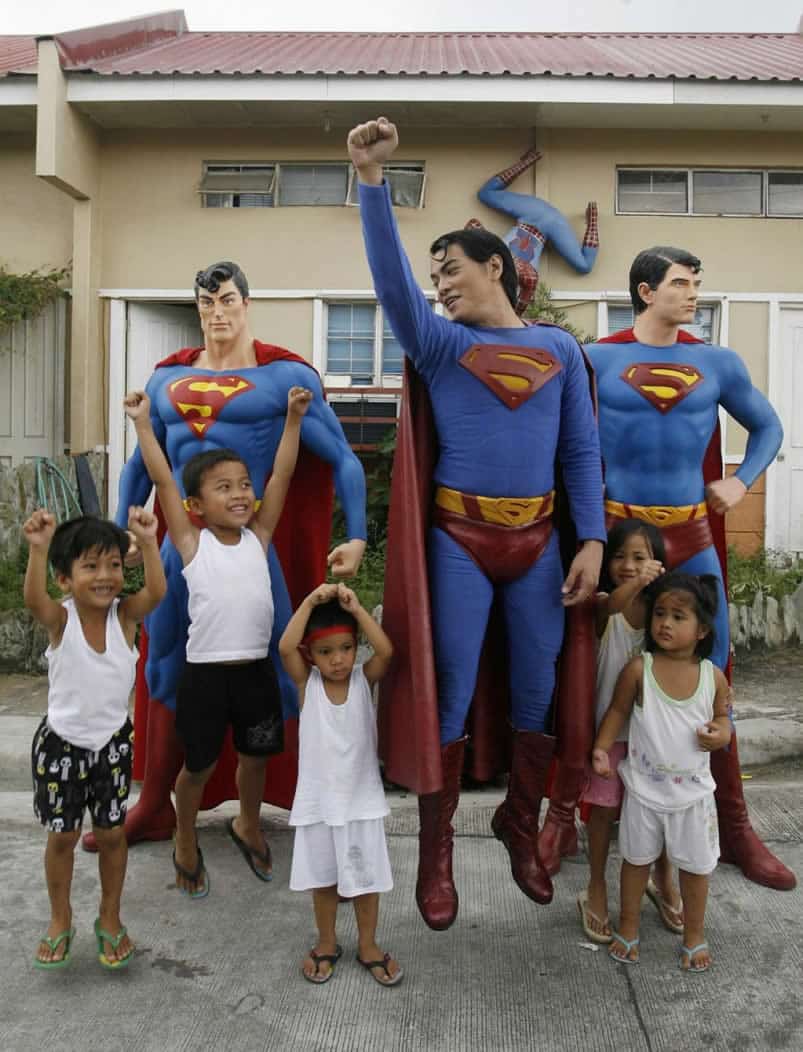 What do you think of this Superman fan? Has he taken his geekdom to extreme levels? Share your thoughts by leaving a comment below.