A Reddit user claims he has come up with the most brilliant way to scam hotels and car rental services. According to his post on the said site, the trick is merely to change into one which computers cannot understand.

How does that work? Well to begin with, it simply means that whoever uses such a name will never get charged for anything since the system will reject it. This is because IT systems are designed to refuse the name ‘Null.’

So what exactly is this dude’s new name, you ask? Well, now he goes by the name ‘Raven Felix Null.’

Redditor changes his name to ‘Raven Felix Null’ and IT systems have been rejecting it. 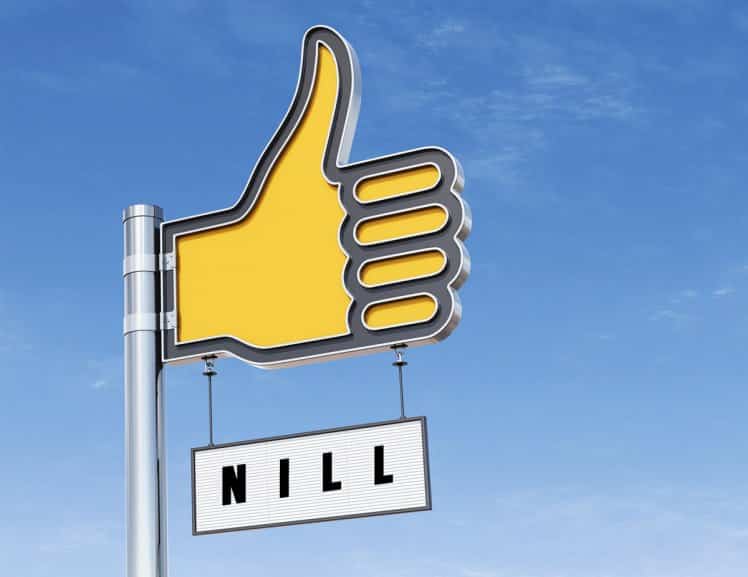 According to Null he has spent nights in hotels and has used rental cars completely for free.

This is because staff members often tell him they will input his name ‘later’ and if he gets questioned for it, he retorts with this:

“I usually just accuse them of oppressing me and threaten to sue them for discriminating against me due to my name.

The manager at the time just gives me whatever it is I want and “will add it later”. People are so scared of a PR nightmare these days…”

‘Null’ has since enjoyed free hotel stays and car rentals because of this scam. 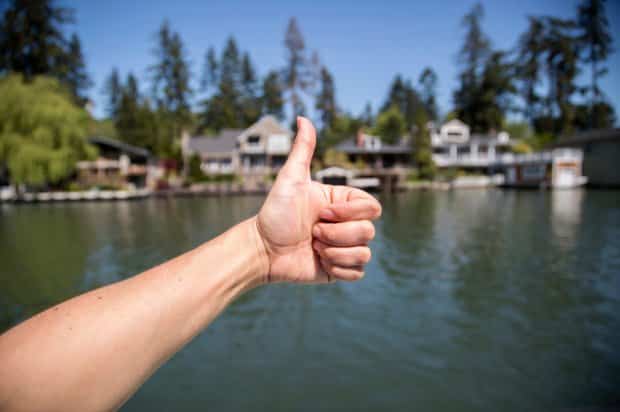 His controversial post has earned various reactions on the web but for the most part, people are bashing him for the illegal act.

“Yes, I know I’m an a**hole. However, if someone still said they couldn’t do it after threatening to be sued I’d probably congratulate them and tell them how many people I have ripped off by doing that and wish them a good day. I might even offer to buy them a beer later.”

We doubt, however, that he can continue scamming people now that he has exposed his own trick online. This will surely give business owners a heads up so they can avoid being victimized by the same scammer.

Also, he can probably expect the police to soon come knocking on his door once they track his real identity.