Born with two legs and various congenital defects, Bonsai the English Bulldog puppy never had it easy since day one.

Although his two stunted lame hind legs had been amputated, other operations still await Bonsai as he has a short crooked spine, a dysfunctional pelvis, splayed front legs, and sacs of fluid inside his body.  Since his front legs exhibit “Swimmer Puppy” syndrome, Bonsai is unable to stand on his front legs properly.

As a result, his internal organs experience extra pressure. It is believed that the large internal sacs of fluid inside his body may have caused it.

The poor rescue puppy, who was born to English bulldog breeders in Arkansas, is being supported by Friends Of Emma, an organisation that helps dogs with congenital problems. Donations will help cover for his medical bills and other necessities such as wipes and diaper.

Although many Internet users have expressed their interest in helping Bonsai, some pointed out that it would be selfish to keep the puppy alive as it will struggle for the rest of his life. Some even suggested to spend the donations on healthy dogs that need to be saved instead.

Jeff Lebowsky commented on an article on Bored Panda: “Sometimes you have to let it go… don’t play the “god game”, don’t f*ck with natural selection.”

Do you think it’s unfair to keep Bonsai alive? 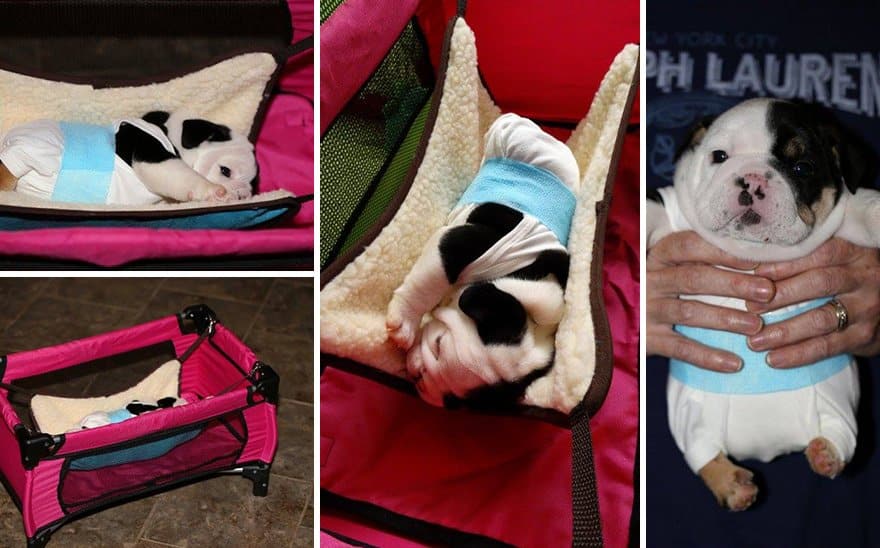 He never had it easy since day one. But he’s got a lot of support from friends. 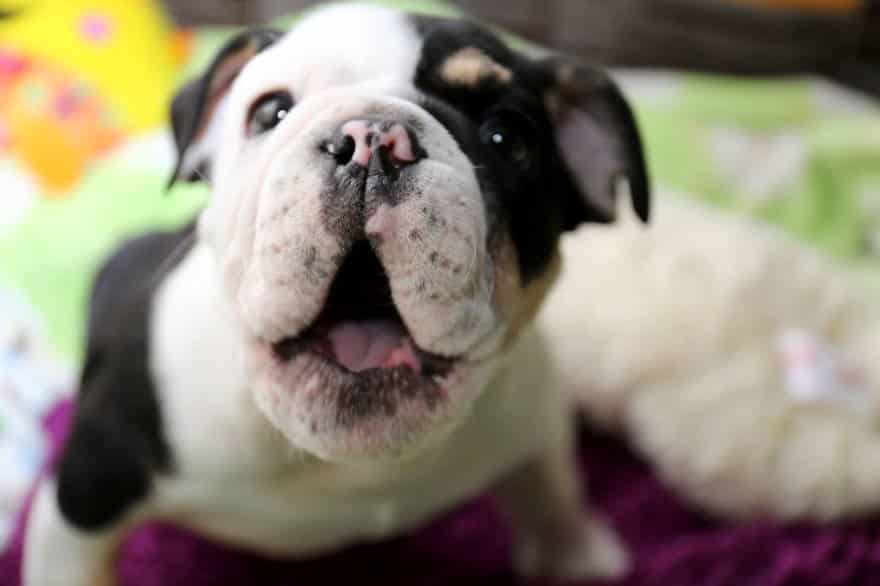 With a short crooked spine and a dysfunctional spine, moving can be really difficult for this English bulldog.

Sacs of fluids were discovered inside his body. 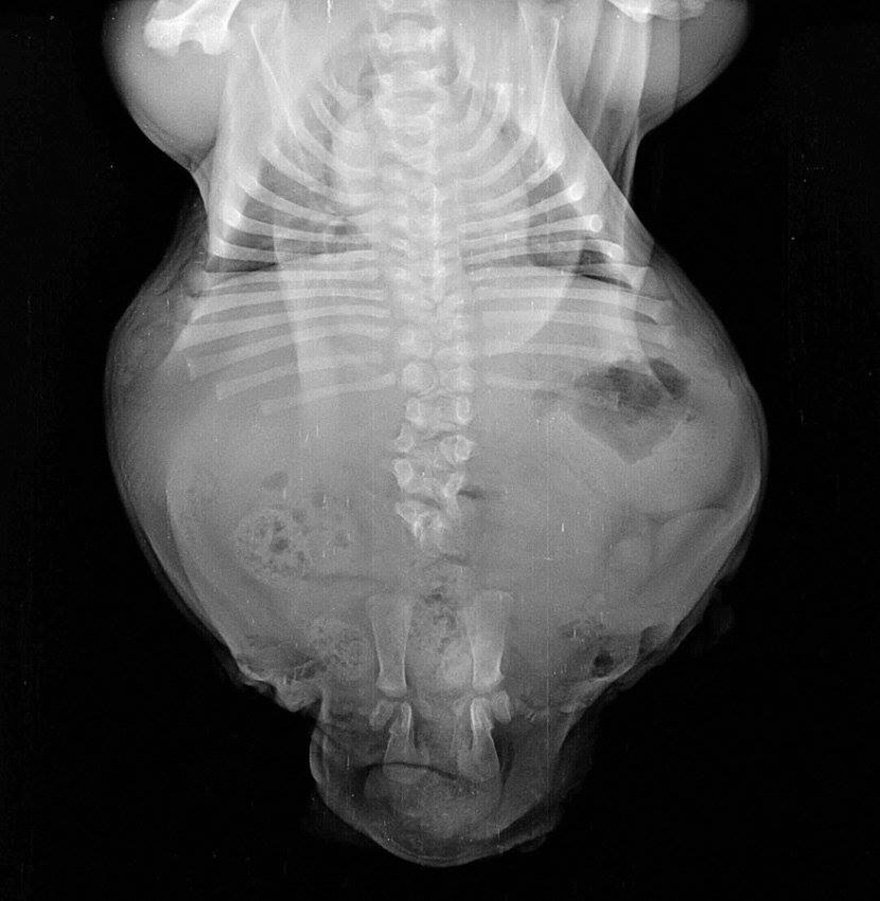 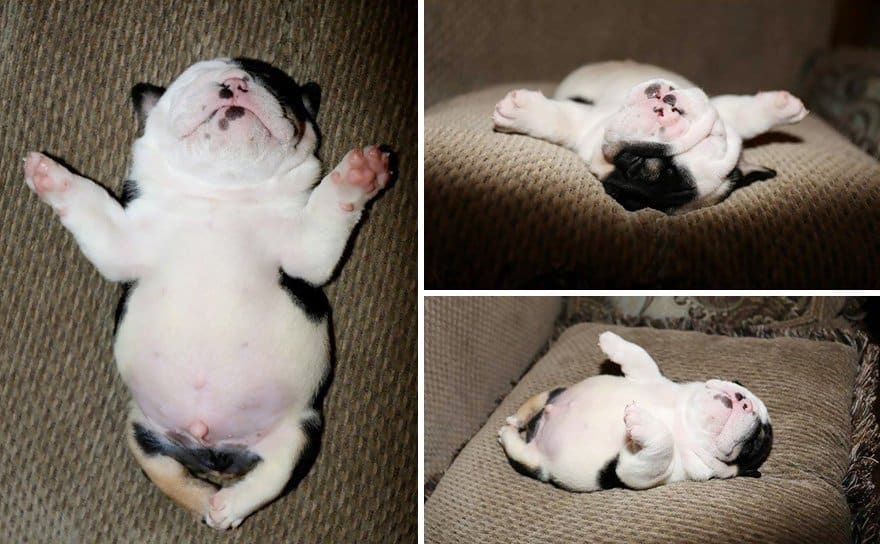 Despite all these difficulties, Bonsai has a big appetite for life. 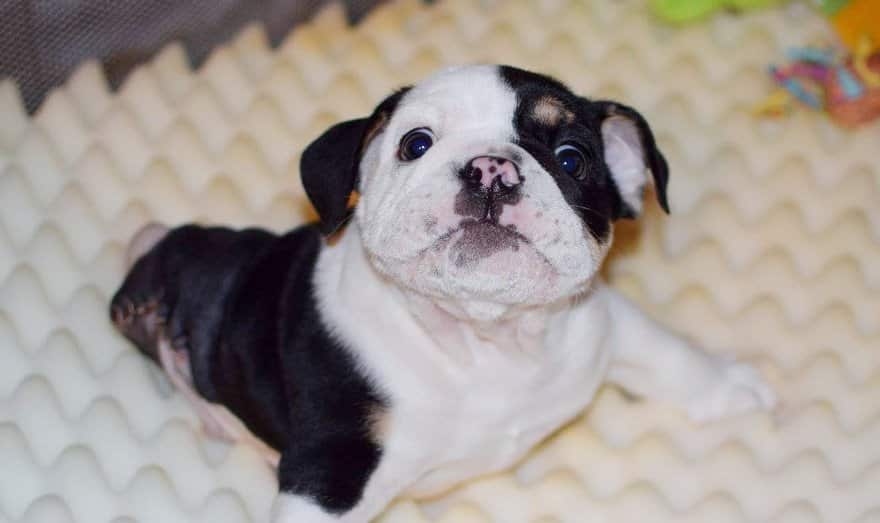 The organisation Friends of Emma help fund Bonsai’s medical bills and other needs. 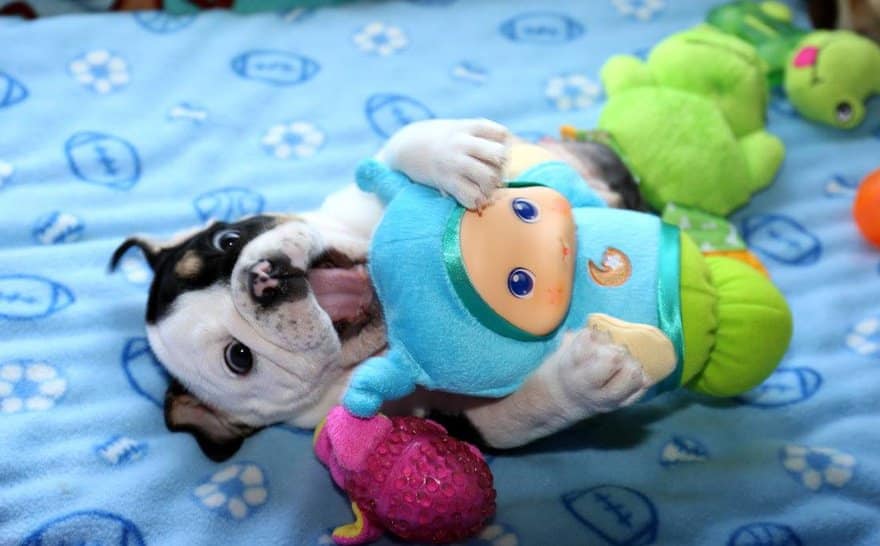 Interested donors can either donate here or purchase items from their wishlist. 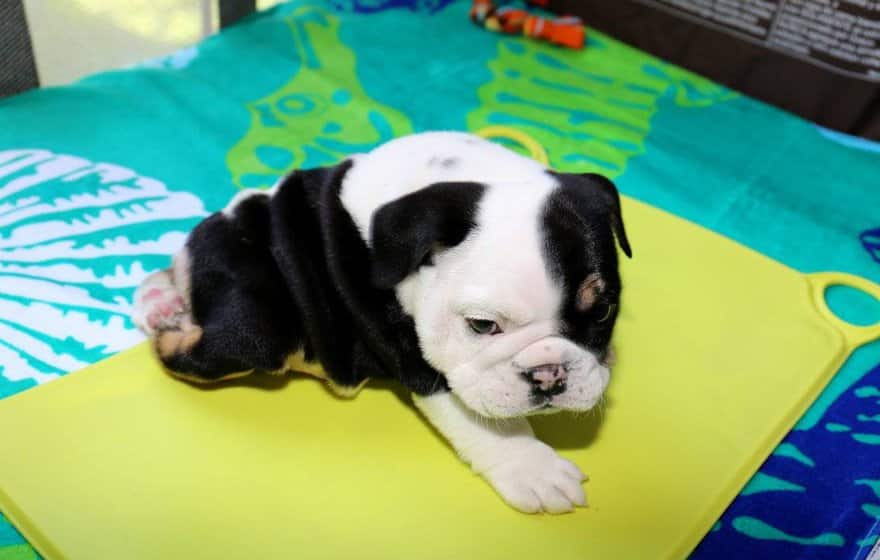 By the looks of it, this half a dog gets twice the love. 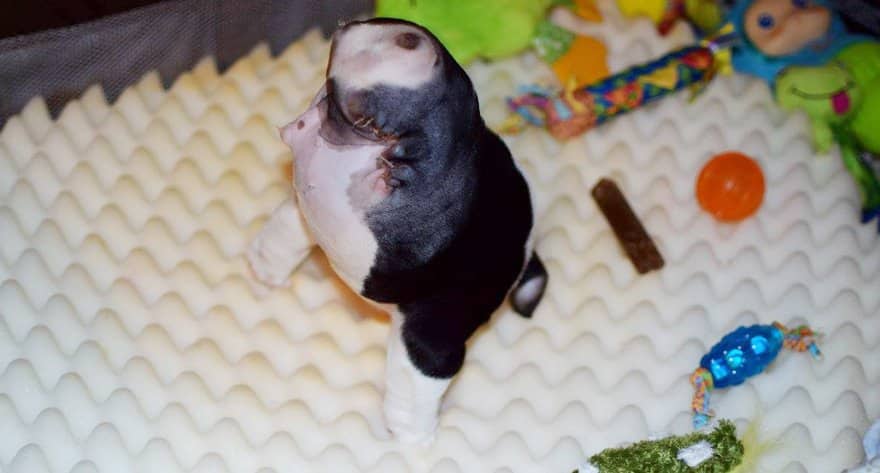 Yet many feel that it’s better for Bonsai to be euthanized as he will only struggle for the rest of his life. 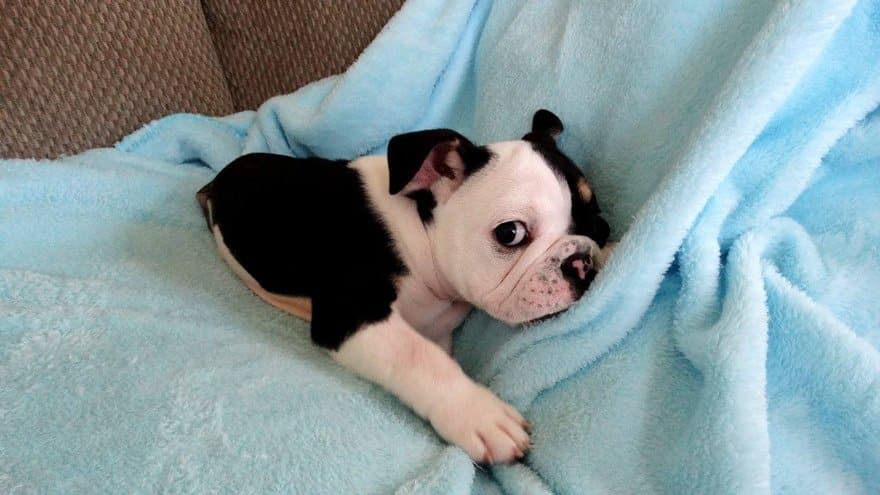 Some even suggested to channel the donations for healthy dogs that need to be saved. 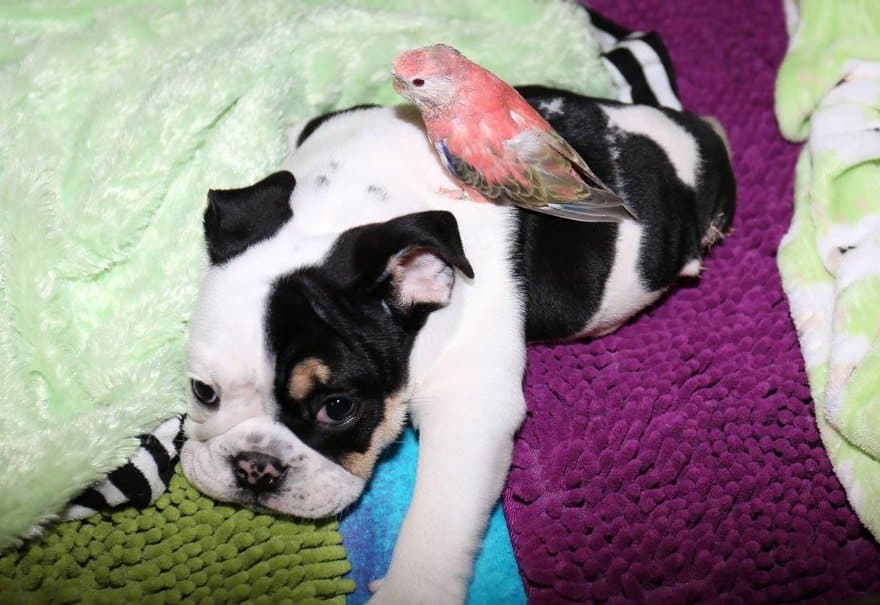 “In a natural environment that dog wouldn’t stand a chance, I am not sure this is really a good thing to force this little creature to live to be honest,” Guillaume Lombard commented. 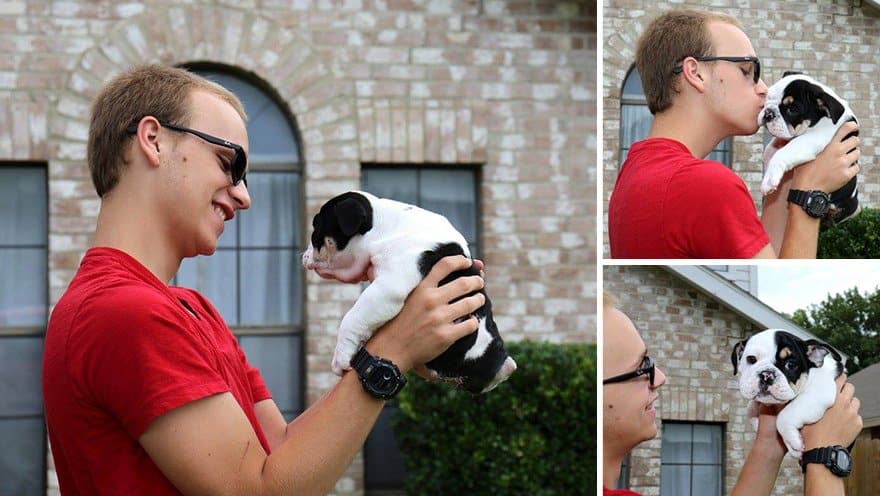 Guy with One Arm Is An Inspiring Body Builder 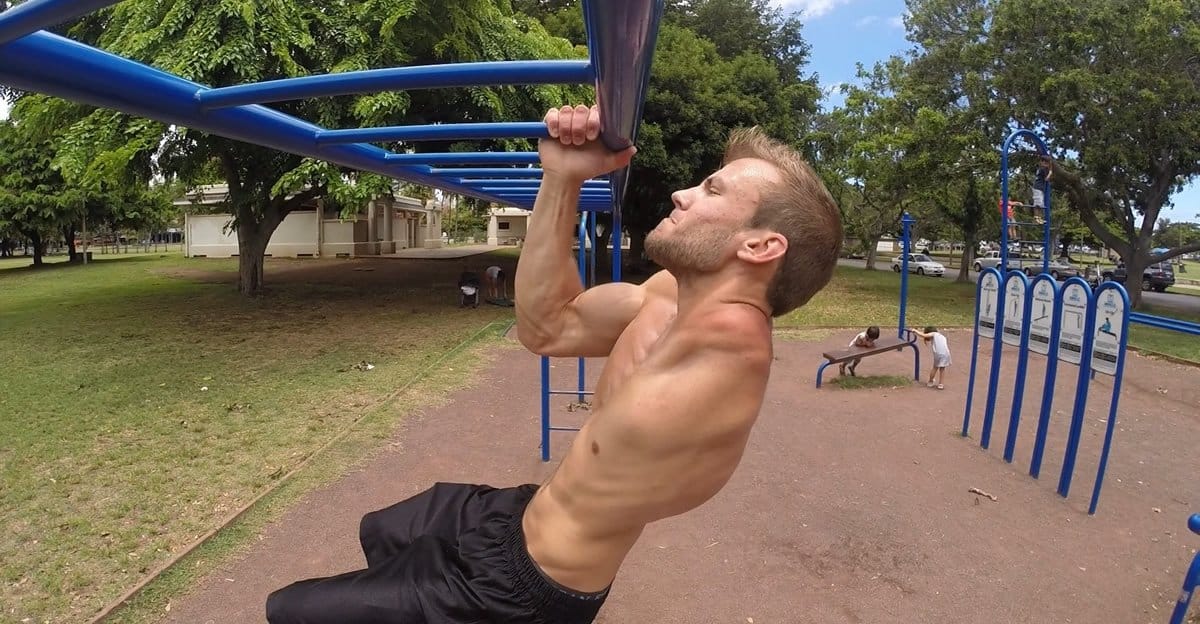