A few blog posts ago, we shared with you the story that two men, a German and a Pole, claimed to have found the secret location of the legendary Nazi gold train carrying gold and weapon in Walbrzych, Poland.

Many have been excited about this development, especially since many treasure hunters have been attempting to find the elusive train for many years since it allegedly went missing since World War II.

Some naysayers, on the other hand, remain skeptic about the entire matter, saying all of the recent news may just be hoax.

Piotr Zuchowski, a government official, confirmed the train's existence in a press briefing. 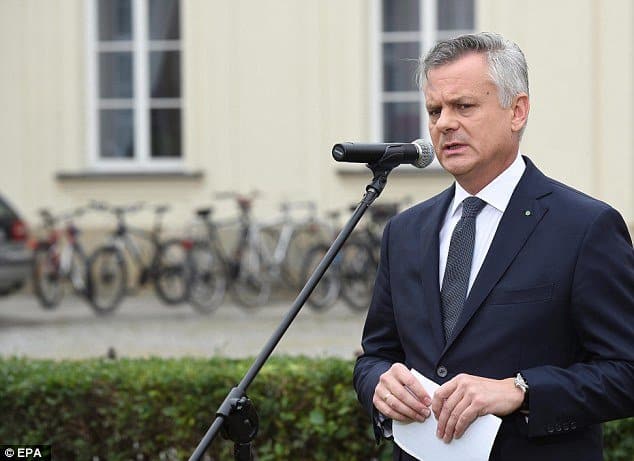 Recently, however, the Poland government surprised everyone when they openly admitted that the train is real and they have seen proof of it via radar. To add to that, they said that the location was pinpointed by a dying man who helped hide the train himself.

This announcement came from Piotr Zuchowski, National Heritage and Conservation Officer of Poland, who disclosed the said information at a recent press briefing in Warsaw.

“Information about where this train is and what its contents are were revealed on the deathbed of a person who had knowledge of the secret of this train.”

Zuchowski said the location was verified by a ground-penetrating radar. 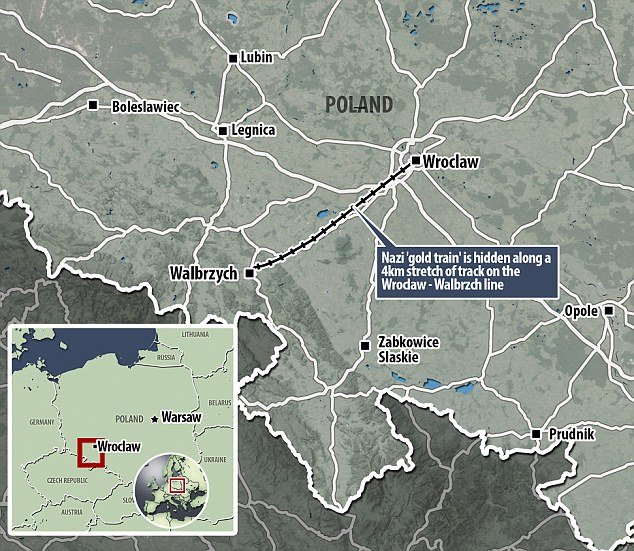 According to him, the authorities have seen convincing evidence of the mystery train’s reality with the use of a ground-penetrating radar technology. The blurred images showed the cannons and train platform.

“We do not know what is inside the train. Probably military equipment but also possibly jewelry, works of art, and archive documents. Armored trains from this period were used to carry extremely valuable items and this is an armored train, it is a big clue.”

He said that they are 99% sure of its existence and they intend to return the content to the owners once they are found, adding carefully that:

Zygmunt Nowacyzk, Deputy Mayor of Walbrzych , confirmed "We have found something." 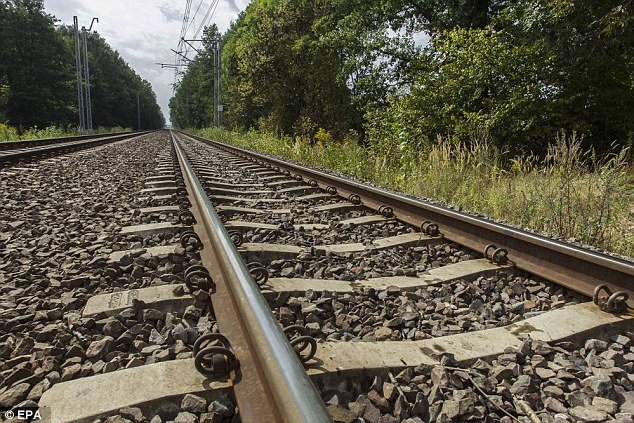 “The city is full of mysterious stories because of its history. Now it is formal information – we have found something.”

This development is interesting considering that the government has never admitted the train’s existence until the two treasure hunters recently came out, declaring that they know its exact location and want a 10% share of the alleged treasure.

If you ask me, I think the government sounded a little threatened by the two men’s claims. 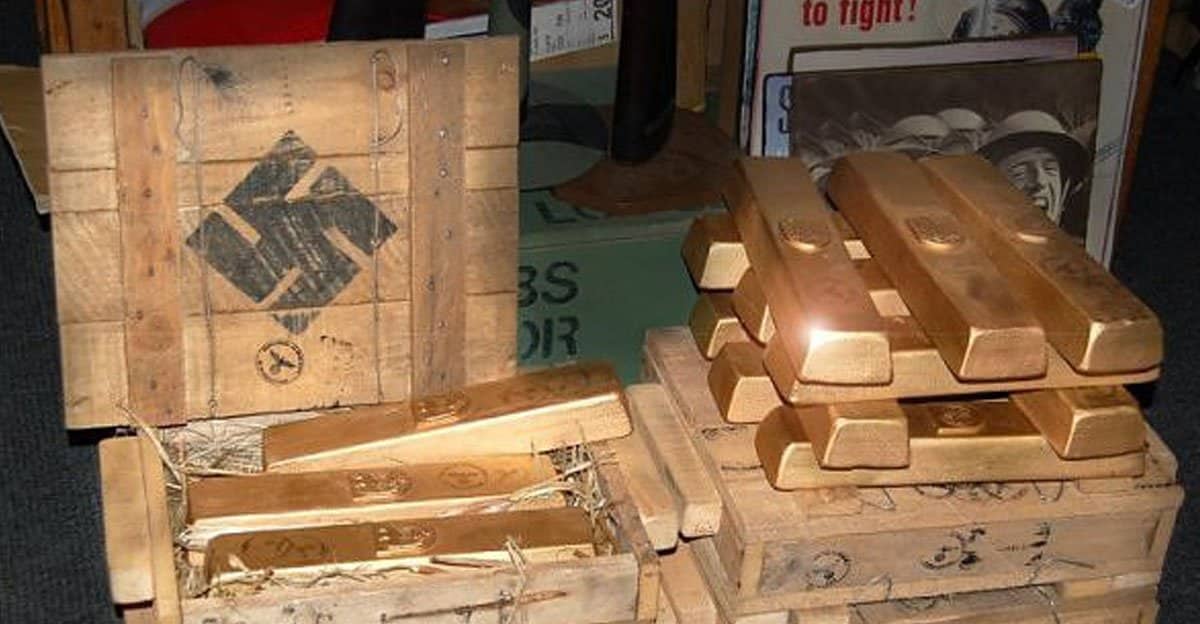