Hold your horses, treasure hunters. It seems someone has finally discovered the location of the missing Nazi train which contains gold, gems, and guns. Well actually, two guys found it.

The two men, a German and a Pole, claim that they have found the whereabouts of the train but will only reveal the specifics about its location if they will be given at least 10% of the train’s contents. These treasure hunters filed the claim at a Walbrzych law firm.

According to folklore, the mystery train filled with treasure and weapon has gone missing as it travelled into a tunnel in Breslau City, Germany (now Wroclaw, Poland). The story is often traced back to the end of the Second World War way back 1945 when Soviet army started approaching. The said train measures about 494 in feet. Many treasure hunters have attempted to locate the train in the past but no one was ever successful.

The legendary train, said the two discoverers, was finally found in Poland. 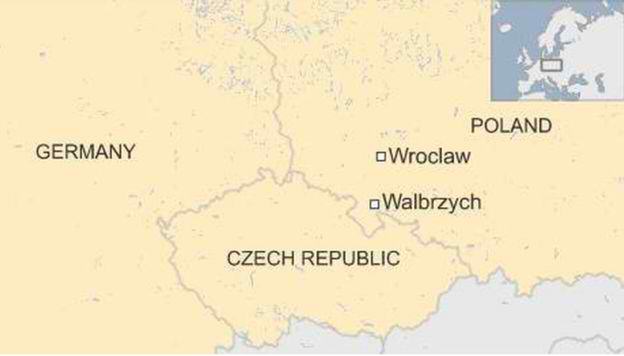 The two treasure hunters have attracted quite a buzz from both the media and the authorities in Walbrzych.

Jaroslaw Chmielewski, a lawyer who wrote to the parish council on behalf of the two men, said:

“This is a find of world significance, on a par with [discovering] the Titanic.”

According to rumors, the train contains 300 tons of gold. 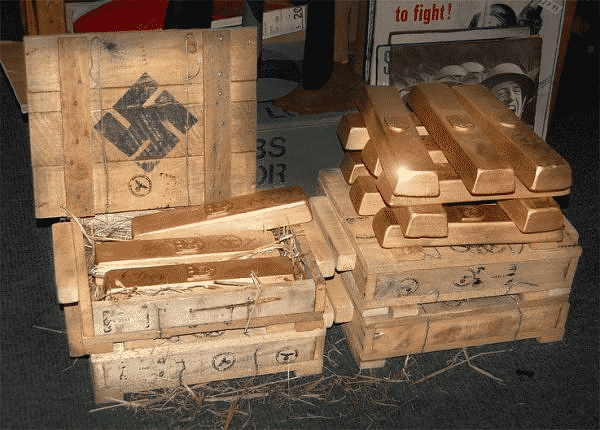 Others, however, are not as positive about the discovery.

“If the train does actually exist, there’s a significant chance it is mined. It could also contain a large amount of methane gas”.

Andrzej Gaik, a tourist guide who has searched for the train himself in the past, expressed doubt about the discovery. He commented:

“I don’t believe that anyone has ever come close to finding the train.”

Some reports claim that the train had gun turrets. 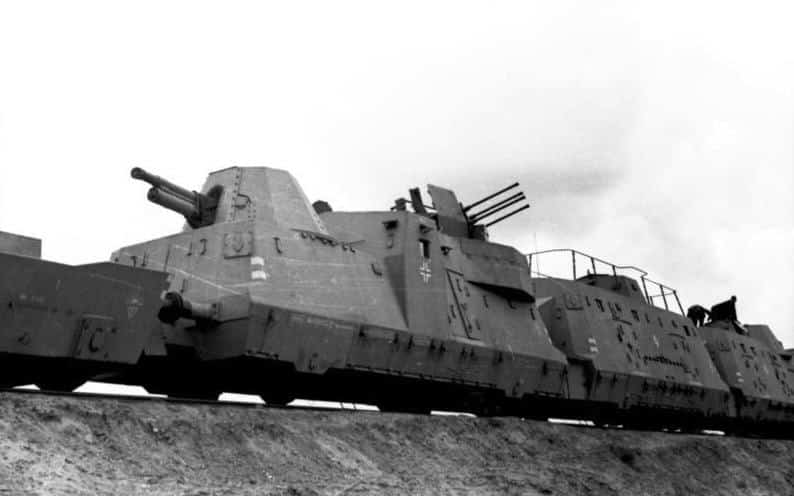 Currently, investigations are underway despite several warnings from historians who say that the claim may be fake. According to reports, the two men have used ground-penetrating georadar technology to pinpoint the treasure train’s exact spot.

Construction Worker Unearths P16.8M Worth of 12th Century Treasures in the Philippines 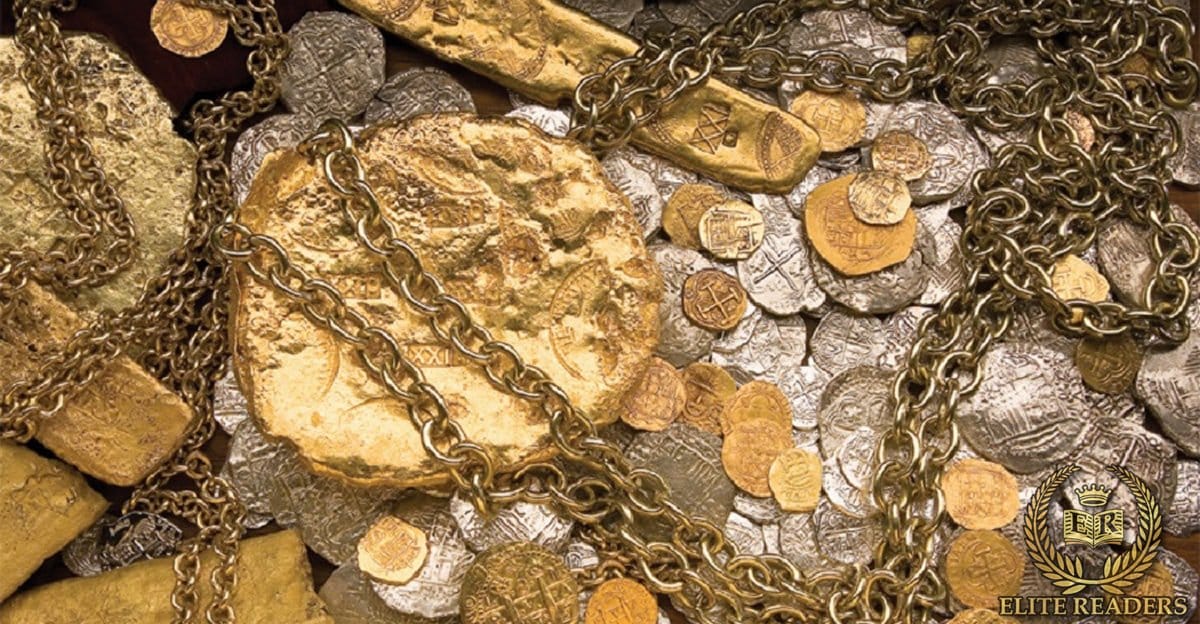