A new material capable of instantly converting various types of energy, including light and heat energy, into electricity all at once has just been found. Researchers from the University of Oulu in Finland have recently discovered a mineral with a structure akin to that of a perovskite crystal, a material that can turn multiple energy sources into electricity.

Perovskite come from a family of minerals known for possessing properties that allow conversion of at least two types of energy – not simultaneously, though, to usable power. Some types may be efficient in converting solar energy while others may harness energy from heat and motion. This means that to create a device that can efficiently transform multiple types of energy into electricity all at once, multiple materials must likewise be used. 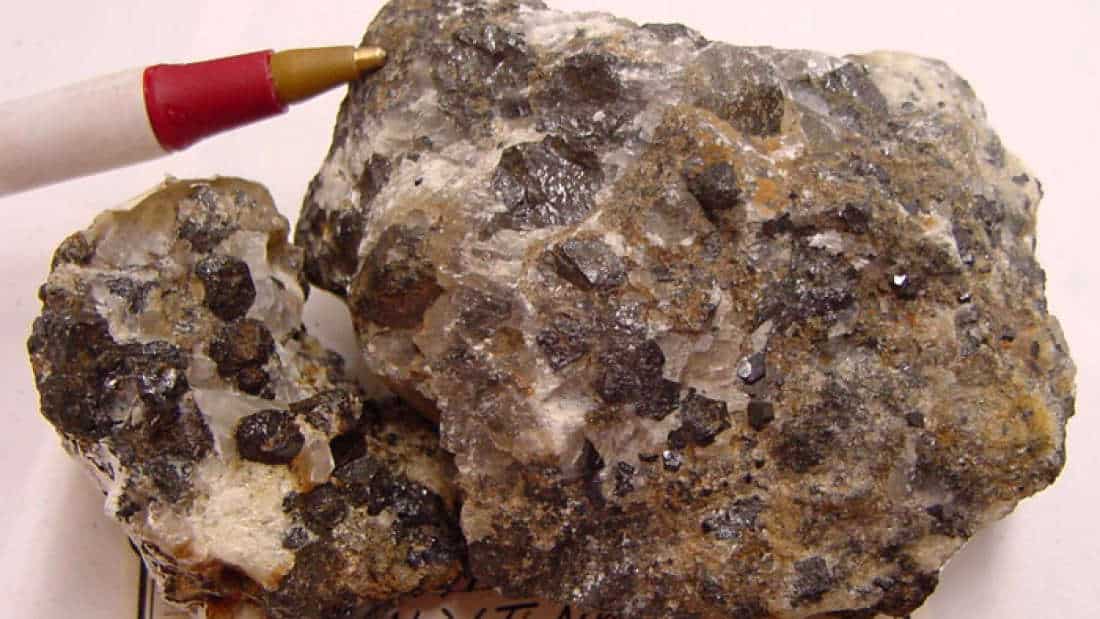 This is where the awesomeness of the newly-discovered material comes in.

The study, which was published in the paper Applied Physics Letters, revealed that the seemingly ordinary material, named KBNNO after its chemical structure, can simultaneously convert energies derived from light and changes in temperature and pressure into usable power. And, like any other perovskite, KBNNO is ferroelectric, which means that it is composed of small, electric dipoles comparable to compass needles. These dipoles misalign when physical changes occur thereby creating a current.

In the experiment, researchers tested KBNNO’s ability to convert light energy while synchronously evaluating how the material will react when exposed to changes in temperature and pressure. They witnessed something that was achieved for the first time ever – all three energies being converted to electricity simultaneously. It must be noted, though, that while KBNNO has this property, it is still not on a par with the more specialized crystals available. However, the researchers are hoping that they can still improve the material.

The newly discovered mineral can pave the way for greener sources of power.

Yang Bai, the study’s lead author, said in a statement:

“It is possible that all these properties can be tuned to a maximum point.”

He also added that:

“This will push the development of the Internet of Things and smart cities, where power-consuming sensors and devices can be energy sustainable.”

Indeed, such material, once fully developed, will undoubtedly be of great use in industries and may pave the way to new advancements in technology. Just imagine being able to charge devices without the need to plug them!

The research team is planning to develop a prototype by next year and, if they get hold of the right materials, we might see more of this technology in the near future.