Southeast Texas has been badly hit by Hurricane Harvey. According to several reports, the storm and its flood have affected about 300,000 people, leaving them without power and around 30,000 displaced to temporary shelters.

As a response to the calamity, many churches, community centers, and schools in Houston have opened their doors to offer shelter to the victims. However, one church – the biggest in the area – remained closed to the public and it eventually sparked outrage from both residents and netizens from different places. 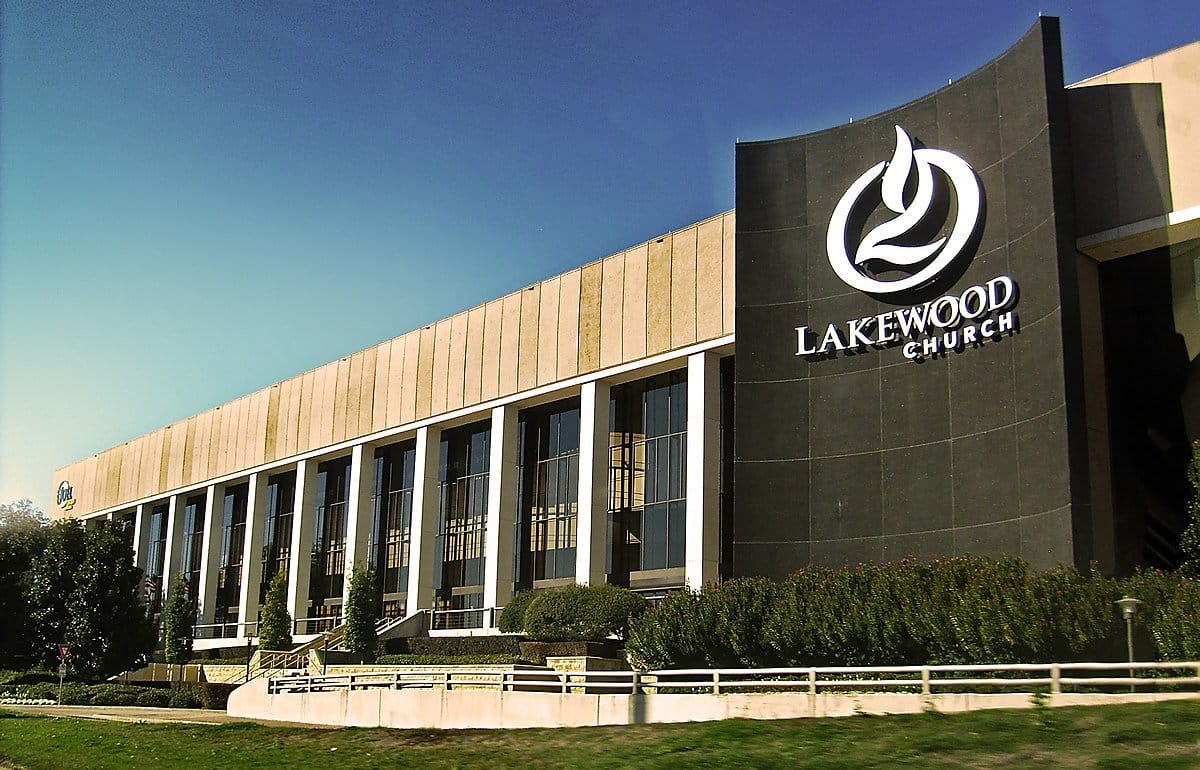 In a post on Facebook, it was said that the megachurch, a 16,800-seat indoor arena, was “inaccessible due to severe flooding.” 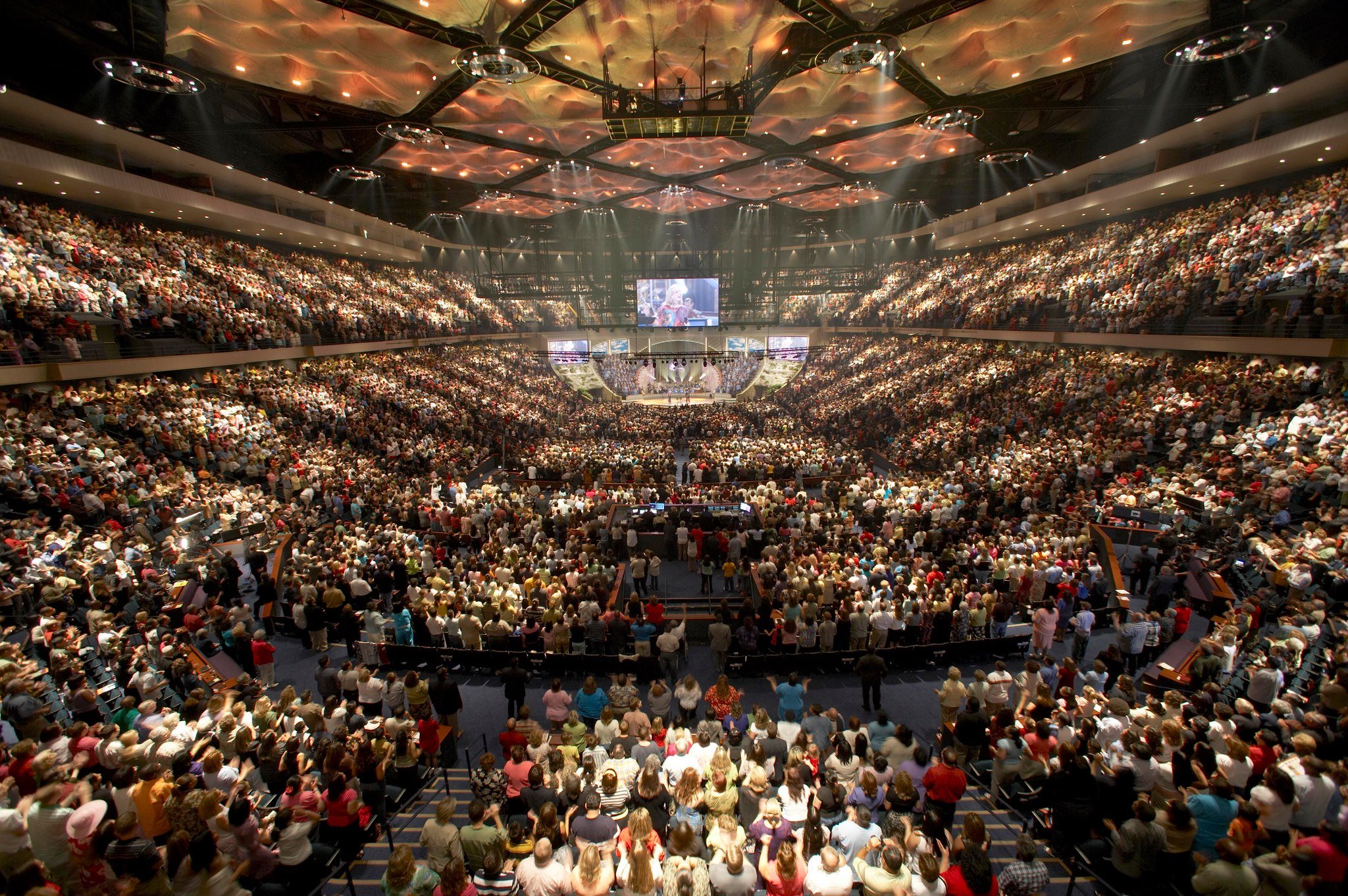 The post likewise included several resources for those affected by the storm such as addresses of various temporary shelters.

Understandably, people are not happy with the church’s response to the tragedy.

In fact, many took it to Twitter to express their criticism against Osteen and Lakewood Church pointing out that Houston needs something more than prayers during these difficult times.

One angry netizen pointed out that the preacher’s action does not fit his title. 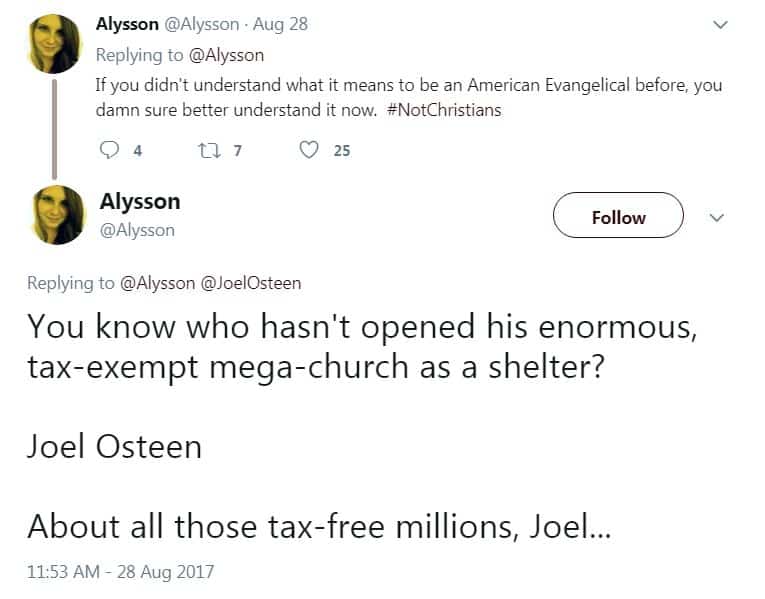 Another pointed out that the huge arena “would make a great shelter.” 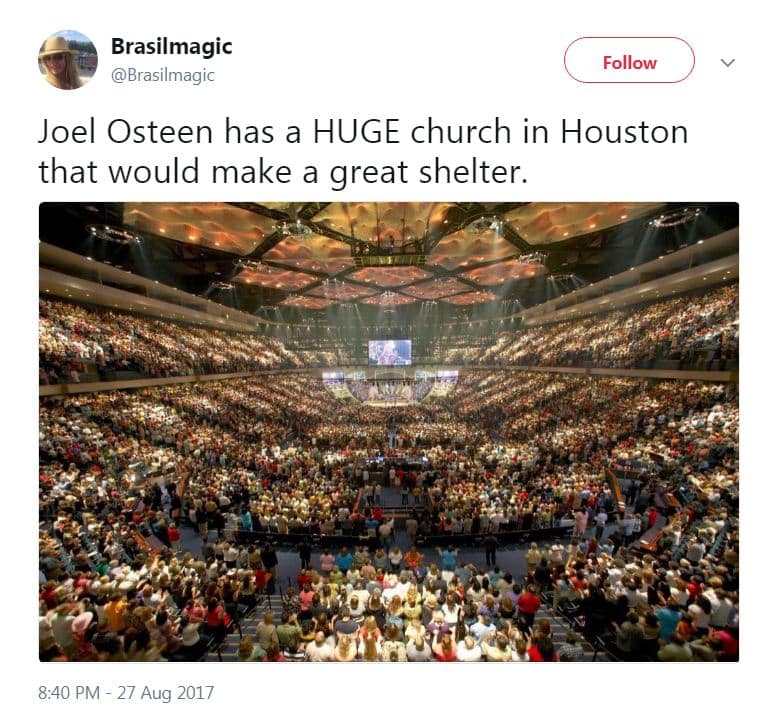 “Jesus would open his church,” another Twitter user wrote. 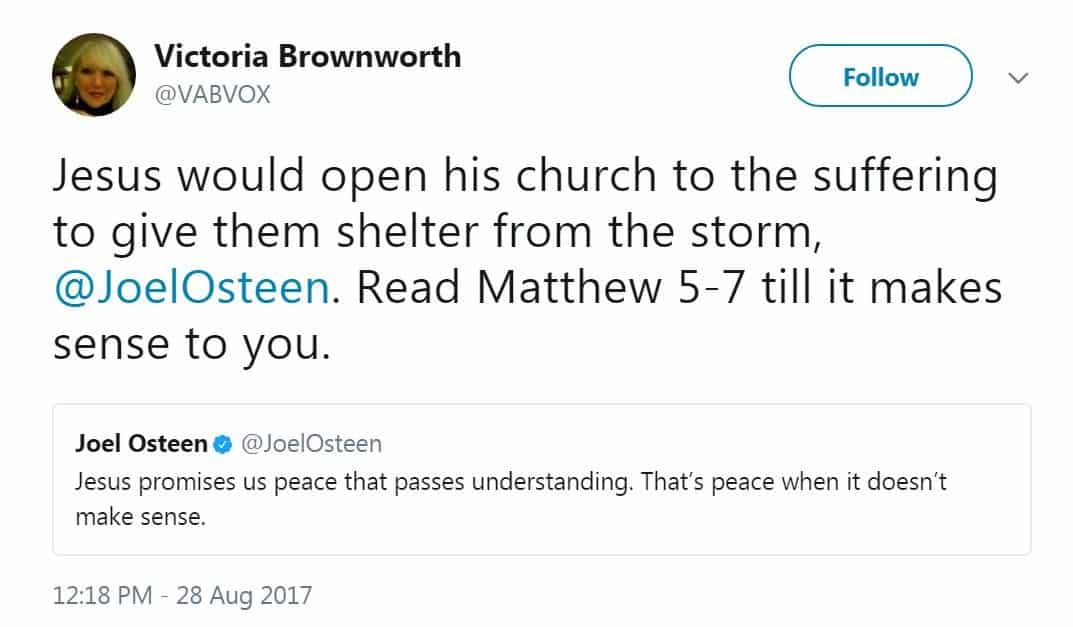 “Open your church as a shelter… Please,” a woman begged the preacher. 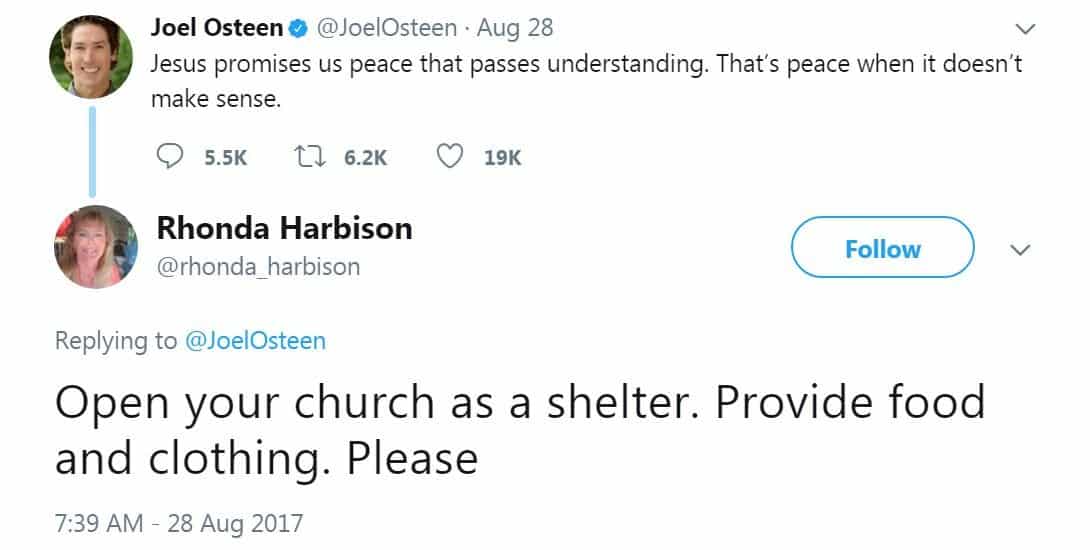 Other churches have opened their doors but not Osteen’s. 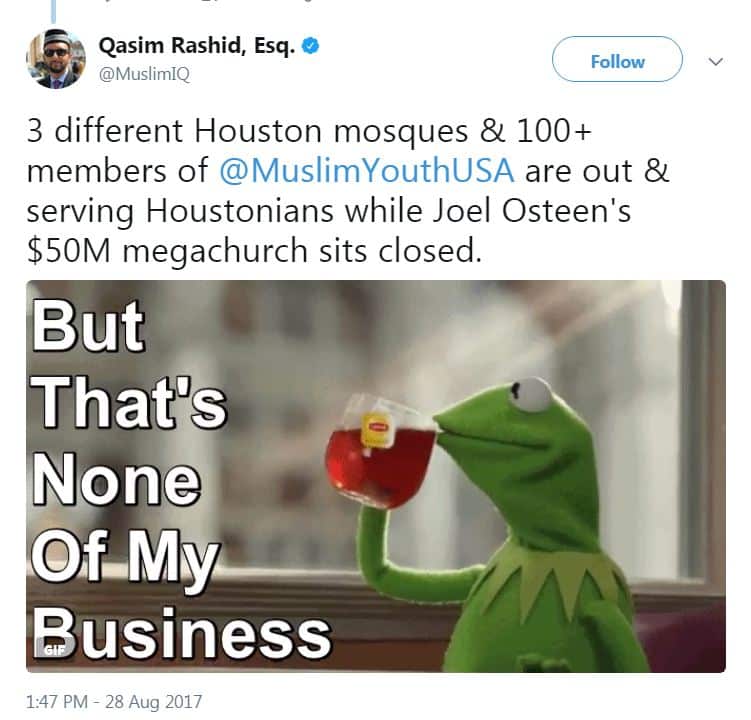 In a Yahoo article, we learn that Osteen and his wife “live in a $10.5 million mansion in the upscale River Oaks neighborhood in central Houston.” 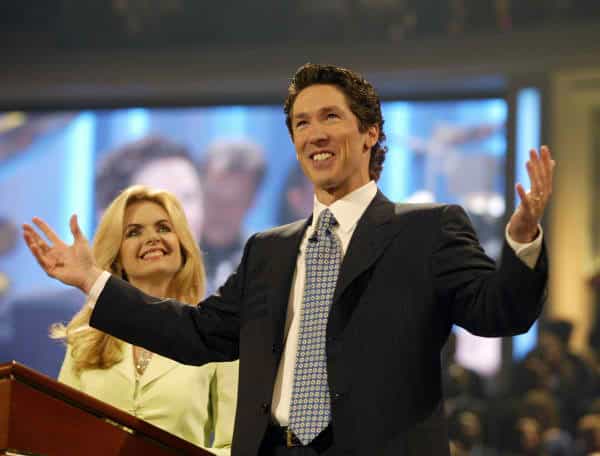 The report added that the neighborhood “was hit with intense flooding over the weekend, with rescue teams coming to evacuate residents and their dogs.” Meanwhile, the preacher “did not say whether his home was impacted.”