The evolution of communication has gone a long way. From cave paintings, to the once “modern” Morse codes, to the telegram, chatting and texting, man has found ways to express himself in almost every possible way.

Currently, the Emoji has become a staple in chatting, and most especially texting. Although it was first built into Japanese mobile phones in the late 1990s by Dokomo, still, there are a lot of people who are clueless as to what its purpose is and how they are used.

Like the parents that Buzzfeed gathered together. You’ll see how clueless they are to and what the Emoji symbols meant.

They actually admit they don’t know how to communicate using Emoji.

Really, they just don’t get it.

And this couple says it’s just not for them.

Watch these parents go crazy as they use Emoji for the first time in this video:

Do you use Emoji when texting? Leave a comment below. 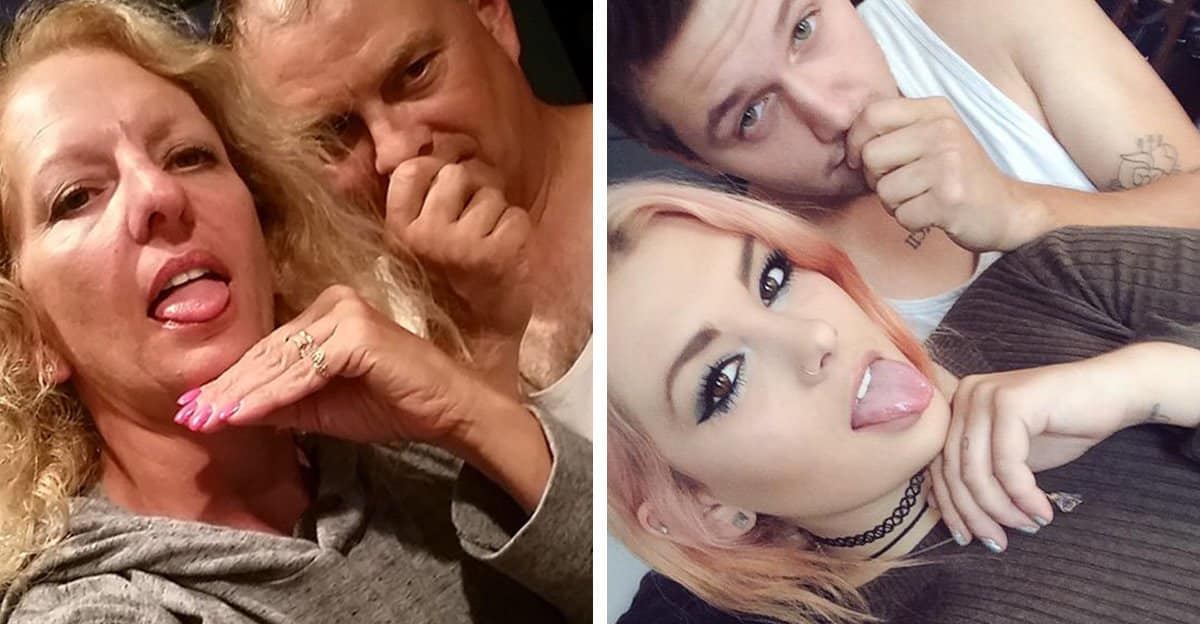