We don’t have any idea how ridiculous our selfies are until our parents recreate it.

College student Emily Musson had to learn this the “hard way” after her troll parents attempted to make their own renditions of her and her boyfriend Johnny Zoto’s selfies on Facebook. The hilarious photos unexpectedly broke the Internet, much to Emily’s annoyance.

“My parents r actually on drugs or something. I mean I guess it’s funny but not like 30k favs funny,” Emily tweeted.

According to Emily, she was actually surprised that her dad would do such a prank on social media as he was not even on Facebook. But how her social media-savvy mother Nancy Musson managed to pull off the silly stunt wasn’t exactly shocking for Emily.

As for the cool mom who aspires to become part of the show Dancing with the Stars, she obviously had the last laugh.

“For my children who always thought I was boring, embarrassing, or dorky, I am Trending!!! Get over yourself. Hoo ya! @emilymusson #momsarecool” she wrote on Twitter.

A family that selfies together, stays together. 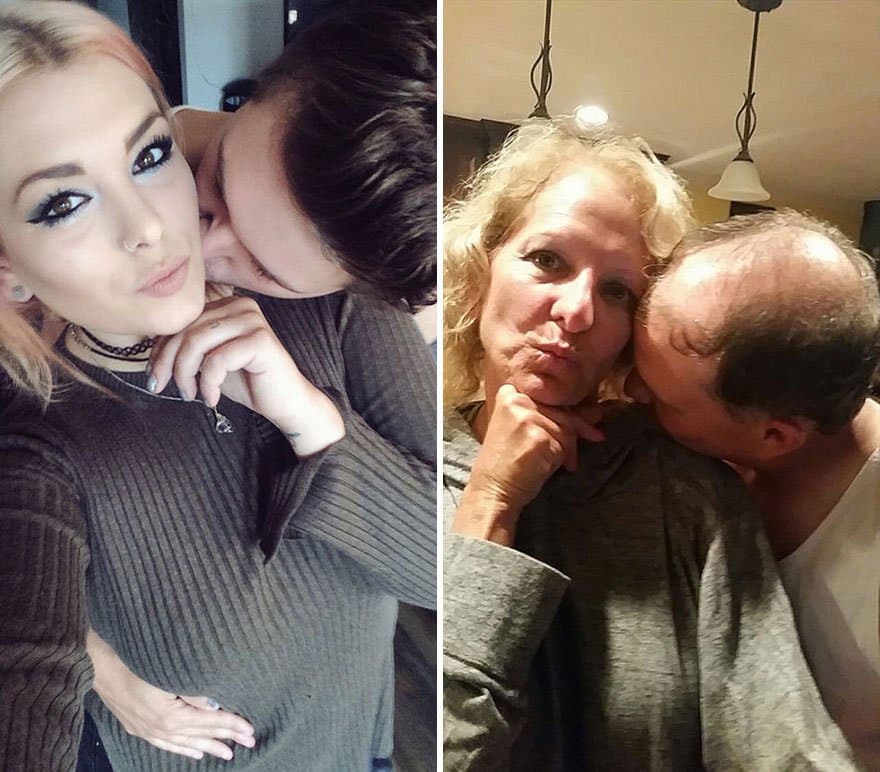 Imitation indeed is the sincerest… or rather funniest form of flattery

“My parents r actually on drugs or something,” 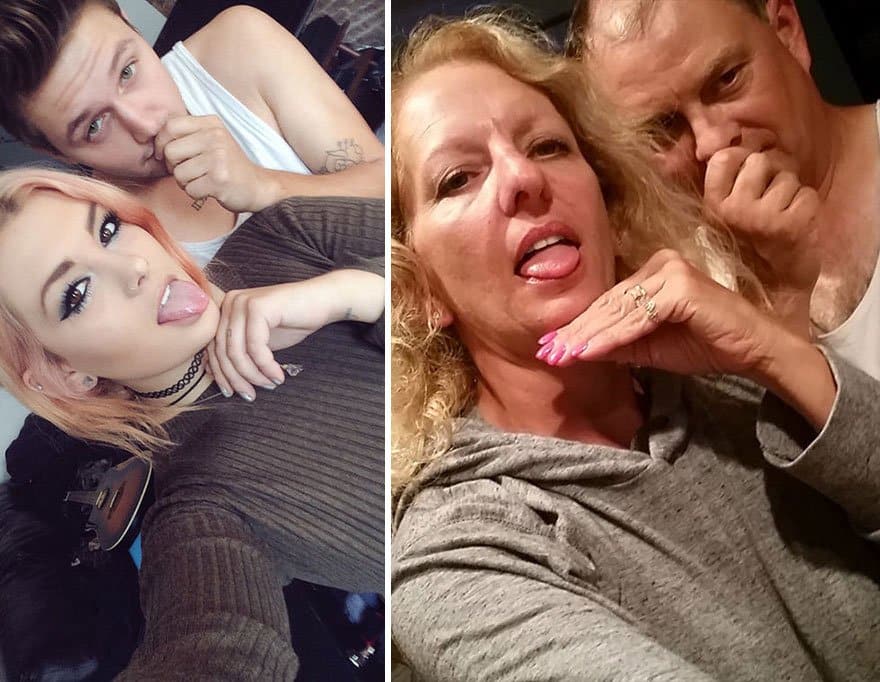 Well this is totally hilarious. Her parents are awesome!