Many parents believe that spanking their children is a perfectly normal thing to do. Experts, however, claim that even a light slap or an ear pinching could lead to a severe psychological problem to the children. Worst of all, this problem could persist even when they reach adulthood.

According to the studies published on Journal of Family Psychology, hitting children could lead to dire consequences. In the studies that spanned for over 50 years, 160,000 children were observed closely.

The studies concluded that people who were spanked back in their childhood showed more signs of antisocial behavior. 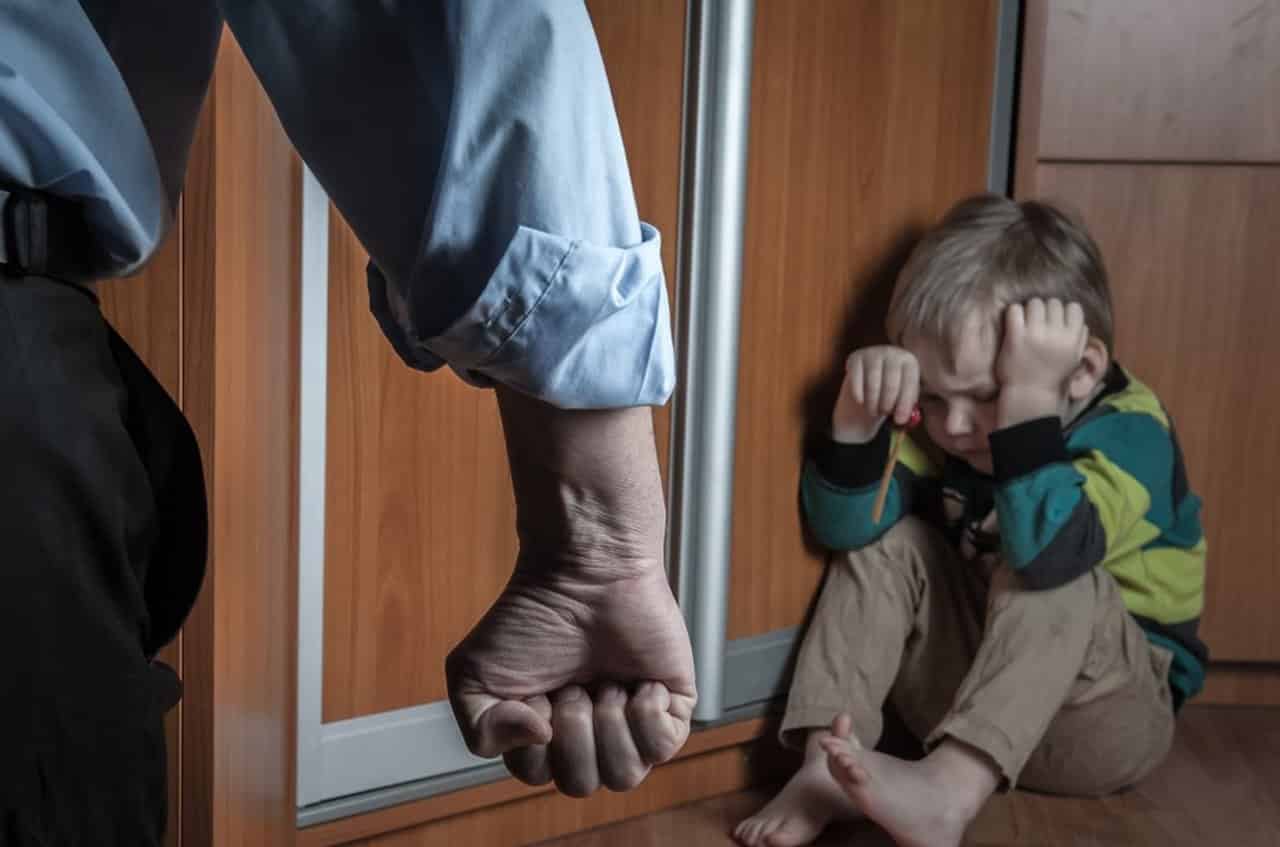 We as a society think of spanking and physical abuse as distinct behaviors. Yet our research shows that spanking is linked with the same negative child outcomes as abuse, just to a slightly lesser degree.

Child psychiatrist Alfia Dietmayer also added that a simple physical outburst could also be enough to cause psychological damage to a child. However, there are still variables to consider, like the psychological stability of the said child, for instance.

The trust between the parents and their kid would be severely affected when violence became involved. 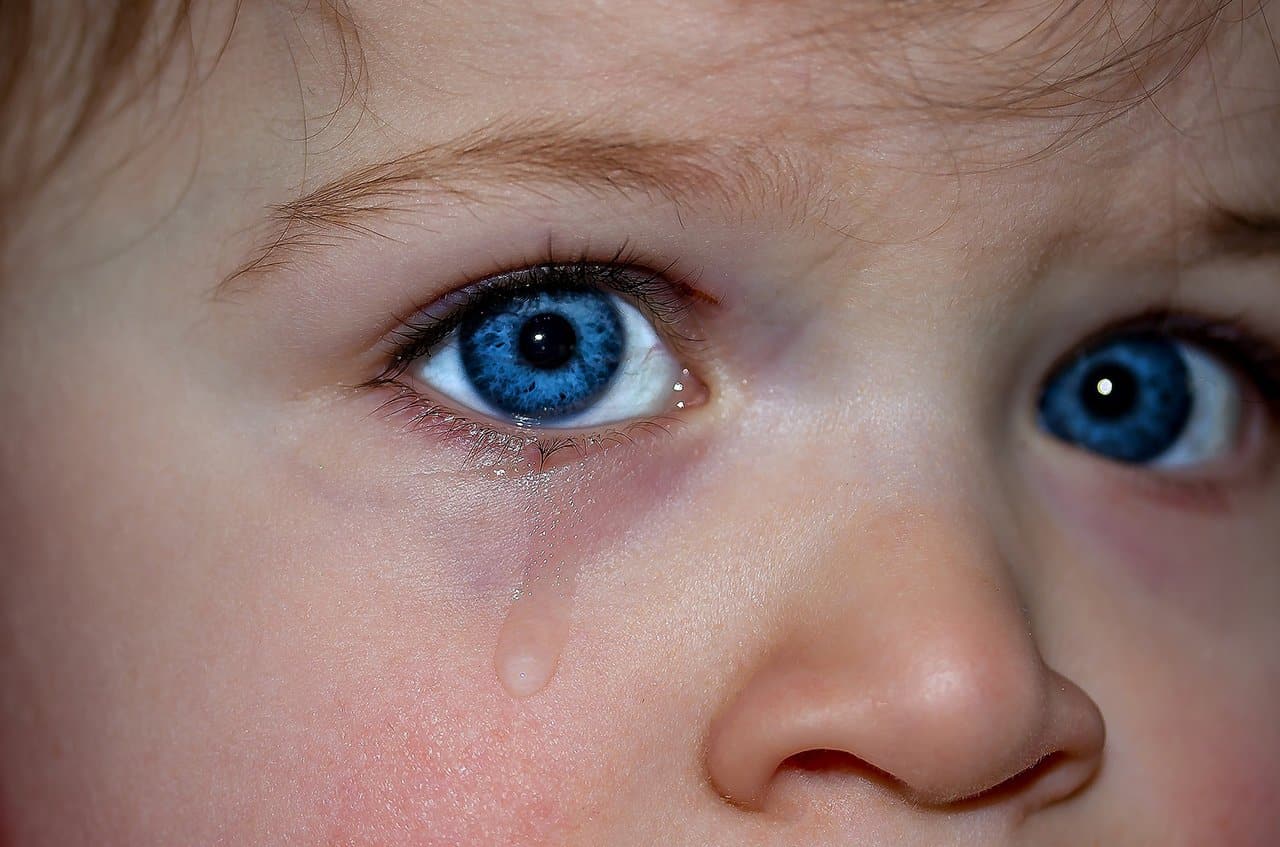 Hitting the child only ends up making them feel afraid of the next beating. They also end up not feeling the love that they deserve. Worst of all, their self-value and respect are compromised.

Spanking affects a child’s life a lot more significantly than what many people assume. 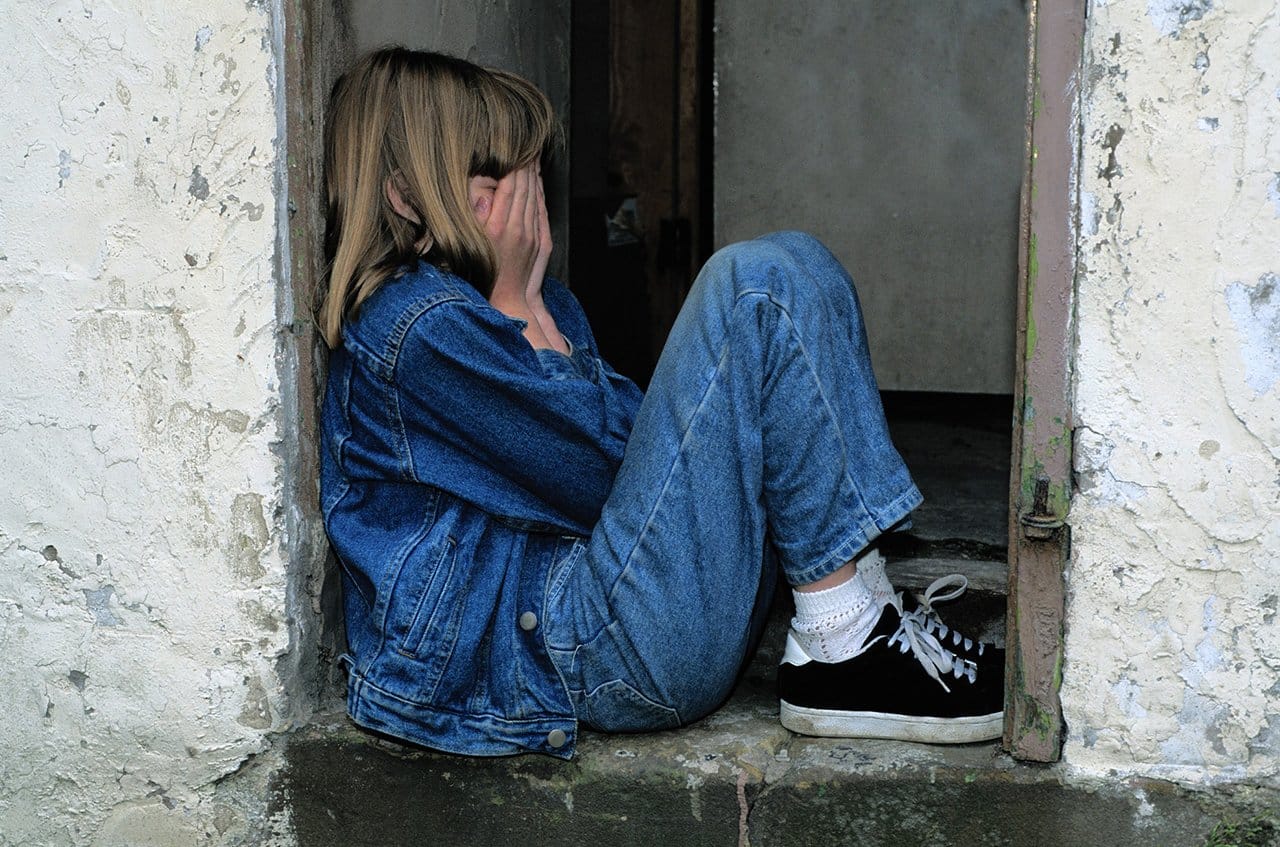 The criminal offense on hitting children varies across the globe. For instance, beating the children with a cane or even simply slapping them on the bum is indictable offense in Germany. Meanwhile, in some countries like Malta, Bolivia, and Brazil, corporal punishment of children is strictly forbidden.

However, spanking your children is perfectly legal in the United States with only varying degrees of what qualify as legal and abuse on different states.

What should parents do if they want to hit their child? 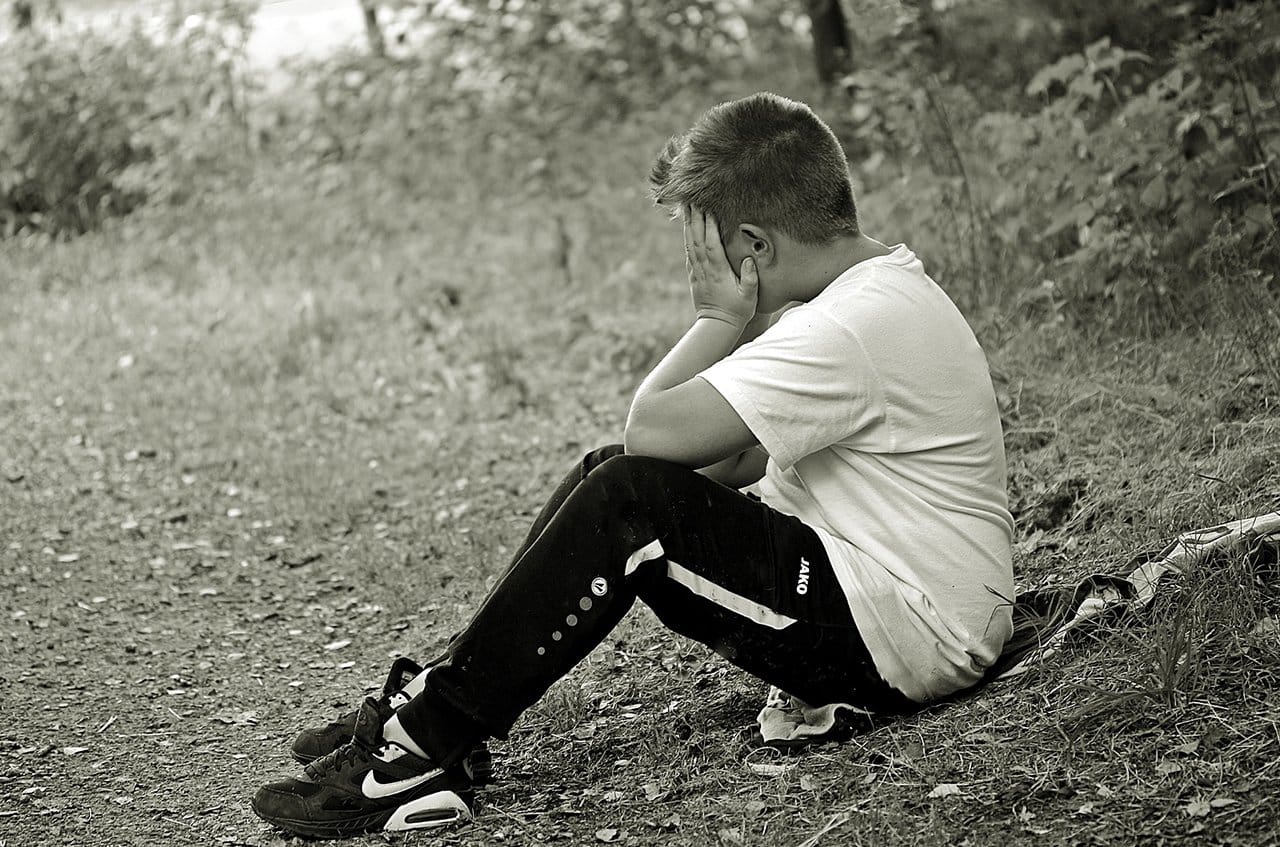 For the parents that still want to hit their child, it is wise to seek professional help instead. Showing anger toward a stubborn child is okay and as a matter of fact, it shows a great sense of responsibility. However, explaining the reason why they did it and apologizing afterwards is the ideal course of action. Furthermore, it is also good for the parents to tell their children how much they love them and how much they care for them.

After all, a violence-free home is the best environment to raise a child.