How would you feel if your neighbors often stole packages delivered on your doorstep? I’m assuming you’d be pretty pissed off.

That is exactly how Eric, a homeowner from Las Vegas, felt but instead of reporting the act to the police, he figured he’d teach them a lesson himself.

What he did was absolutely epic – he set up a camera and made a decoy box to catch the thief. The twist here, however, is that the box did not contain any goodies but some really nasty stuff.

Before leaving the box on his front door, Eric filled it with dog poop. 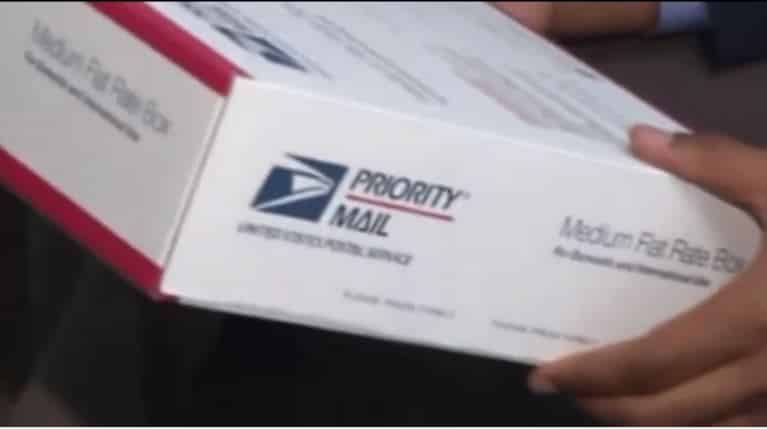 The package was then left at the door and true enough, someone did steal it after four days. 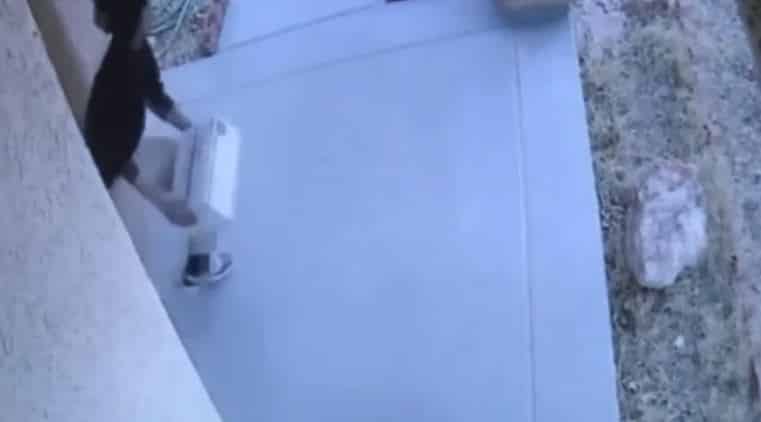 It was all caught on camera and we see that the thief was a teenage guy. He just rushed to the door, grabbed the box, and immediately ran away.

That’s everything that the captured footage gives us but frankly, I’d give up anything just to see the reaction on that guy’s face once he opens the box and discovers what he took home. I’m sure it would be extremely hilarious!

Whoever the thief was, he definitely deserved it. 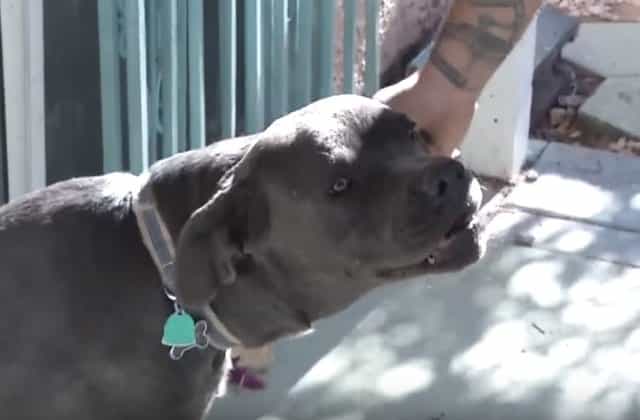