We all know of how women can sometimes rain on their guy’s parade especially when the men want to do something fun and it just aint happening because their wife or girlfriend didn’t allow them to. There’s no point denying it because this has happened to you too, that’s for sure. There are a variety of reasons on why she thinks it would be an utter waste of time for you to go do this one thing, but more often than not, it’s because this one fun activity you have in mind costs quite an amount of money.

But what happens when this exact same reason backfires on them? The story below is a lesson on why sometimes, it would be so much better to let the men have their fun from time to time: 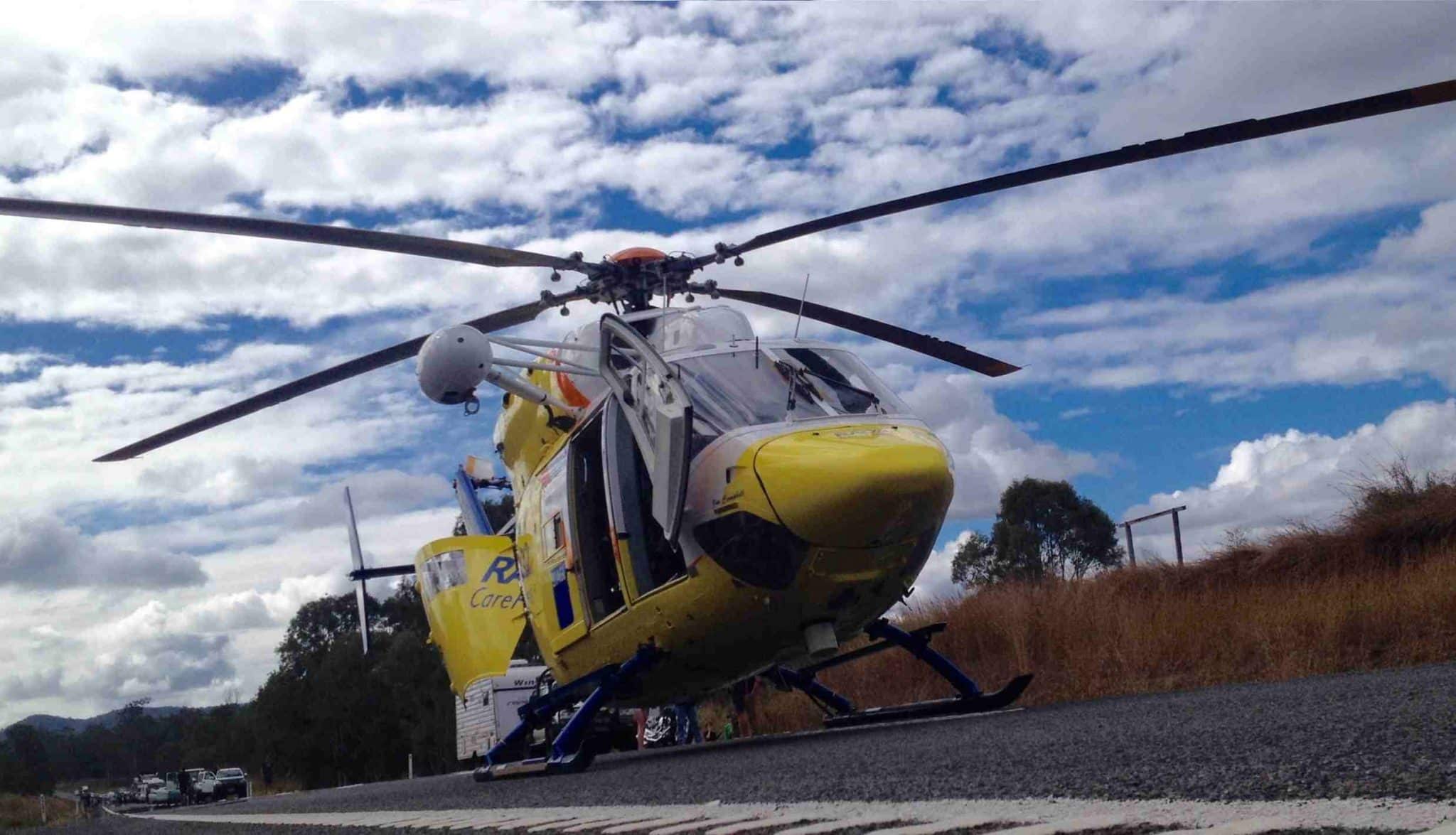 Buddy and his wife Edna went to the state fair every year, and every year Buddy would say, “Edna, I’d like to ride in that helicopter.”

To this, Edna replied, “Buddy that helicopter ride is fifty bucks, and fifty bucks is fifty bucks.”
The pilot overheard the couple and said,”Folks I’ll make you a deal. I’ll take the both of you for a ride. If you can stay quiet for the entire ride and don’t say a word I won’t charge you a penny!

But if you say one word it’s fifty dollars.”

Buddy and Edna agreed and up they went. The pilot did all kinds of fancy maneuvers, but not a word was heard.
He did his daredevil tricks over and over again, But still not a word…

When they landed, the pilot turned to Buddy and said, “By golly, I did everything I could to get you to yell out, but you didn’t. I’m impressed!”

Buddy replied, “Well, to tell you the truth, I almost said something when Edna fell out, But you know, Fifty bucks is fifty bucks!”

So, girls. The next time your significant other asks you to go do a fun or adventurous activity with him, no matter how pricey it might be, you might want to rethink not letting him do it and just let him have fun instead. What do you think?