Handling babies with extra care should be common sense for health professionals. Not to mention the nurses who are in-charge of monitoring their condition from time to time. A group of Saudi nurses though seemingly forgot that babies are too fragile to be subjected to pranks so they decided to have some fun time with their poor patient as their props.

Some nurses working in Saudi recorded themselves joking around with a newborn baby whose face they violently squashed. The footage later circulated on social media and infuriated the infant’s parents, prompting them to take some legal actions. 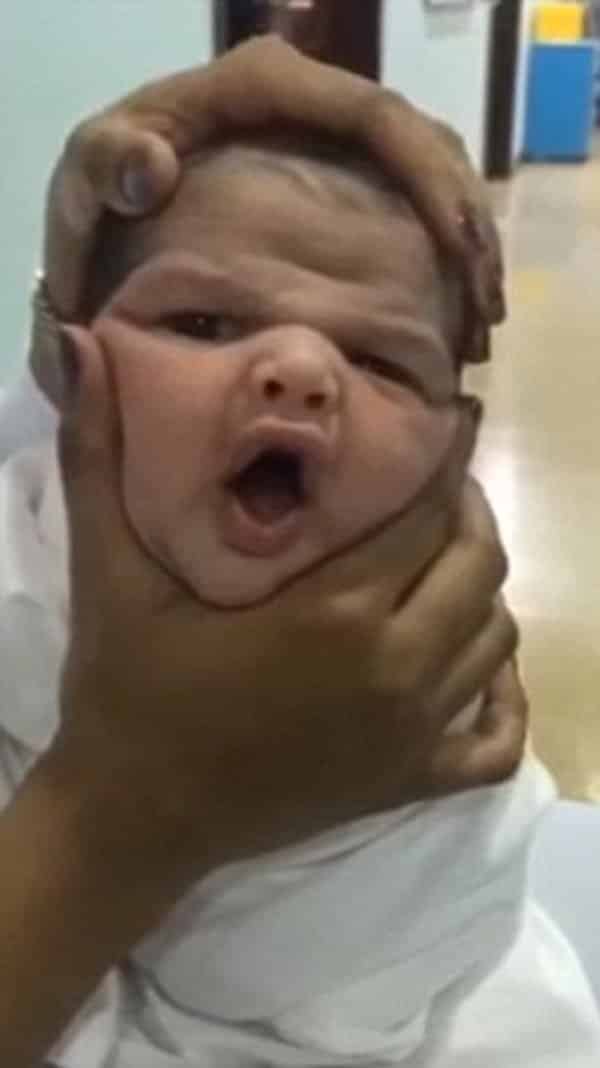 According to reports, the baby was confined in a maternity hospital at Taif, Saudi Arabia as a result of a urinary tract infection. Nurses looking after the baby then grabbed the child by its neck and top of the head and squashed its face while laughing.

After the enraging footage emerged online, the staff members were identified and tracked down by the authorities. Taif Health Affairs spokesman, Abdulhadi Al-Rabie said in a statement:

“The Health Affairs investigated the source of the video and was able to identify the nurses who appeared in the video and the hospital where the incident took place.”

The despicable nurses‘ identities were kept hidden but were immediate suspended from the hospital. Furthermore, reports claim that their medical licenses were already revoked and were banned from working in any other health institutions in the country.

But after they were fired, had their licenses revoked and banned from working elsewhere, they probably realized that what they did was inhumane. 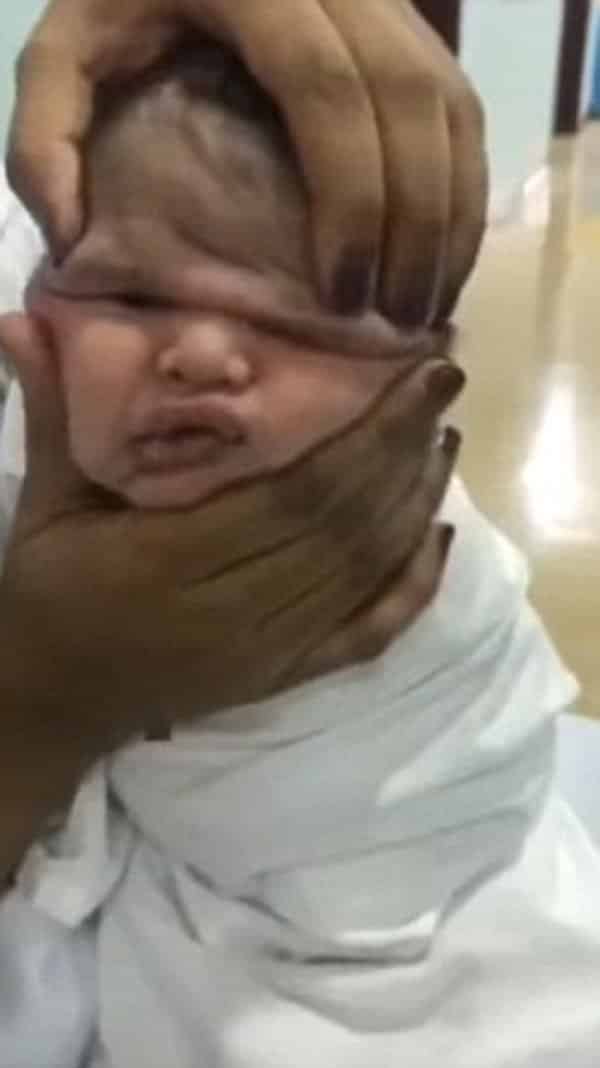 “When it comes to children being victims, it’s a very natural reaction for people to sympathise so strongly with them because babies are voiceless and they cannot speak for themselves. Thus, adults feel the need to speak for them.

People who work in the medical sector, whether it be doctors or nurses, are under heavy scrutiny from the public. People expect them to respect their careers and responsibilities.

To the people, doctors and nurses are the epitome of goodness, so they aren’t allowed any slights or shortcomings. Their mistakes will always be exaggerated. That doesn’t mean we are appointed as judges who pass judgment on wrongdoers. People should leave that to the authorities as they will assess the situation justly, instead of further harming the child and his parents, in this case.”

Watch the poor baby being squashed by nurses from the video below: