The English language has consistently been evolving. Young people have coined new phrases and words in the past few years. So what are the latest additions to the Merriam-Webster dictionary this year? It’s not all about new words but new definitions for established terms as well.

Although most words are reportedly new, they also happen to have historical origins. It was previously revealed that the term “twerk” is actually derived from the word “twirk,” which means a twitching or jerking movement. “Twirk” was first used in 1820. Here are 10 interesting additions to the dictionary in 2018.

Unicorn: “Business: a start-up that is valued at one billion dollars or more.” 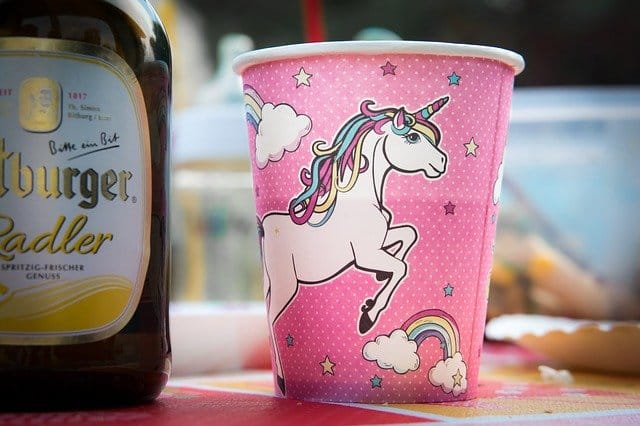 Let’s start off with an old word that got a new meaning. Although the word “unicorn” is frequently used when seeing an exquisite horned pony, it also refers to an expensive new venture.

Dark chocolate: “Chocolate that is dark in color and contains a high percentage of cocoa and cocoa butter.” 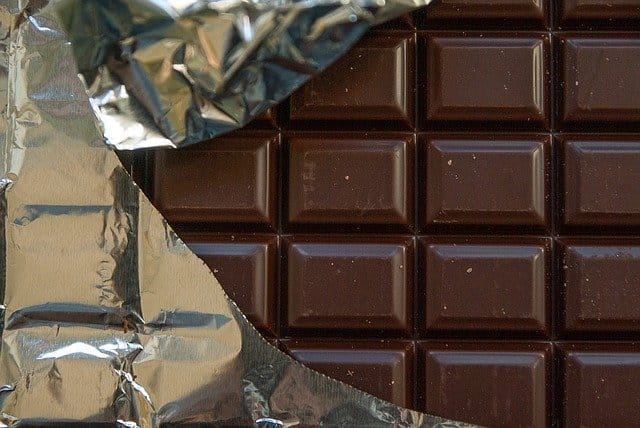 The new description continues by adding that dark chocolate “usually [has] no milk, and varying amounts of sugar.” The additional description has been included in the dictionary to differentiate the ingredients in dark chocolate.

Life Hack: “A usually simple and clever tip or technique for accomplishing some familiar task more easily and efficiently.” 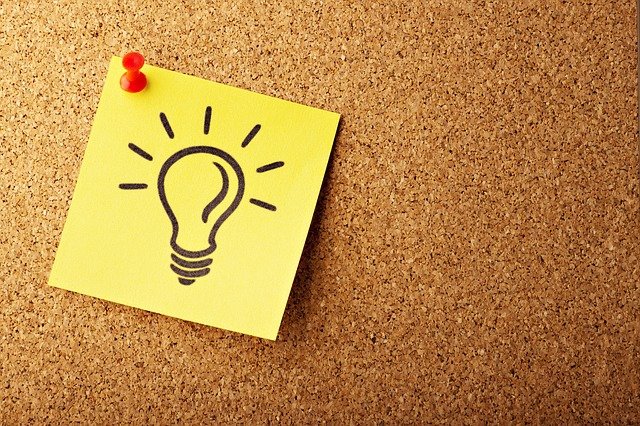 The term has been used by YouTubers and bloggers who have found interesting shortcuts in achieving your life goals.

Wordie: “A lover of words, logophile.” 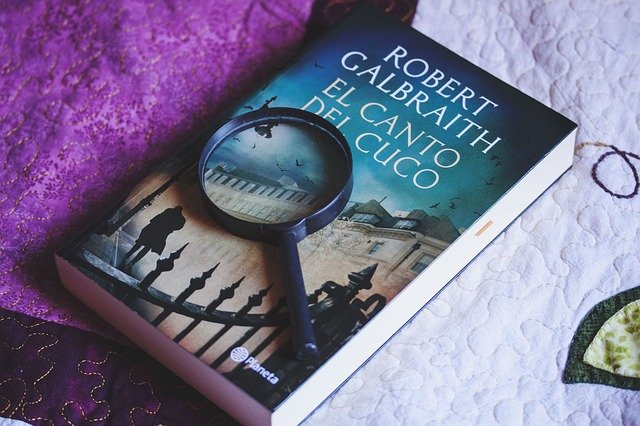 The term is similar to the word “foodie,” which refers to a person who enjoys food.

Chiweenie: “A dog that is a cross between a Chihuahua and a dachshund.” 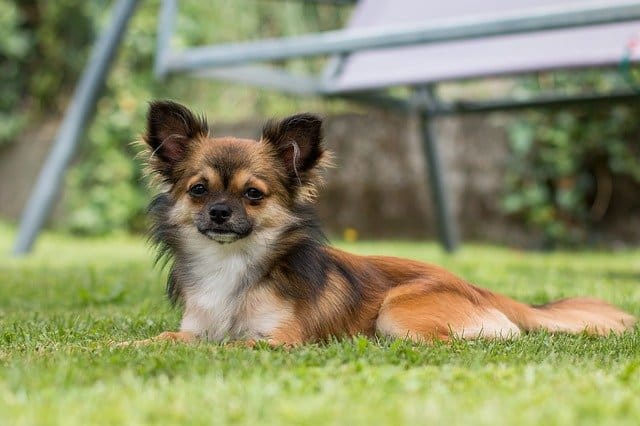 The new word is a combination of the two breeds. Dachshunds are commonly referred to as “weener dogs.”

Glamping: “Outdoor camping with amenities and comforts not usually used when camping.” 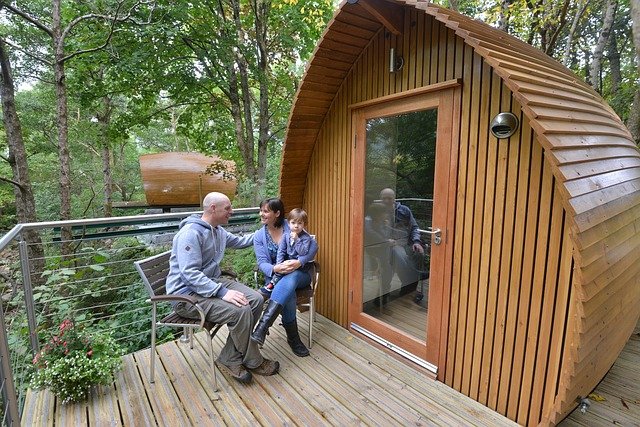 The term combines the words “glamorous” and “camping.” It is also an easy option for people who want to enjoy the outdoors but still require some luxury.

Mansplain: “To explain something to a woman in a condescending way that assumes she has no knowledge about the topic.” 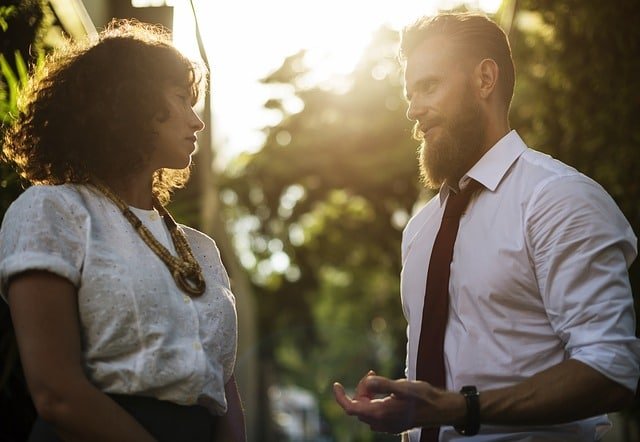 Interestingly, mansplaining happens often enough to earn a spot in the dictionary. Not surprisingly, girls sometimes respond to this with the next entry.

Welp: “Used informally like well (as to introduce a remark expressing resignation or disappointment).” 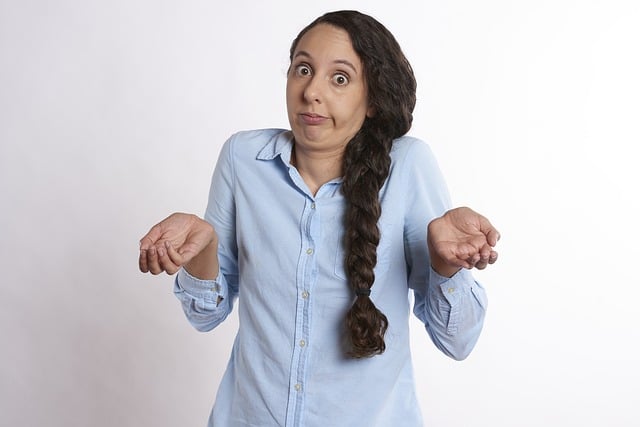 “Welp” has been a go-to response for people who have given up on explaining themselves to the other party. It is usually accompanied by the always effective shoulder shrug.

Self-care: “Care for oneself, specifically.”

It is also used to describe “health care provided by oneself often without the consultation of a medical professional.” However, “self-care” is commonly used to explain a day at the spa or simply enjoying a bubble bath.

Cryptocurrency: “Any form of currency that only exists digitally.” 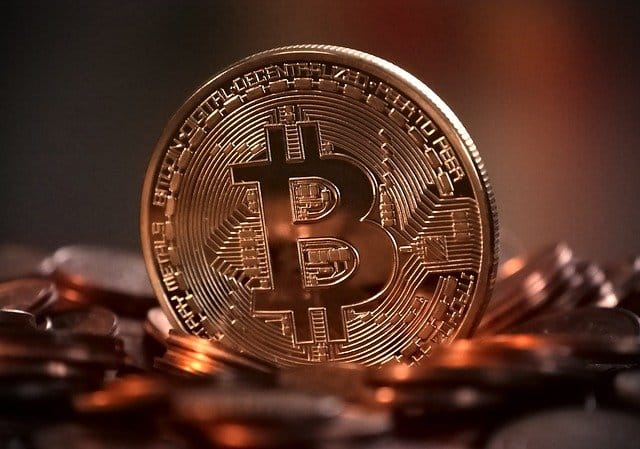 Currencies like Bitcoin “usually has no central issuing or regulating authority but instead uses a decentralized system to record transactions and manage the issuance of new units.” It also “relies on cryptography to prevent counterfeiting and fraudulent transactions.” The addition of “cryptocurrency” in the dictionary could only mean that more people will be using it in the near future.