There’s a reason why mothers are often encouraged to talk to babies in their tummies. According to science, babies can actually recognize the voices they hear during their last trimester in the womb. Moreover, young children love hearing their mother’s voice over the voice of strangers.

Meanwhile, a study conducted by the Laboratory of Contemporary Anthropology at China’s University of Fudan tells us that fathers likewise have a crucial role in the developing children’s linguistic skills. 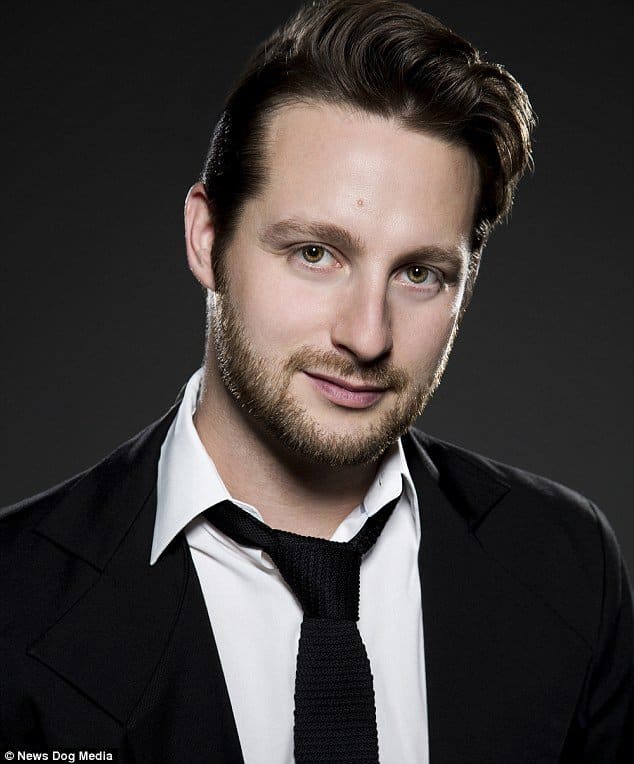 Menghan Zhang, lead author of the said study, has discovered that babies learn from both parents when it comes to developing language. The research tells us that babies love the sound of their mother’s voice but learn vocabulary skills from their father. A SmartParenting report about the study says that there were “strong links between paternal genes and lexical characteristics (lexical relates to the words or vocabulary of a language), while maternal genes and phonemic characteristics were strongly related.”

On top of that, a 2006 study published in the Journal of Applied Developmental Psychology further tells us that children ages 2 and 3 develop their language better with the help of their fathers. University of North Carolina researchers observed and filmed pairs of parents with their young children during playtime at home and arrived at the conclusion that most fathers often used “more diverse vocabularies” compared with mothers. One year after that, the children were tested again and it was discovered that those who learned from their fathers progressed better in terms of language.

Nadya Panscofar, one of the authors of the said study, summed up their research this way:

“These findings underscore that for two-parent, dual-earner families, fathers should be included in all efforts to improve language development and school readiness.” 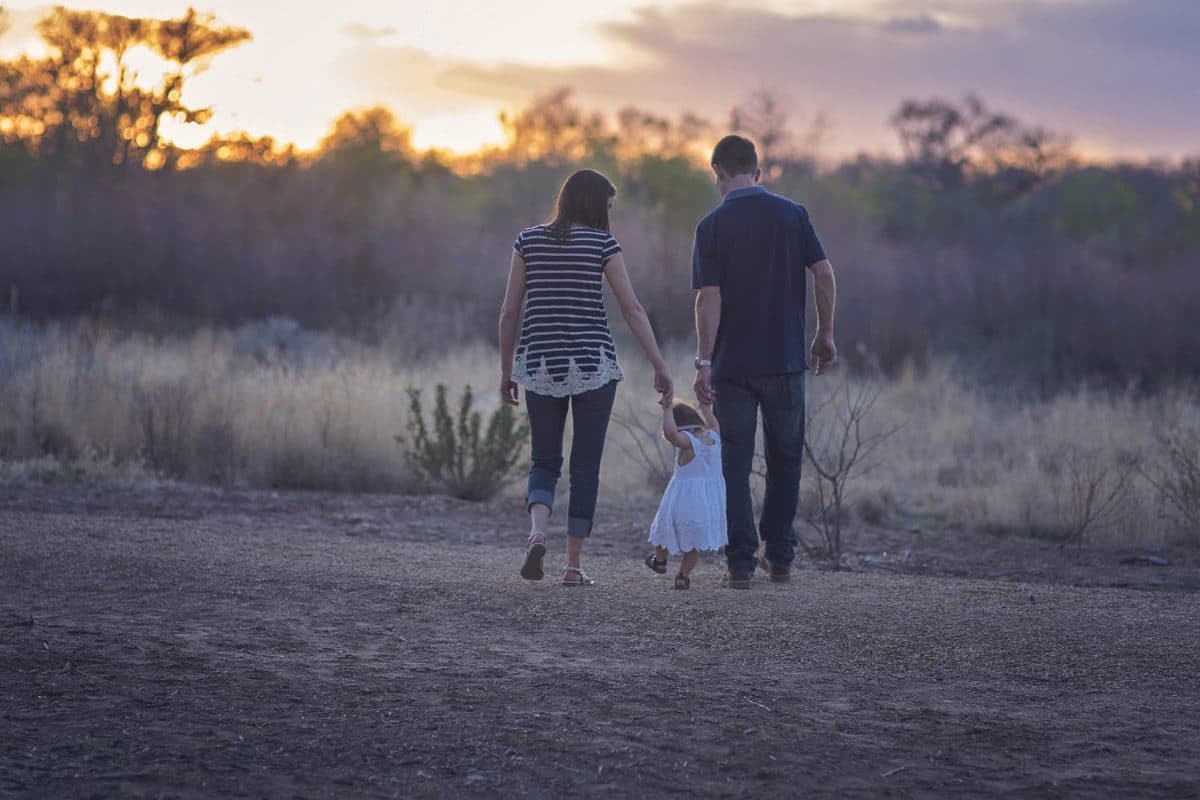 So yes, both the father and the mother should be involved in helping a child in language development. As much as circumstances allow, teaching children should never be the job of one parent alone.