If all it takes is a baby’s cries to wake a mother up from the cold sleep of a near fatal coma, it just proves love triumphs even over death.

A new mother from North Carolina had just given birth by emergency C-section to a beautiful little girl.

However, hours after the procedure, she still wouldn’t wake up, and doctors began to worry they might lose her.

Doctors had done all they could for 23-year-old Shelley Cawley, and despite her family and friends praying for her to wake up, it didn’t look like she would make it to the next day.

Her husband, Jeremy Cawley, 35, was in shock, and feeling helpless just standing by her bedside. Their newborn baby, Rylan was healthy and resting in the hospital’s neonatal ward while her mother was slowly slipping away from them. 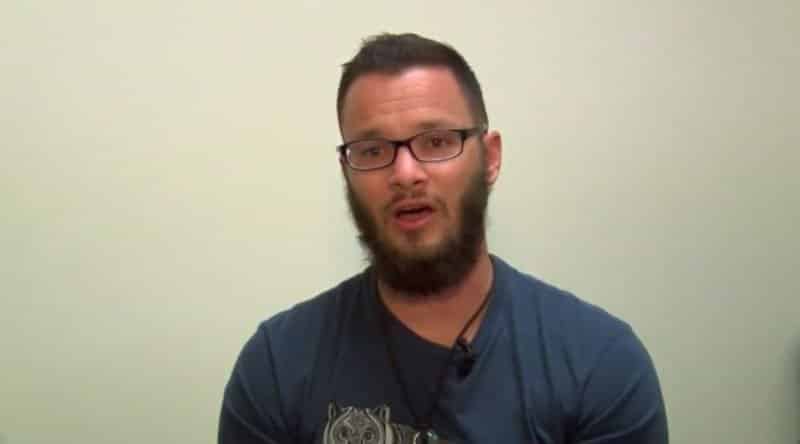 The hospital was a big supporter of skin-to-skin contact for a mother and a new baby. Manus said it brought great benefits to both mother and newborn, and given the desperate circumstances, it didn’t hurt to give it a try.

Manus and Shelley’s ICU nurse stripped baby Rylan and gently laid her down on her comatose mom’s chest, in the hope that somewhere in Shelley’s deep, deep sleep, she would hear her baby, and her instincts would call her back up from her coma.

But Rylan was so comfortable in her mother’s arms, she promptly fell asleep. The nurses attempted to tickle her awake, and even pinched her at one point.

It took all of 10 minutes, but Rylan suddenly let out a wait. And miraculously, it worked.

Wherever she was in her coma, Shelley responded with a mother’s instinct, and woke up. Her vitals spiked on the monitor, proving that her love for her baby woke her up from the coma.

Shelley slowly wakes up from near death. 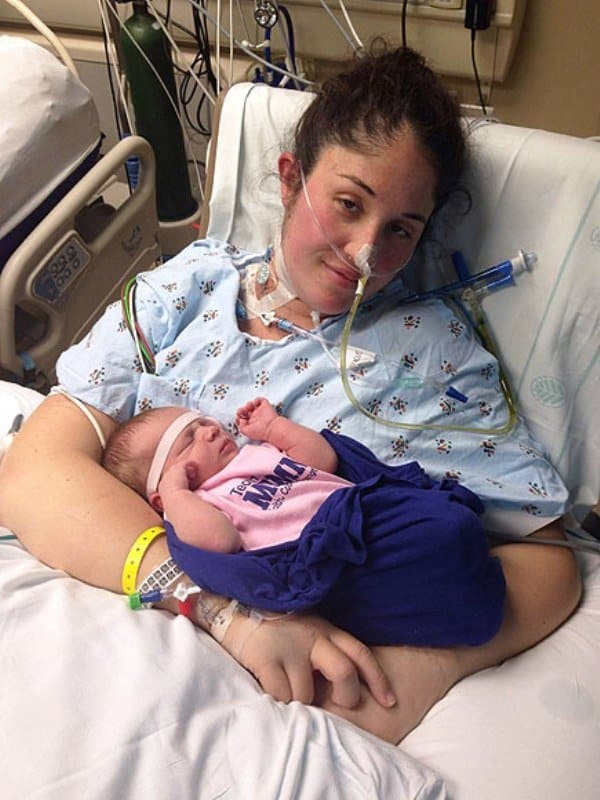 While it took a week for Shelley to totally come out of her coma and hold Rylan for the first time since she gave birth, both mother and baby went home from the hospital healthy and without any complications from the deathly ordeal…which only proves that love does conquer death.

Jeremy, Shelley, Rylan with the hospital’s doctors and nurses a year later. 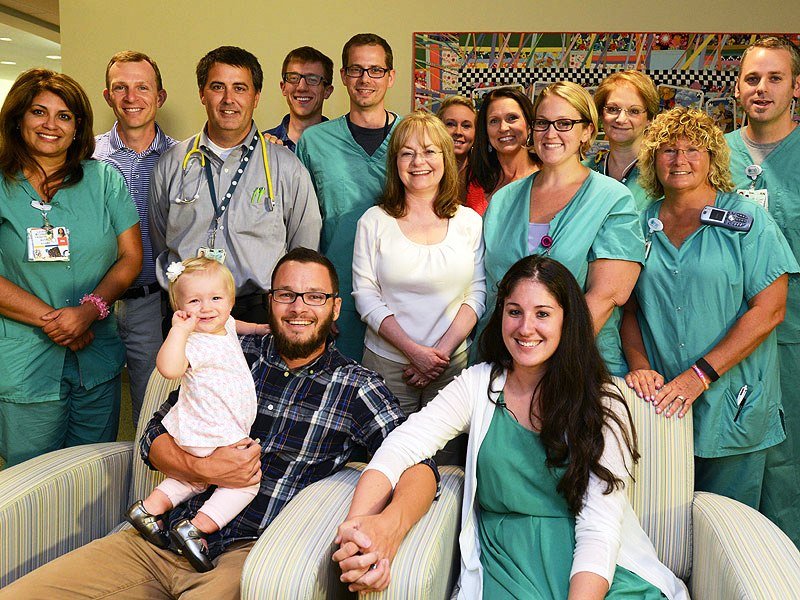