And she just happens to be nine years old! Quite a surprising move by one of the most revered magazines around the world, National Geographic makes history as it starts the year by having a transgender on its cover.

The January issue will have features on the varying cultural conversations and issues posed on gender, our everyday growing understanding of the concept and how it affects our day-to-day lives, as well as our relationships with others, both positive and negative. 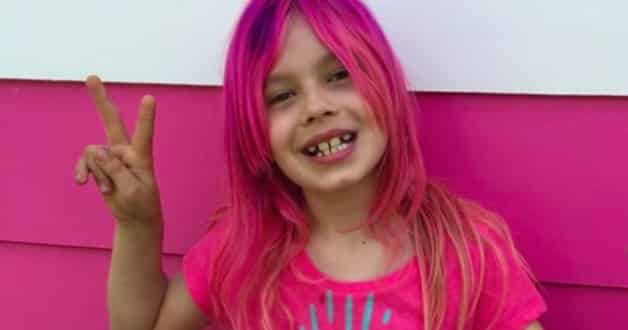 “We wanted to look at how traditional gender roles play out all over the world, but also look into gender as a spectrum. There’s lots of coverage on celebrities, but there wasn’t an understanding on real people and the issues we face everyday in classrooms or workplaces in regards to gender”. 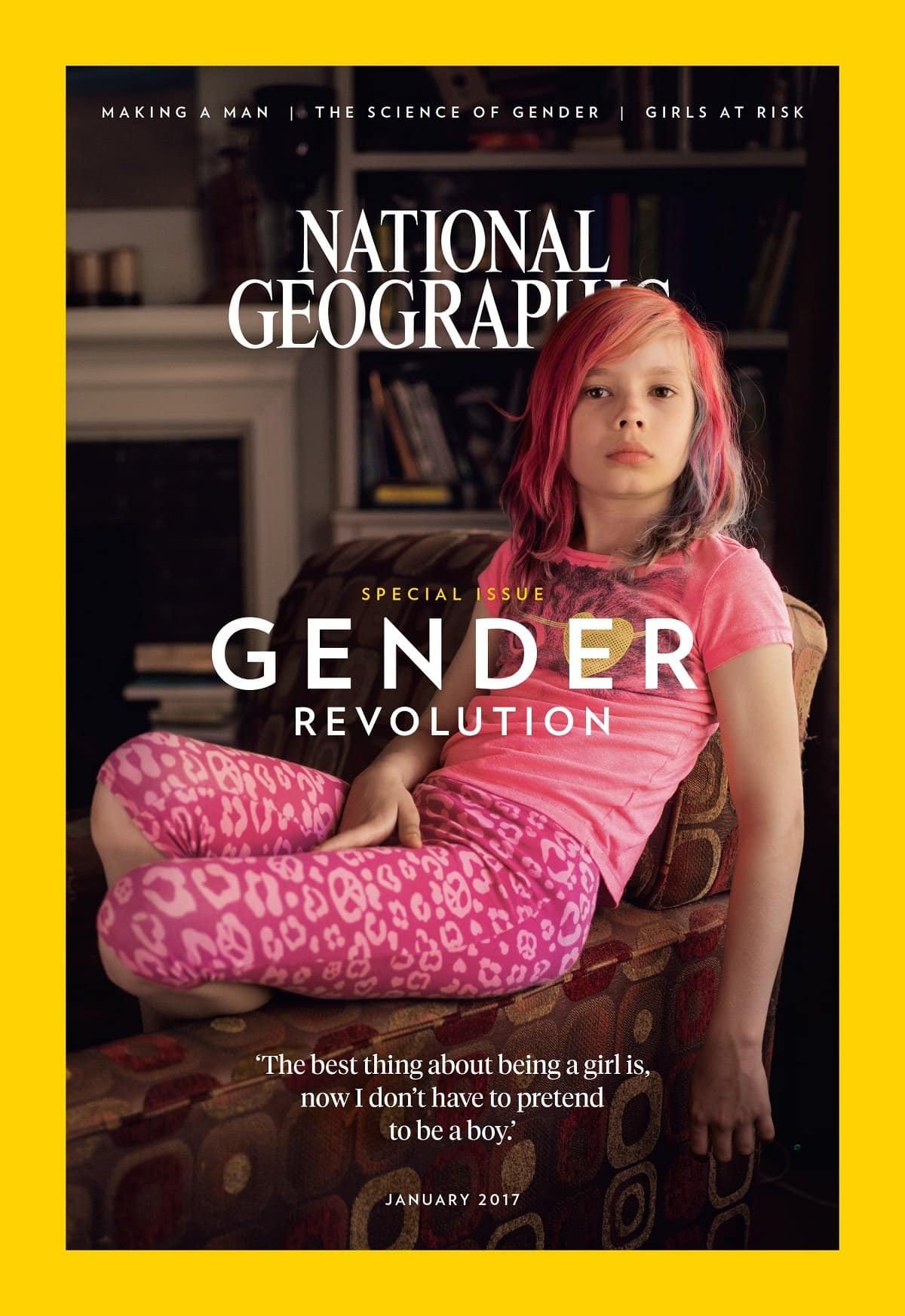 Nine year old Avery Jackson graces the cover of the first issue for the year. An adorable girl with pink hair. Avery was quoted as saying in her interview, “The best thing about being a girl is, now I don’t have to pretend to be a boy”.

Toys don’t need to be separated according gender 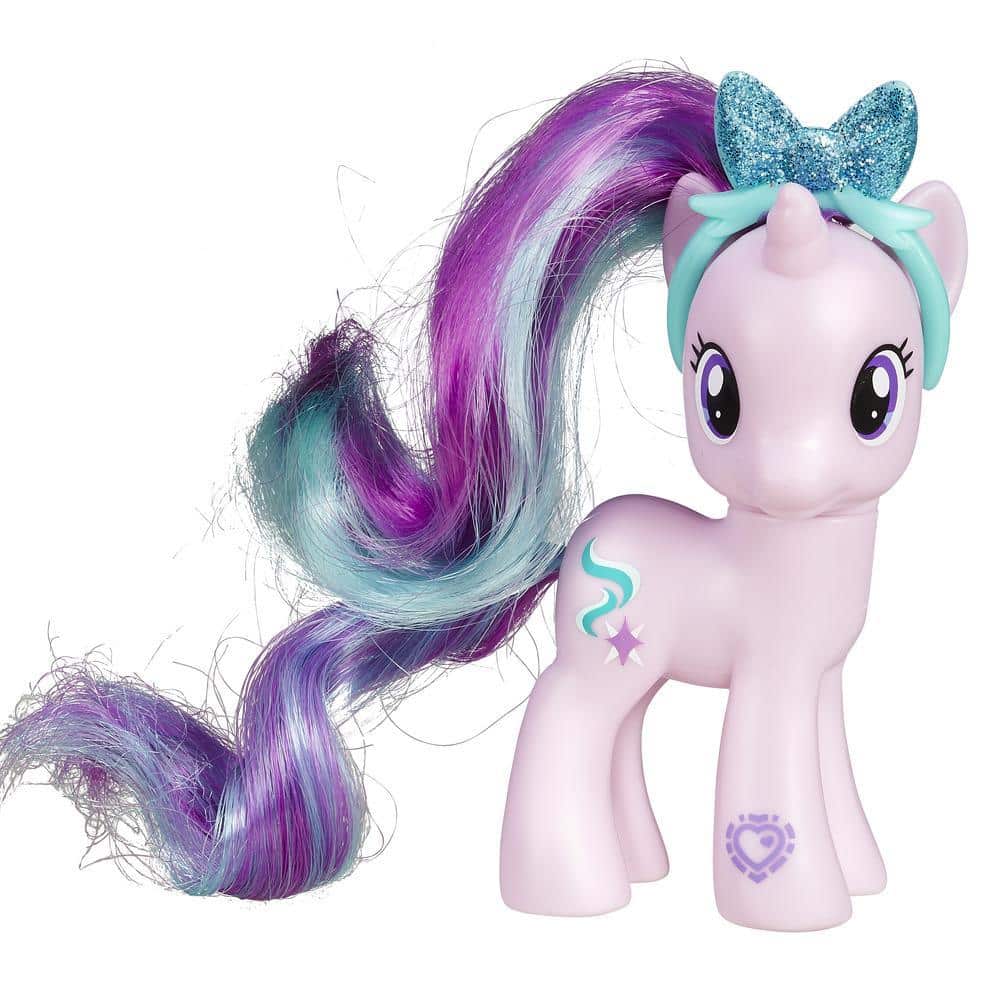 One of the feature articles entitled, “How Today’s Toys May Be Harming Your Daughter’s Brain”, talks about the growing issue of gendered toys that are heavily commercialized on children, especially girls. According to the article, this just reinforces outdated gender views. 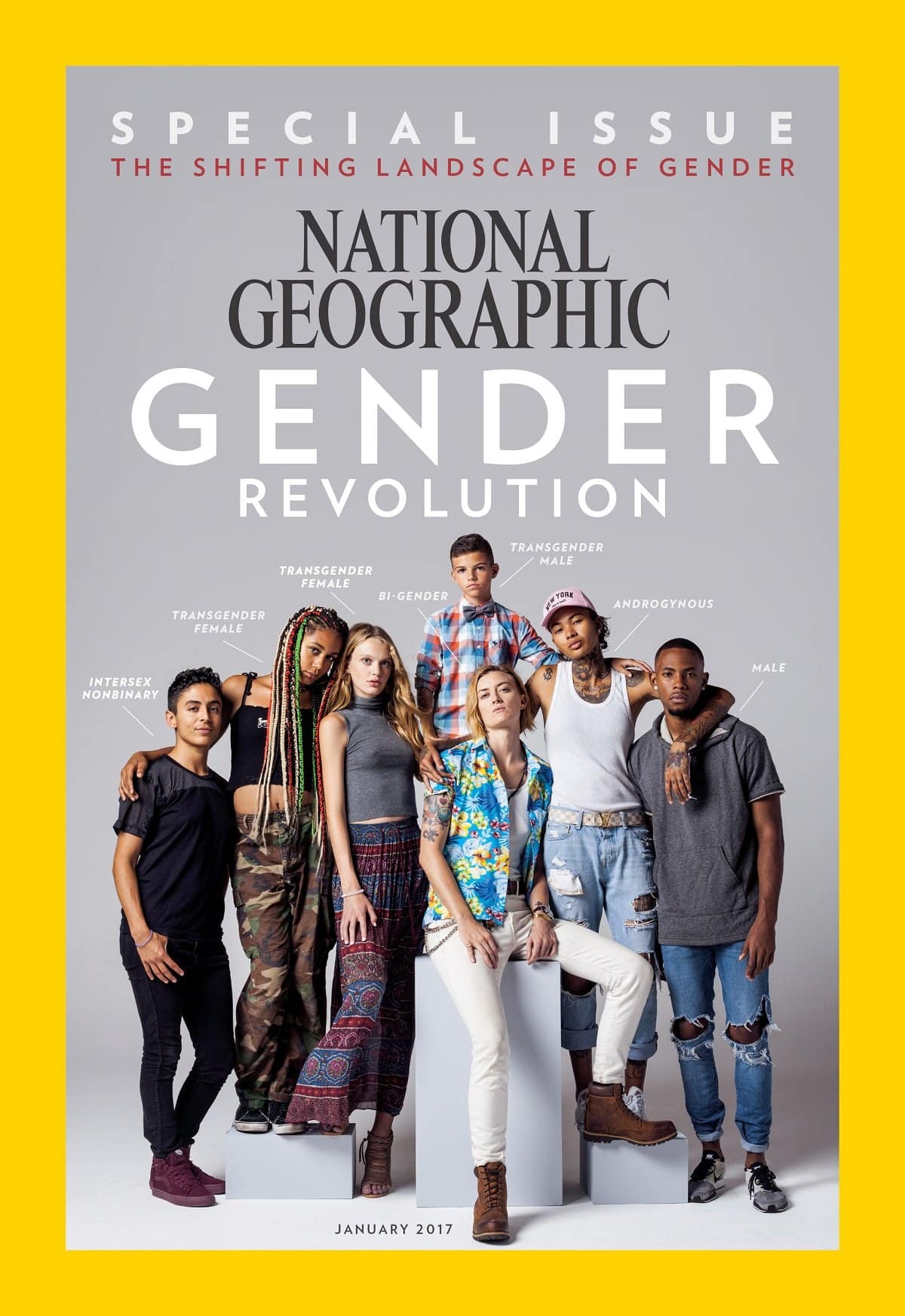 It’s awesome that intelligent magazines such as National Geographic have started to talk about relevant issues of our time. What do you think?