Hollywood actor Dominic West believes having a transgender woman as the next James Bond is a great idea. In fact, he already has someone in mind for the role.

West, 49, thinks transgender soldier Hannah Graf would be a perfect fit to play the popular movie secret agent. According to him, she would be a great replacement for Daniel Craig when he finally bids farewell to the franchise. 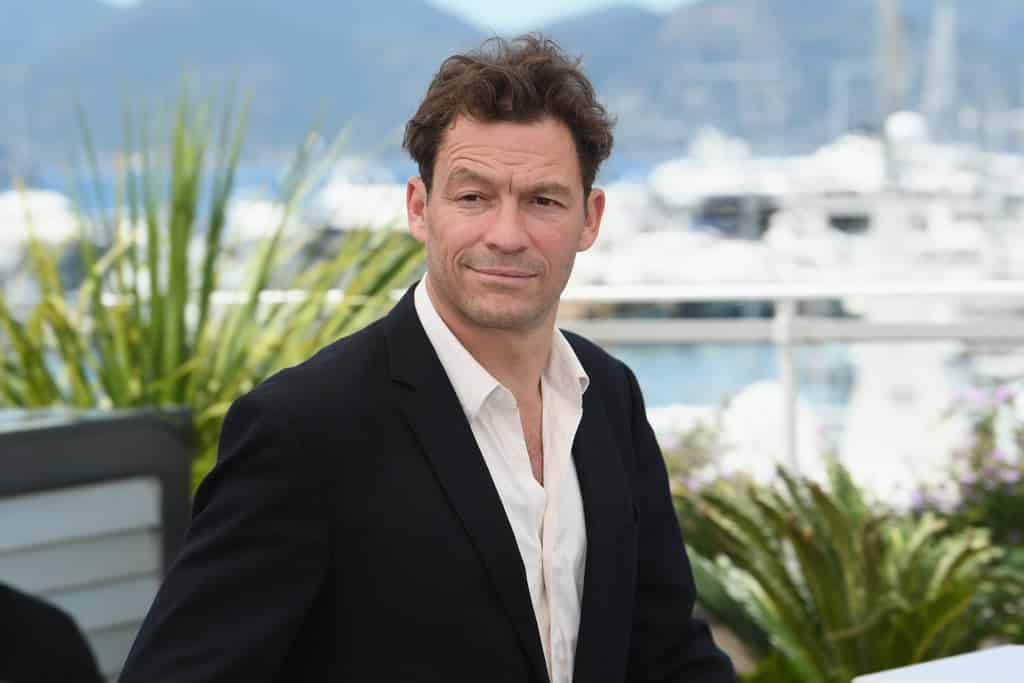 In an interview with Sunday Times Magazine, Dominic said about Hannah:

“She’s a beautiful girl who could be Bond. That’s actually a brilliant idea. They should have a transgender Bond because there are a lot of transgender people in the army.”

Dominic and Hannah first met when the former worked together alongside Jake, the latter’s husband (who is a transgender man), for the movie Colette. 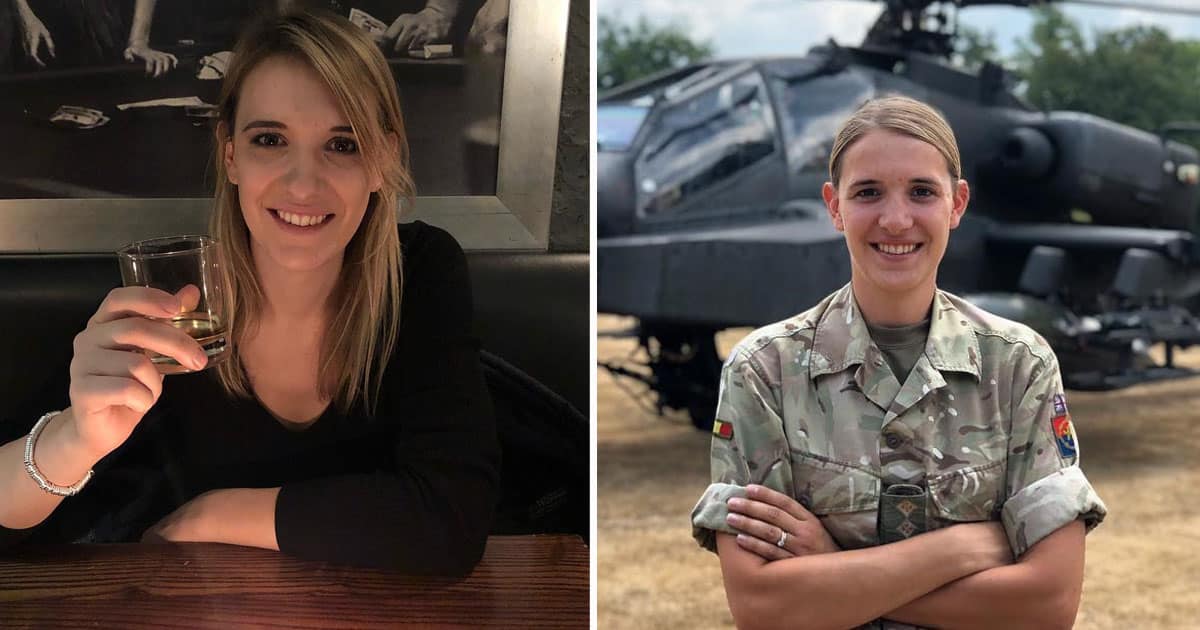 Hannah, on the other hand, is simply ‘flattered’ about the idea.

“I’m very flattered that Dominic thought of me. I don’t think I’m going to become an actress anytime soon, but there’s no reason why there shouldn’t be a transgender Bond.

“We’ve seen too many men in hero-type roles and women playing second fiddle.”

Having a female Bond would be inspiring for young girls as well, Hannah also remarked. 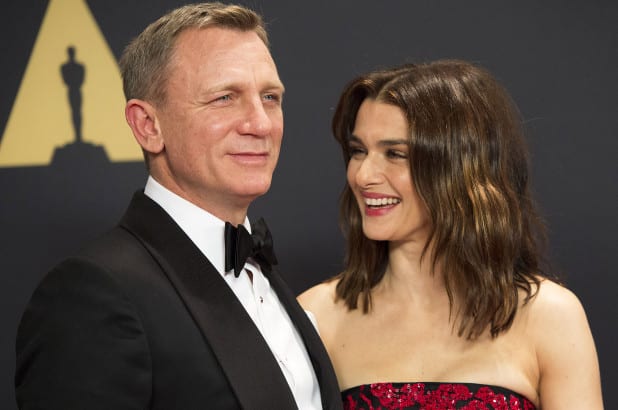 Meanwhile, one person has openly expressed opposition about changing James Bond’s gender – actress Rachel Weisz, the wife of Daniel Craig. Besides, she said, the character is “particularly male” as originally conceptualized by Ian Fleming in his novels.

Rachel pointed out in an interview:

“Why not create your own story rather than jumping onto the shoulders and being compared to all those other male predecessors? Women are really fascinating and interesting, and should get their own stories.

“Should there be a female Bond? No, women deserve their own stories.” 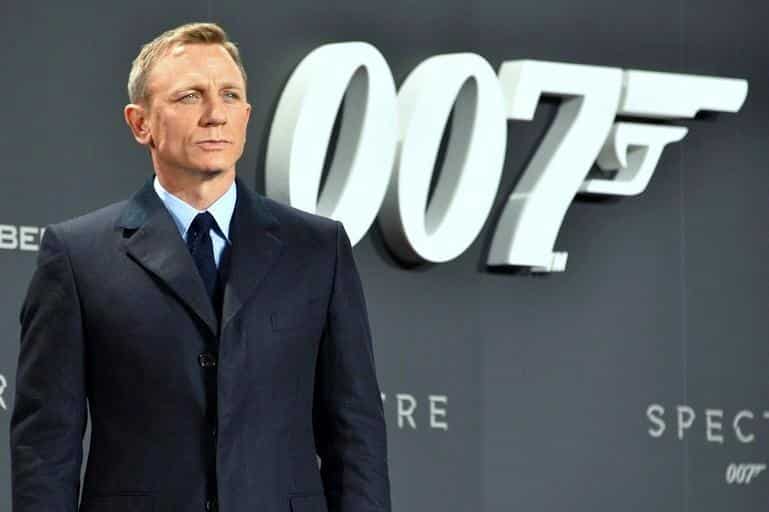