NASA’s explorations have always been a quest for planets other than Earth that can support life. In the course of many years, the agency uncovered many of the secrets held by the universe. One of which is the discovery of a rouge planet, about 20 light years away from Earth.

The first of its kind, this free-floating astronomical object was originally believed to be a failed star during it’s discovery. Recent studies revealed that it is not a star, but a planet. This discovered planet is found to be 12 times bigger than Jupiter. It features an aurora crown and a magnetic field 200 times more than that of Jupiter.

The discovery inspires research about magnetic processes for stars and planets. 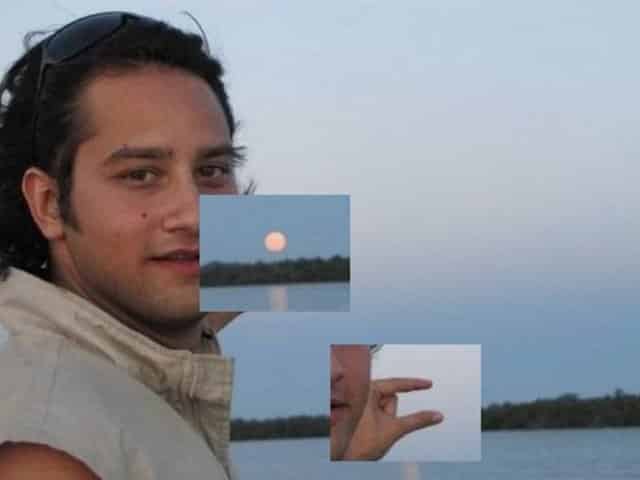 Dr. Melodie Kao, an astronomer at Arizona State University said, “It is giving us some surprises that can potentially help us understand magnetic processes on both stars and planets.”

According to reports, the planet does not have solar winds. It has a strong magnetic field, which is causing this planet’s strong “glow” like the Earth’s aurora borealis.

It is also this radio signature of the auroras that led to the discovery of this distant planet.

“We think these mechanisms can work not only in brown dwarfs,” she said. “But also in both gas giant and terrestrial planets,” she added.

The study reveals that the auroral radio emissions can be used to discover more planets beyond the solar system. 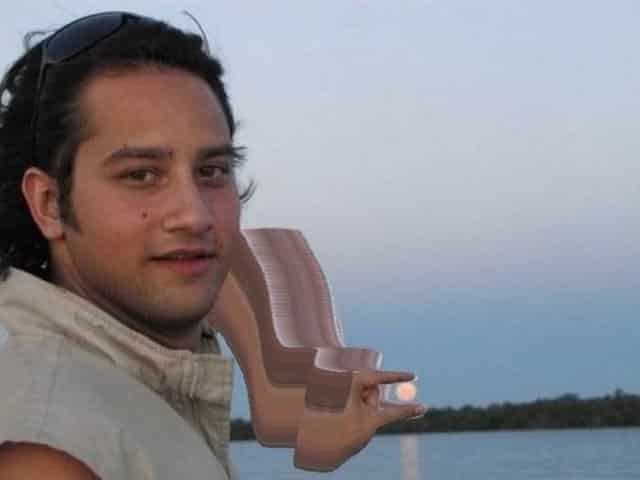 This can also be useful in checking out more exoplanets or rogue planets that are not attached to stars.

“This particular object is exciting because studying its magnetic dynamo mechanisms can give us new insights on how the same type of mechanisms can operate in extrasolar planets,” said Dr Kao.

Watch and be amazed at this newest discovery here: