Astronomers have discovered seven exoplanets the size of the Earth that is orbiting a star, NASA has announced. What’s more interesting about this discovery is that three of those planets are within the habitable zone. This means that they have just the right ingredients to sustain life. Liquid water can be found on the surface of the rocky planets and the temperature is just right.

During a press conference for the announcement of the big news, Michael Gillon, an astronomer from Belgium’s University of Liege, said that the discovery of these exoplanets “is very promising for the search for the search for life beyond our solar system.”

This is also a new record for NASA for having discovered the greatest number of habitable planets orbiting a single star. While all of the planets do have liquid water on the surface, the three that were discovered to be in the habitable zone, or the Goldilocks Zone, are considered the best.

Scientists named the planetary system as TRAPPIST-1 with the habitable-zone planets named TRAPPIST-1e, f and g. Exoplanet “e” bears almost the same size as Earth. In addition, exoplanet “e” also gets the same amount of light from the star like we do. 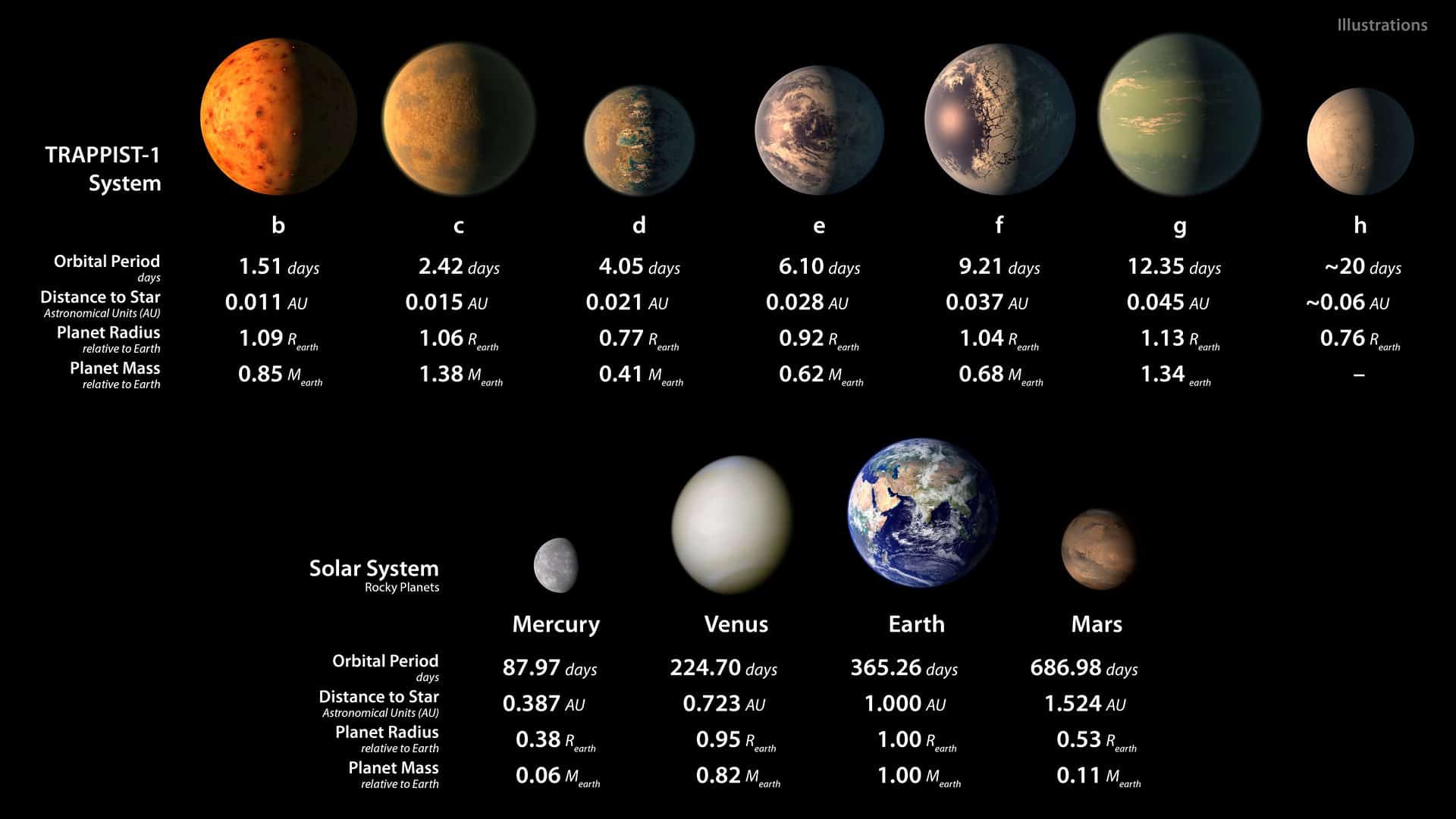 Three of them belong in the habitable zone, or the Goldilocks Zone, which has the key ingredients to sustain life. 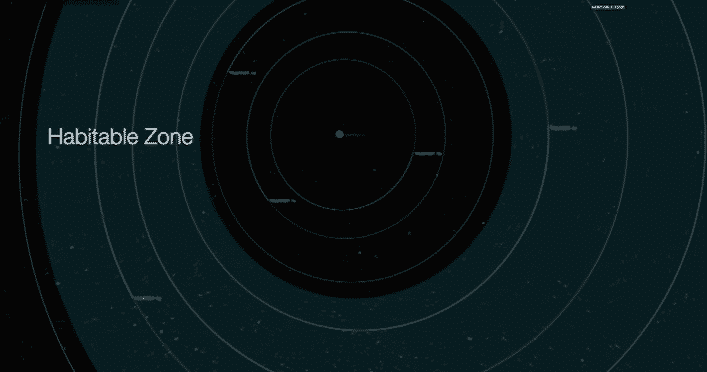 The seven exoplanets, which are part of the TRAPPIST-1 planetary system, are positioned close to each other. 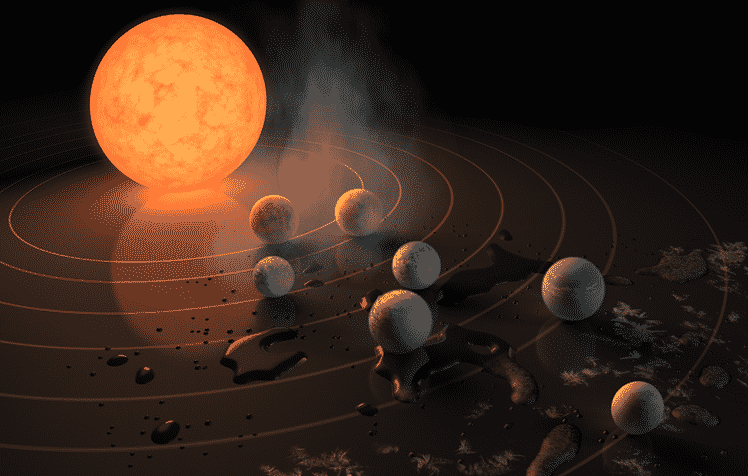 Which means that when you’re standing on the surface of one exoplanet, the others become very visible. 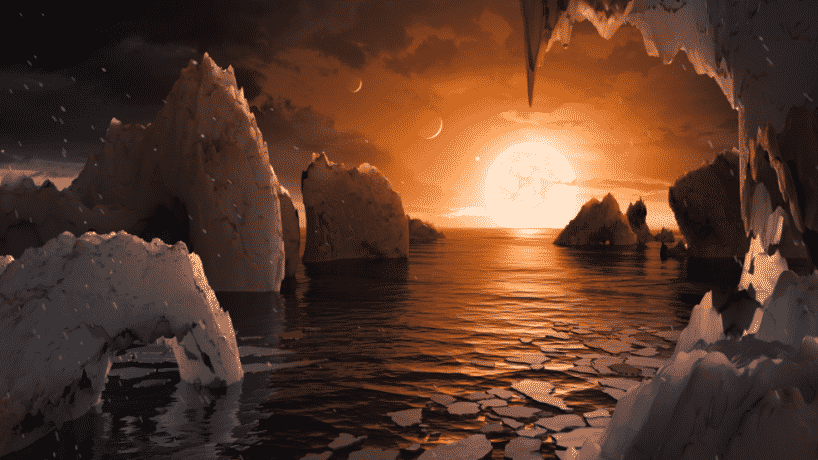 NASA is planning to launch the James Webb telescope in 2018 and it will find more information about the TRAPPIST-1 planets. The telescope can get data on water, methane, oxygen and possible atmospheres – all of which can help determine the habitability of the planets.

Here’s why NASA’s big discovery of 7 exoplanets is a ‘holy grail’ for astronomers.