Just recently, the National Aeronautics and Space Administration (NASA) — via its Kepler Space Observatory — made a discovery that excited scientists.

NASA announced, “Astronomers have discovered the first Earth-size planet orbiting a star in the ‘habitable zone.'”

The website Science further explains that “the habitable zone, also known as the Goldilocks Zone, is the region around a star within which planetary-mass objects with sufficient atmospheric pressure can support liquid water at their surfaces.” 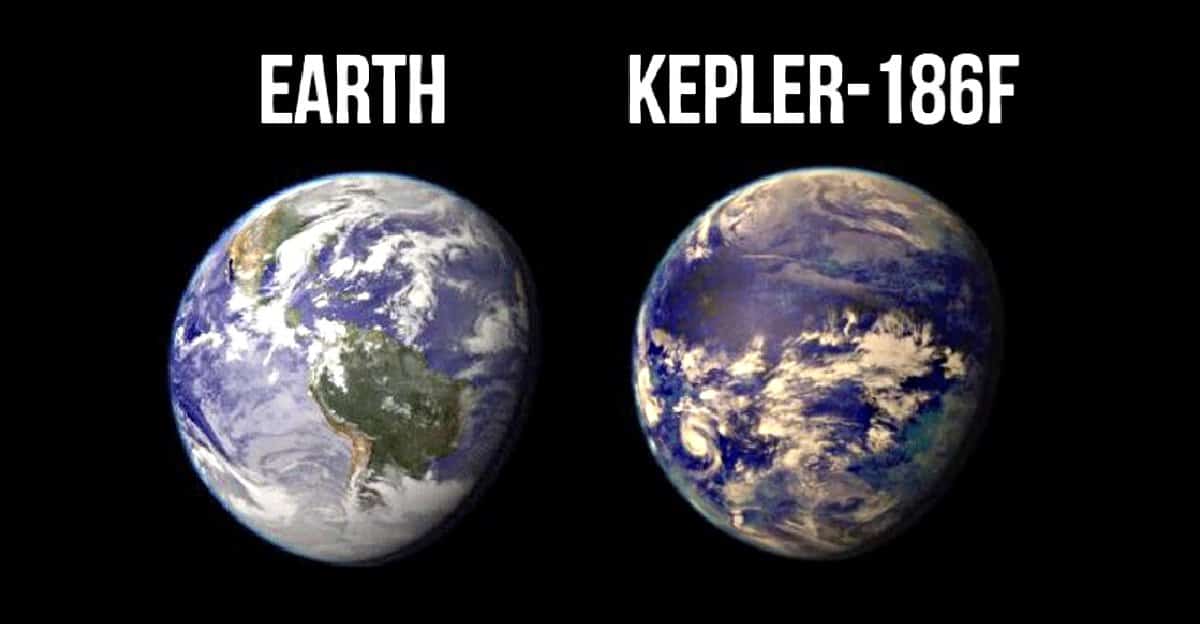 It added: “While it has been estimated that there are at least 40 billion Earth-sized planets orbiting in our Milky Way Galaxy, this particular discovery is labeled the first Earth-sized planet to be found in the habitable zone of another star.”

NASA has given the Earth-like planet the name, “Kepler-186f.” Its presence “confirms that planets the size of Earth exist in the habitable zone of stars other than our sun.”

The Earth-like planet is in another system. 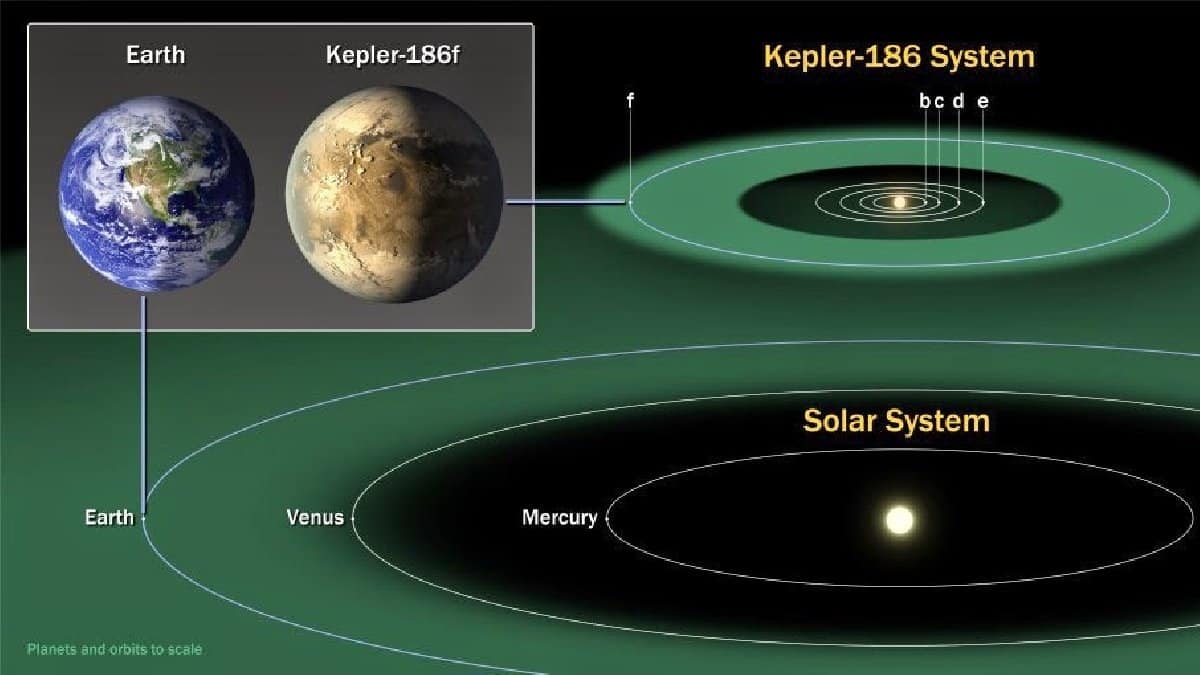 But despite the planets’ similar appearance, scientists don’t know yet if Kepler-186f is ideal for living things.

Elisa Quintana — research scientist at the Search for Extraterrestrial Intelligence (SETI) Institute at NASA’s Ames Research Center in Moffett Field, California — stated, “We know of just one planet where life exists — Earth. When we search for life outside our solar system we focus on finding planets with characteristics that mimic that of Earth.” 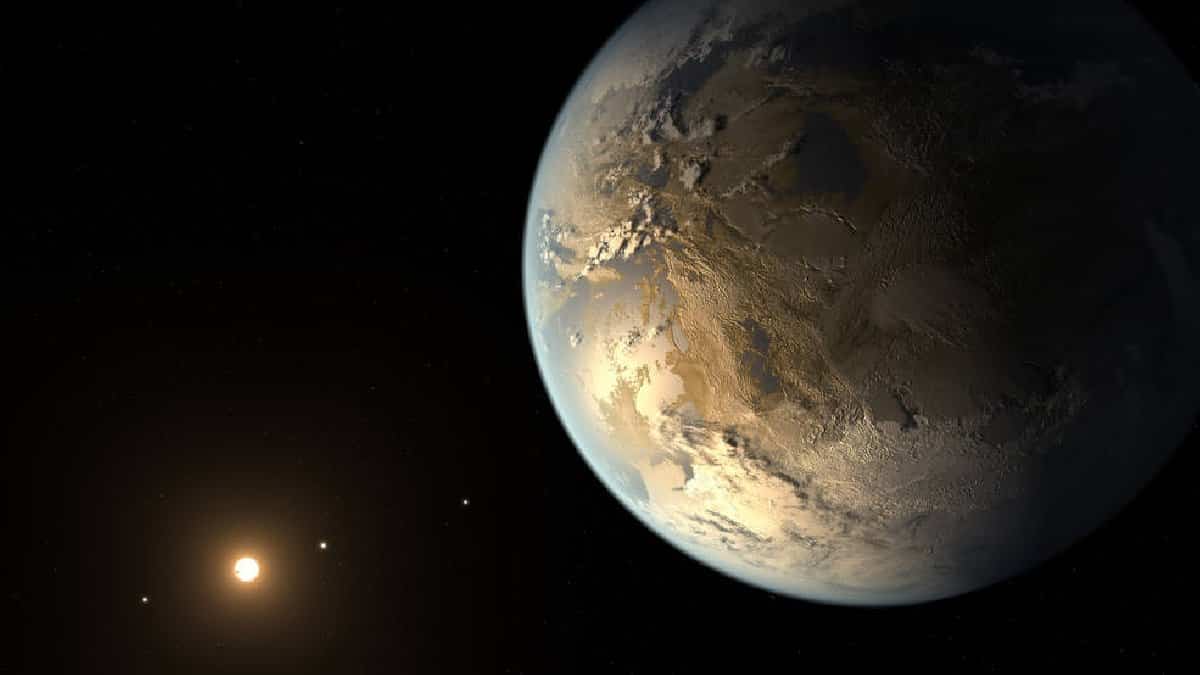 Quintana added, though, that “finding a habitable zone planet comparable to Earth in size is a major step forward.”

Thomas Barclay, research scientist at the Bay Area Environmental Research Institute at Ames, echoed Quintana’s statement. “Being in the habitable zone does not mean we know this planet is habitable. The temperature on the planet is strongly dependent on what kind of atmosphere the planet has. Kepler-186f can be thought of as an Earth-cousin rather than an Earth-twin.”

That said, we wonder how many people would actually be willing to relocate to another planet? For now, at least, we can still say, “There’s no place like Earth…despite what appearances might imply.”