Many people love seafoods – not to mention the vitamins and minerals that we get from them. Shells are very rich in iron and if we consume them on a regular basis just like vegetables, it will help us fight diseases. That’s why we should take care of the ocean because it’s one of the reasons why we are alive. But what if the sea itself is feeding us back our own garbage?

This is something that opposes the idea that the oceans are the source of every human being’s needs. During the World Oceans Day, a report was released that the mussels sold at the UK supermarkets were actually filled with microplastic. Apparently, this is because of the improper disposal of plastic waste, which needs serious attention from everyone.

In return, the ocean is mirroring the doings of humans. 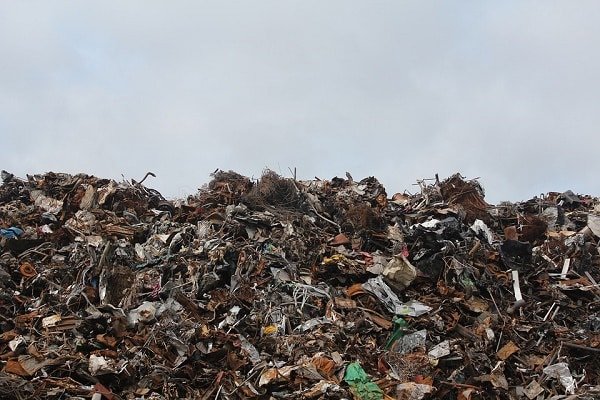 According to a study conducted by the University of Hull and Brunel University London, there were 70 particles of microplastic discovered in every 100 grams of mussels. Apparently, this is where the humans are to be blamed, because of plastic pollution.

Professor Jeanette Rotchell from Hull University said that everyone should understand the implications once this hazardous substance is consumed. However, researchers added that there is still a lot of work to do to gather more data about the possible effect of consuming the seafood.

“It is becoming increasingly evident that global contamination of the marine environment by microplastic is impacting wildlife and its entry into the food chain is providing a pathway for the waste that we dispose of to be returned to us through our diet.”

At a secluded Cisco Beach on Nantucket, Massachusetts, a pretty grey seal was spotted, but it was tied up with an orange plastic bag. 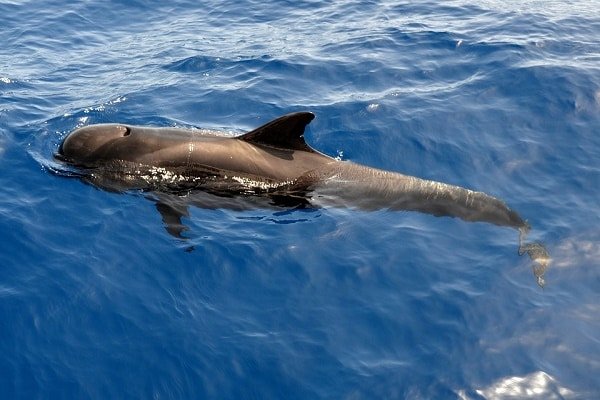 In February, a young sperm whale has also washed ashore on a beach in southern Spain. Veterinarians also found 64 pounds of plastic garbage in its stomach which led to the animal’s horrible death.

A web-footed waterbird in St Ives in Cornwall, England was also spotted bound by a synthetic filament of fishing line. Underwater photographer Andrew Sutton likewise took a photo where he was a clutching tousled illegal plastic long line. In Cape Cod, Massachusetts, the North Atlantic right whale is in danger of disappearance by the year 2040.

It’s not too late to save them 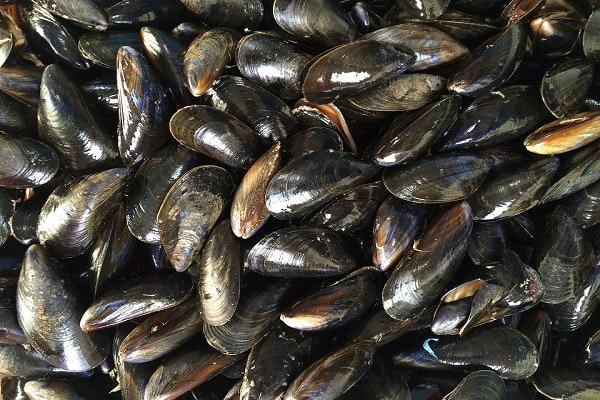 Apparently, if we stare at the ocean, it seems that it’s staring back at us with vengeance. It is clearly feeding us with our own waste – and there is no one else to be held accountable for this than us!